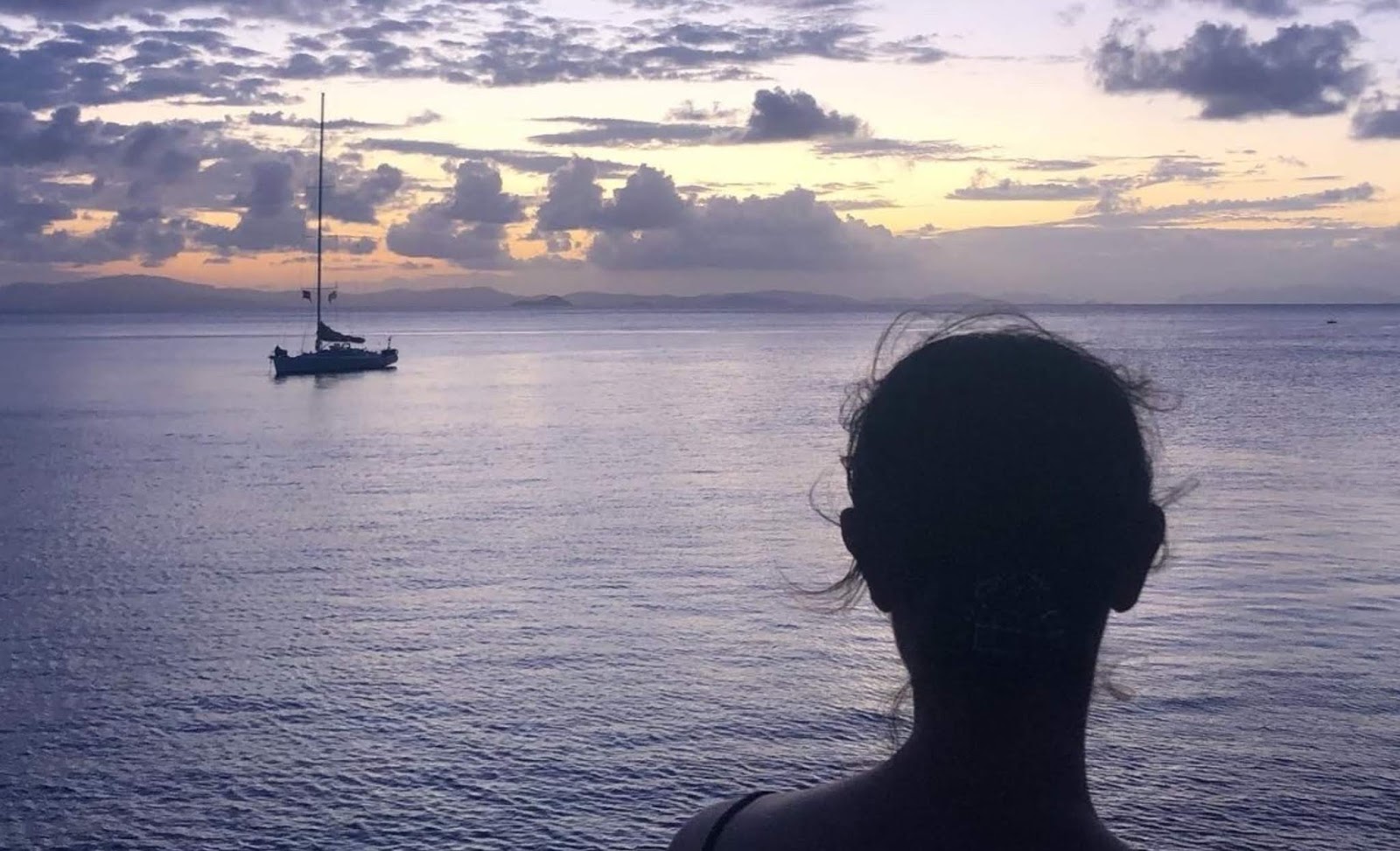 Last you heard from me, it was a month ago. I was relaying the horrors of Fraser Island to you, and I was desperately trying to combat the dread of my upcoming sailing trip through the Whitsunday Islands. While you may have assumed that I fell of the blogging bandwagon and couldn't be bothered, I, in fact, started work back at Sydney nearly a month ago (time absolutely flies!). So much has happened in the last few weeks, and the feeling of being back at work in my field (entertainment journalism) has been scattered with incredible experiences, a much more chiller work-life than I was used to back home, and absolutely amazing people - which, of course, has all been much-welcomed. But that is all a tale for another day, as I'm sure you're dying to know how I fared, and what I did and saw in the last segment of my backpacking trip in Australia.


Well after Fraser, I had a blink and you'll miss it stop in Agnes Water before making my way to Airlie Beach (via a bus journey from hell). The Whitsundays sailing trip was on the horizon and my mind was racing at a million miles per hour. But you know what? I really didn't have anything to worry about. This time around I truly enjoyed myself. It was a weekend full of fresh faces, fresh smiles and fresh getting-to-know-one-another. While pretty much everyone had come with a friend, they all made it a point to mingle, making it a genuine, sociable atmosphere. With my newfound buddies, we visited the hugely famous Whitehaven Beach and witnessed some beautiful sunsets. I also tried something I've never done before and went snorkelling, which for the first time the whole trip, led to me pinching myself and thinking, 'I can't believe where I am right now.' Heaven. 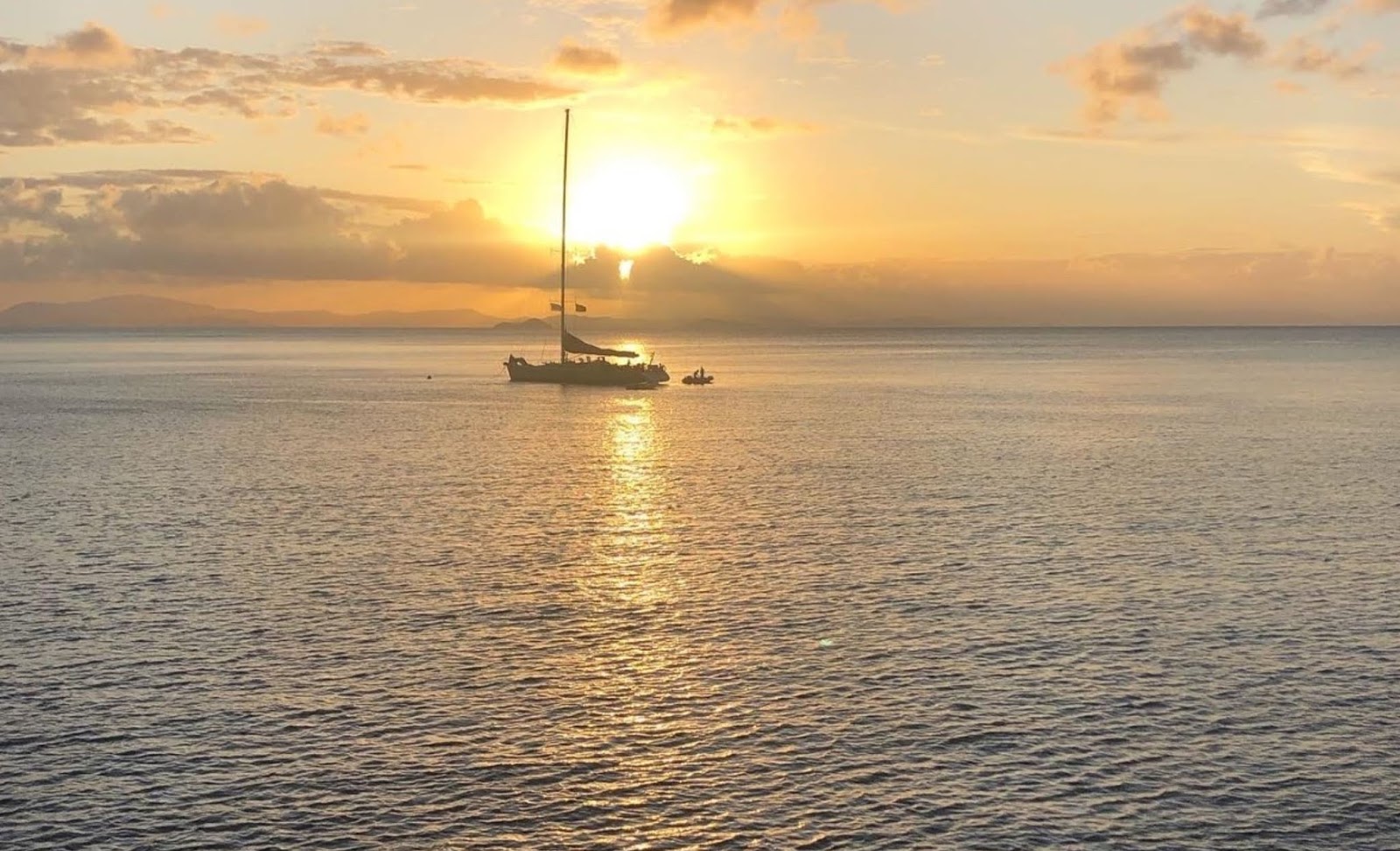 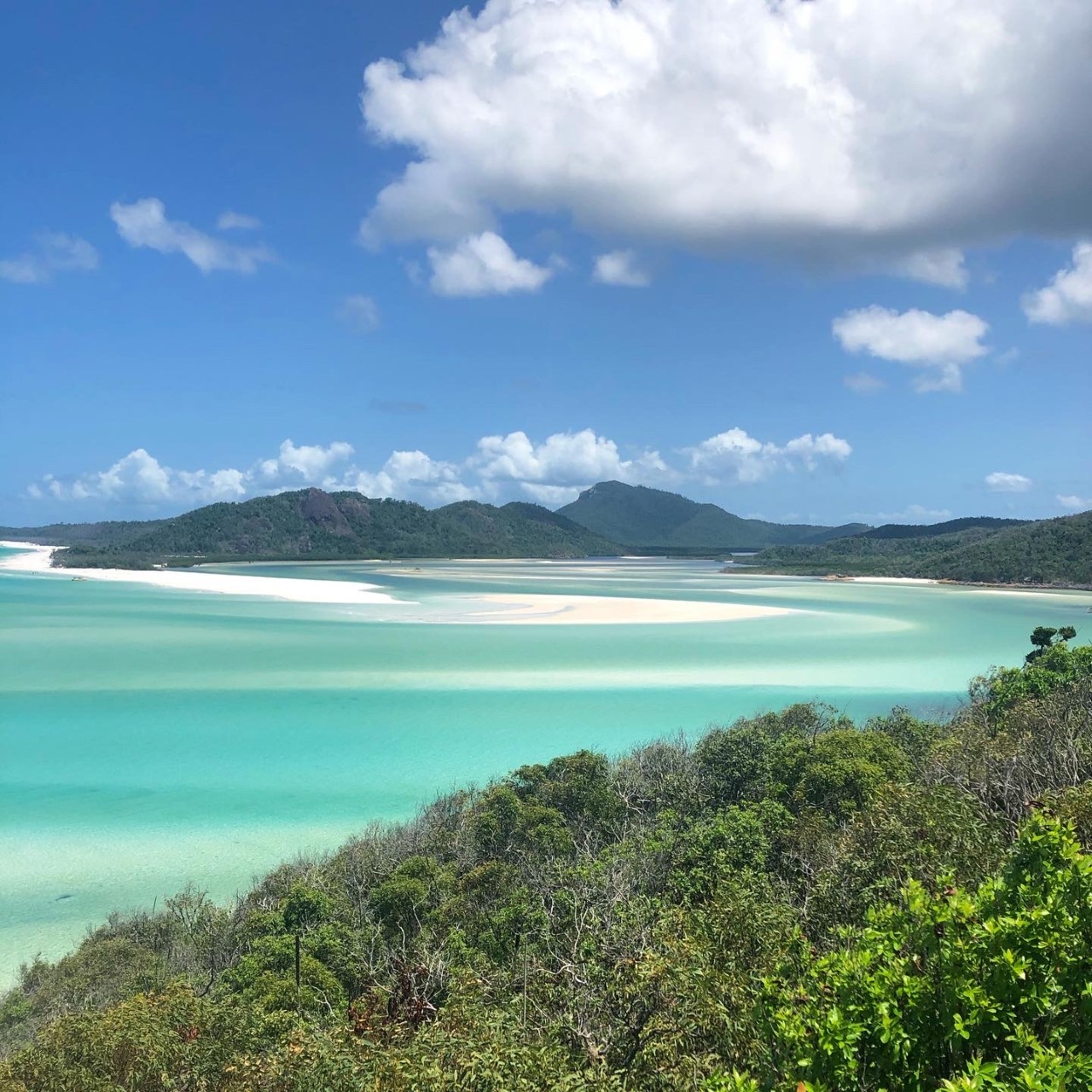 After the Whitsundays trip wrapped up, I made my way to Townsville, where I was meant to catch a ferry to Magnetic Island. I mean, it looked beautiful in the snaps... but honestly, I acted on my instincts of needing some *me* time, and booked an airbnb for two nights. I ended up staying with an older, slightly kooky, slightly intimidating woman - but she was great company, gave great local advice, had an INSANE view from her balcony and fed me some nice meals! She even had a cool friend - slightly older, slightly awkward, slightly handsome - who read tarot cards for me, before sitting there and just chatting with me about life. It was just some much needed mature conversation and connection during a time in which I thought I had lost all social compatibility.

Soon, it was time to move on... and after two very pretty, but very boring, nights in Mission Beach, I made it to Cairns - which proved to be the perfect end of four weeks of travel. It ended up ranking high on my list thanks to its abundance of activities, which I only touched the surface of. There was a day of scuba-diving in the Great Barrier Reef (bucket-list), an epic tour of the Athertons Tablelands region, and of course, idyllic strolls in the tropical heat. The hostel there was also one of the nicest I had stayed at, and trust me when I say now, that I have seen everything when it comes to hostels... 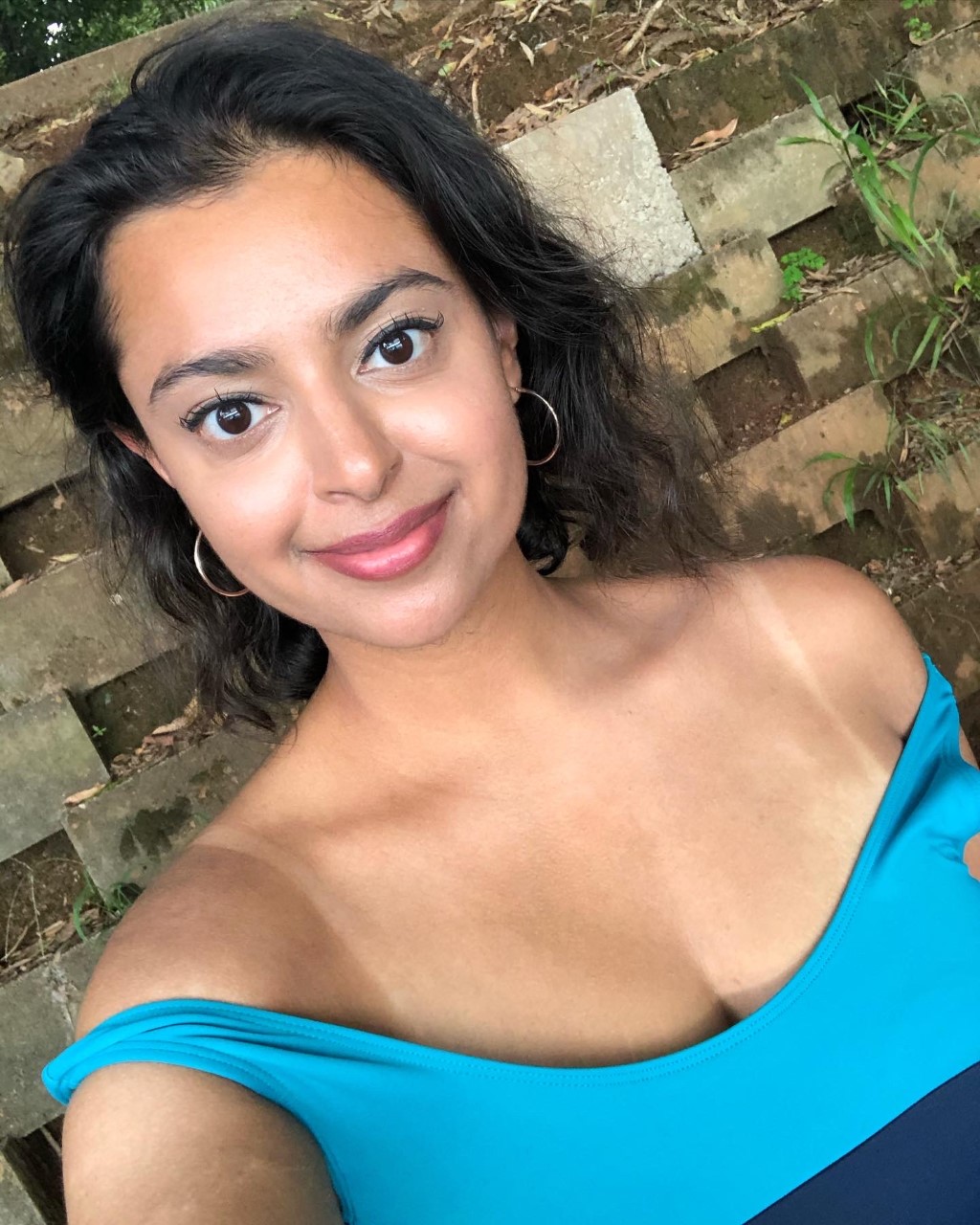 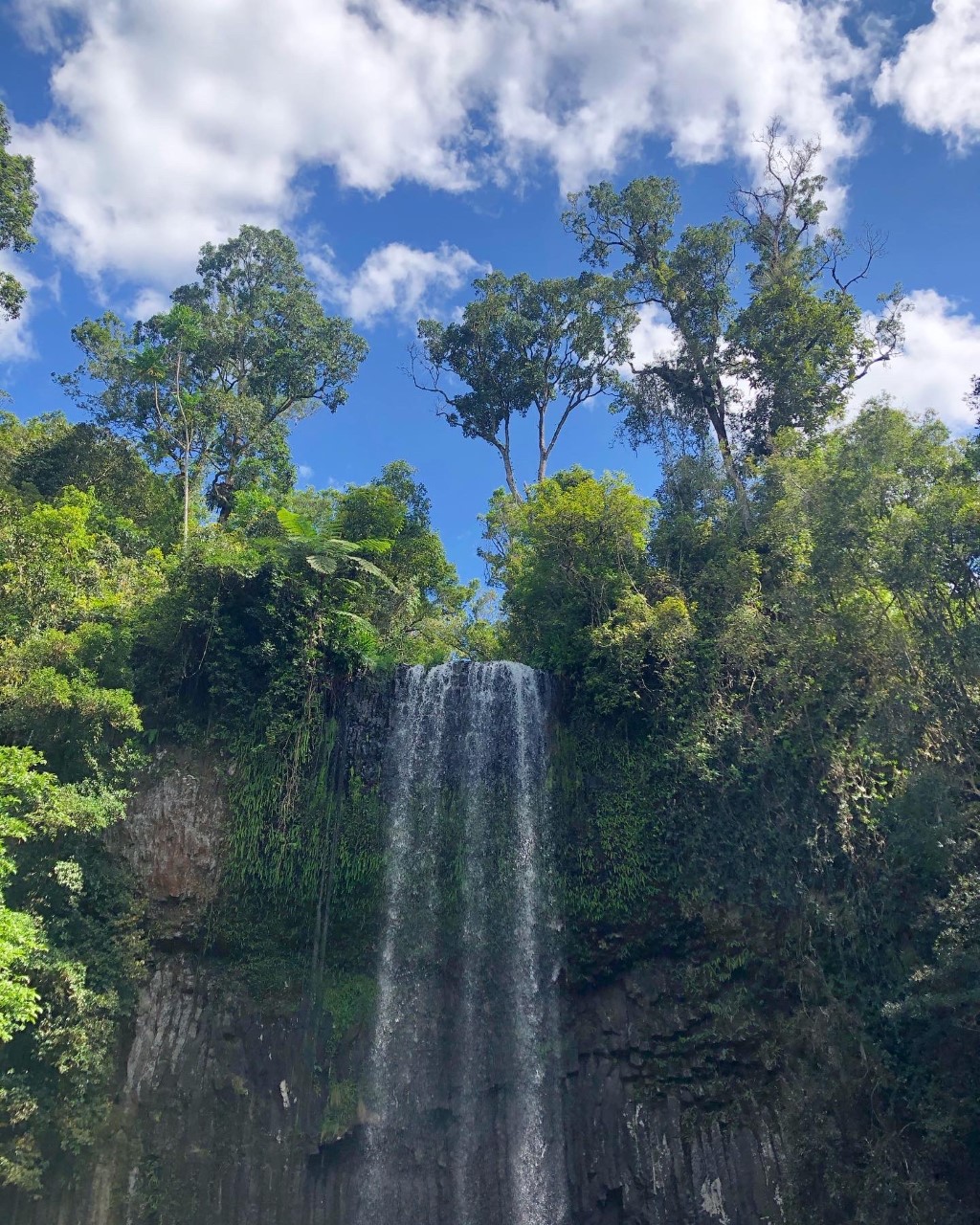 With Cairns being jam-packed full of adventure, it wasn't long before I found myself at the airport, preparing to board a flight back to Sydney to start the next phase of my adventure abroad. Travelling the East coast of Australia was something I had wanted to do for such a long time - literally years and years. So the fact that it was over was a bit weird. I saw all the cool places that I had seen in the pictures and videos, I had got myself out into nature to hike, I absorbed all the vitamin C that I was deficient in, sailed out into the horizon, scuba-dived and snorkelled for the first time, sped along a sprawling sand island in a 4x4 and took every opportunity to strip down to my swimwear and, er, swim, swim, swim! 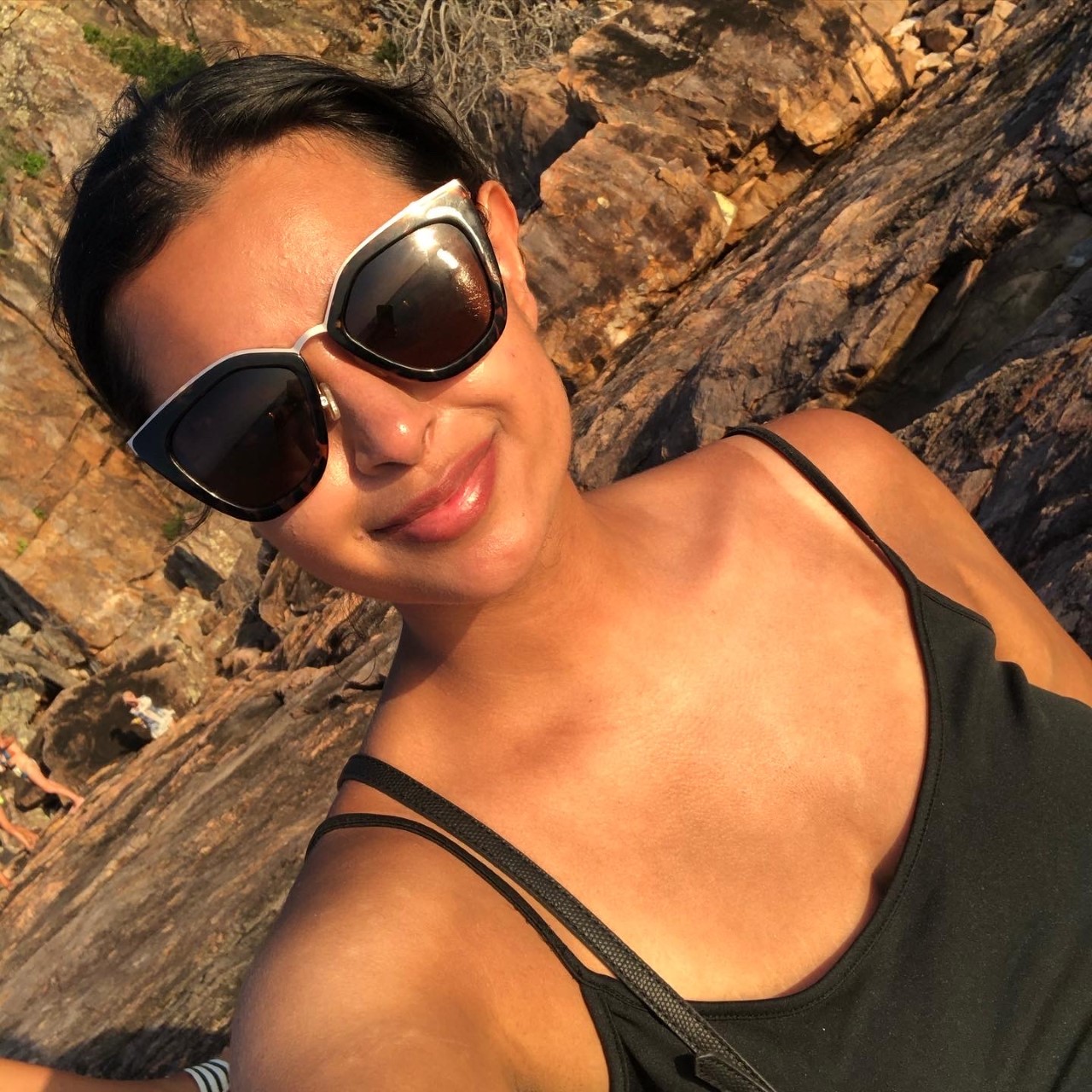 Dreamy! But then on the other hand... no, I wasn't totally devastated that it was over. There was in fact some relief and some realisations. Relief that I didn't have to go out of my way to *get to know people* every two minutes and relief that I didn't have to live out of a suitcase and be on the move every two days. I also realised that I could have splurged a little bit more for comfort. God knows what I was trying to prove by thinking I could manage hostels for a month straight. I also realised how lucky I was to have a job in the industry of my dreams lined up. The amount of *professionally qualified* people that I saw living long-term in hostels, unable to find a job and claiming they would do absolutely anything to make money was disheartening.

All in all, life has now moved on. As I've mentioned above, I am now a Sydney local, getting up, getting the train, working 9-5, getting my health and fitness back on track and *genuinely* getting to know my incredible workmates. Life in this new chapter started off incredibly tough, but I quickly found my feet and I *think* I am on the right path to finding my peace.

I HOPE YOU ENJOYED READING MY BACKPACKING AUSTRALIA SERIES!