Why I've Decided To Go Backpacking in Australia at 30 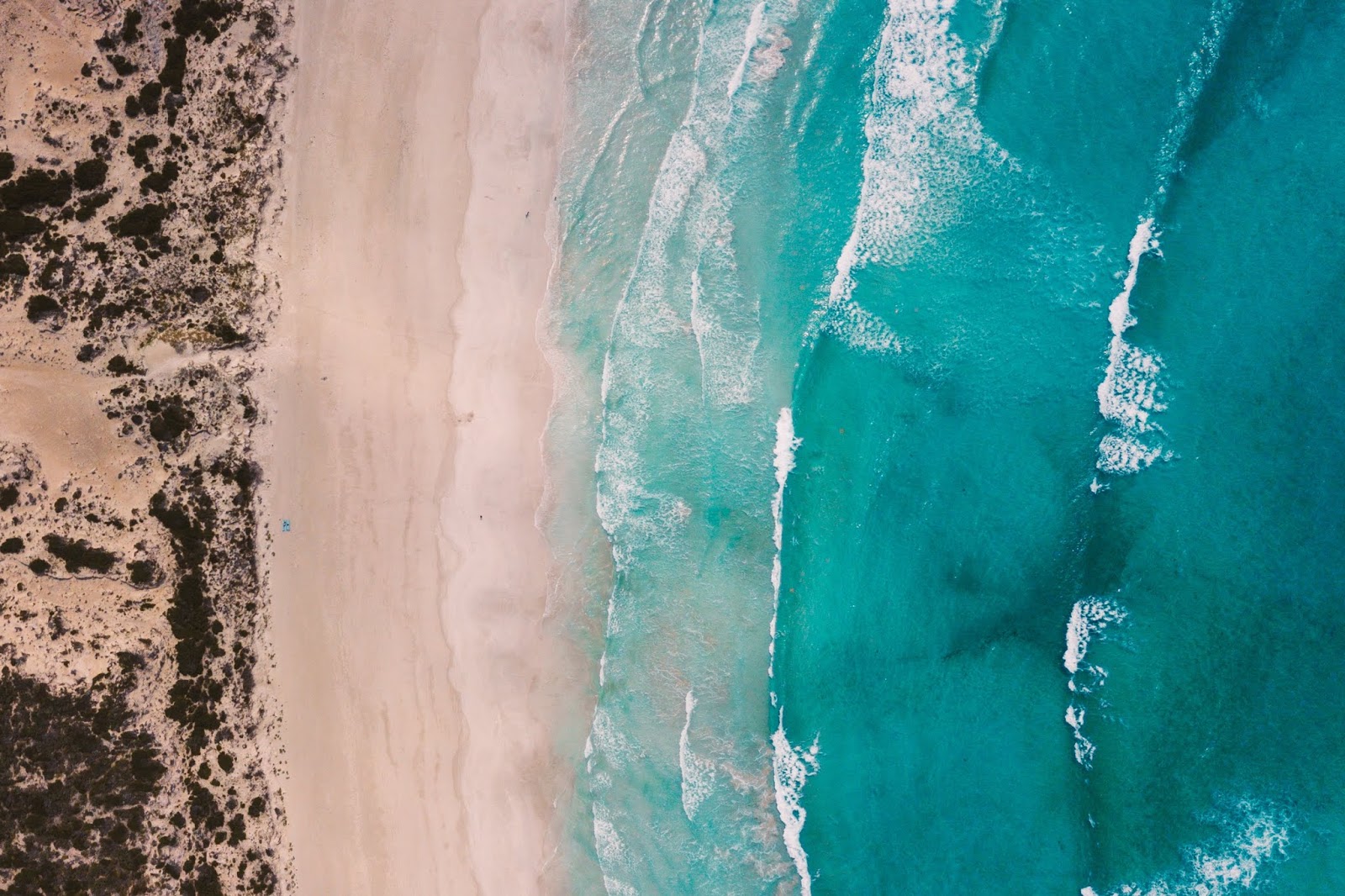 In less than three weeks I leave to go backpacking in Australia. By the time my flight takes off from Heathrow for two long days of travel, I will be 30. And while exciting times are promised ahead, a nagging anxiety of, potentially, being a bit too old for all of this crept up on me. Yes, I've heard so many friends tell me, 'thirties are the new twenties', and 'age is nothing but a number' - but it just had me thinking... Was I going to be drinking all night in a club full of sweaty teenagers and then waste away my days passed out in a hostel? Well, hopefully not. I have been trying hard to replace those irrational fears with glorious visions of me hiking and swimming each day. But, answering the question you have clicked on this post to see, just why have I decided to battle my anxiety-riddled self to go on this journey now? 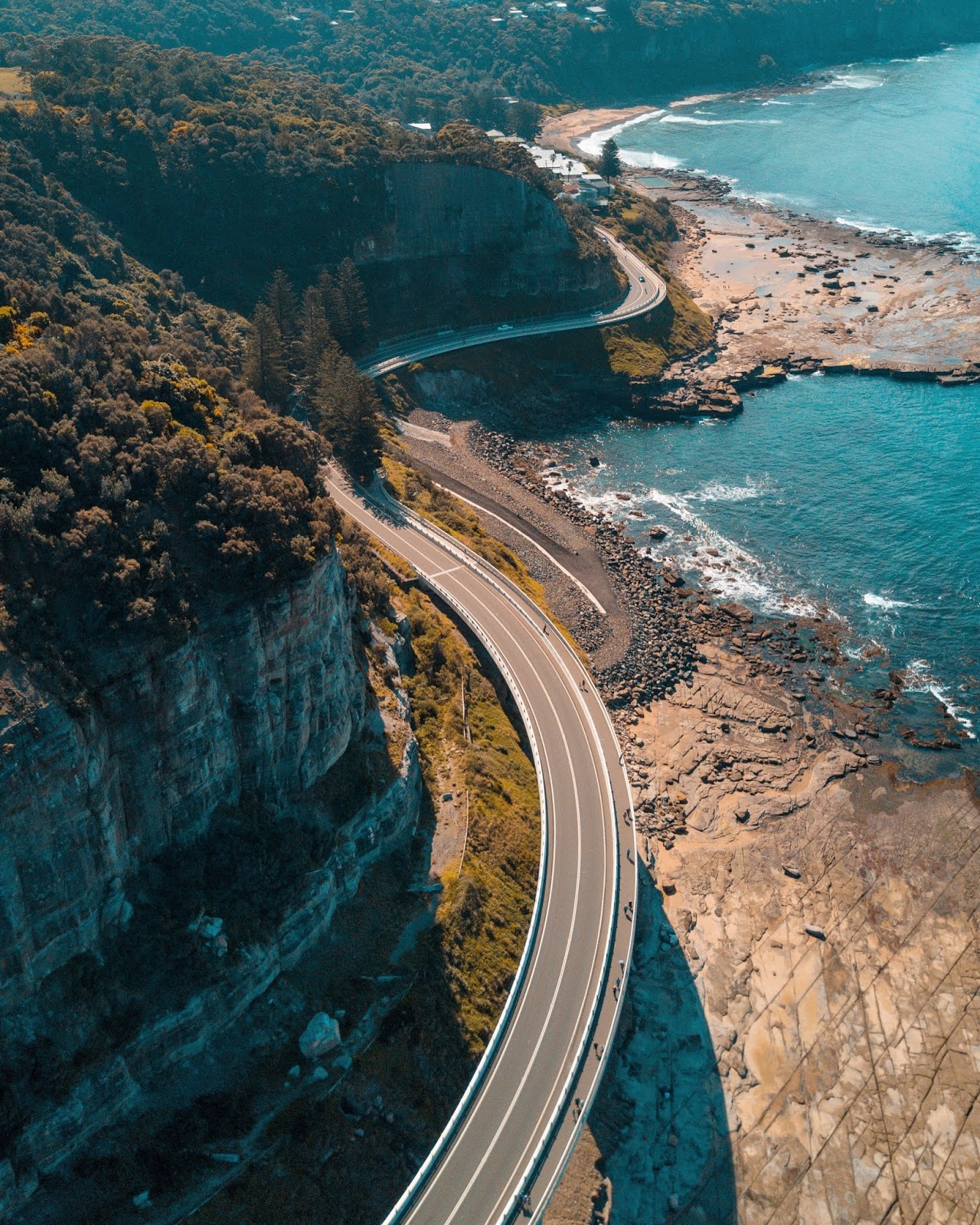 The truth is, I have spent the last ten years working on my career. And that may sound pompous to some - but it's not in the way you think. In a light bulb moment, while serving as Features Editor on my university's magazine, I realised I wanted to write for a living. And not just about anything... about entertainment. As a painfully shy child and teenager, it was movies, TV shows and celebrities that would serve as my escapism. It was what I need to do to make myself happy, I thought, as I sat there in the midst of a back-up course I was failing when I didn't get the grades I needed for medical school - which I never, ever wanted to go to. Why, hello Asian stereotypes!

Following the discovery of what I thought would be a glamorous new life, what ensued was years of unpaid internships, being taken advantage of, rejection after rejection, mind-numbingly boring receptionist gigs, as well as other incredibly shitty admin jobs just to make ends meet. The worst was working for a demolition company on the outskirts of industrial Croydon. I did, actually quite enjoy working at our local *haunted house*, helping the owner and his unusual, yet sweetly shy son, suddenly pack up and leave for £60. Nonetheless, all I needed was a break. And the day, I - a dejected 26-year-old - decided to have a long, hard chat with myself during a wintery afternoon stroll, was the day I got that *break* phone call from the company I have just resigned from after nearly four years. 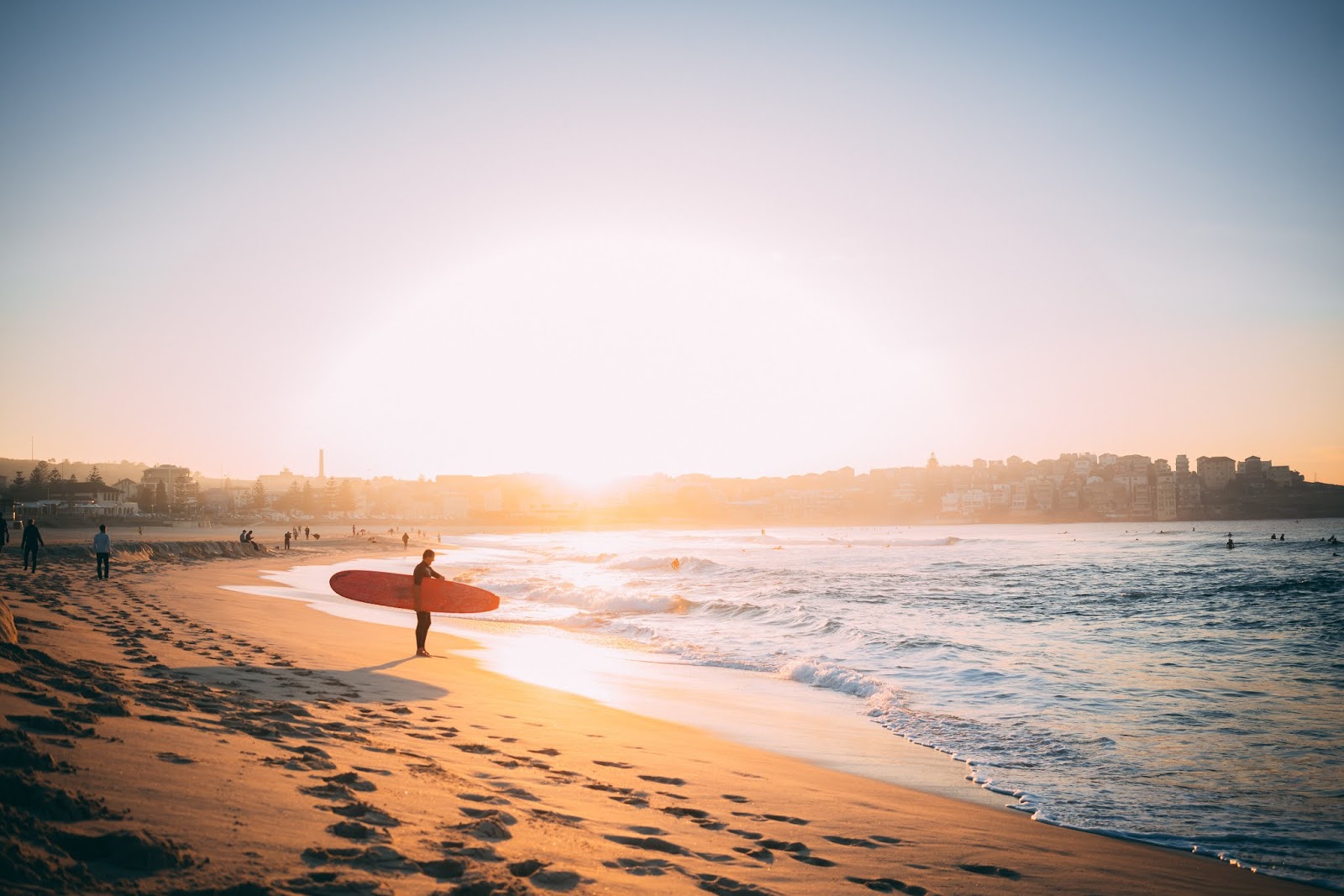 Ironically, it has been the last few years at this *dream* job that has prompted me to go on the freeing journey I am currently preparing for. Let me explain. The job certainly had its pros. Really obvious ones. I have fine-tuned my craft and am a much better writer than I was a few years ago. I have also acquired a strange kind of confidence I wasn't used to in previous years; almost becoming an actress at times to break free of my extreme social awkwardness to get what I wanted, liaise with much more *important* members of staff, as well as some of the biggest stars in the world on red carpets.

However, while I am now even more so fiercely passionate about all things showbusiness, I also found myself in a circle of endless doom and unfulfillment during my tenure, both professionally and personally. I quickly realised my desire to write about the more *serious* side of entertainment - which was frustratingly not a priority at my workplace. There was also the famous culture of journalism. You were expected to show the utmost flexibility towards your working pattern, leaving knackered at 4am following a night shift, working weekends while friends made plans without you, booking annual leave up to a year in advance, and the most distressing of all, being expected to work Christmas Day. 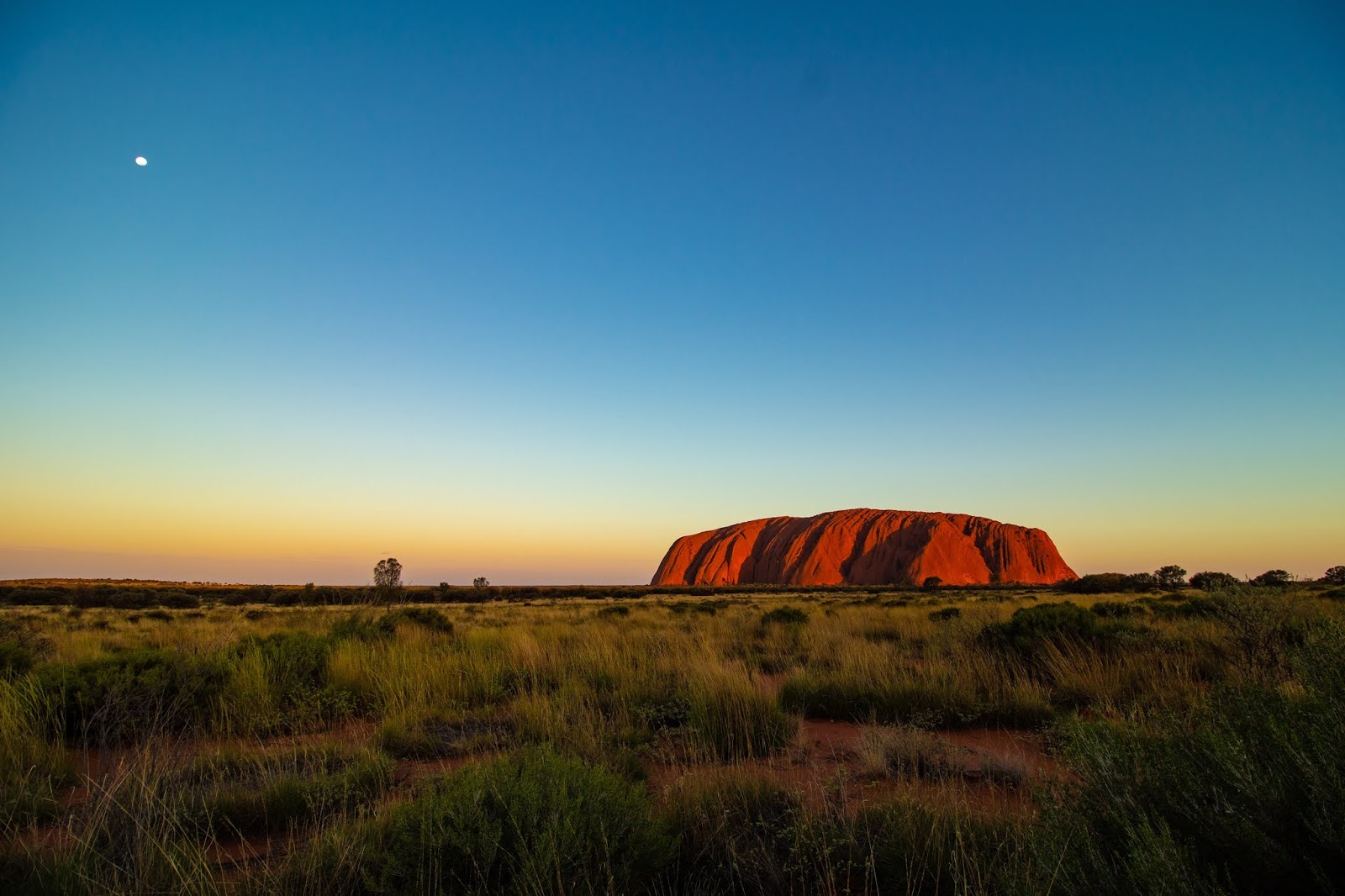 I have also felt an achingly huge lack of community here. Given the horrifying work hours, I looked towards my workplace to find a sense of purpose, friends I could count on, etc. But it has been so difficult, so unauthentic, so... disappointing. Give or take the odd person, I don't believe I have formed a friend for life here. I have been left scarred by trusting people with my some of my biggest woes - only for it to be merely forgotten in an extreme vortex of self-absorption. Trying to dismiss the inkling that I was a dumping ground for other people's feelings, I have also gone out of my way to console those who have obviously been struggling - only to not be shown the same sense of loyalty and support back when I'm in a similar position. It's just frustrating that after all these years, no one tried to figure out the real me. I was brandished as dark and dreary by many and felt like it was a character I had to play up to most of the time. Sure, I love scary movies, Halloween and rainy days, but I also like musicals, cheesy nineties boybands and the idea of love and well-being.

So... that's exactly why I'm going! I'm not running away from my problems. I've accepted them, evaluated them and realised what I need to do to overcome them. Basically, my point out of all of this is that I need a change, a new scenery, a new country, a refreshing 'reset and go' to roam and be spoilt with the opportunity of finding others to connect with. Booking my travels through the amazing (and well priced!) company Happy Travels, I also feel as though in this age I will truly be able to appreciate my surroundings and opportunities of adventure more than I did ten years ago, heck even five years ago! As well as my travel plans - which I will be documenting in blog posts to come - I have also obtained a Working Holiday Visa, and plan on experiencing more of what I love doing abroad. It about time to prioritise my happiness. Watch this space.

Have you backpacked in Australia? Please let me know of your experiences!