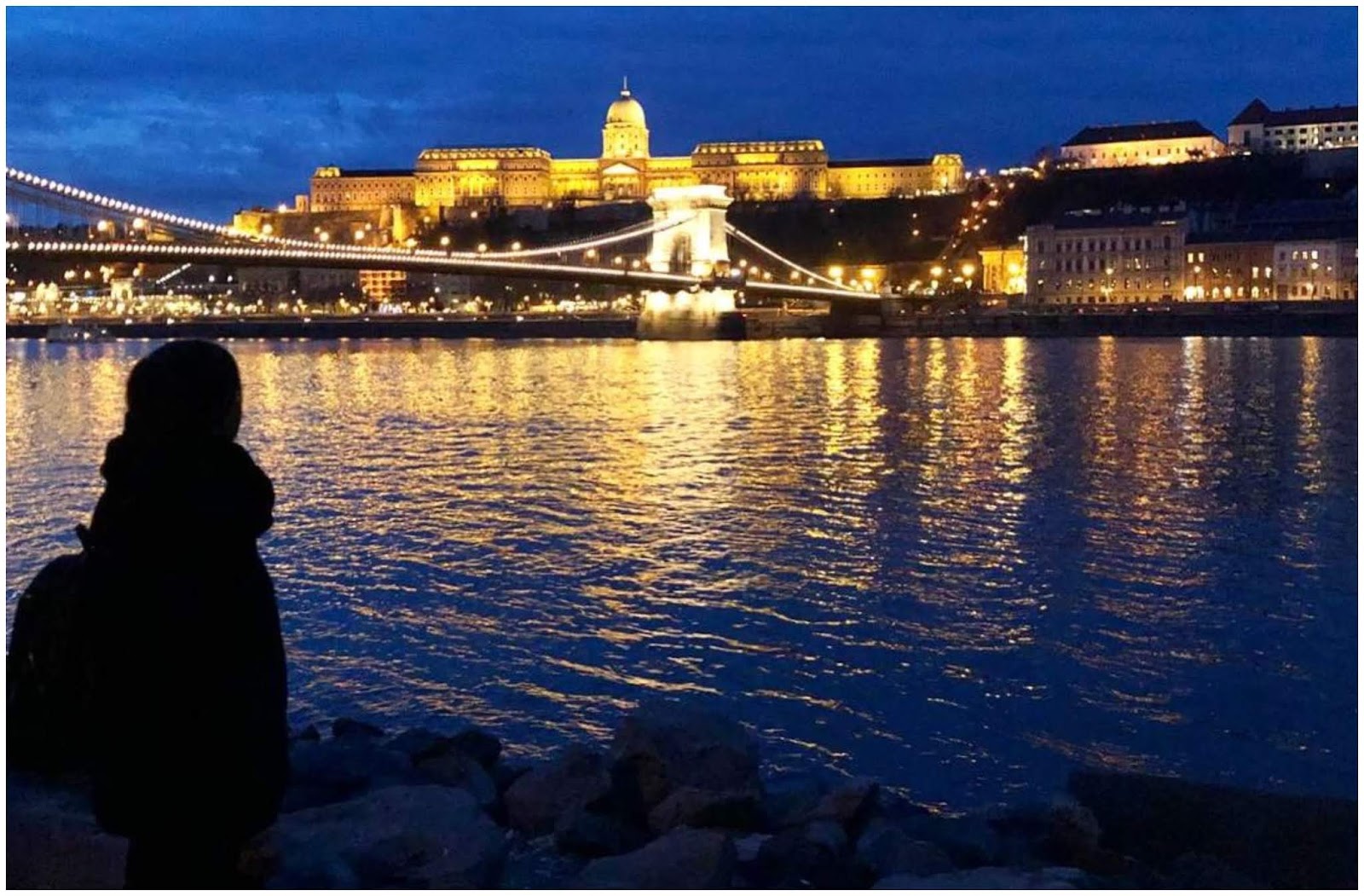 Living in the UK, I have the rest of Europe at my fingertips. So it almost seemed stupid to not make the most of the proximity during my short time off for Christmas. The beauty of Hungary is that you only need three days maximum to nail it - making it an alarmingly easy and perfect 'long weekend' getaway for many. For those travelling from further away, the city of Budapest can be easily slotted into an exciting multi-country itinerary, making it a European adventure to remember. Here I have compiled the fool-proof all you need guide to enjoy and maximise your time in Hungary.

DAY 1
The first thing which is an absolute must upon arrival is walking the Széchenyi Chain Bridge. The bridge separates the eastern and western parts of Budapest, and with the location of our hotel, crossing the bridge a few times a day became normality. The bridge provides epic picture spots in every nook and cranny. For even more magical pictures, wait until nightfall where the bridge looks a complete vision lit up against the Gothic architecture of the city 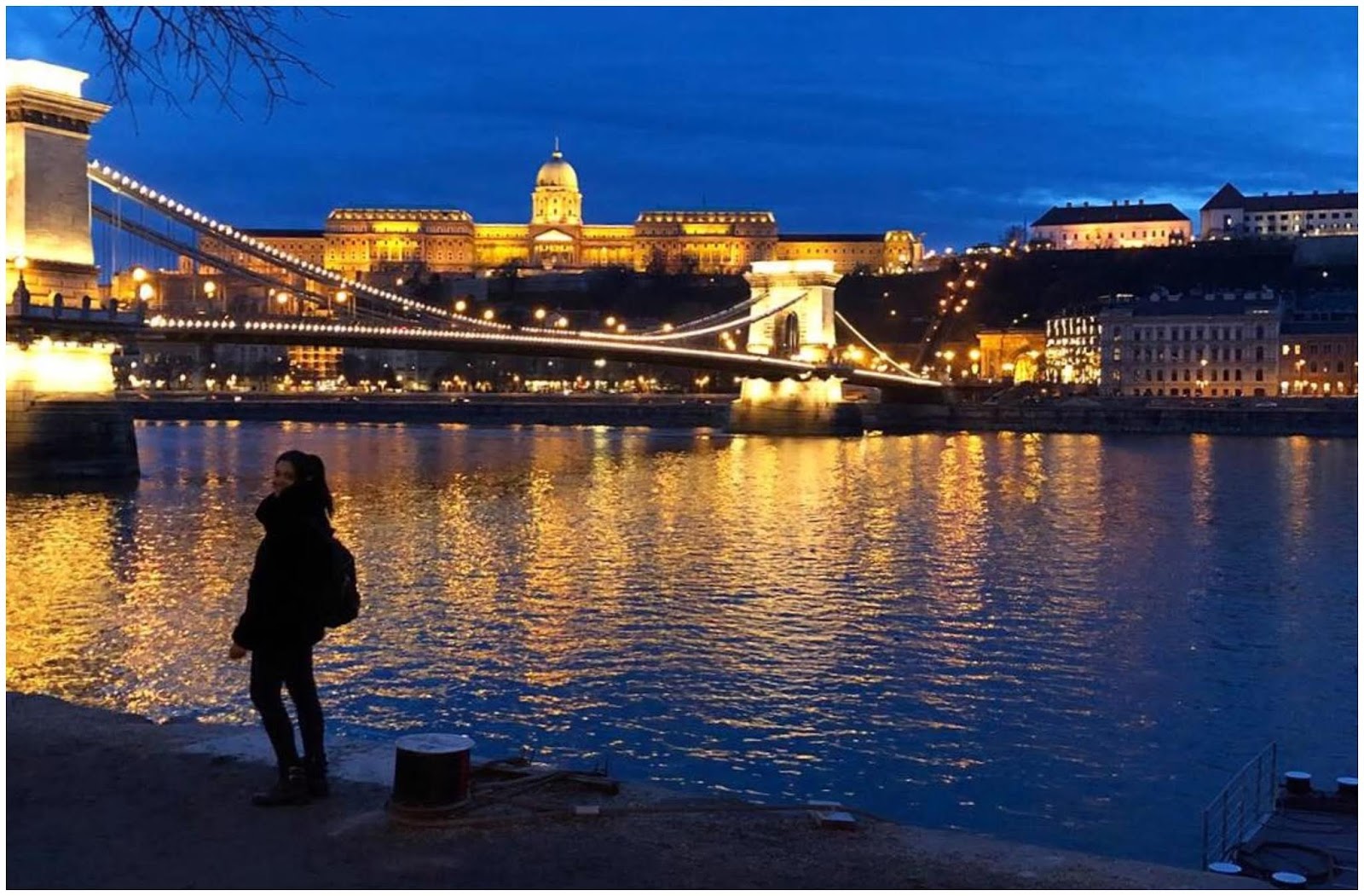 While at the Széchenyi Chain Bridge, a short walk down the river bank is the Shoes On The Danube Bank. The memorial is in honour of the Jews who were tragically killed by fascist Arrow Cross militiamen. They were ordered to take off their shoes before being shot at the edge of the bank. After falling into the river, their bodies were carried away. 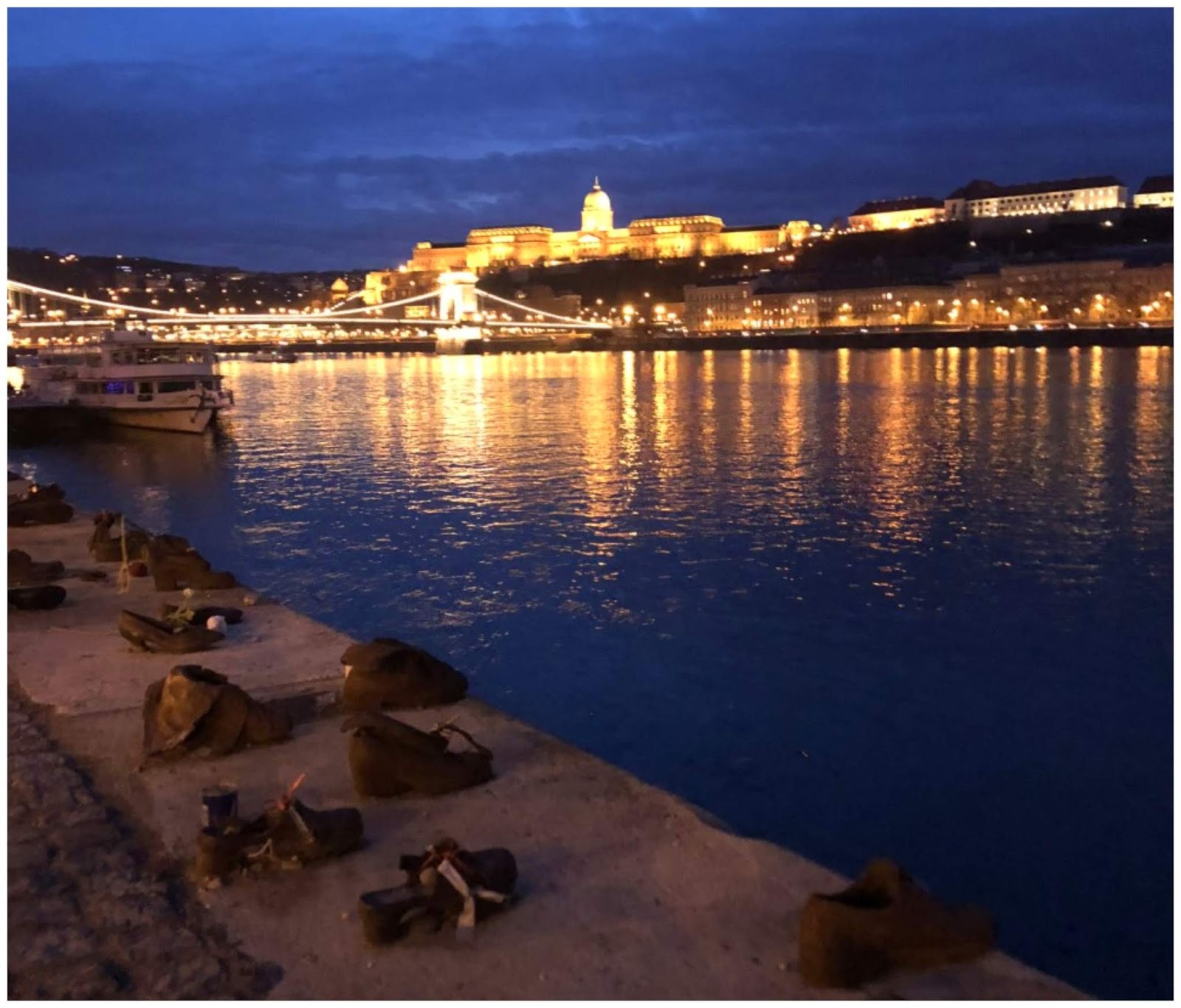 If you go during the festive season, Budapest's Christmas Markets are an absolute must. Try a Lángos (deep-fried flatbread with sour cream, cheese, etc) and a Chimney Cake! Hello, calories! Amongst the markets, lies St. Stephen's Basilica. It's as opulent on the inside, as it is on the outside. The architecture and interiors are next to none. Definitely worth paying the small entry fee to check out. Also, if you come at the right time, there is also a light display projected onto the building. Don't worry if you don't catch it. It's nothing groundbreaking. 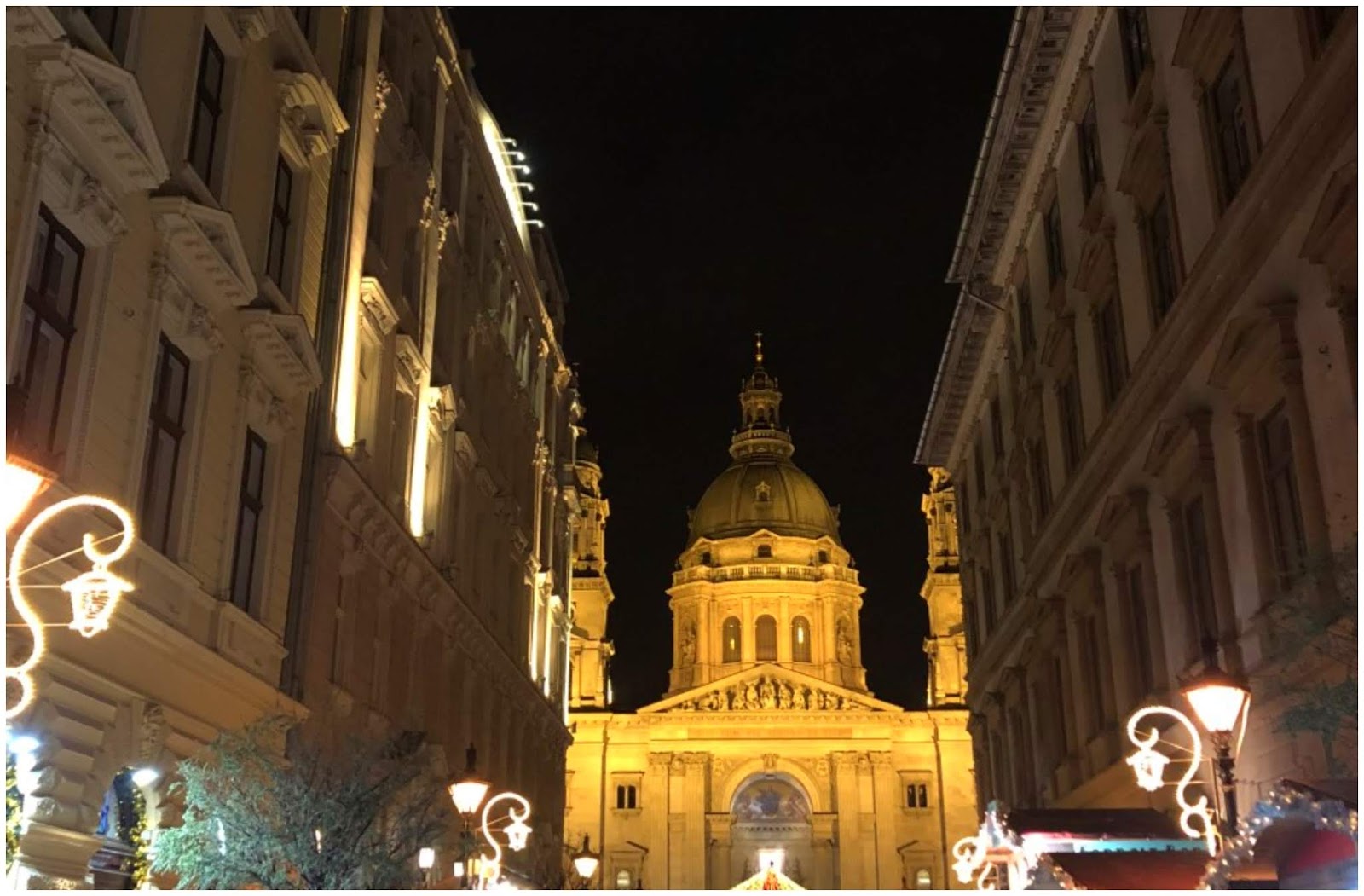 Another noteworthy place to make a quick pit stop to is the gorgeous Hungarian Parliament Building. Lit up against the night sky, the building is truly a marvel. At sundown, you can also see the guards taking down the flag. 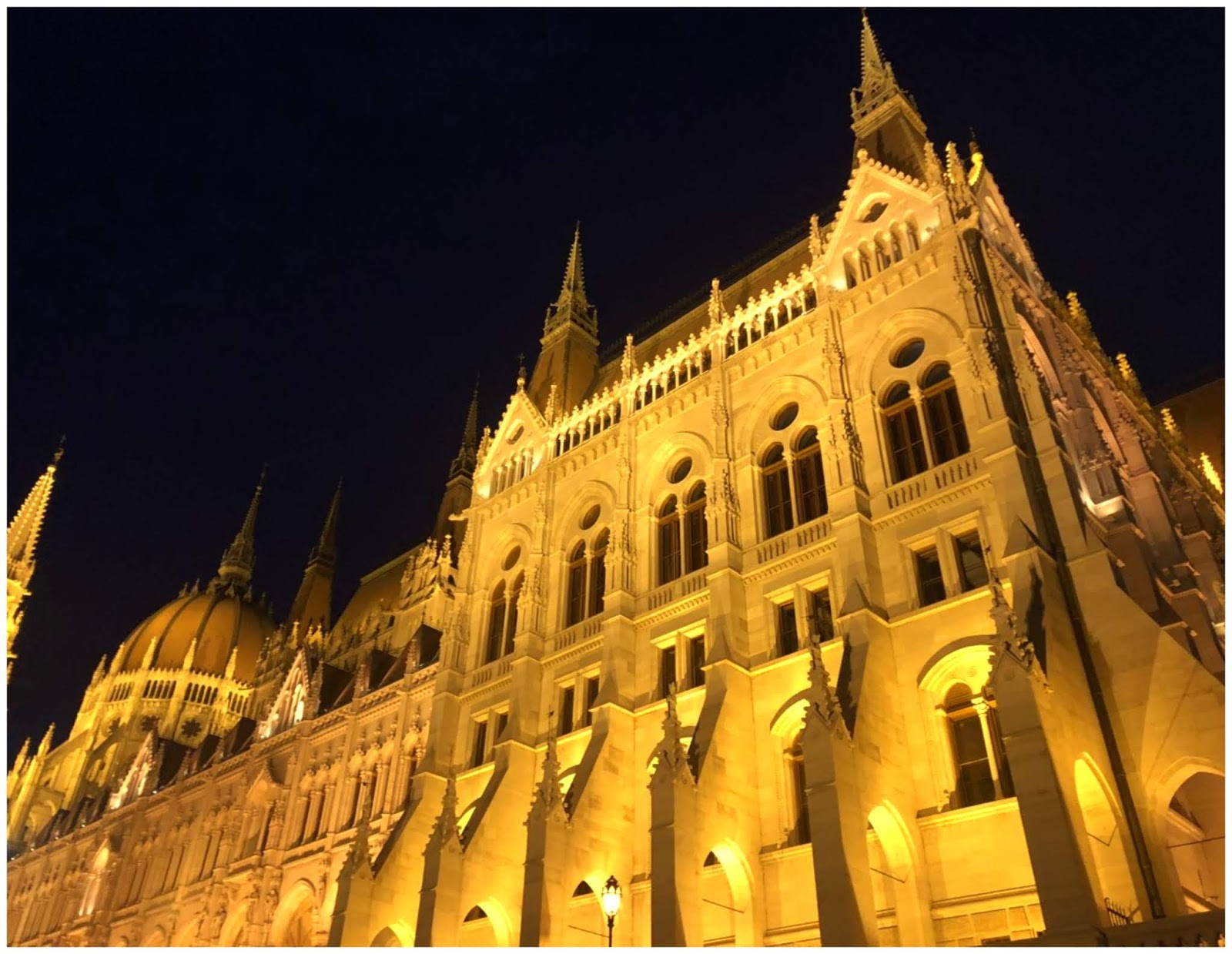 DAY 2
One of the most imposing sights in Budapest is the Buda Castle - A historical Baroque palace which was once home to the Hungarian Kings. It is absolutely grand in every way, and you can't really leave Budapest without paying it a visit. I mean, did you actually go if you didn't take a picture of Buda Castle? PS. There are many ways to get up there - the 'touristy' funicular, walk or drive. 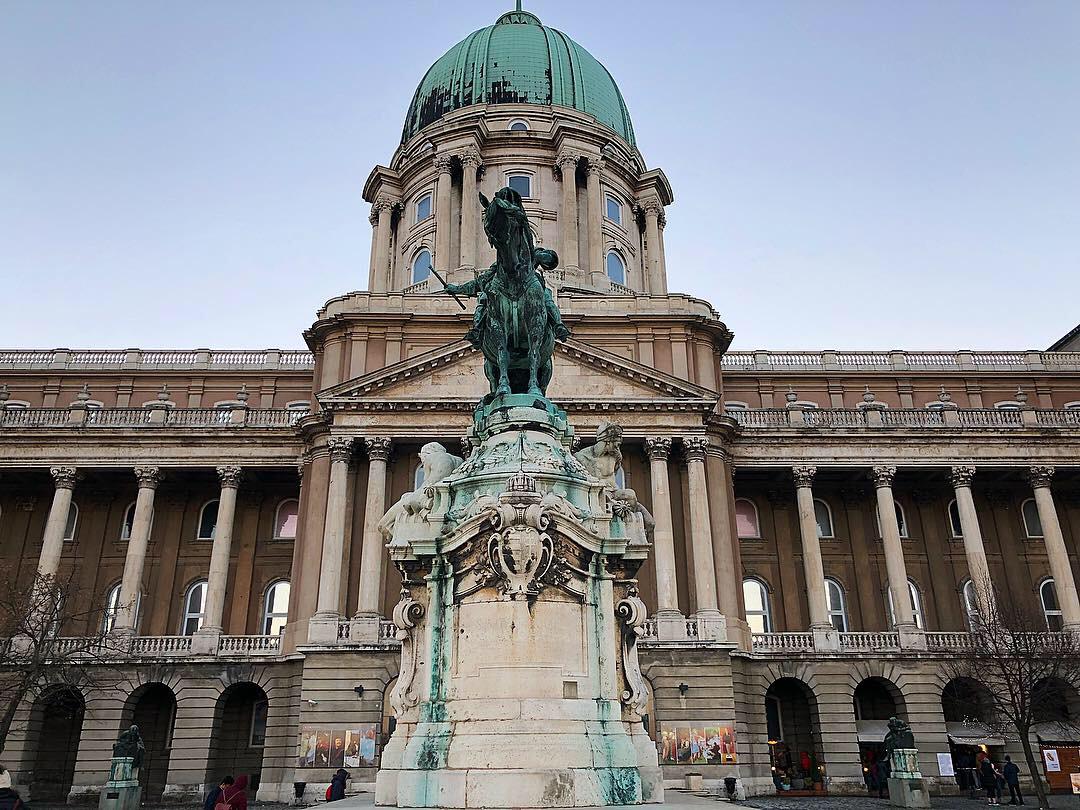 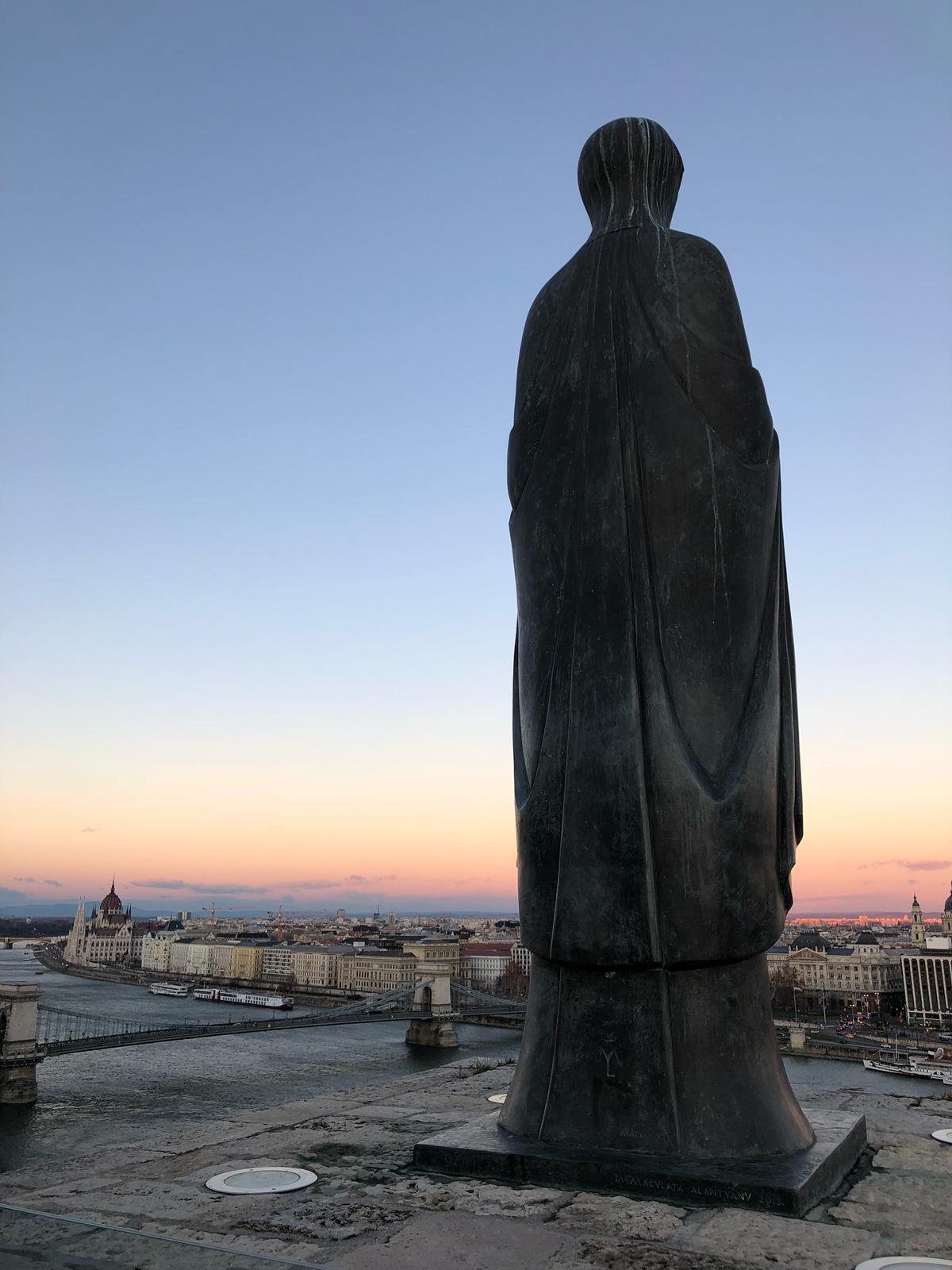 Another walk (which could well turn into an impromptu hike) worth mentioning is the one going up Gellért Hill, which overlooks the spectacular Danube River. It's one of those walks which takes longer than expected as you'll make more than one pit stop to take those pictures. Up at the top, you are greeted with the Liberty Statue. The monument commemorates all those who sacrificed their lives for freedom, Independence and prosperity of the country. 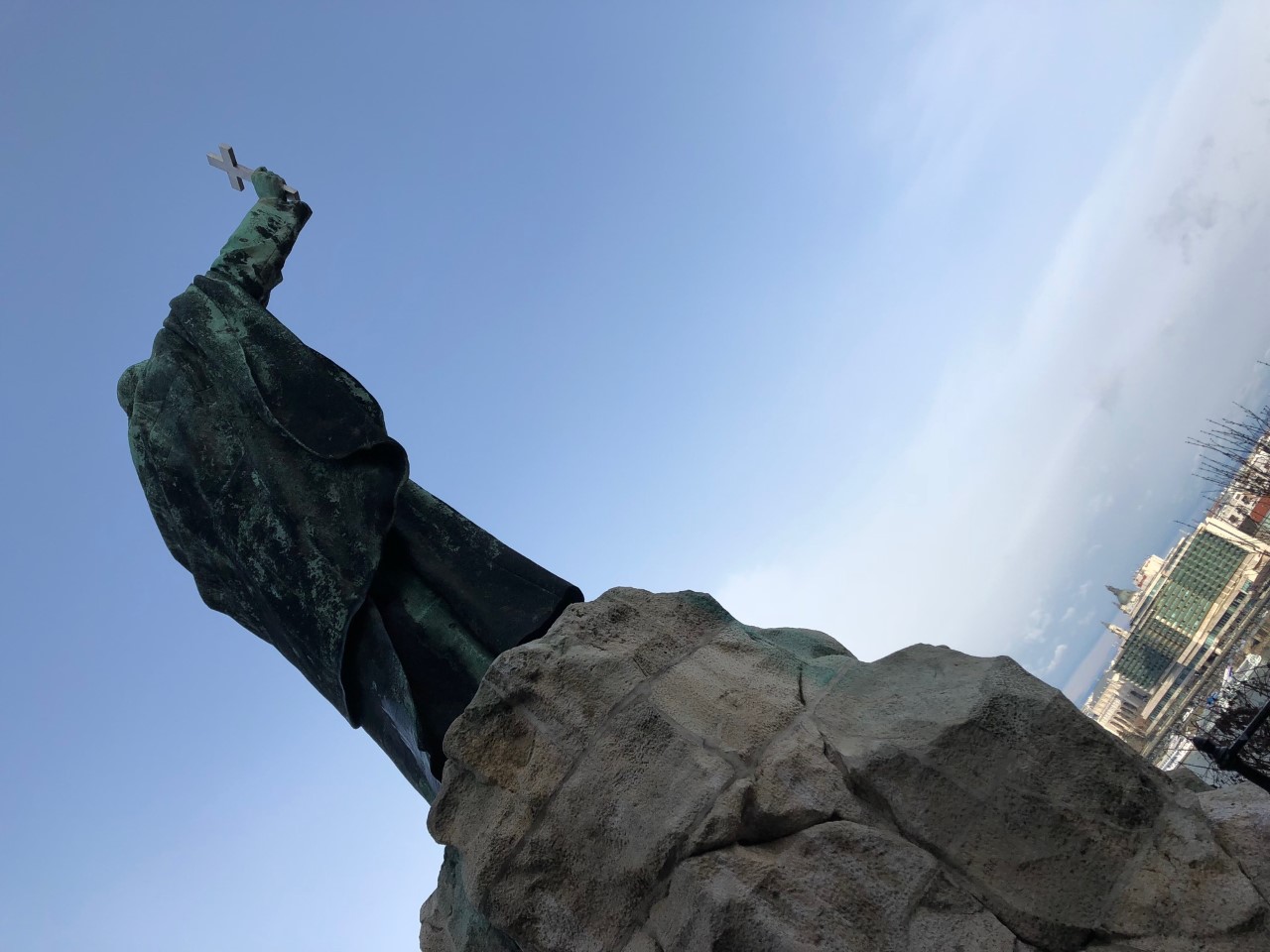 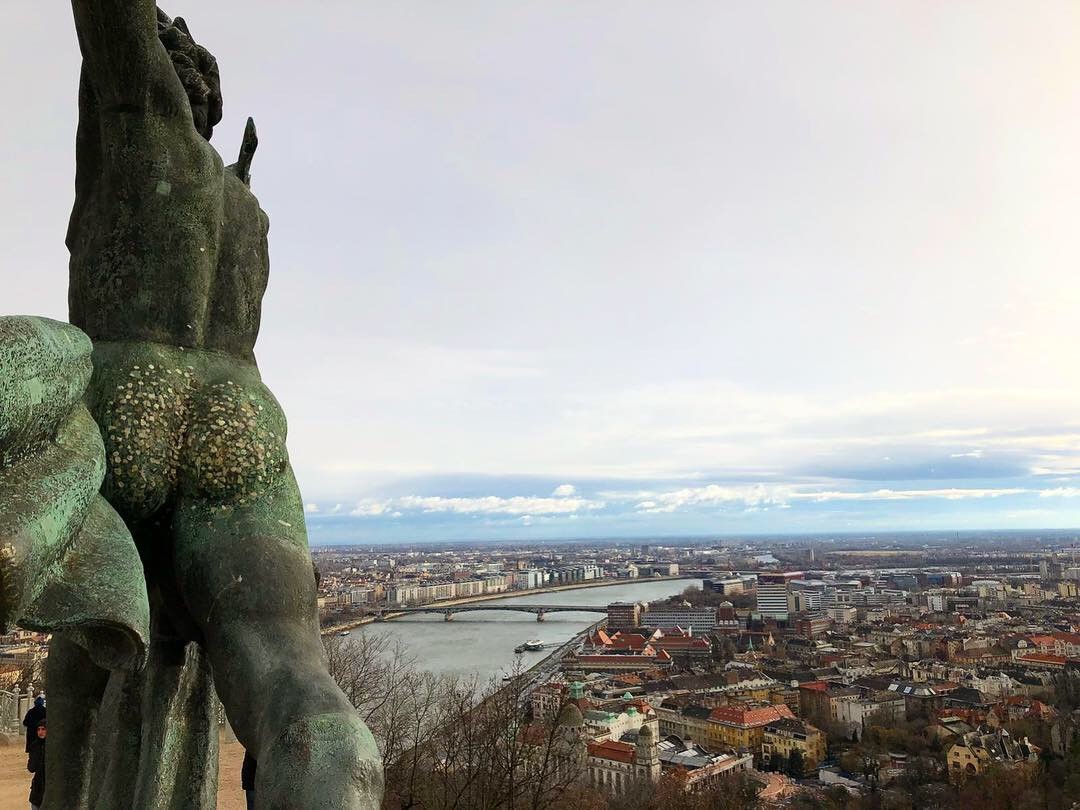 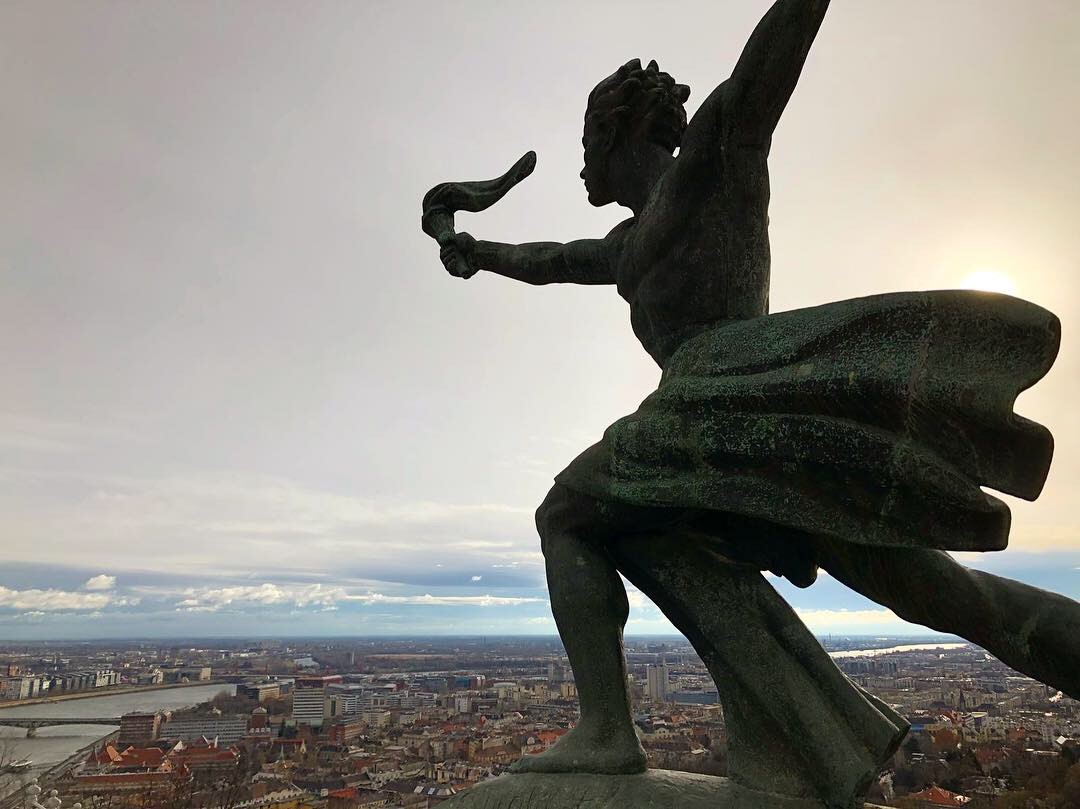 For the final portion of your day of sightseeing, head to Fisherman's Bastion which is an incredibly grand terrace situated on the castle hill. It has huge Roman and Gothic influences and is situated around the beautiful Matthias Church - providing the perfect viewpoint for the city. 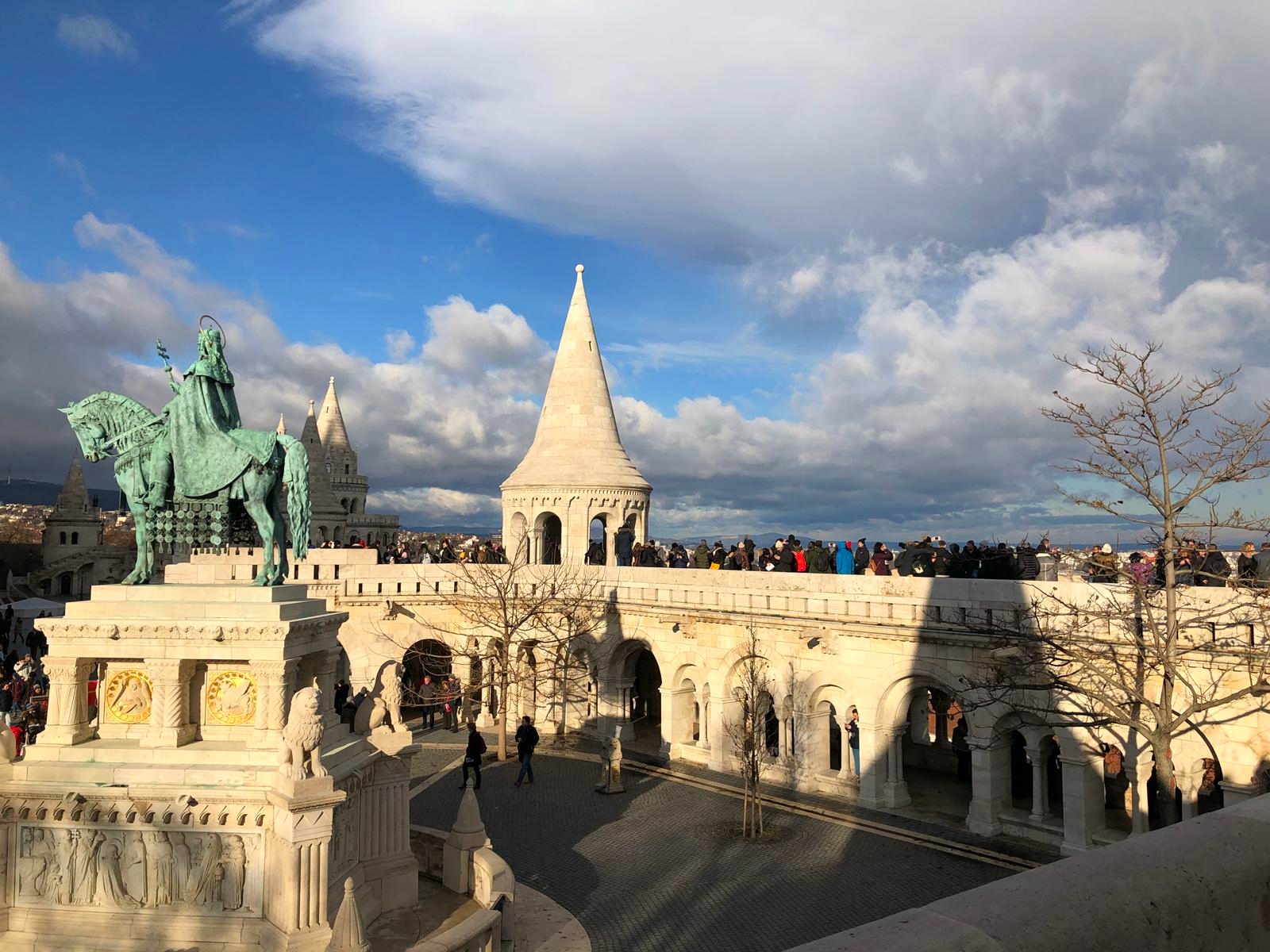 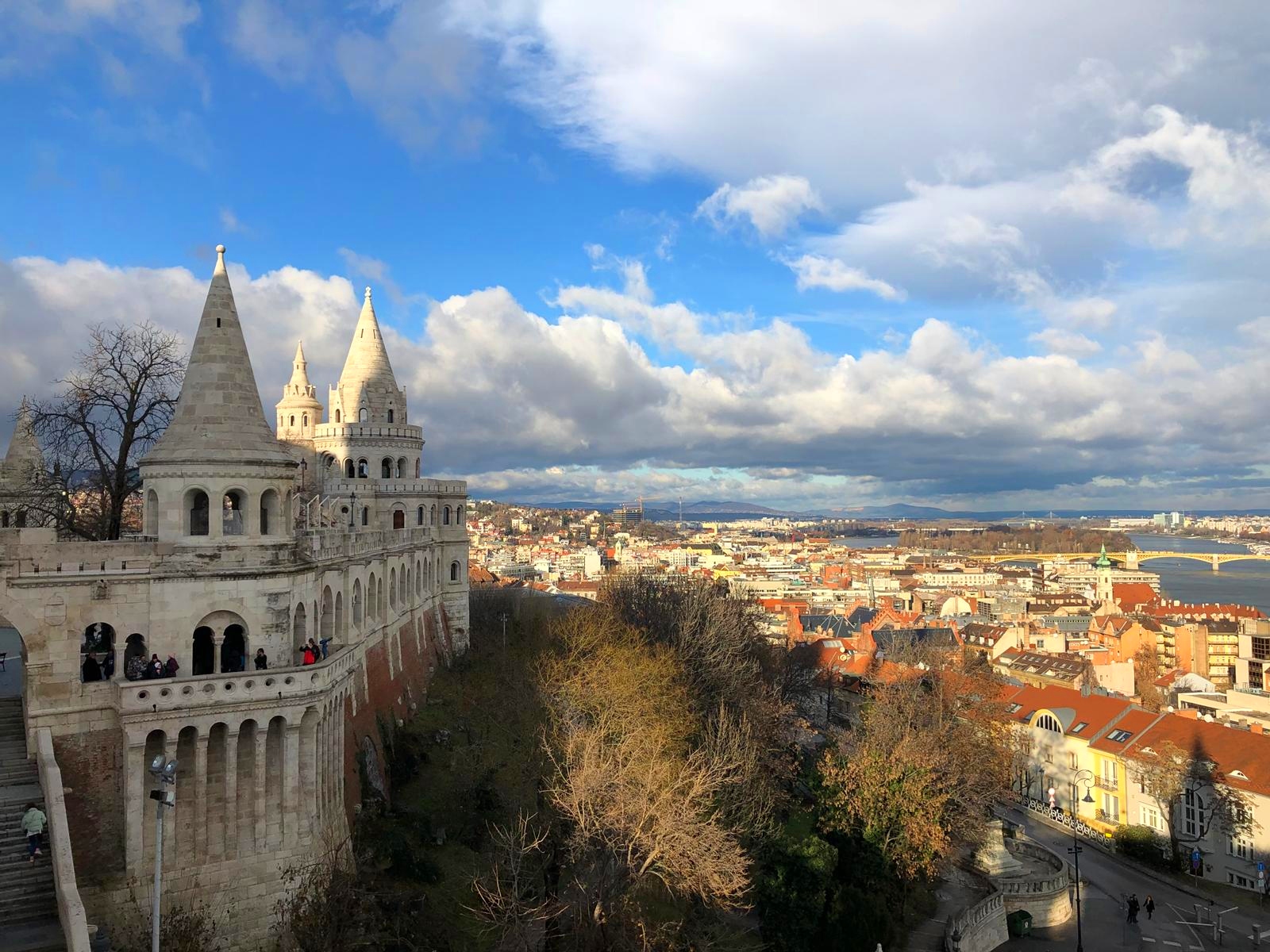 DAY 3
Probably the most exciting part of visiting Budapest is the Széchenyi Thermal Bath. While it may not be a match to Iceland's Blue Lagoon, it was everything I needed and more on Christmas Day. The baths are the largest medicinal baths in Europe, with their water supplied by two thermal springs. Lines do get long upon arrival (even if you book in advance, but once you hit the water, you are guaranteed your money's worth. 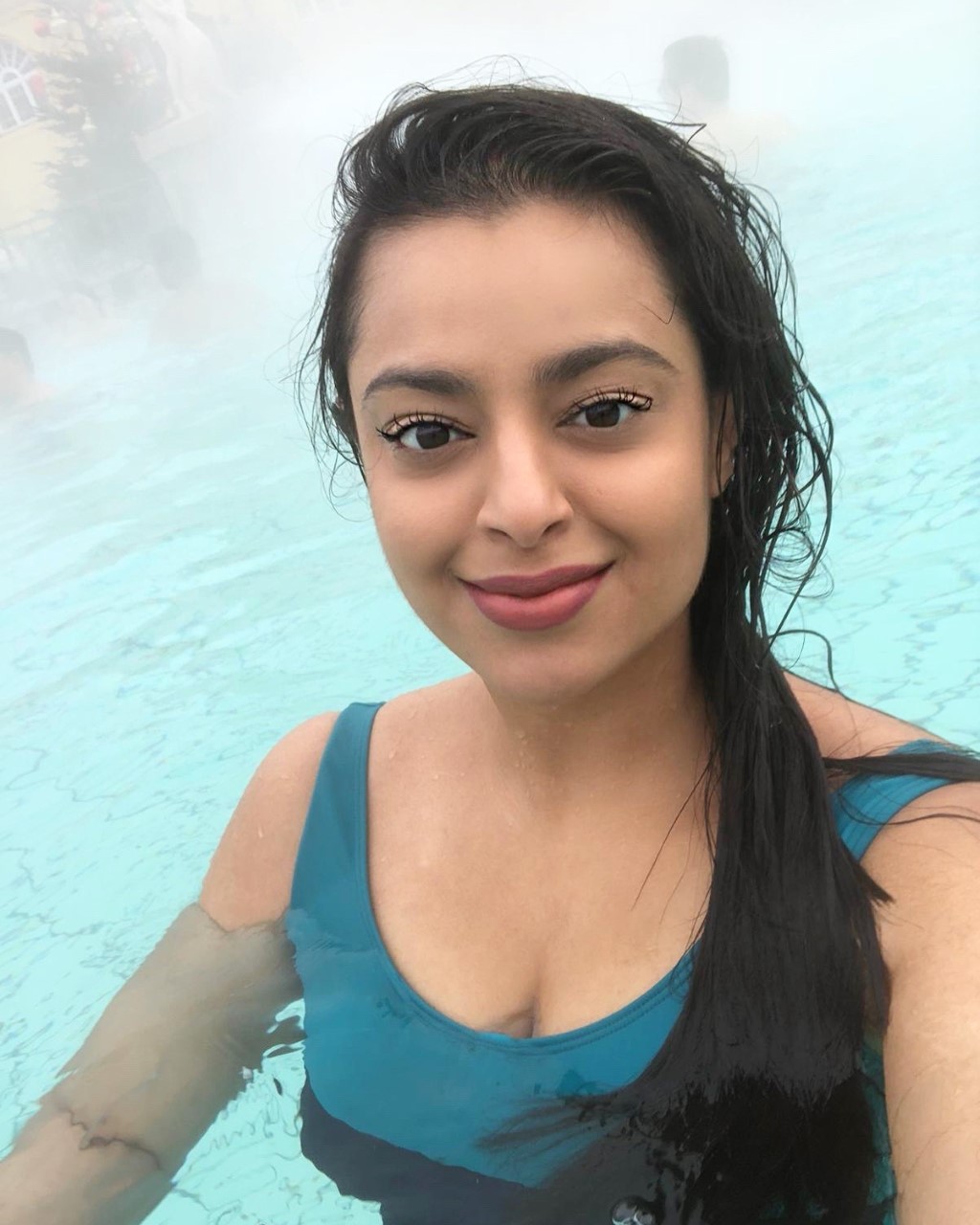 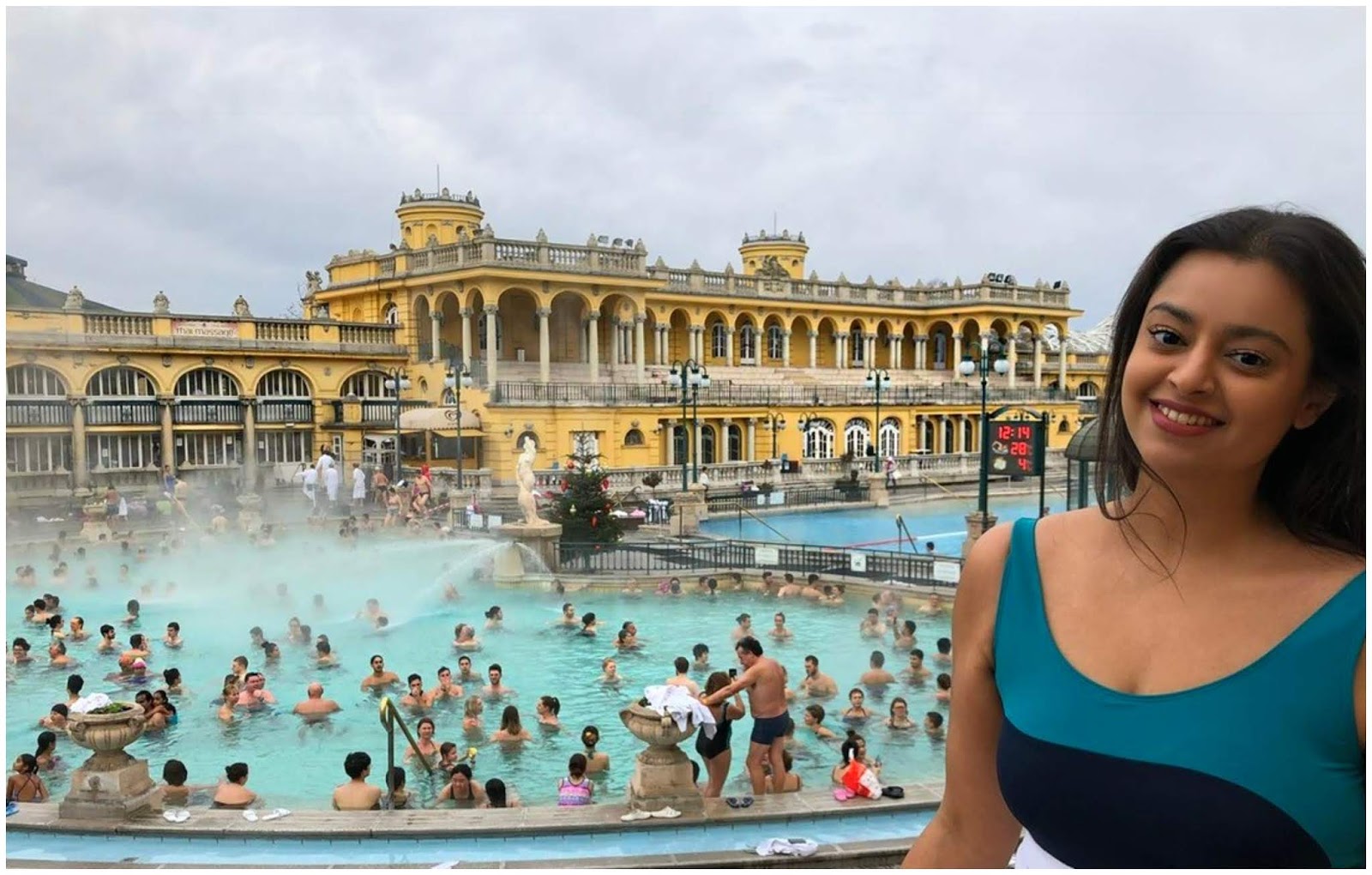 There are leaflets for cruises on the Danube River everywhere. It's one of their main tourist moneymakers. We opted for a Christmas Day dinner buffet and it was glorious. Although, a little disclaimer - the meeting point for our cruise was a 5-10 minute walk away, and everyone was viciously stampeding to the boat to get the best window seats. Don't stress about it. At the table, once you get over the view, you'll be more focused on the eating and elegant ambience. Also, you're allowed to go out on the deck at any time to get those pictures that you want. 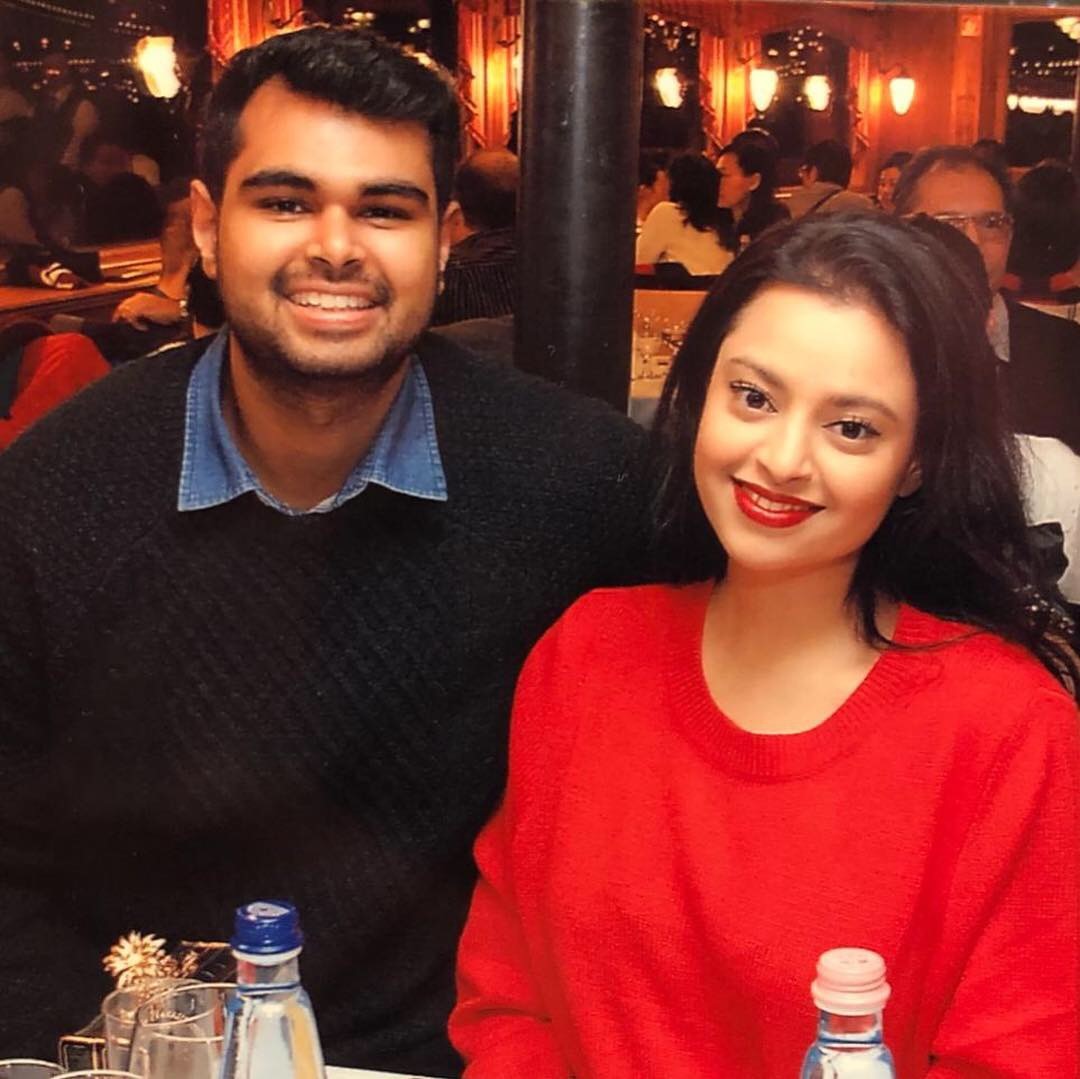 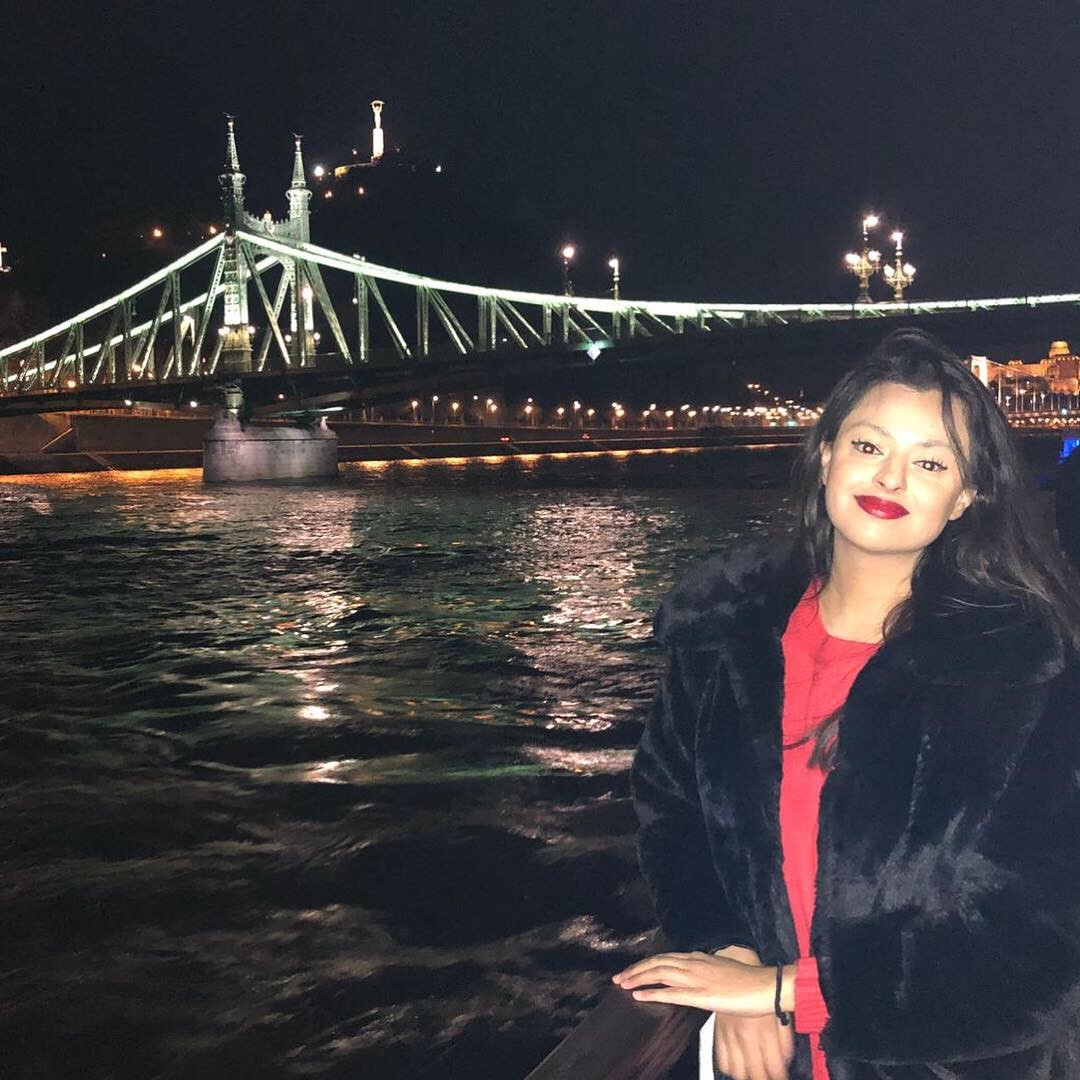 HAVE YOU VISITED BUDAPEST? DROP ME YOUR THOUGHTS BELOW...