Fat Camp in the Adirondacks, New York - Ten Years On 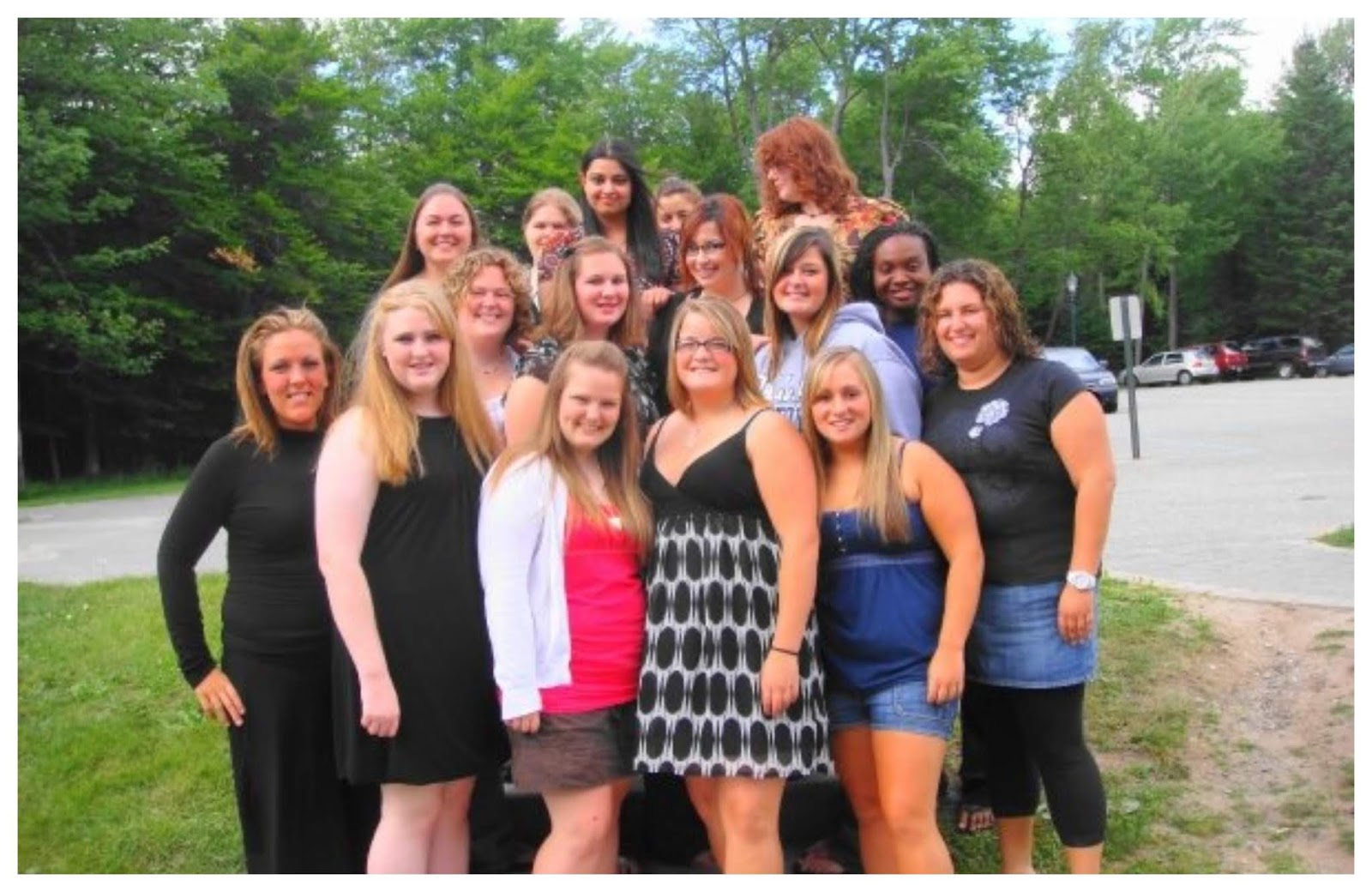 I remember looking at the other girls in confusion as they wailed and pleaded to be sent home a mere one week in. They missed home, didn't like the idea of a structured daily routine and instead, wanted to spend their summer with friends. In stark contrast, I had spent months planning and prepping to be there. There were long talks, powerpoint presentations and flat out begging directed at my then happily married, yet strict, parents. After a long hard slog, they finally agreed to send me across the pond to New York and pay for me to attend, yes, 'Fat Camp', where I was to begin a promised summer of transformation, a decade ago.

Despite my desperation to be there, I barely told any of my friends I was going. There was an underlying foundation of embarrassment that I felt the need to take such drastic measures when it came to, at the time, completely changing myself. However, that was drowned out by my desire to not be known as 'the fat one' at university, which I was to commence in a few months. While over the years, I have understood that my mental health and my relationship with my body are hugely contributing factors to my overall happiness, back then, all I wanted was a chance at complete social inclusion based on what I looked like - because up until then, society had told me that my worth was dependant on how skinny I was.

While my Fat Camp of choice, professionally known as Wellspring, had a UK location, I wanted to go all out and really throw myself in the deep end, whilst surrounding myself in the inviting aspect of  the wholesome 'American summer camp' scenario I had grown up watching on television in rainy Britain. That month, nestled deep in the Adirondacks of Northern New York, was so many things for me - Eye-opening, exciting, crazy, intense, difficult... Most importantly, it was therapy of my mind, body and soul. 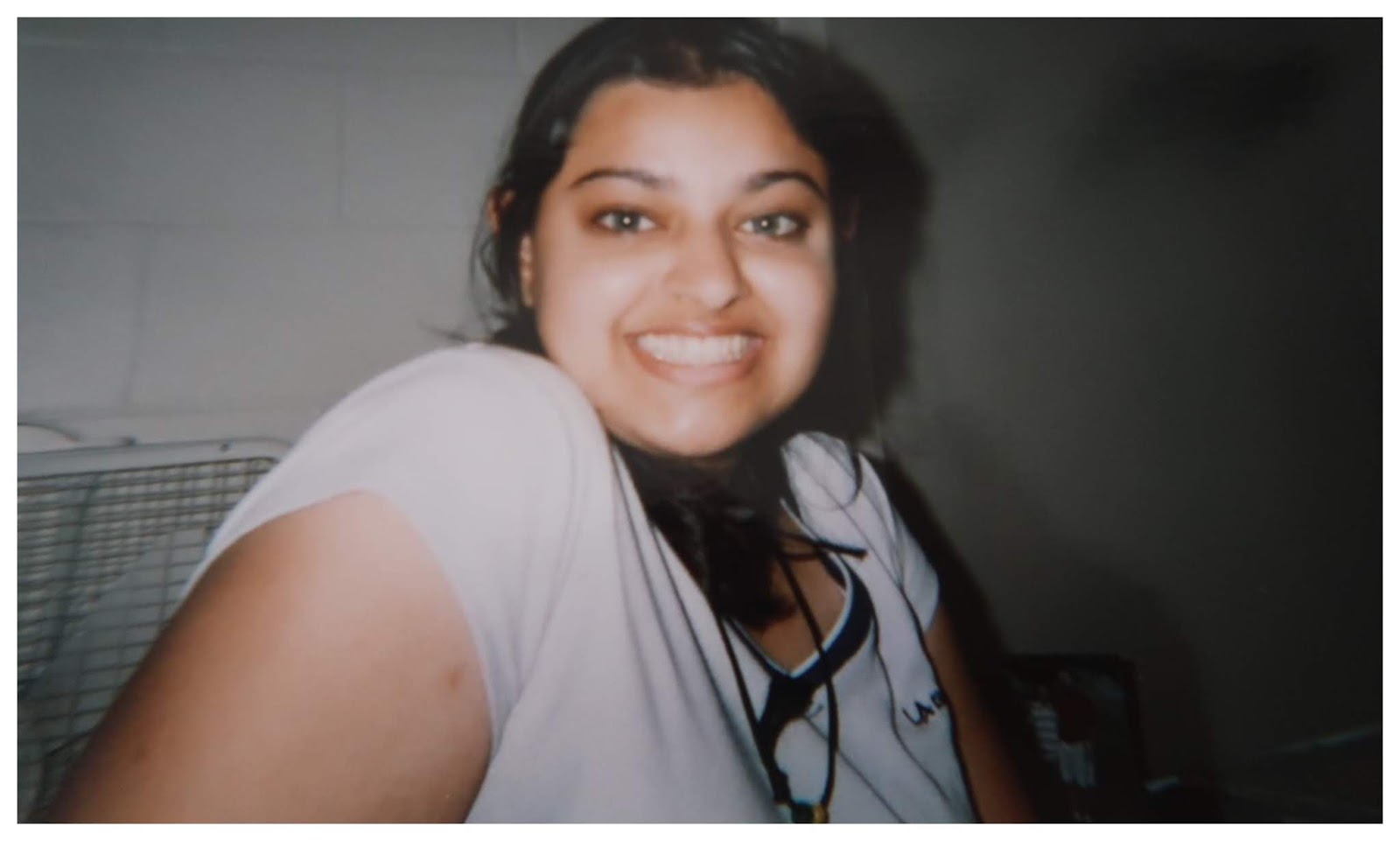 What I learnt straight off the back, was that it's human nature for your image to be judged within 3 seconds of meeting someone. It was the story of my life growing up. I was never your typical, wholesome Asian child. I would remember sitting there at yet another wedding of a random 'Aunty' in clothing three times too small for me which my mum had frustratingly squeezed me in to. Finding my safe spot in the corner, I would watch sweet, skinny, chatty girls of the same age, who were of course, at one with their Islamic faith and were future stars of the medicine field. They were loved, adored and praised. On the other hand, I would have distant family friends always find me in my safe spot, throw me a pity smile and give me the spiel of, 'no man will ever marry you if you're not skinny.' 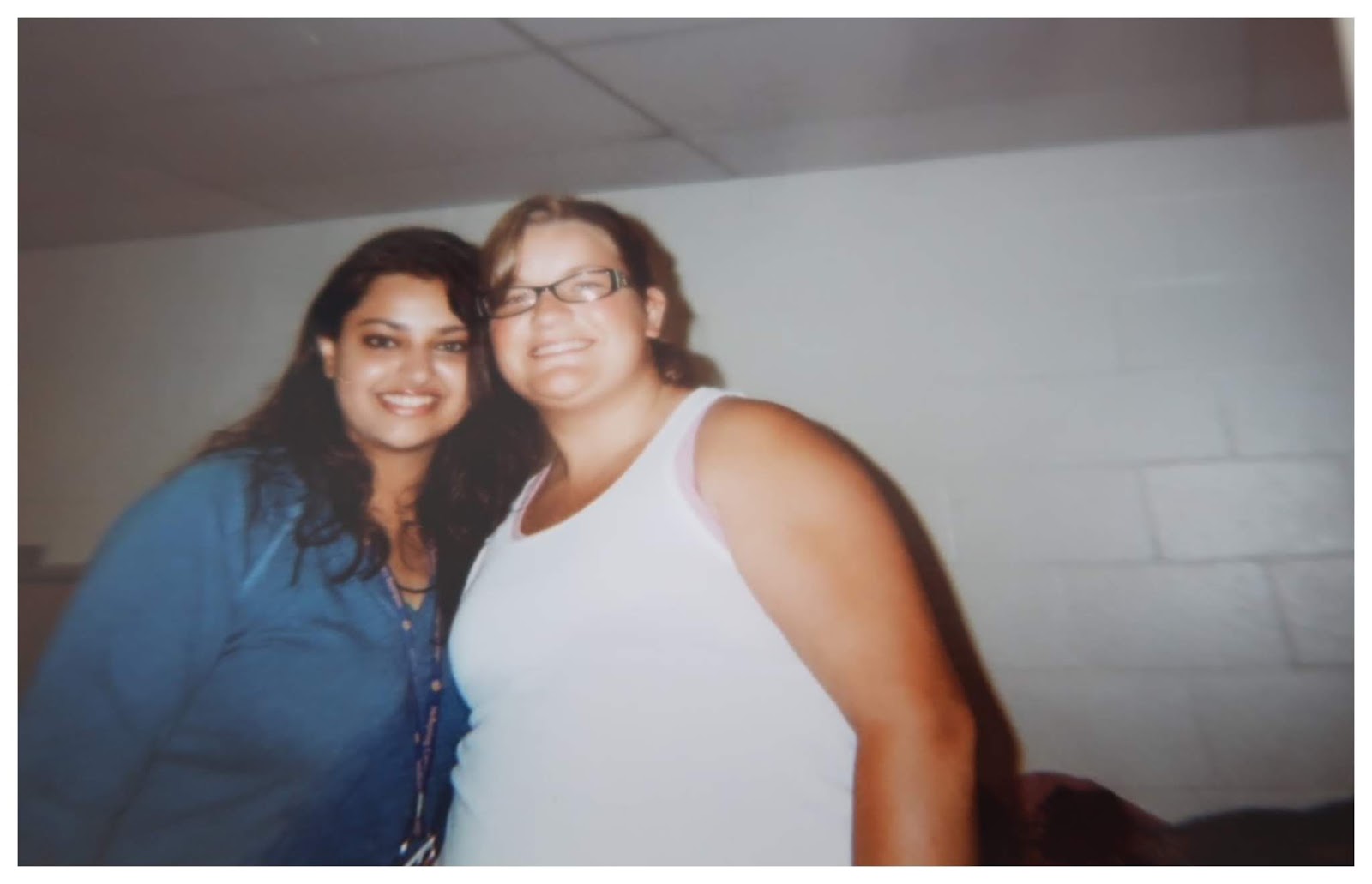 And like always, at Wellspring, my image was judged straight from the get-go. However, much to my disbelief, I was lovingly called out for being one of the smaller girls there. For the first time in my life, I was referred to as 'the skinny one'. I had never known a compliment like it before. And in a way, that fuelled me when it came to making the most of my time there. I did my best to get involved - long walks before breakfast, exercises disguised as fun, team-building activities, hikes, classes on nutrition, discovering that healthy foods could be quite scrumptious too, etc. I remember my sheer ecstasy when I lost 8 pounds during my first weekly weigh-in. And it wasn't just about indulging in my quest for exterior perfection I had so desperately craved since I was a young girl. I underwent Cognitive Behavioural Therapy - which allowed me discuss weight management skills, gave me the opportunity to journal my thoughts each day and forced me to take a closer look at factors contributing to why I was there in the first place. 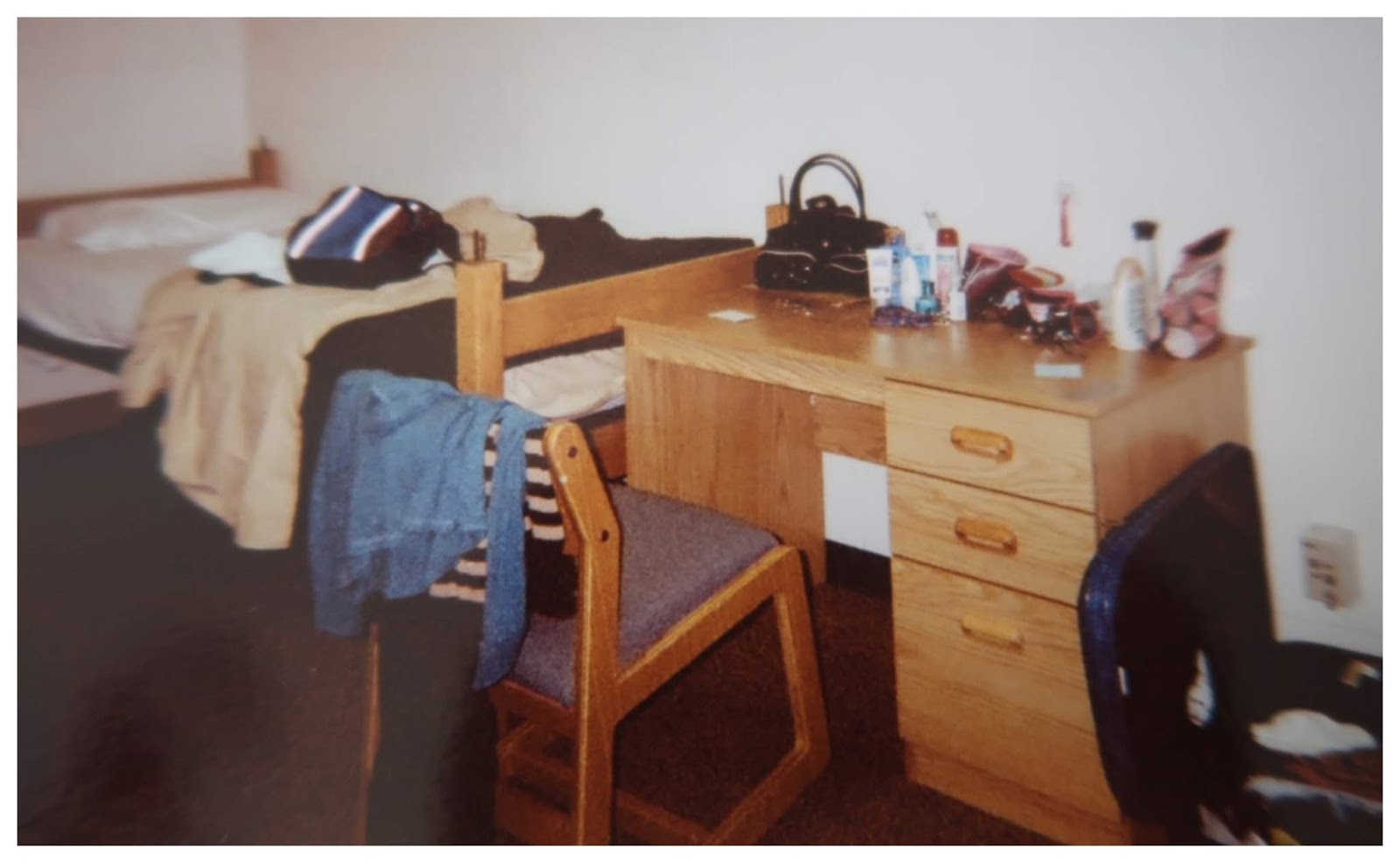 While I seemingly thrived, it was also a place where I faced some hardships. During an innocent game of baseball, I swerved my body around to throw a ball, and I felt something painfully give way in my knee. Even ten years on, I remember it so clearly. It was like an elastic band had snapped, swarming me in pain as I fell to the ground. I had torn a ligament and was given a set of crutches which wasn't ideal for such an action-packed month. I also remember sitting on the floor outside my room, nursing a bulging, swollen ankle a few days later - that I have no recollection of how it happened. Somehow, my brain told me I had to make-up for my body not being able to give 100% during activities, and immediately took on a willpower like never before as I refused to touch my food.

However, it wasn't long before the utterly dedicated staff noticed my cry for help and sat with me through meal-times to make sure I ate. I remember my camp leader sitting with me in the empty lunchroom and telling me she could stay there with me all night if she had to, but neither of us were going to leave unless I had finished the food on my plate. I can't quite remember how I overcame that low, and very short, spell - but overcome it I did. 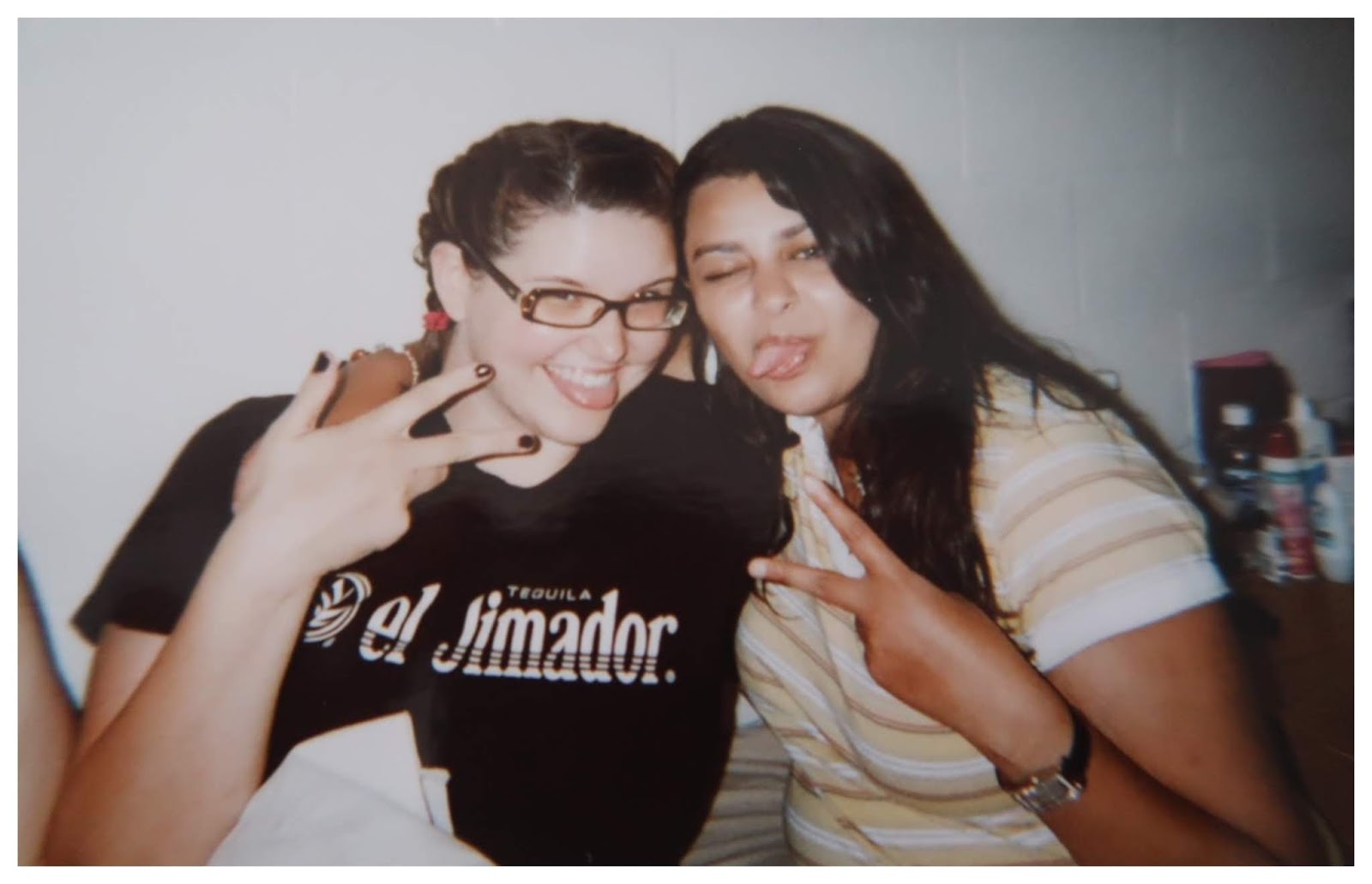 When it comes to my time at Wellspring, I never really think about that short-lived moment of despair. In fact, sitting down now and writing about it, I've had a bit of a 'what the hell was I thinking moment?' But when I look back at my time there, I look back fondly. I enjoyed my daily life there. I surprised myself that I could enjoy exercising. I loved that I was surrounded by people who were going through the same thing as me. I genuinely adored them and still keep in touch with them to this very day on social media. I arrived there wide-eyed and bushy tailed and left on the verge of tears, not wanting it to be over. 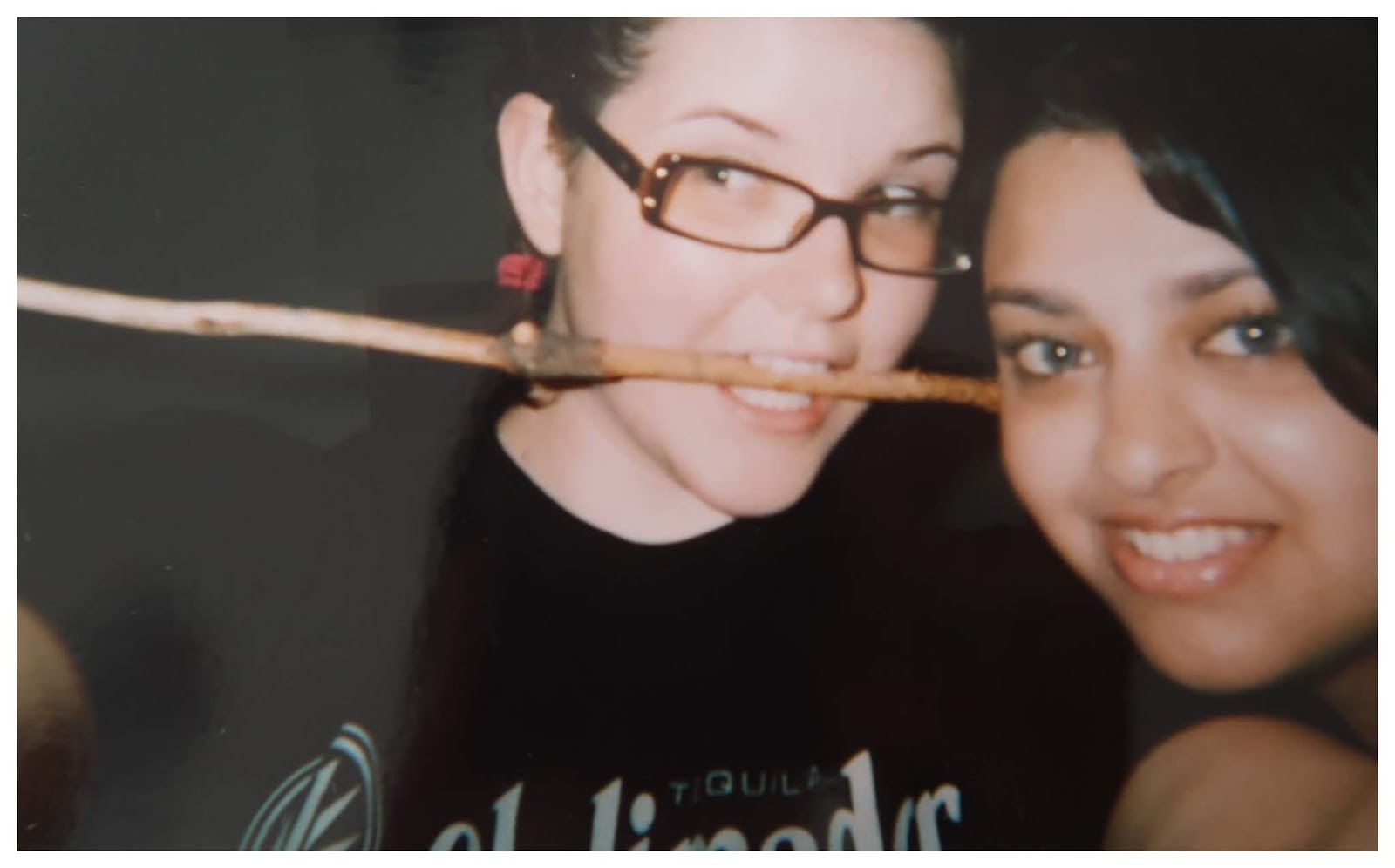 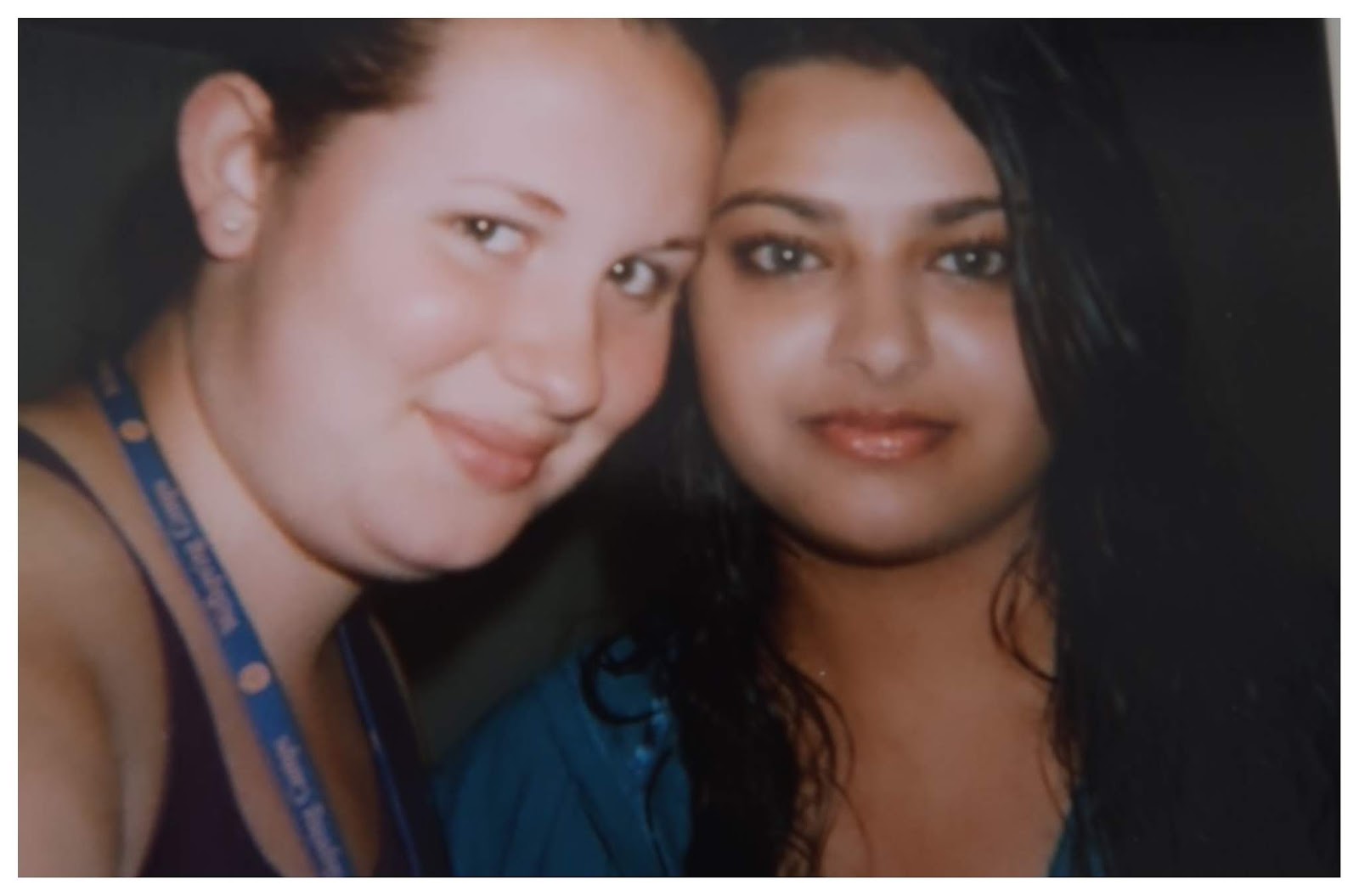 While Wellspring provided me with the tools to begin my health and exercise journey, the last ten years haven't been a smooth ride. Actually, anything but. While I haven't reverted back to my heaviest weight as a teenager, I have also come to slowly accept that I will never have the body I truly crave. A few years ago, I went on an intense summer health kick and lost a lot of weight, but my stomach still boasted numerous rolls and my muffin top still spilled over my jeans. I have yoyo-ed profusely over the years. I've had times where I've been dedicated for a month, had a few days off indulging and piled all the weight back on which I spent four weeks shedding. I still get viciously backhanded comments from extended family members. My anxiety and mental health have spiralled over the years (That I can't blame all on my health journey, let's be fair - other family and lifestyle factors have hit me hard). And while I have a lot of people disagreeing with my view on how I look now, I have to admit it's hard to shake off brutal childhood memories where I was judged, bullied, called-out and excluded for my weight. 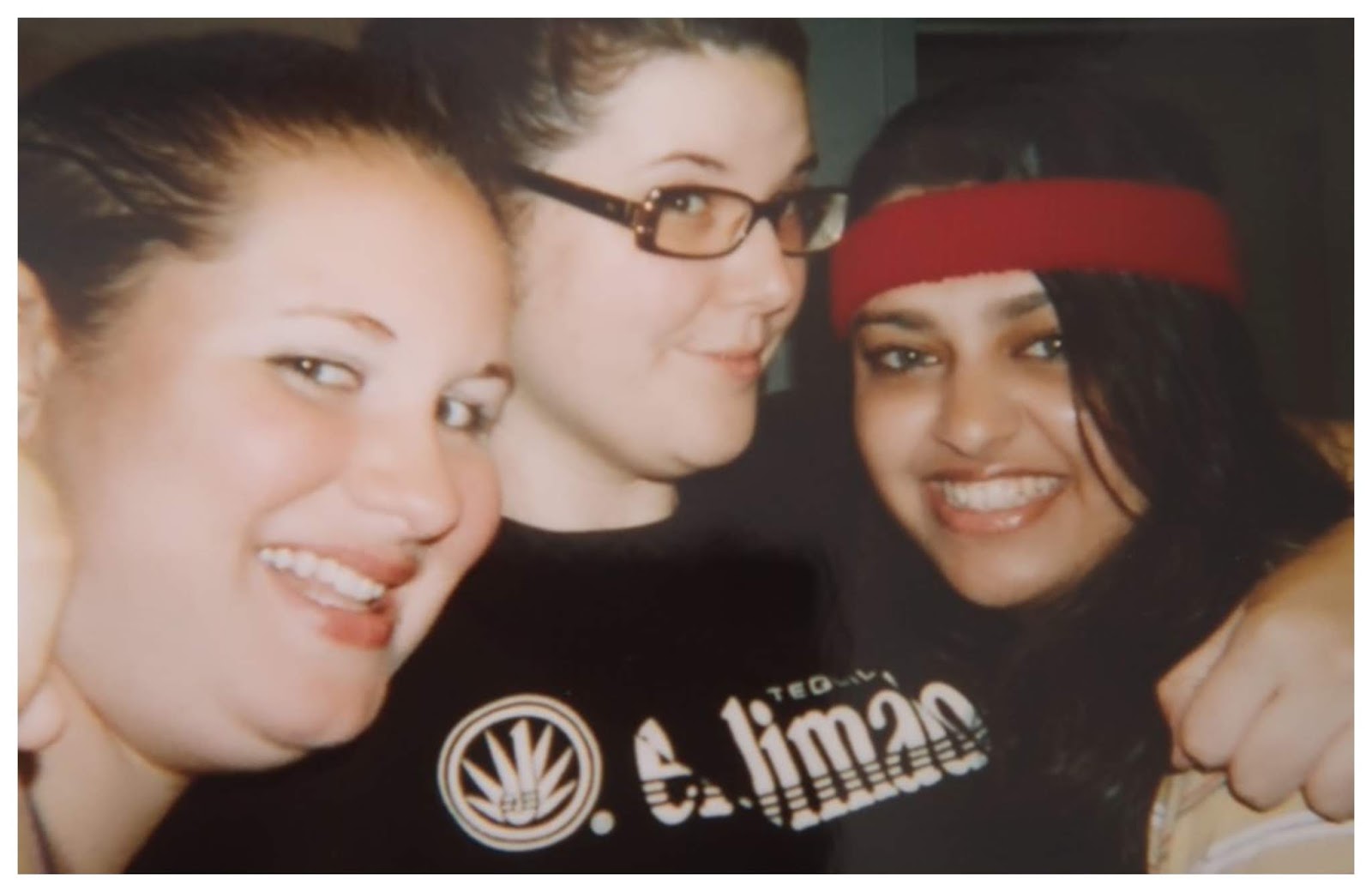 But all in all, I will never regret my time at Fat Camp. As well as giving me the hope and kick start I needed, it made me more aware and educated of the foods I was fuelling myself with and the undeniable strength that my body has. I'm not claiming it has 'fixed me' - I never have and I never will - but even at 18, pleading with my parents to send me to a different country for a month, when they wouldn't even let me to to a sleepover, was well worth the money, investment, time and memories.

Wellsprings was unable to offer camp services last summer (2018) Their website encourages, and directs, you to Camp Pocono Trails: A New Image Camp.

Seeing as it's a lot of money to spend on your overall well-being, make sure to do your research beforehand. A legit weight loss camp will make you obtain your GP's approval for admission and will only accept campers between a certain BMI/weight bracket.