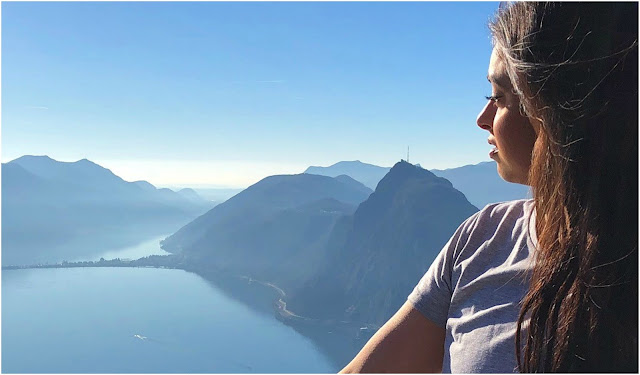 Often referred to as the 'sunny side of Switzerland', Lugano was a no
-brainer for a trip full of awe-inspiring standalone mountains staggered around the glistening waters of a meandering, scenic lake. I wanted a getaway that would offer me the chance to scale these mountains, breathe in the fresh air and challenge my wavering fitness skills. While me and my brother admired the serene, sunset views during out first day, we were fully aware of the mammoth Monte Bre which lurked amongst the picturesque backdrop a short distance away. We had already decided; rather than succumbing to the lazy lifestyle of a waterfront town, we were to summit that mountain the next day. 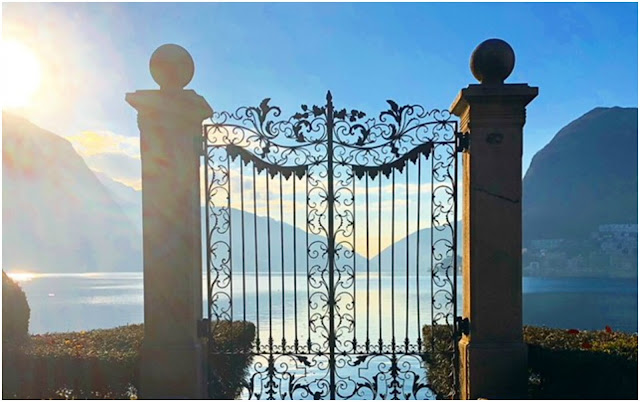 Quite the hiker friendly route, the mountain, nestled deep in the Swiss Alps, was dotted with small communities and locals throughout who knew, and chose, a life no different. Surprisingly enough there was a massage place, quaint restaurants and washroom facilitates scattered along the Mediterranean-inspired winding alleys to the peak. 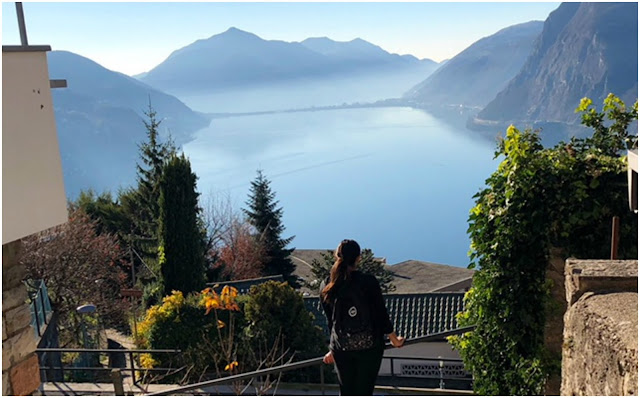 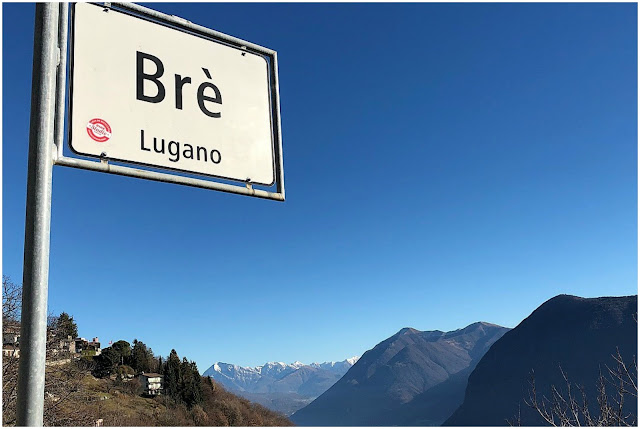 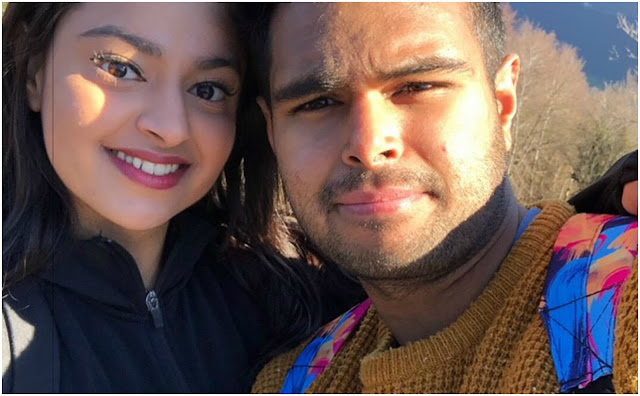 As someone who has a love/hate relationship with the gym and the wellbeing of my personal health and fitness journey, I admittedly struggled while my brother happily sauntered along - wiping the sweat from his forehead at small intervals and cheekily killing two birds with one stone as he quickly caught bis breath while admiring the view through the lens of his camera. In comparison, my breathing became frazzled, my thighs became heavy, my pace became slower.  But I was determined because, as well as feeling a tinge of embarrassment at struggling to hike up a mountain which is what I deemed earlier 'people friendly', I felt like I was accomplishing something. As much as I detested nature growing up, I realised that it was the lack of it which had shaped my hermit-like childhood. I was an extremely unhappy child. I'm still an extremely unhappy adult. But for that moment, basking in the blues and greens of my field of vision, I was happy.

It was glorious at the top. Unspoiled, picturesque and even welcomingly warm given the winter month (that may have been due to the sweaty hike up!) I chatted away to two American pals, older in their age and more giving with their wit, as we took in the splendour of the summit. Pictures were taken, snacks were eaten and time was allowed to let it all sink in. Perfect. 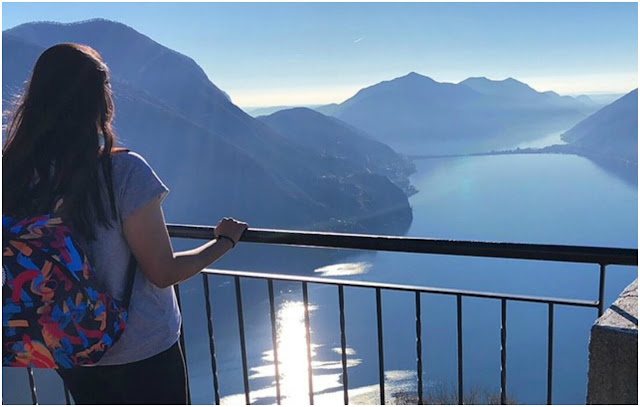 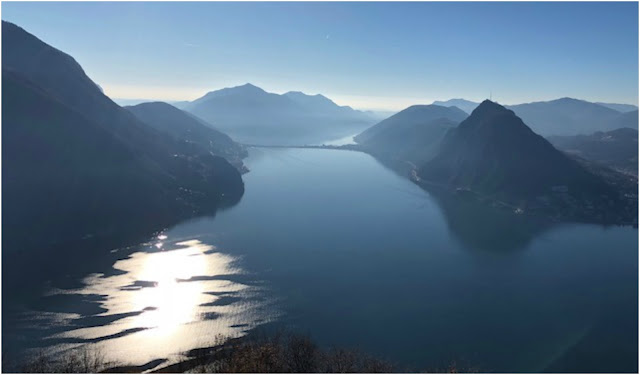 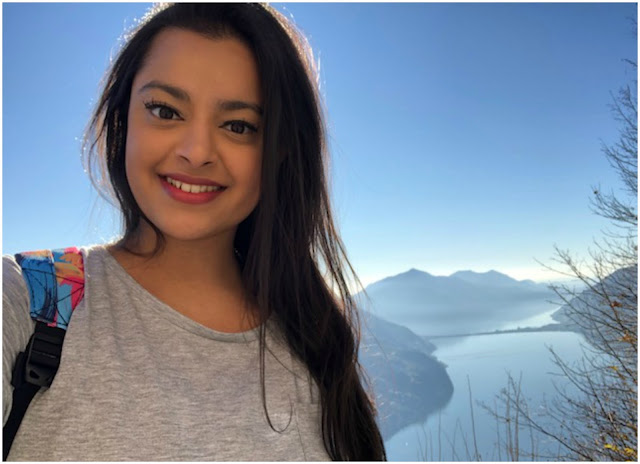 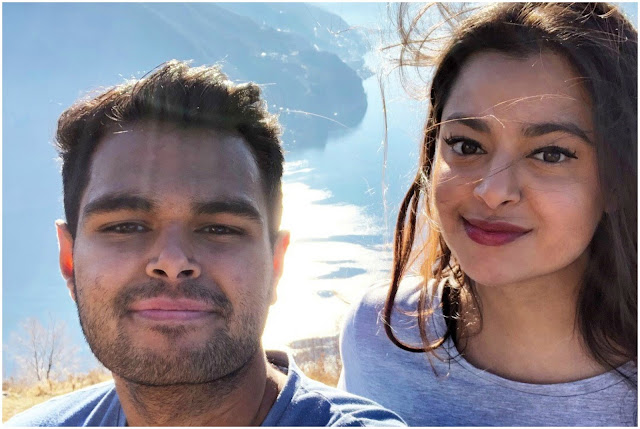 Things weren't too perfect the next day. After deciding we were to brave another mountain, we stupidly blocked out the morning for a spot of retail therapy. Quite smug off our success the previous day, we decided to take it easy and begin the hike at midday. We were told Monte San Salvatore was a shorter distance up than Monte Bre but was of a much more steeper incline (Somehow, in our minds, this translated to it being an easier hike for us) Boy, where we wrong.

Monte San Salvatore was stunning in its looks, yet deceiving in its portrayal. This wasn't so much of a hiker friendly route I had expected. There was signs of struggle right from the get go when we came across a flimsy sign which gave us the option of two routes. The first was highlighted as 'dangerous' and for 'professionals only' and required the use of mountaineering equipment. The other was more for the 'everyday folk'. We chose the latter. And the struggle the day before was nothing compared to what I felt like going up. It was challenging, tough, gruelling and even painful. But somehow, our legs of jelly made it to the top. We enjoyed a twenty minute break, munching on our sandwiches and simply trying to catch our breath. 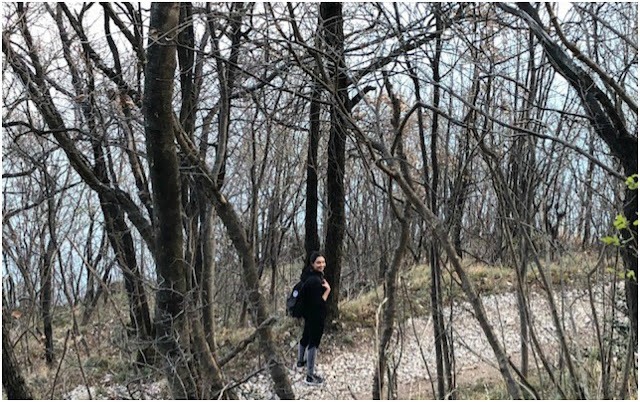 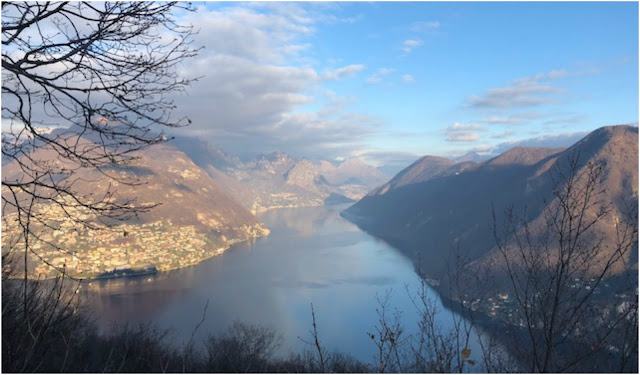 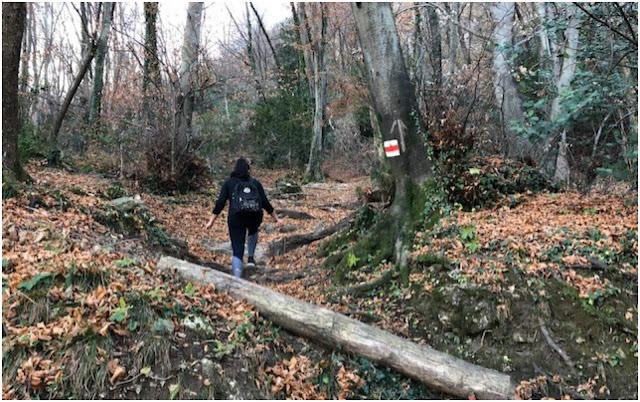 And the challenge only got more... well, challenging on the way down. The sun began to sink into the horizon and nightfall crept up on us. My brother, confident in his skills, glided down the mountain. Me... not quite so much. As well as the darkness, the falls, the drops, the slippery rocks, the deceptive piles of leaves that would empty through to a ditch, the narrow paths that would send you plunging to your death if you meandered an inch too far to the side... I have to admit, I was overthinking every step and was painfully slow. I could feel my brother's frustrations as he called out to me in the distance to see where I was. His voice, simply a faint echo. My quivering voice back, stained with equal irritation. At him. And at me. What seemed like a longer-than-what-it-should-have-been time later, I found him at the bottom of the mountain, snapping pictures of the town lit up in gorgeous lights across the lake. As annoyed as we were at each, as siblings do - we made up and went for pizza. 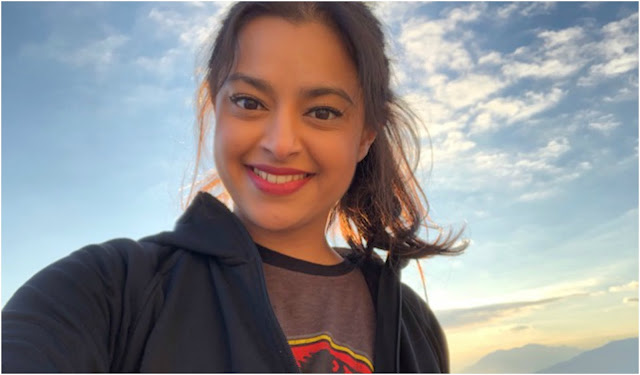 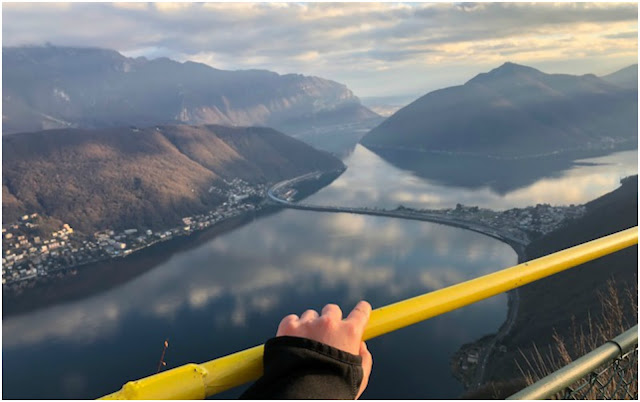 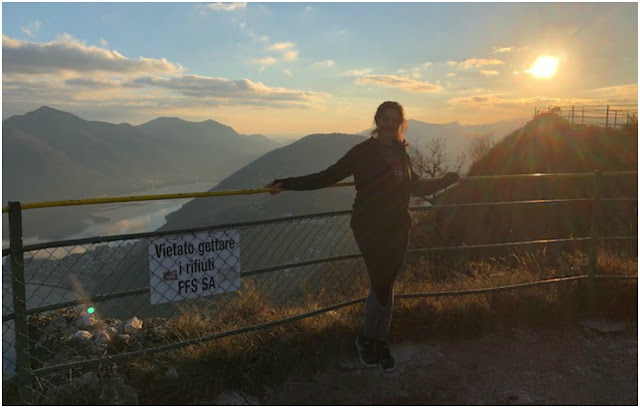 Needless to say, I was exhausted at the end of the trip. But as I touched upon earlier. I felt proud, accomplished and in a way, living my dream. It also made me think about my other dream trips such as taking on Mount Everest Base Camp, trekking Mount Kilimanjaro in Tanzania and the Inca Trail in Peru, and I know now that if I put my mind to it, I'll be able to do it. My Swiss getaway certainly delivered on what I had envisioned. I can't wait to do more adventures of the same ilk. 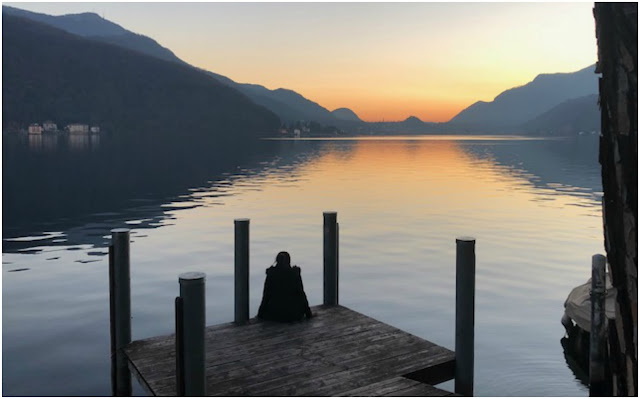 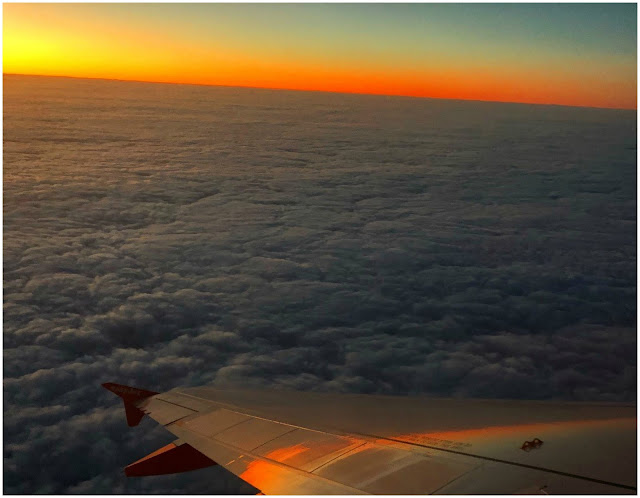