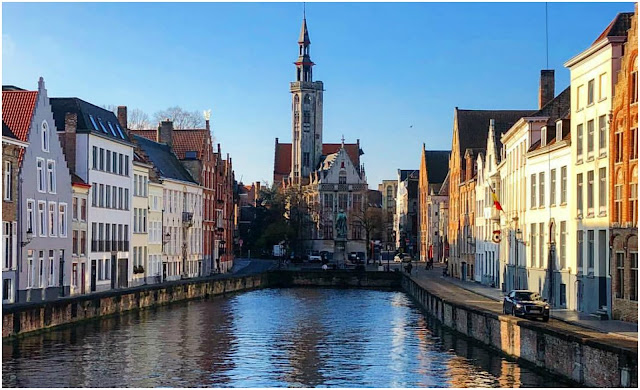 I to and fro-ed with the idea of heading to Bruges for a short getaway by myself. I had two weeks off from work and for the latter half, had already planned an exciting Swiss getaway with my little brother. So what was I meant to do that first week off? Wake up at noon everyday, mind-numbingly surf the internet and battle with the idea of heading to the gym? No, I needed fresh air and my imagination to be rebooted desperately. Alas, I booked the trip I had been eyeing up.


The day of, nerves and anxiety consumed me - along with a sprinkle of excitement. And with a surprisingly smooth journey from the iconic, timeless, glamour of London's St. Pancras International to the beauty of Bruges, I found the confidence to kick start the trip without worry. My first point of duty was visiting the Belfry of Bruges. A stunning - and prominent - medieval castle in the heart of the city which promised mesmerising views after a climb of 366 steps. Referencing pop culture in the form of The Amazing Race, I geeked out, because it was the same landmark where teams of two ran up and down the stairs counting all of the bells in order to complete the leg. Seeing as I wasn't under so much pressure, you can imagine I spent a lengthy period of time at the top taking snaps while watching the sun set. 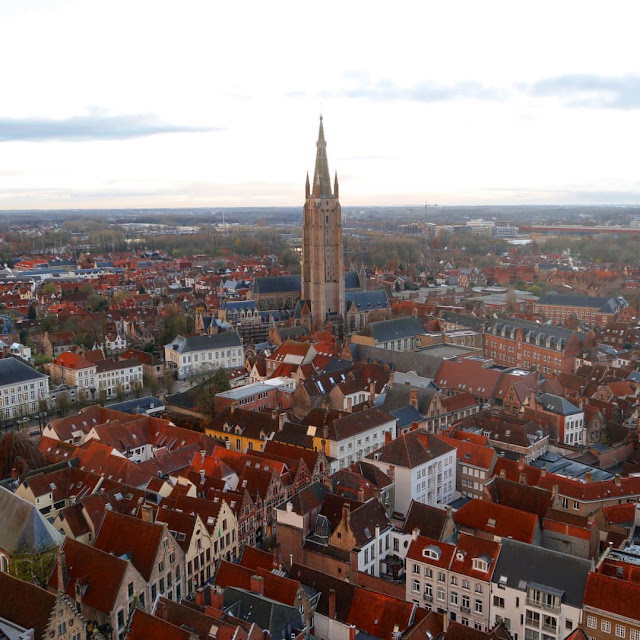 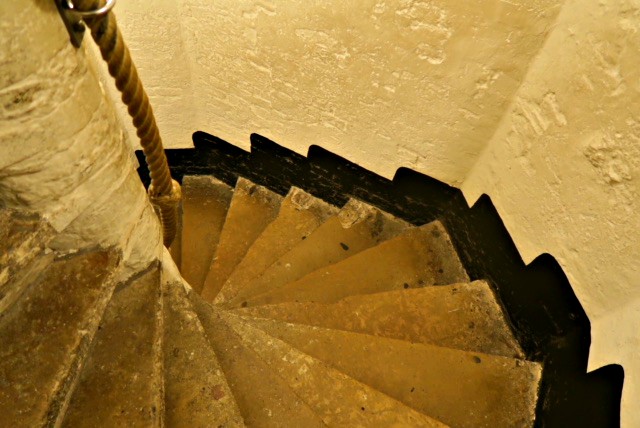 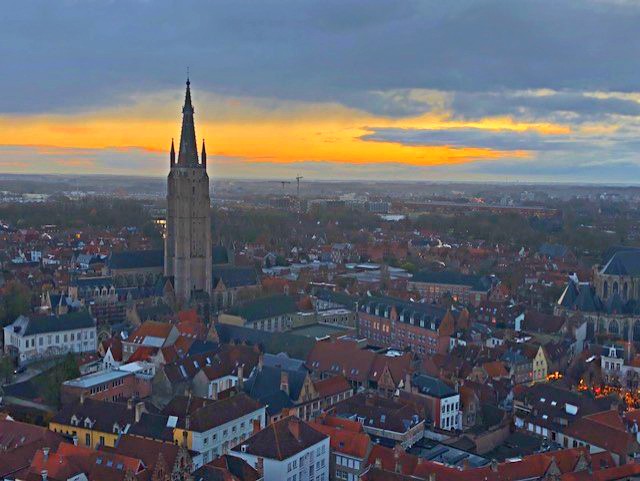 While there may not be too much to do to last you a full week, I found my time was pleasantly packed with the likes of the Christmas Markt and the small town charm of cobbled streets and intertwining canals. Picking up a Bailey's hot chocolate from one of the stalls, as well as nutella-laden waffles on more than one occasion and watching brave people take to the ice skating rink - I felt like I didn't need the company of anyone. But there was other times - as a solo traveller tinged with loneliness - that I felt like I desperately needed human interaction. Suddenly, something that would have been so beyond my comfort zone back at home, seemed so thrilling. It was my choice, my call and my decisions. 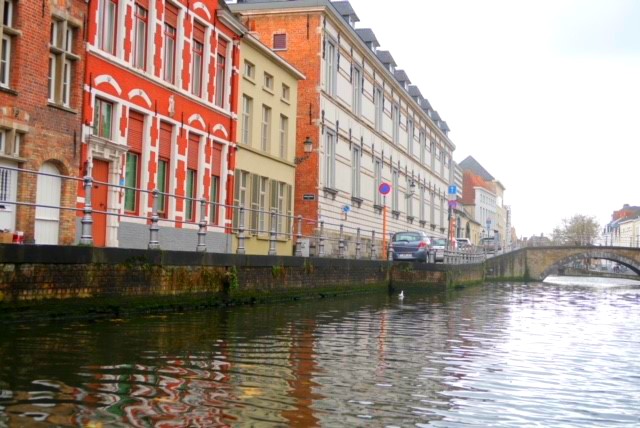 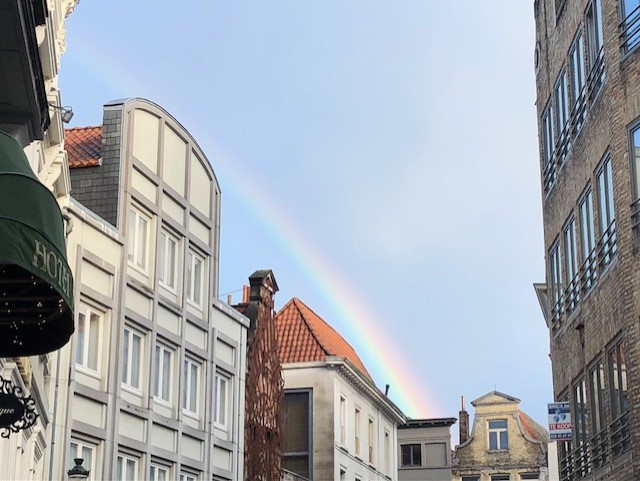 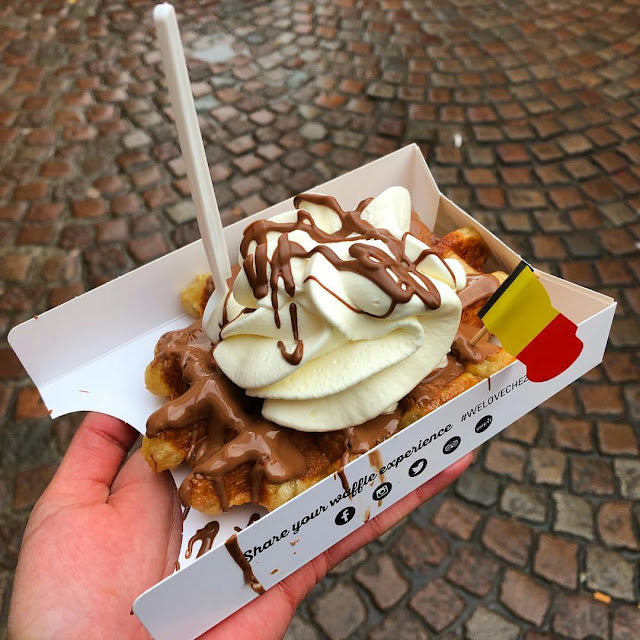 Indulging in the whimsical and somewhat romantic aspect of travel, I opted for a quaint boat ride on the canals. Drifting through the waters dotted with regal swans, I learnt more about the medieval architecture and history of Bruges. And while the boat ride was a hugely popular tourist attraction, the windmills I set off to see weren't. Located on the edge of the city's boundary - which required a casual walk of twenty minutes max - they were so aesthetically pleasing to the eye, while also, in a weird way, reminding me of much more simpler times. 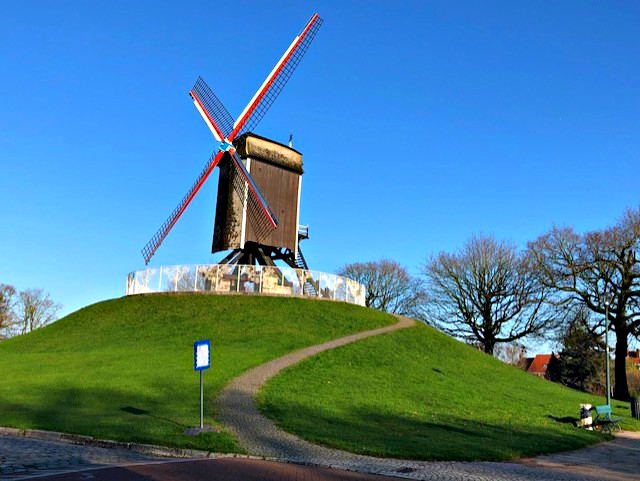 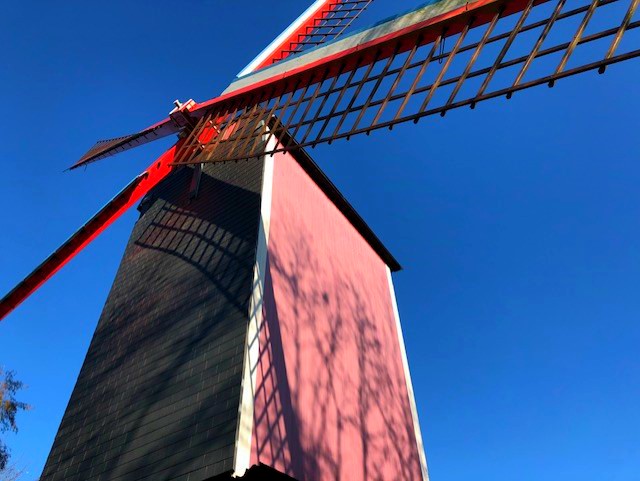 Did I need a break from London? To step out in air, terrain and territory that I wasn't familiar with? Yes, I did. And while two days weren't enough to reboot my system entirely, it was the wake-up call that I needed. Life is far too short to be limited to the what ifs. I've struggled so hard this year to even smile at people and give them the go-ahead to approach me - straight out of fear of what they would think of me if interaction were to happen. But travel is an extraordinary tool to make you bring those special things in you, that you've been hiding for so long, to the surface. Seriously, live like you're wild. 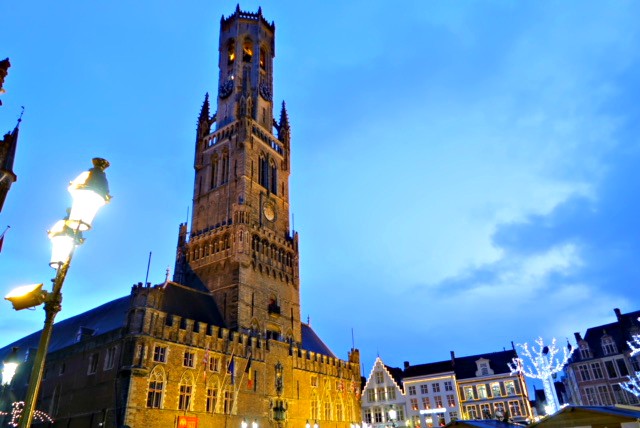 HAVE YOU VISITED BRUGES?