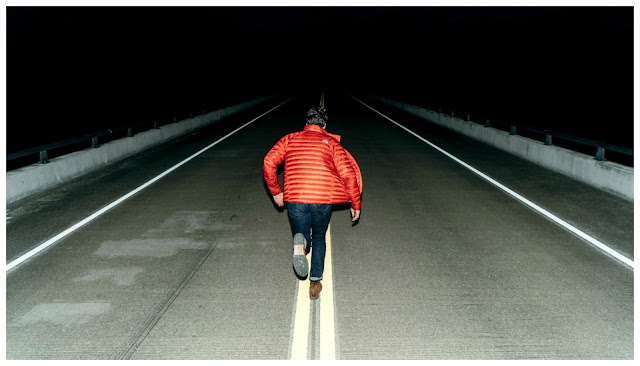 This past weekend I set out on a run down at my local park. Gone where the days where it would just be me ploughing through the muddied terrain, the sharp cold working as yet another factor against my mission to be a vision gliding along in the distance.

Instead, I ran through lush fields of green, double taking at the hoards of people emerging from their homes to linger in Britain's dubious warm weather. It was the first time I properly the felt sunshine on my face this year, the first time I left my bulky hoodie at home, the first time I immediately saw my skin changing colour in the baking heat. 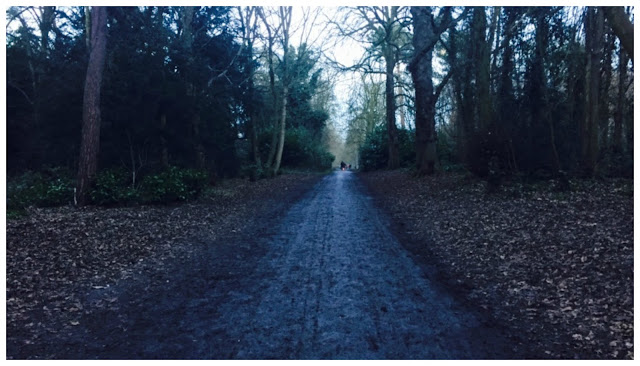 However, I wish I could have also said that it was the first time I felt like a 'runner' since embarking on this new form of activity in September of last year. But no. Instead of stopping every other minute to catch up with the bouts of freezing air that made it's way so ferociously down my wind-pipe, it was the piercing sun and the sudden heavy sweat that make it difficult for me to carry on.

Despite celebrating the actual process of going for a run, at the end it still felt like defeat. I've had months of practise but I still can't get the hold of it. I thought the initial wave of embarrassment at not lasting long enough would finally be a thing of the past - but the humiliation continues. Sometimes I feel like my legs aren't capable of holding all the weight on my body for such high energy impact. Even with the whole mind over matter thing, I envision myself gloriously crossing some sort of finish line, only to fall a few feet short. 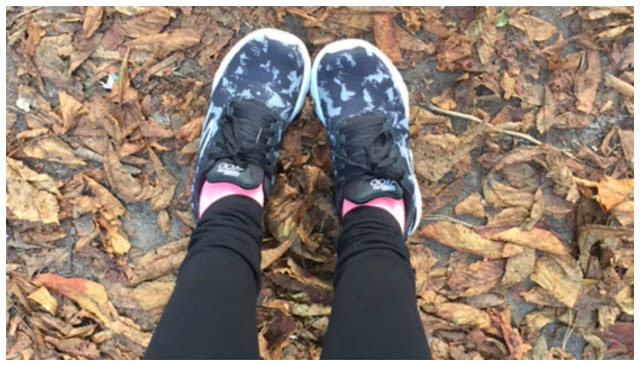 I initially thought running was running. I didn't realise the mental foundation behind it. And I know the underlying emotional aspect goes for all sporting endeavours - but I have found it so much more difficult to combine mental and physical strength with this activity. I guess my mental state is weaker than I thought.

I started running because of the way I found my body drastically change after starting a job where I do shift work - going from days to nights to weekends. After successfully combating binge-eating a few years earlier, I found myself coming home from work at 3am and, without thinking, raiding the cupboards and fridge. My mid-section filled out, my cheeks puffed out. I started scaring myself into thinking that a few more pounds would take me up to a size 18, which I once was at my heaviest. I needed a change. Something to shake-up my body and make it listen. I shunned the tried and tested, money-consuming route of the gym and decided to beat the bullet by trying something I dreaded the thought of - running. 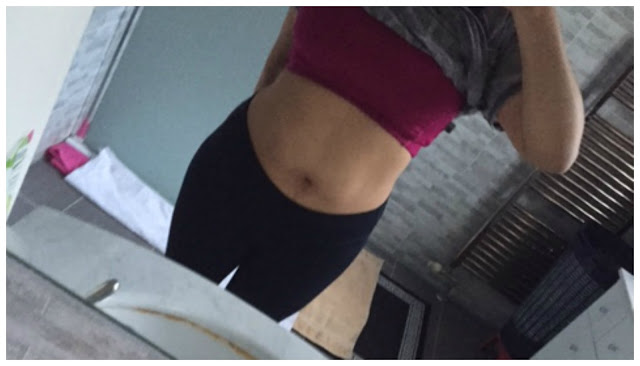 And it really hasn't been easy. I still struggle to fit it in my schedule. It doesn't help that I'm not programmed to be a happy-go-lucky person of the back. In fact I'm negative, miserable, wallow in self-pity, doubt and insecurity. And when I don't feel like running, I won't. When I have that craving, I'll do everything to satisfy it. I'm obsessive when it comes to all things disadvantageous, but not for quality things that serve a positive purpose.

I watch many videos of people on their running journeys -  some even going on to run marathons and do incredible things with the endurance and skill they have. I have nothing but respect for them and hope to be like them one day. As for my running journey, there hasn't been much of a journey. It's all been a bit of a plateau. And I know - to all you reading this and chuckling at my attempts to validate why this has been difficult - I'm sure it's a combination of my binge-dieting, my sporadic exercise routine, lack of focus and determination - and if we're being extra harsh on myself, my laziness. But I hope that will change. 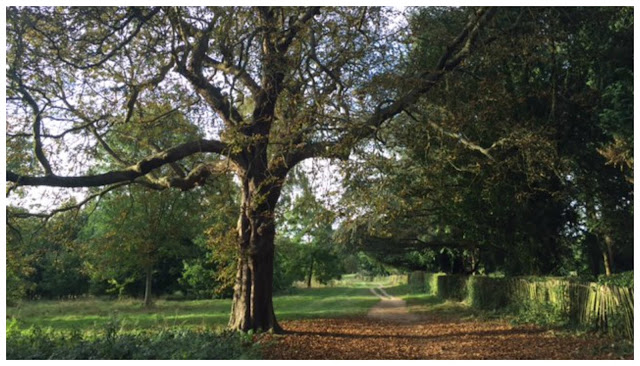