The Films That Defined My Childhood 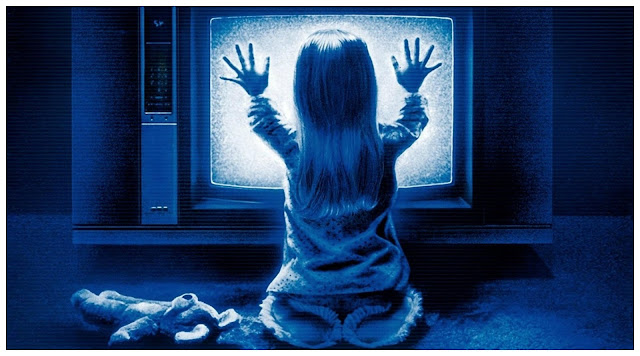 There's nothing more satisfying than a movie you've seen a hundred times as a child... and would still casually watch today after a hard day's work. Many a time, alongside your friendly and familial memories, media sources also help carve out the key to your youth. There are certain films that I look back on and I think wow, I'm so lucky to have been a part of that celluloid experience - such as 1982's Poltergeist, which was waiting for me a few years before I was born. One of my first horror movies that I watched, understood and loved - ultimately paving my huge crush on the scarescome genre.

Even when there's present day adaptations of my favourite classics, I run like a little girl to the cinema to see if it holds up. For that very moment, I shun my adult existence and embrace all things childish. So without further ado, here are those flicks that had me hooked on the world of entertainment. 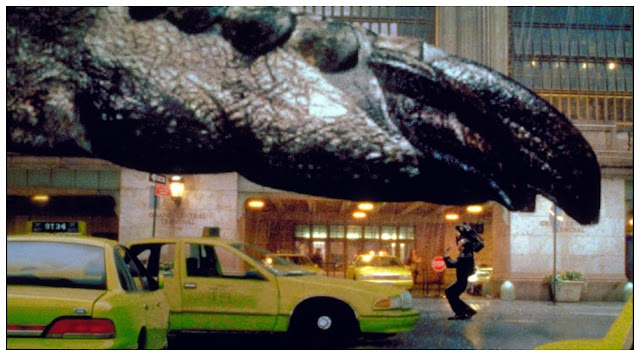 There's always something a little, dare I say it, wickedly thrilling when it comes to an otherworldly creature wrecking havoc on the human race. This classic infused the elements of adventure, adrenaline, love and heroism like no other - making it a favourite for a wide age range and a mammoth audience across the globe. Plus, who else had a little innocent crush on Matthew Broderick after this? 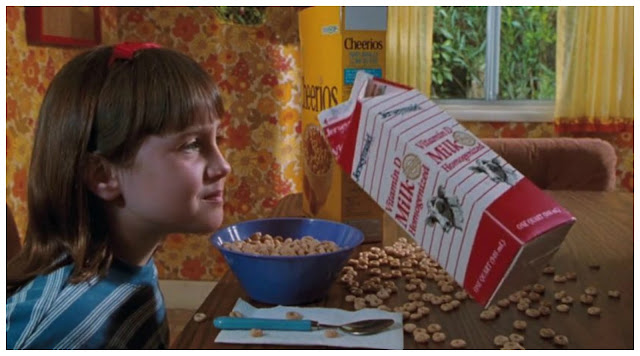 Hands up who else wanted to be Matilda as a little kid?... And even now? I'm sure all of those arms are firmly up in the air. This tale of an intelligent little girl, who discovers some incredibly envy-inducing magical powers, which help her battle her egocentric parents and evil headmistress make up a large portion of my creativity today. True story - I once got in trouble for trying out the mixing and matching of lotions scene at a family friend's house. Safe to say, they weren't pleased. My bad. 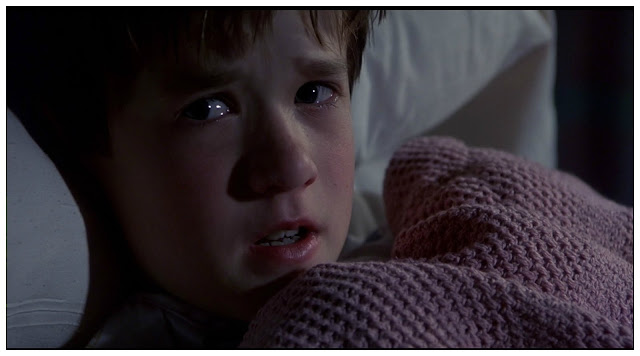 I was so thankful to be introduced to this daringly unique takes on the horror genre so early on. It's films like this one that have my expectations for horror raised high and why I usually walk out of a lot of similar movies unimpressed. Needless to say, this flick called out to the darker psyche of myself - even as a child. The acting, the story line, the directing (Eurgh, M.Night.Shyamalan, you're a genius!) and the twist at the end were mind-blowing. Safe to say, the scene above, where a terrified Haley Joel Osment reveals he sees dead people, is one of the most remembered scenes in this genre's history. 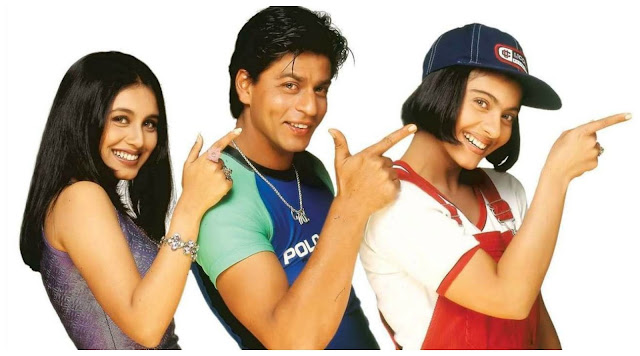 This film happens to be an Indian classic. It made everyone laugh, cry, inspire and hope. Truth be told, I'm not big on Bollywood movies nowadays. The nineties and early noughties set such a high bar for me when it came to Indian movies, that the present day industry just doesn't hold up in comparison. And this is one of those gems that was faultless. Shah Rukh Khan is my life idol. If you aren't familiar with him, I strongly recommend watching his movies. It shows that charisma is everything. 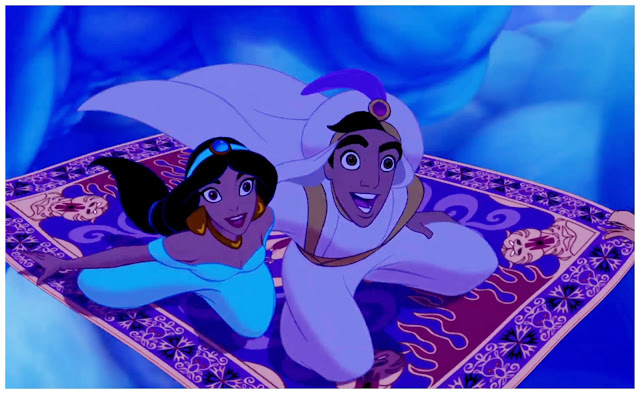 My ultimate favourite Disney spectacle. And the reason why I adored this so much was because they looked like me. I'm not saying I look like a princess, but other than Bollywood, on-screen projects with people of South Asian descent were few and far between. It felt incredible as a little girl to see that people of a darker skin-tone were internationally celebrated. 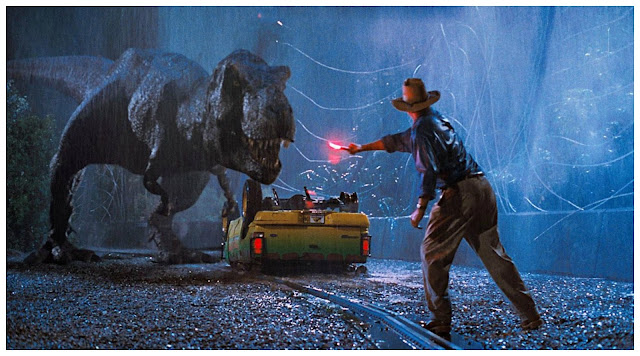 My FAVOURITE movie EVER! I feel like this is the movie that most defined my childhood. I even got a little teary eyed when I visited the Jurassic Park section at Universal Studios in Los Angeles last year. From the acting, adrenaline-enducing directing, the locations, the suspense and the musical score, the movie is untouchable. 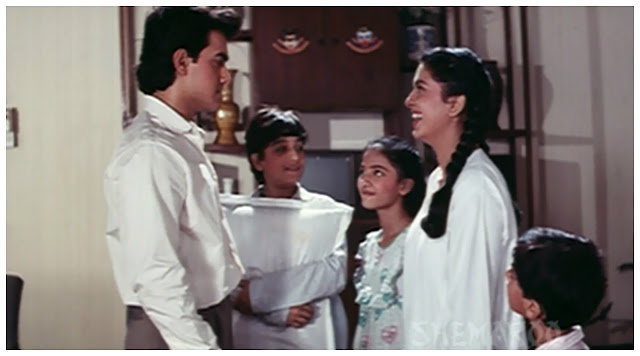 As a child you can't go wrong with a feel good movie about cheeky children who want to cause mayhem. Once again, this Bollywood movie set the bar high for the industry in terms of its flawless acting and undeniable chemistry between icons Aamir Khan and Juhi Chawla. Must have seen this movie a hundred times! 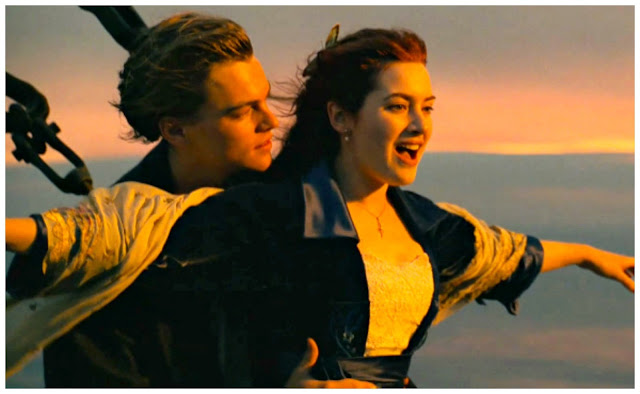 Probably not something you equate with childhood innocence. But this heartbreaking true tale of a ship going under was ultimately adapted as an epic love story. It taught me what romance should be like this and how someone's memory can live forever. Even back in 1997, I though the nude scenes were beautiful, the soundtrack gave me goosebumps and all the elements combined would make for an iconic movie for years to come.

WHAT ARE YOUR FAVOURITE CHILDHOOD MOVIES?