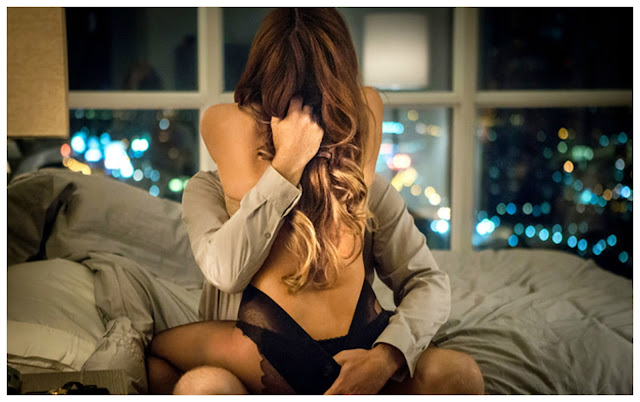 The Girlfriend Experience
I understand the difficulty in taking celebrity offspring seriously. However, Elvis Presley's granddaughter Riley Keough has obviously soaked up something more than the entitlement that comes with growing up in the spotlight. Despite not knowing if she harbours a musical bone in her body, her acting work in The Girlfriend Experience is beyond doubt - impressive. Her metamorphosis from innocent, hard-working law-student to cold, calculating 'take no prisoners' high-end escort is the work of genius. As someone who's work leads you to believe she's an acting business veteran, she understood that her multiple graphic sex scenes were relevant to the story-line. And she infused the elements of class and scandal fantastically. The gritty undertones, slow-moving directorial spectacle and realistic insight into the world of high-end escorting is a must-see. 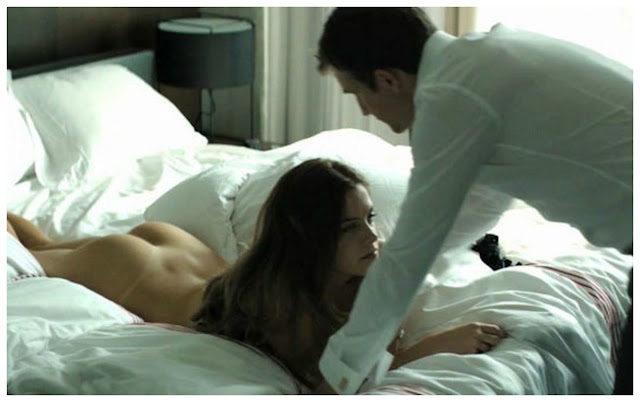 This Is Us
There's a reason why the trailer for this show is one of the most watched of the year. I admit, I don't really watch many family dramas, or hardly have in the past. But there was a certain magic about this teaser that wanted me to follow through. This heart-warming show based on those nearest and dearest to us definitely stems from the writers. They have a fabulous way of formulating snippets of real life experience and carving it out into a relatable show full of twists and turns that have you reaching for the tissues. The cast are also a huge talking point. A real blend of old and new. And Milo Ventimiglia's dreamy being isn't too bad either. 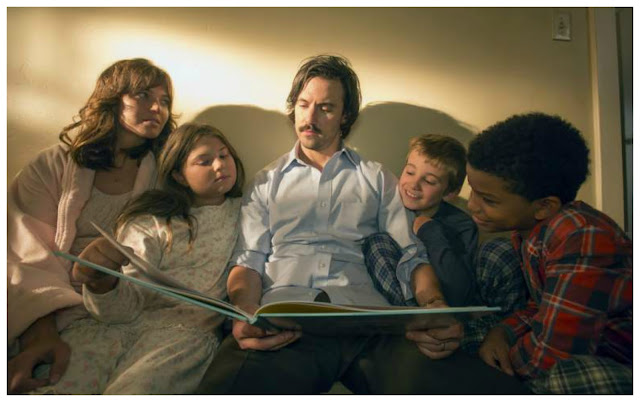 Stranger Things
Sci-fi is definitely not my thing. But there was something about the certain unknown young cast of Stranger Things that did it for me. It kind of makes you feel proud to get just a snippet of what the acting industry can expect in the future. This Netflix gem of a show was the perfect answer to get away from you problems. With Millie Bobbie Brown hailed as the glue that held this eerie show together, I can only highly commend the young boys of the series, as well as Winona Ryder. What a cast! Plus, the effortlessly sourced nostalgic references made you thankful to step away from the current digital age. Well played to the Duffer brothers! Cannot wait for the second series. 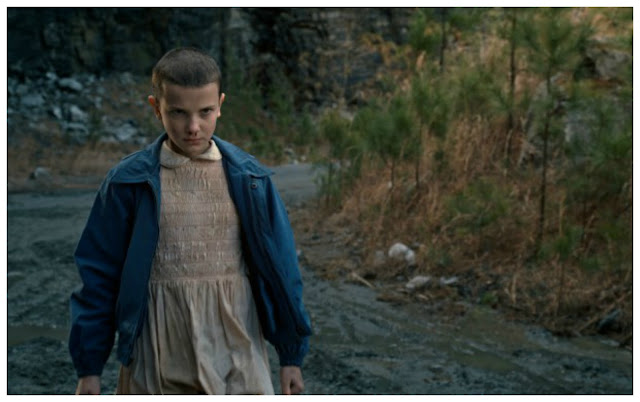 Bates Motel
From the moment I laid my eyes on the trailer for the first season back in 2013, I knew it was my kind of thing. And staying true to my originally formed promise, Bates Motel has delivered where all other psychological thrillers have failed me. Based on the 1960's classic Psycho by Alfred Hitchcock, this season saw Norma Bates ultimately being met with her death - which was bound to happen. But it was the build-up to it was that even more favourable. From Sheriff Romero and Norma's picture-perfect romance to her son's unravelling in the shadows. Twists and turns were executed in the exactly the right time and manner in the sinister little town of White Pine Bay. Honestly, I can't wait to see how they formulate the next series when doors to the motel open next year. The cast are just SO under-hyped, it's ridiculous! 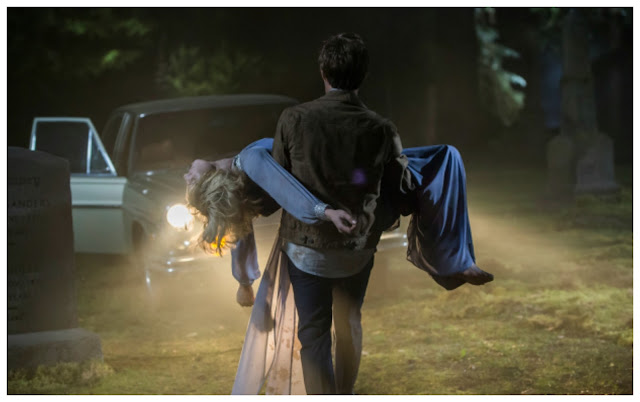 UnReal
As a fan of the reality dating show The Bachelor, my curiosity got the better of me when I heard Constance Zimmer speak about the show UnReal on The Late Late Show with James Corden in August. Immediately, I ploughed my way through the first two seasons and marvelled at the fictional portrayal of the behind- the-scenes shenanigans of America's favourite reality show. Shiri Appleby, who boasts quite the praised acting career, becoming quite the grunge favourite over the years, delivered yet again. However, I was left wondering why I hadn't heard of Constance before. The woman's take on a power-hungry, yet broken, head TV exec has me floored. Betrayal, love, friendship, drama - all the must-haves for a successful show. 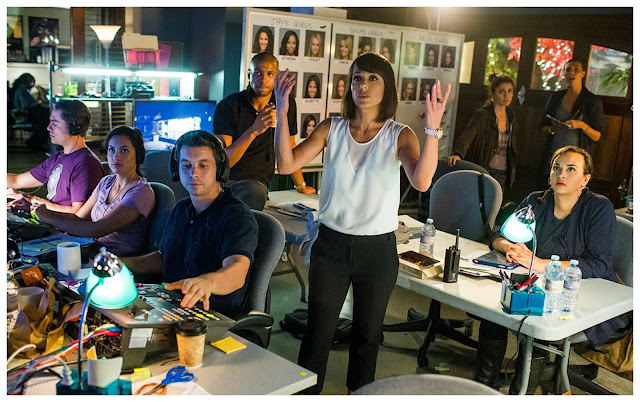 Criminal Minds
My ultimate favourite show, which I have been watching since its release in 2005. This year, the cast was met with many shake-ups. First with original cast member Shemar Moore saying goodbye to the series to move to pastures news. Then Thomas Gibson hit headlines after an altercation with a producer got him kicked off the show. In return, two new cast-members having joined recent newbie Aisha Tyler. From what I see so far, Adam Rodriguez and Damon Gupton both fit in like a glove. While long-serving viewers may be annoyed, we have to know that these are real people behind the series and you can't expert someone to remain in one position for onwards of ten years. People need to be challenged and I wish them the best. However, it doesn't affect the show to deliver in terms of protecting America against the worst serial killers known to man. 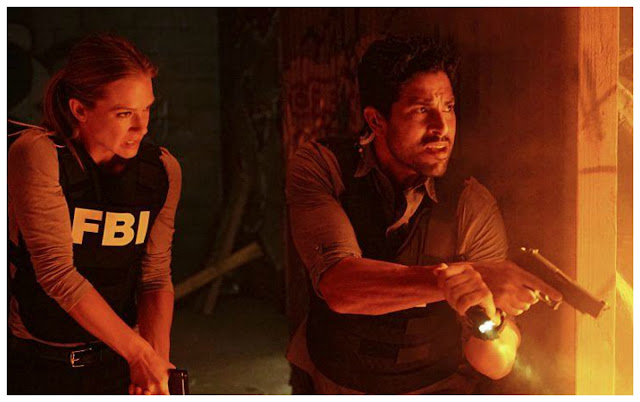 The Night Of
It was the story-line surrounding a Pakistani boy that peaked my interest. And while the South Asian media market has soared recently thanks to the likes of Priyanka Chopra fronting the prime-time ABC show Quantico, the sub-outlet of mainstream Pakistani talent has always struggled to make its mark. So you can imagine my delight about this TV mini-series. The suspense, grit and chilling cinematography makes it one hell of a unique and powerful crime masterpiece. Riz Ahmed's turn from innocent college student to hardened prisoner is an absolute dream. Plus, John Turturro as the endearing, underdog lawyer left me speechless. Probably my favourite TV performance of the year. The award season buzz is so well deserved. 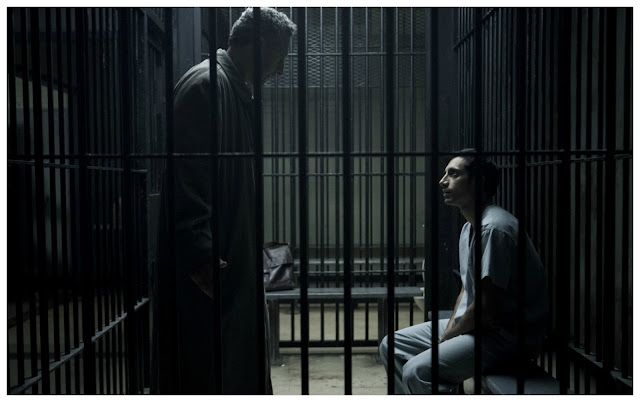 WHAT WAS YOUR FAVOURITE TV SHOWS OF 2016?


Share:
at December 20, 2016
Labels: actor, Bates Motel, criminal minds, film, Stranger Things, The Girlfriend Experience, The Night Of, This Is Us, tv, Unreal