LANY in London- Writing the Soundtrack To My Life 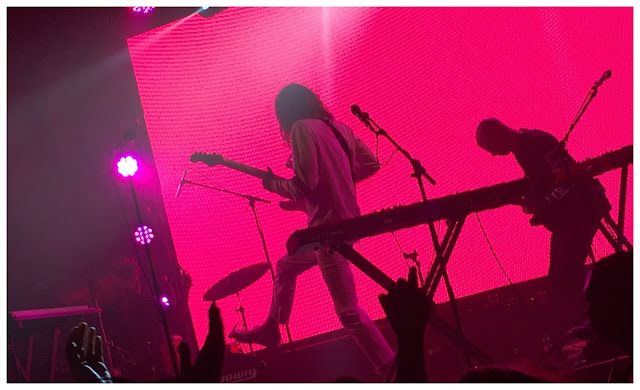 You always feel protective over artists you discover that aren't a household name- just yet. And in a way you kind of don't want them to be. It's all very selfish. You want to be one of the few lucky ones across the globe, chosen to be immersed in that particular artistic and creative vision.

I first heard a song by three-piece alt pop band LANY a year ago. I had just booked my first Los Angeles to New York Trip with Trek America and literally the next day was watching a video on Youtube with their single BRB playing in the background. And honestly, it was like it was meant to be...

After having that tune repeatedly on blast for days, I discovered the bands name was acronyms for those two major cities- Los Angeles, New York.

Instantly, they became my go-to band and I easily found myself enjoying a type of music genre I wasn't familiar with. Their songs were texturised, there was more depth, more of a toy on your emotions. Their love songs seemed more airy, yet attainable. Their message on life more lucrative, whimsical, spiritual. It's something mainstream music just can't comprehend. 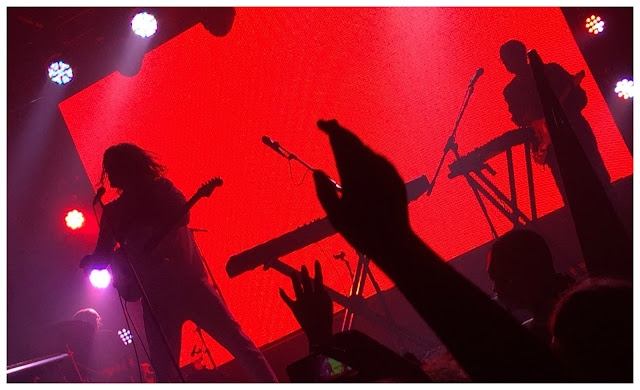 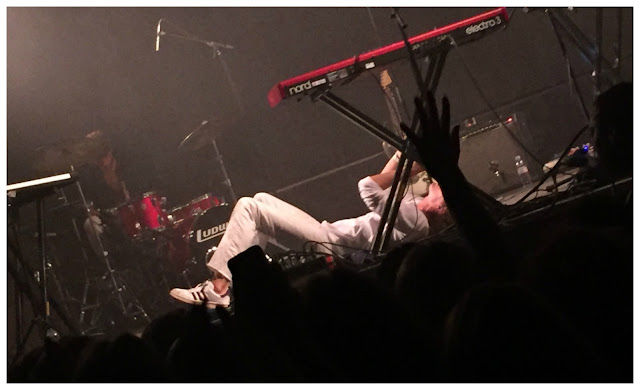 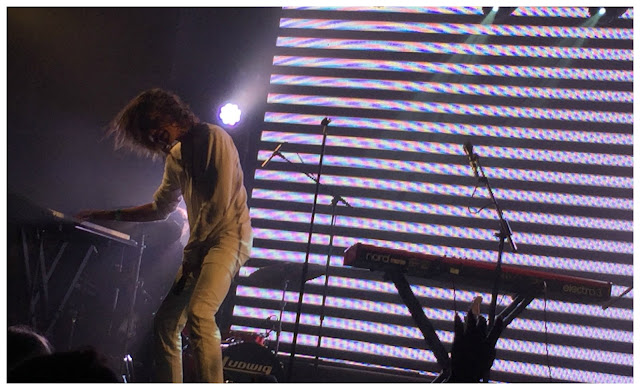 And it's all thanks to the quirky long-haired singer Paul Klein, along with his talented friends Jake Goss and Wes Priest.

Leading on my love from them, the biggest thing that sets them apart? Their aesthetics. Their vision. Their creative direction. Such a transportation to the young-hearted nineties culture, where freedom, love and ambition ran so authentically.

When I found out they were coming to London, I knew I had to see them. And a little honest fact for you- at 26 years old, I had never been to a gig or concert in my life before. When LANY jumped out infront of a giant wall of hot pink lights, I knew I had made the right choice to pop my live performance cherry to them. 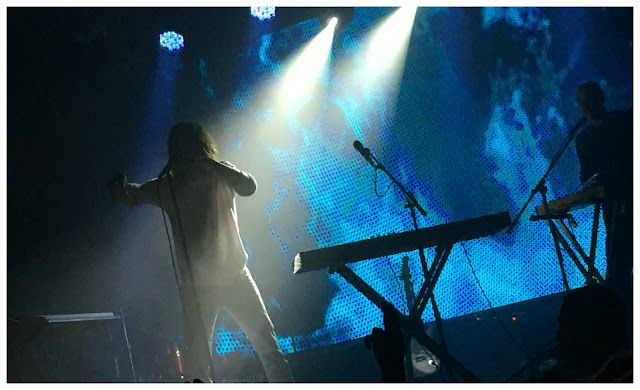 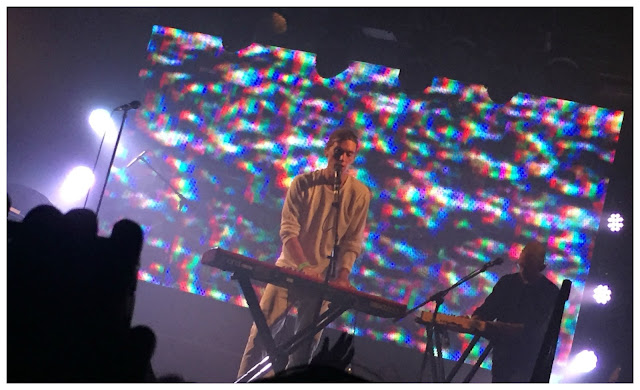 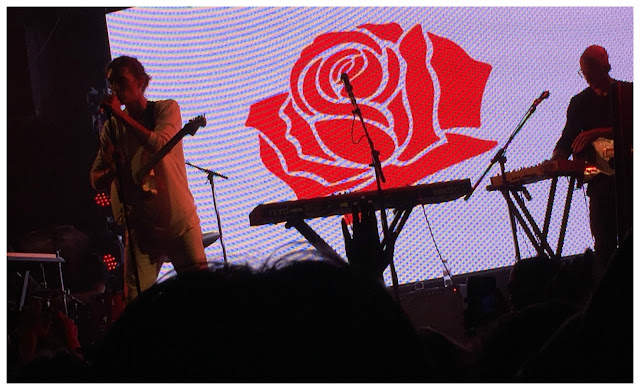 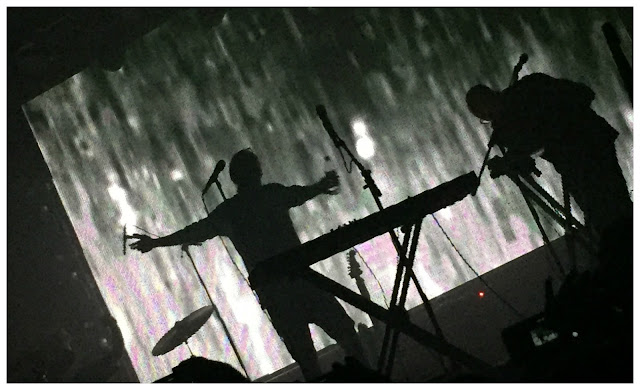 Needless, to say it's the beginning of their ride in the music business and you can tell their appreciative and will stop at nothing to see their vision come to life.

Check them out right here. If not, I get to keep them to myself. Win/win. 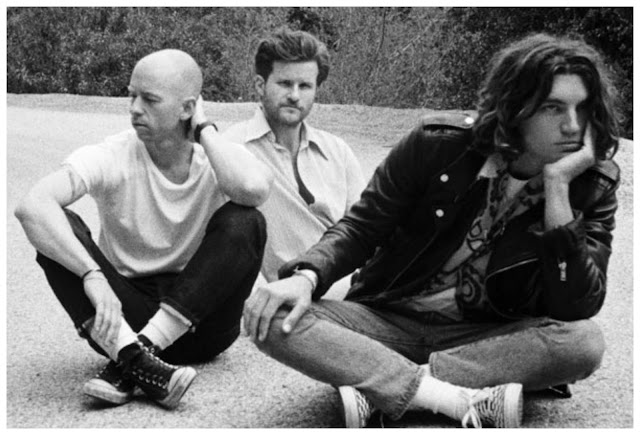