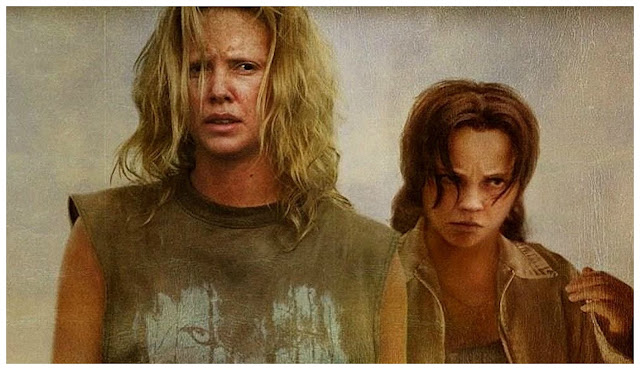 I'm more of a dimly lit kind of girl than someone who boasts a sunny disposition all the time. Doesn't mean that I don't think effervescent happiness is the greater good, but sometimes - mostly always - it's just so much more easier to curl up in to the angst and nostalgia associated with the grungy era-defining world of cinema and television. For me, watching a movie is much more than passing time - It's about the directing, writing, cinematography, musical score and of-course the acting. It is so difficult for a performer to get in to that dark, mysterious head-space. Many have tried and failed. Yet some gems have succeeded. Here are some of my favourite grunge roles. 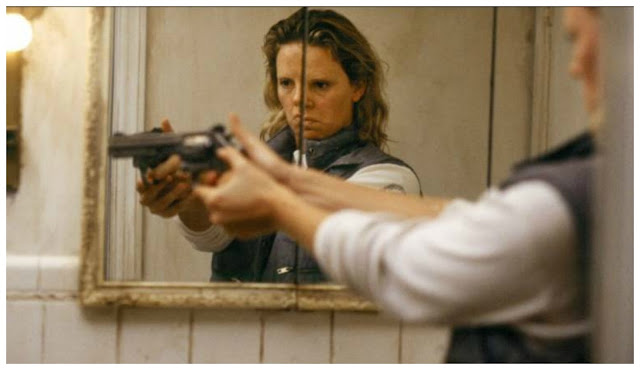 Wow. Did I really feel my heart tug at Charlize's character - real life serial killer Aileen Wuornos - in this movie? From the flicking of hair awkwardly, to looking at her love for Selby Wall as the starry eyed last hope, to her abysmal upbringing, the acting was SO hair-raisingly fabulous. The line between glorifying a serial killer and blacklisting her actions was also proportioned to perfection. This is what acting should be about. I mean, I'm all about using your fifteen minutes of fame to carve out an acting career for yourself, but honestly THIS is what it's about. 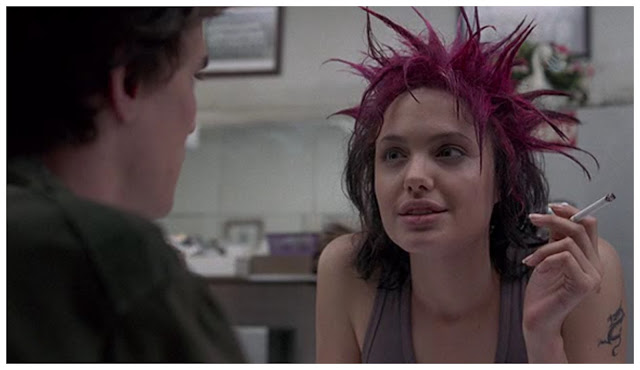 The ultimate grunge girl - who even though has enjoyed a successful career since the 2000s - ruled in the nineties. Gia was the flick where we hoped to have someone like her in our life. She was so tough, but also incredibly vulnerable. A wall so difficult to let down. In a certain way, we kind of wanted to be here. The endearing youthfulness struck a chord and you could tell her real life traits brought a huge element of truth in to the role. 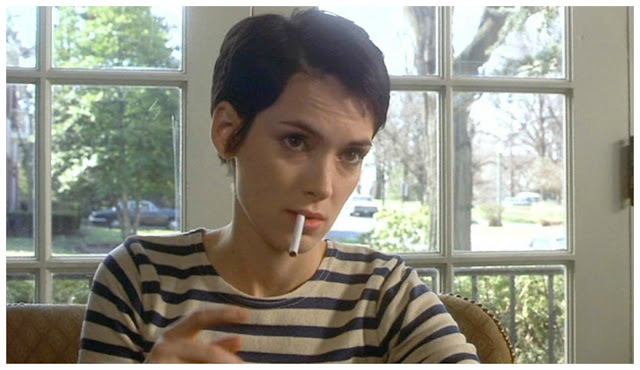 Angelina may have walked away with the Academy Award for this role (And yes, she was exquisite) but it was Winona's main protagonist story-line that was the glue that held this film together. She was perfection and of-course one of the dominant nineties grunge queens. And I'm so glad she's having a hugely successful career revival this year with Stranger Things. I'm pretty sure she could have gained a comeback in the past couple of years with comedies and rom coms, but I'm glad she stuck to her guns. 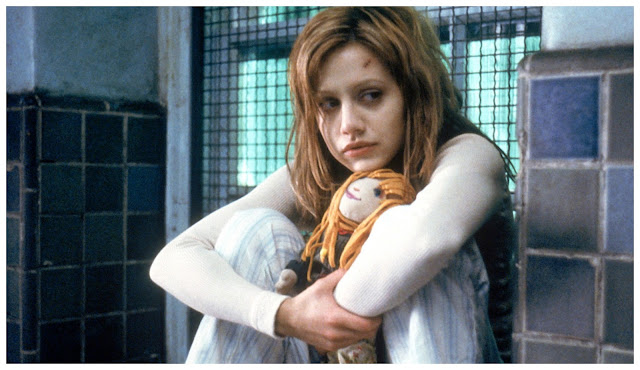 The late and the great. I found her so chillingly brilliant as a disturbed patient who was the key to finding a psychologist's kidnapped daughter. As someone who's done a fair few acting classes, I can tell you that it is SO difficult to get to that zone where you take on someone completely different. And I know that's what acting is about - but to emulate someone with such a different life story. Wow, She slayed it. I wish she was still slaying to this very day.

Rooney Mara in Side Effects 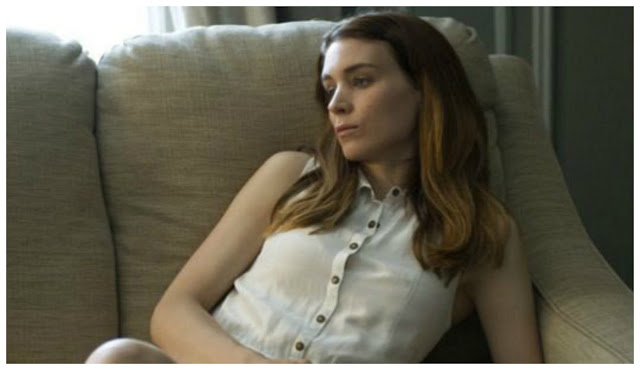 Everyone has that actress who they love so much, they'll see whatever movie their in. Rooney Mara is that actress for me. She is so good at bringing out that inner angst. Even those moments in-between when some acting talent lose their awareness, she is quietly confident in her on-screen knowledge and delivery. She was perfect in this movie. Must-watch. 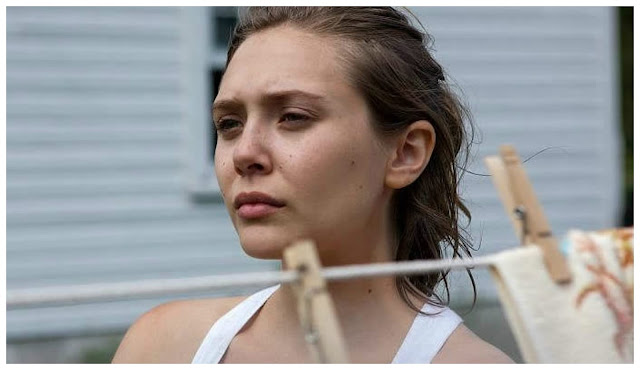 How easy would it be for you to build an acting career for yourself if you were the younger sister of Mary-Kate and Ashley Olsen? Very indeed! And so aware of the backlash she would receive over the opportunities than came her way without 'working for it', Elizabeth Olsen trained her socks off. And by her movie history to date, you can tell this gem of an actress is taking on highly difficult roles. And succeeding in them. The talented star first gained prominence in Martha Marcy May Marlene five years ago which went on to do the festival rounds. And while admittedly some may not understand the film, I loved her nonchalant, yet though provoking performance of a paranoid young woman who flees an abusive cult. The gritty under-feel and hauntingly real cinematography as well as Olsen's performance make it a stellar underrated must-see.

WHAT ARE YOUR FAVOURITE GRUNGE ROLES?