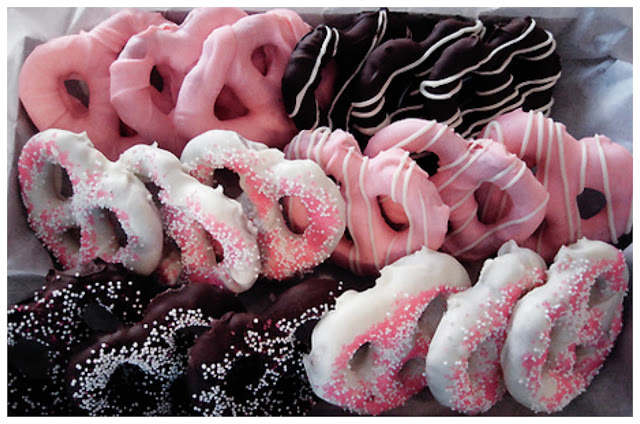 I was about eight years old when I first noticed by 'chubby' stomach. We were going to a wedding and my mum- in all of her desperate attempts to make us stand out at the upcoming family vs family bitchfest- seemed frazzled that nothing was fitting me. It was then when I attended my weekend gymnastics class that I finally understood why other girls would gather in groups to laugh and point at me. It also dawned at me as to why I wasn't as fast as them, as flexible, as agile and as elegant in my routines as them. I was too big- 'One cannot think well, love well, sleep well, if one has not dined well.- Virginia Woolf


And so the struggle began. Painstakingly cutting down on all the fatty foods I adored, eating more vegetables, awkwardly maneuvering my way around the local gym... only to be ravaged by a feeling of insatiable hunger that would find me cleaning out the fridges and cupboards at 3am. As soon as the last heavenly bite of food made its way to my stomach, the feeling of disgust and disappointment would smack me in the face. How was I to rid of this disastrous routine? (Which I secretly looked forward to while eyeing up a leafy salad)

The horrible routine was met with various tactics in order to lose weight- because frankly I couldn't think of anything other than the way I looked. It was like my identity was coupled with how big I was. And after losing a handful of weight after a successful stretch of eating clean, I felt on top of the world. The feeling was like no other. 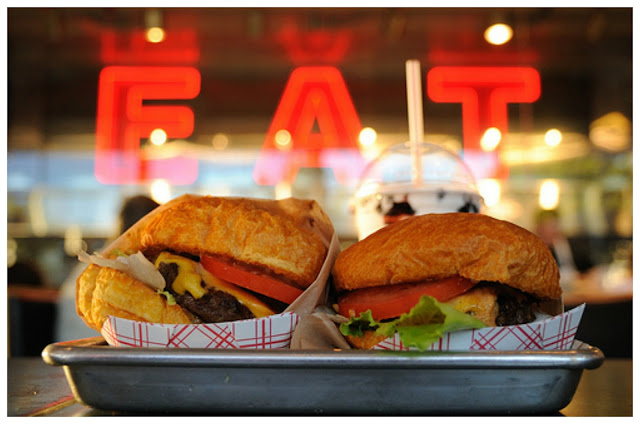 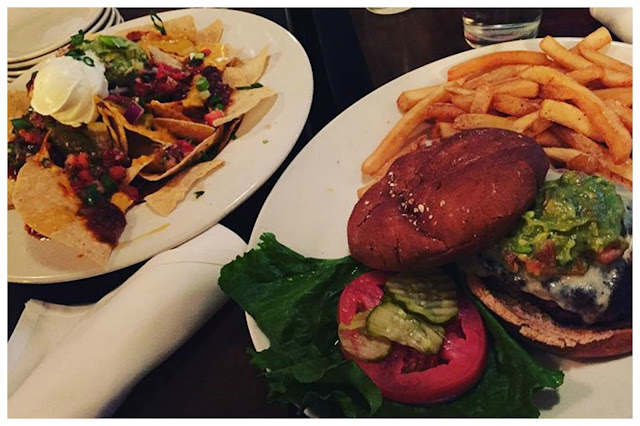 A week later, I'd gain all that weight back and sit there miserable and bitter at a dinner date with my supremely skinny friends, as they wolfed down on burgers and pizzas in front of my very eyes. You best believe, they weren't going to be hitting the gym afterwards to work it off! It's even more of a burn, when they ask if you're going to eat that bit of food on your plate, that you've been weighing the pros and cons off, only to scoop it up and consume it in all of their unwitting delight. 'Oh, I lost weight this week', they'd say a few days later. Eurgh.

You can guarantee that over the years, the process continued. It didn't help with people telling me I had the pretty face syndrome- 'You have such a nice face, if only you lost a bit of weight' - As if I'd been riddled in my own laziness to put my weight loss plan in to action. Of course, there's the curse of the overly honest Asian relatives, as well as my own parents. In our community, 'Oh you've put on weight' is the equivalent of, 'hello, how are you?' after a long time apart. Your self worth is determined by the size of your body. Even in the process of Pakistani arranged marriage (which I have deemed myself exempt from) along with fair skin, suitors look for a girl who is impossibly trim. 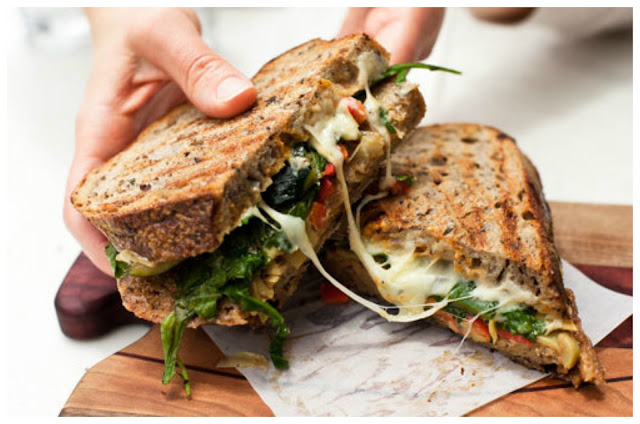 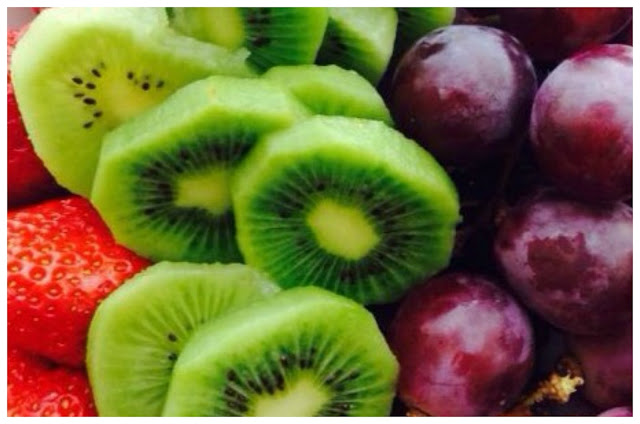 So haunted and confused by the negative attention to my body, I decided to take drastic measures at 18. Afraid of going to university and being labelled the 'fat girl' like I had all my life, I begged my parents to enroll me in a 'fat camp' across the pond in New York for the Summer. I wanted to take on my new found reign of independence and put it in to looking fit, fabulous and nabbing all the attention. Probably, one of the best decisions I made as I learnt so much there.

But when I came back, not having the same routine once again, I encountered the same problem of the weight creeping back on. Being a party hard university student didn't help either. I gave weight loss another big go the summer before my final year. I dedicated all those long sunny days to super clean eating and hardcore fitness regimes. Seven days a week. Not a day off over three months. Alas, I was back at uni a changed woman and even my housemate looked at me in awe and remarked at how great I looked and how my face slimmed down. Months later, she looked at me concerningly and remarked: 'Yeah, you were so skinny at the beginning of the year', as if 'what the fuck happened to you?'. 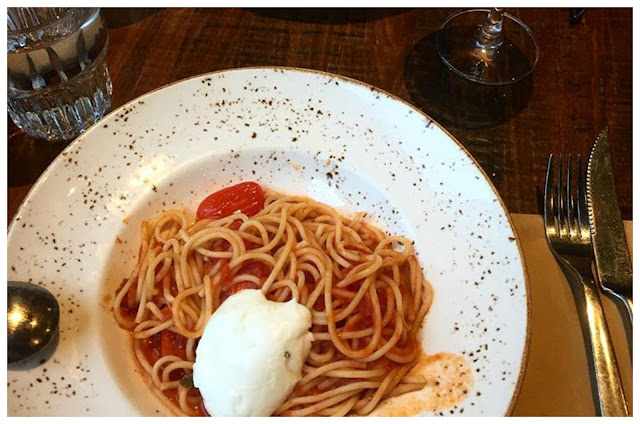 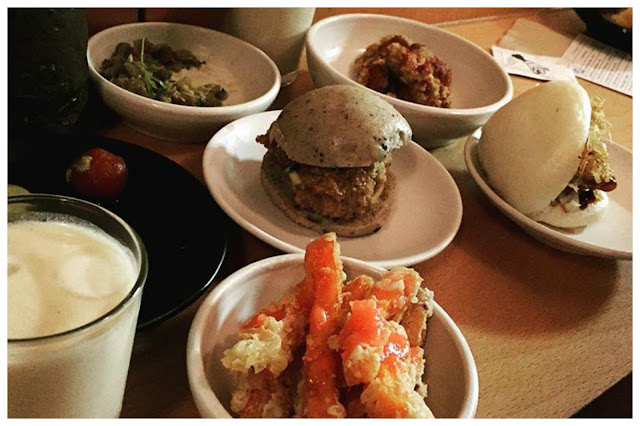 Right now I've piled on the pounds once again and feel frantic in my efforts to slim down, Yet it's sad to think that nothing beat the feeling early last year when a severe bout of food poisoning for a couple days left me with a much more slimmer frame, No pain, no gain, huh?

But even though, my body confidence issues takes up pretty much all of negative train of thought, I'm coming to the realization that it's just something I have to deal with. My metabolism is just annoyingly different. My body is made to be chunky. I'm not made to be skinny. And this isn't a post to say, I've found a cure. Or that I've learnt to be 100% happy about the way I look. I don't exude the 'fuck it' body confidence and never will. They'll be days when I'm feeling the greenery, and others when I want to plant my face down in a cheesy stuffed crust pizza. What's life without a bit of balance? 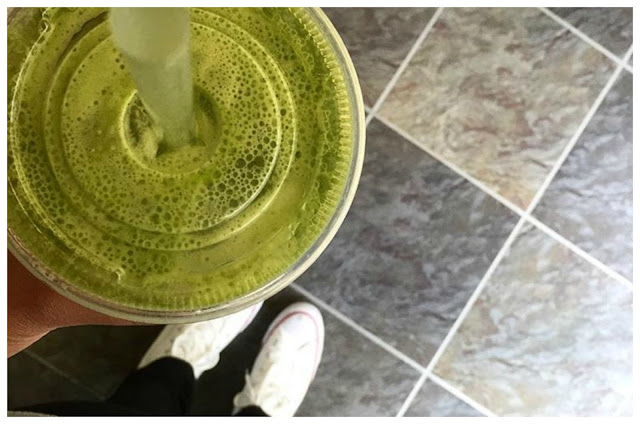 WHAT IS YOUR RELATIONSHIP WITH FOOD?