The Enlightening History Of A Dream-Catcher 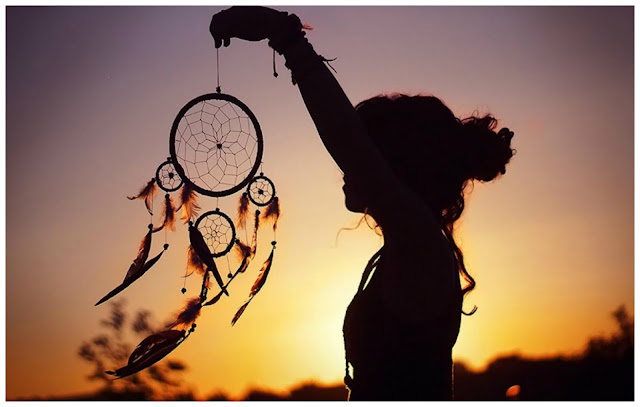 I'd always heard about dream catchers- but just thought it was an enigma that I couldn't get my head around. However, during my travels to America over the winter holidays, I was offered a full history of the stunning pieces. Driving through the outskirts of Nevada, Arizona, Utah I realised there was a more fulfilling, spiritual and enlightening meaning, that centred towards the notion of positivity. And I fell in love. And have done with my Crotchet Dreamcatcher from Empty Casket. Indeed, they add a unique touch to your surroundings and if you aren't quite clued up on what they were originally intended for, let me fill you in-'I believe in everything until it's disproved. So I believe in fairies, the myths, dragons. It all exists, even if it's in your mind. Who's to say that dreams and nightmares aren't as real as the here and now?- John Lennon


Dream catchers were intended to teach natural wisdom and were originated by the Ojibwa (Chippewa) Nation before catching on with the Native Americans, with whom they are most culturally associated with.

They were intended to teach natural wisdom and were woven for newborn children and hung above the cradle-board to give the infants peaceful and beautiful dreams- plus ensuring the night air was filled with good energy. 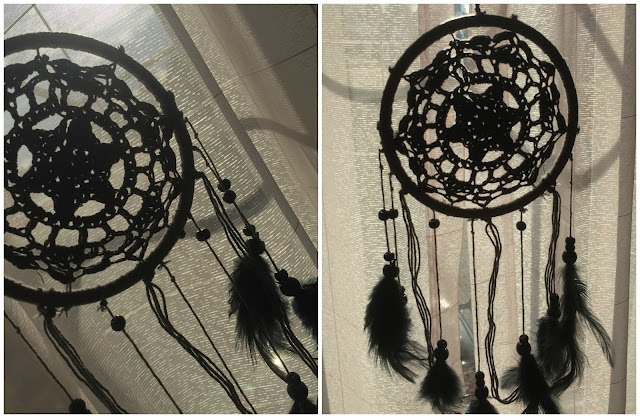 The slightest movement of the feathers indicated the passage of yet another beautiful dream.

Bad dreams, however, would be caught in the web. As the first rays of the morning light hit the dream catcher, the bad dreams would disappear.

This would allow children sleeping under a dream catcher to be protected from nightmares.

A dream catcher is interpreted in different ways as well. Some choose to believe that bad dreams pass through the holes in the web and exit out the nearest window.

The good dreams, on the other hand, get caught in the web and slide down the beads and feathers to the sleeping child below. 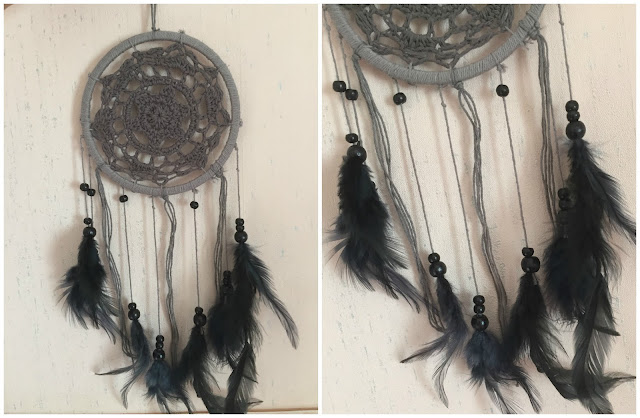 Traditional dream catchers are usually made with eight points where the web attaches to the hoop. These eight points represent the eight legs of a spider. The spider symbolizes energy, wisdom and learning.

DO YOU SLEEP UNDER A DREAM CATCHER?