The Most Famous Destinations for UFO Sightings 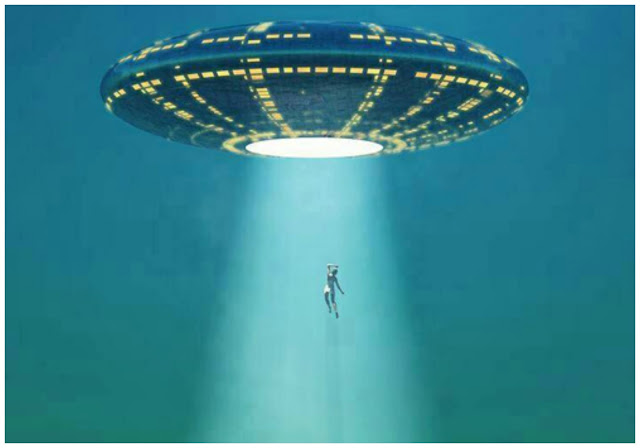 Yes there's no solid proof. And yes, it all does sound a bit outlandish. Sometimes. But there's more of a pull inside of me than believes we must be ridiculous to assume we're the only ones out here. I mean, Earth is just a speck in the universe and we're arrogant enough to believe it's just us? No, the water's a bit murky, there are other explanations and definitions out there that we need to research, take on board and open our eyes to. There are thousands and thousands of people across the globe who have reported sights of UFOs, claimed alien abductions, and relayed tales so absurd...that it's questionable if their own imagination can even ponder that. And in honour of World UFO Day on July 2nd, I want to pay tribute to a mere handful of those sites which have had a number of UFO stories to tell- 'In order to understand more it is imperative that we improve our knowledge before choosing which side of the fence we feel compelled to belong'  - J.P. Robinson

Extraterrestrial Highway, Nevada
The most notorious. Originally named Route 375 but changed following numerous UFO sightings. Adding to this alien hotspot is Area 51, one of most secret U.S Air Force bases where there are widely reported beliefs of a hidden UFO craft which crashed in Roswell, New Mexico. 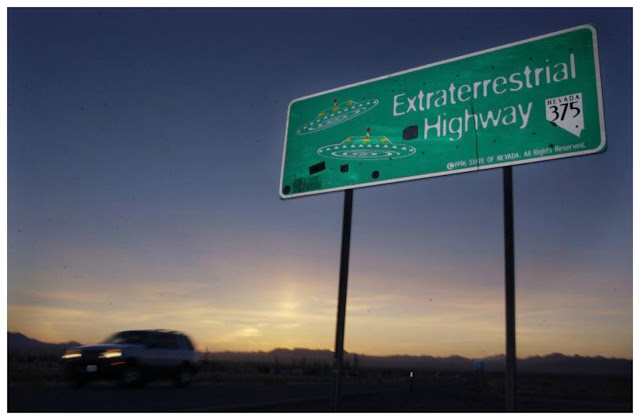 Pacific Coast Highway, California
The stretch of road between San Diego and San Francisco is the sight of regular UFO sightings since 1947. 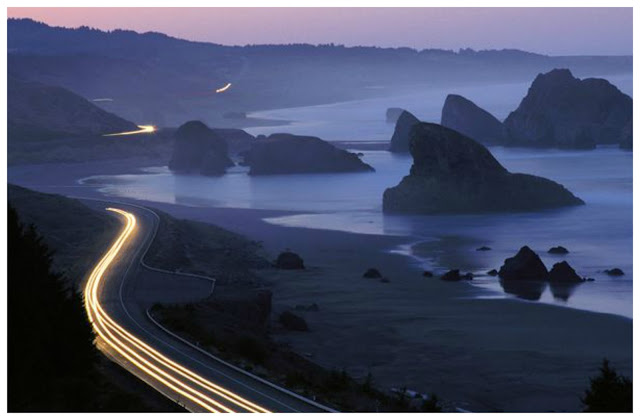 Nullabor Plain, Australia
A remote outback area which has travellers reporting being chased by UFOs and stories of alien abductions. So much is the fear in this area, the government put up a 'Beware of UFO's sign' on the highway. 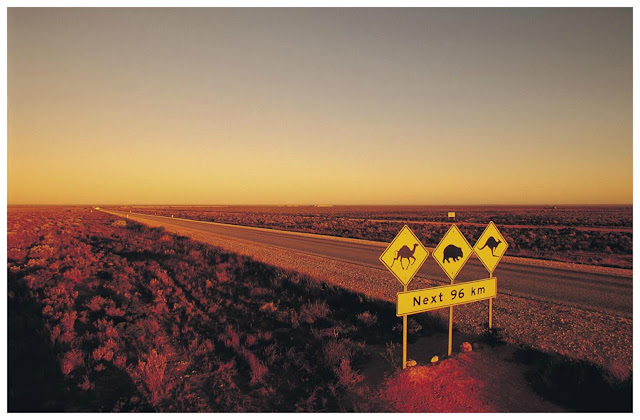 Mexico City, Mexico
Site of one of the largest UFO sightings in 1991 where many saw a strange aircraft hovering in the sky during a total solar eclipse. Another sighting in March 2015 saw a UFO resembling a horse hovering near the Colima volcano. 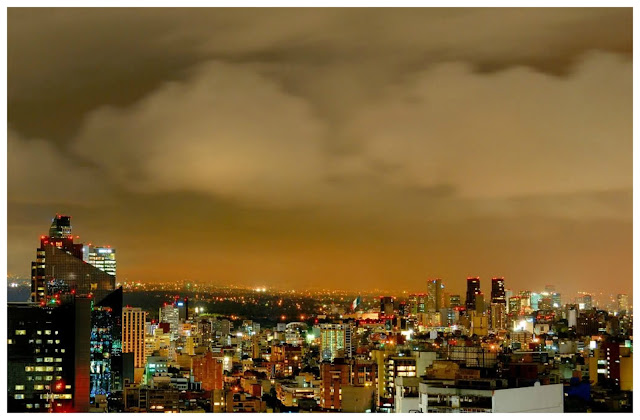 Manitoba, Canada
2011 alone saw 986 reported UFO sightings. There were 1,981 more reports the following year. Orbs, spheres, triangles and saucer-shaped objects have been most notably spotted. The Charlie Redstar Flap incident in Manitoba during 1975-1976 is the most famous in the area. 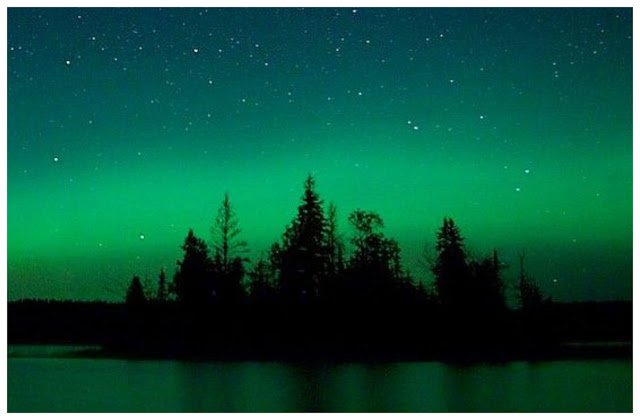 The M-Triangle, Russia
The eerie location of the Ural Mountains doesn't do much to dispel the sighing of UFOs. Weird symbols, translucent beings and strange lights have all been reported in the sky. 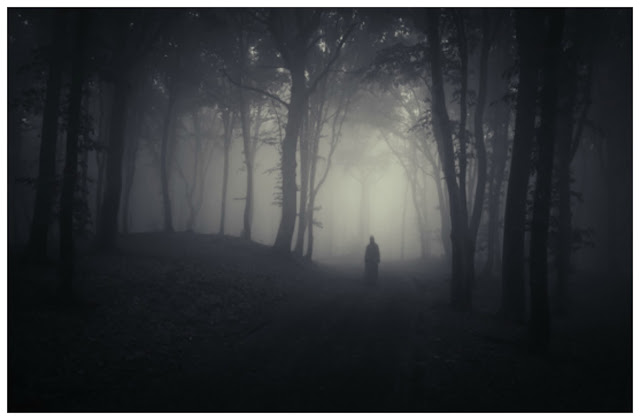 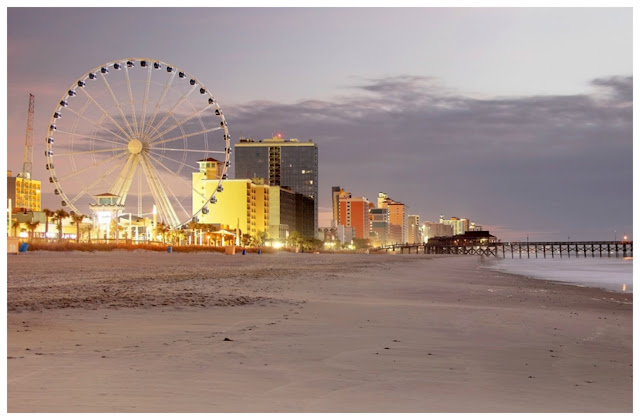 HAVE YOU HAD AN EXTRATERRESTRIAL EXPERIENCE?