The Most Beautiful Libraries In The World 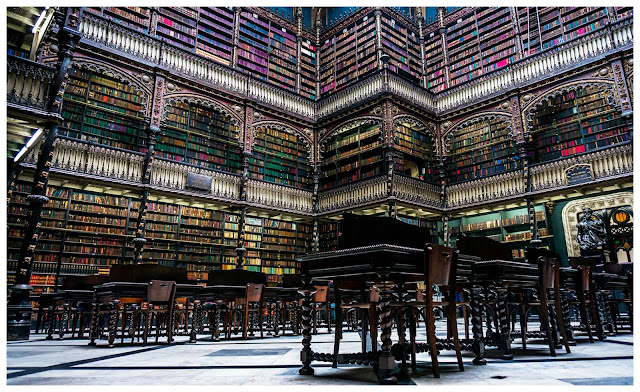 Going to the library was such a big deal for me growing up. It was where I would chose my type of creativity and engage in it. I would go once a week like it was a strict timetable and would love it. And why not? As soon as you enter a library, there's a million stories in there. A million different lives, stories, tales, accounts of the paranormal, biographies, ambitions...why wouldn't you want to engage in this form of outlet in an eye-wateringly stunning environment, that could help fuel the activity you'll indulge in? I regularly see stunning photos of libraries across the world and it leaves me swooning. Take for instance the Biblioteca Real Gabinete Português de Leitura in Rio de Janeiro, Brazil above. The gothic architecture? Dying. And that is what inspired this post. And also know that this is one of the few times, it's okay to get lost!- 'Sometimes, you read a book and it fills you with this weird evangelical zeal, and you become convinced that the shattered world will never be put back together unless and until all living humans read the book.'- John Green, The Fault in Our Stars

The Library of El Escorial, Spain 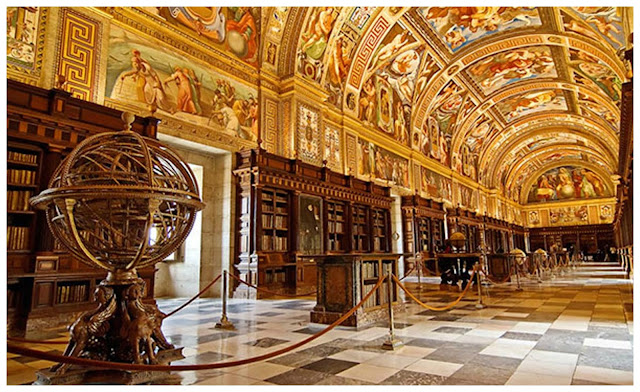 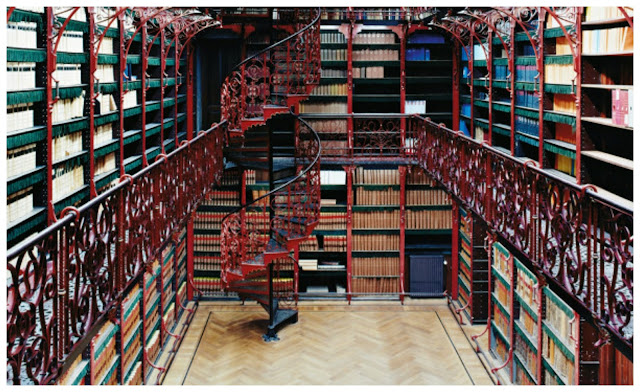 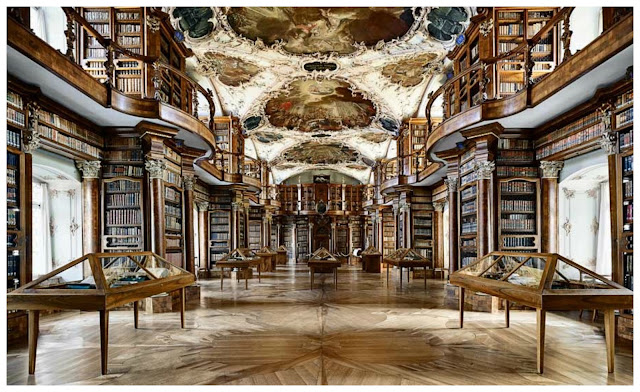 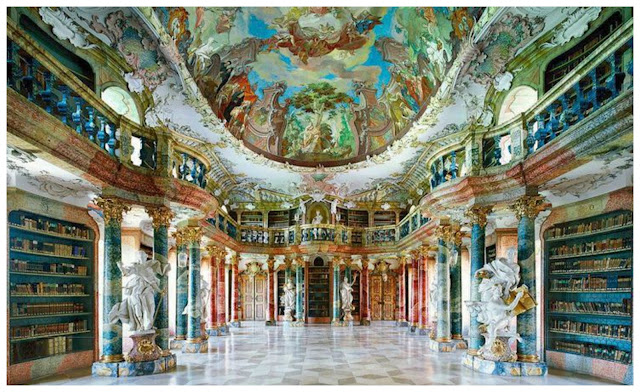 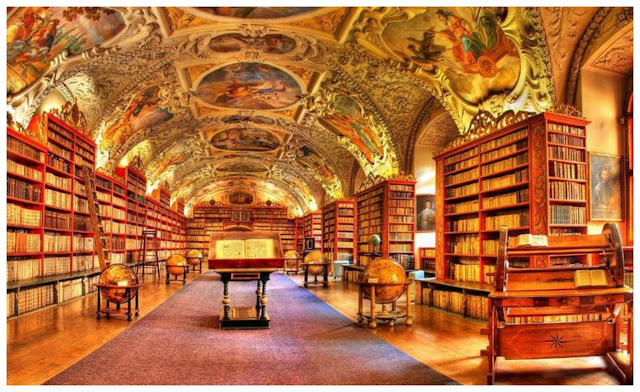 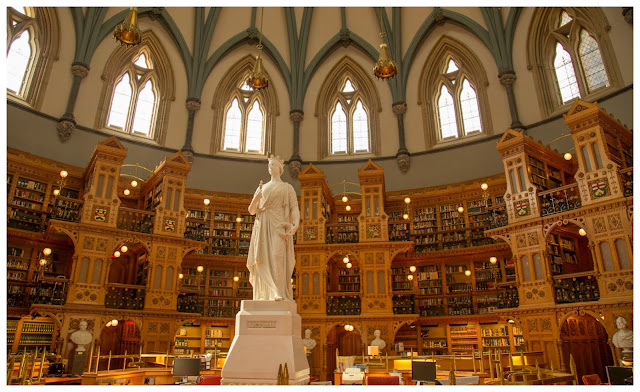 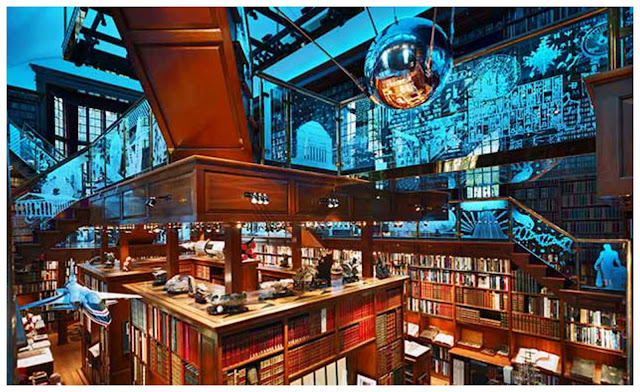 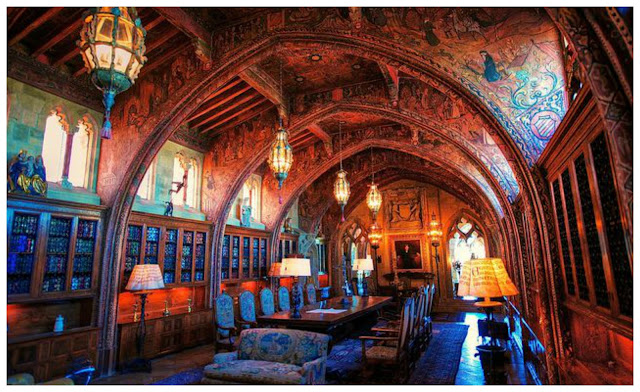 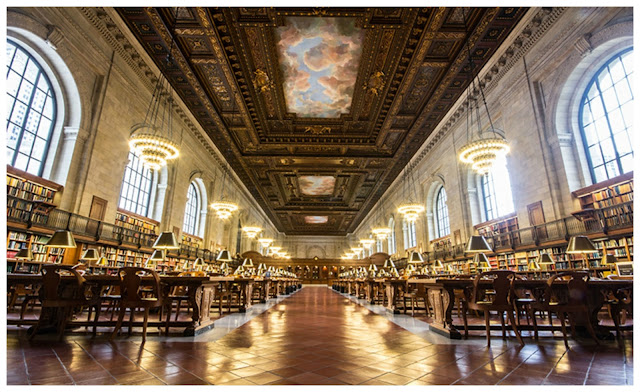 HAVE YOU VISITED A BEAUTIFUL LIBRARY?