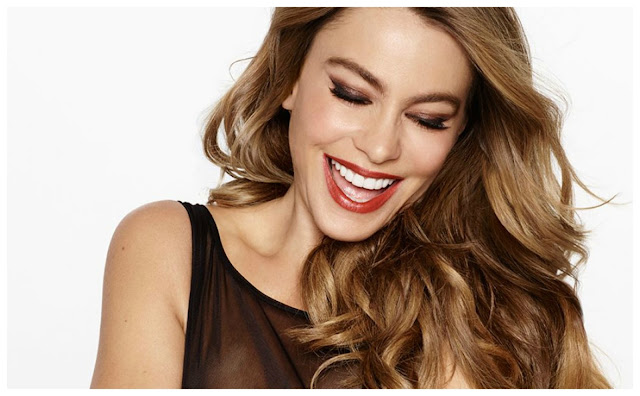 As someone who's struggled with body confidence since I was a young girl, I'm constantly looking for sources of inspiration that will help me ease the tension surrounding the way I look in tight clothes, the way I sit so I don't show my rolls, the way I'm scared not to buy something I like because of the fear of what it'd look like on me. Whilst there will be people out there who'll knock your confidence, there are increasing number of individuals coming forward to offer their words of wisdom regarding your body. And over the years, I've realised that I don't want to be skinny, I want to feel good. There's a difference. So let's take a look at what these beautiful tv actresses have to say, because they're contsantly faced with the saying-'The camera adds ten pounds to your frame'. ‘Confidence is sexy! I'm comfortable with my body and not afraid to show it off.’- Sofia Vergara

Amy Poehler
We’re all different, everybody’s different, every body is different. There’s only, like, five perfectly symmetrical people in the world, and they’re all movie stars, and they should be, because their faces are very pleasing to look at, but the rest of us are just a jangle of stuff, and the earlier you learn that you should focus on what you have and not obsess about what you don’t have, the happier you will be. You really will be happier in life if you let go of the things that you will never have. 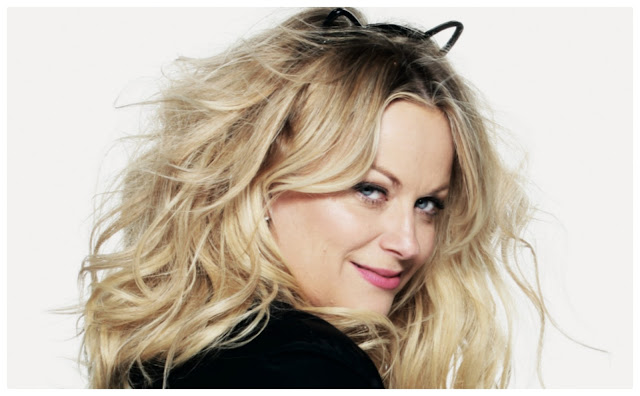 Mindy Kaling
If someone called me chubby, it would no longer be something that kept me up late at night. 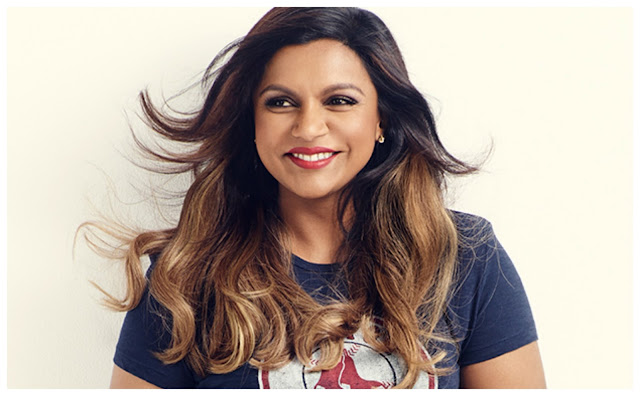 Kaley Cuoco
I have to have a cheat day. I know when I'm being good all week long that come Sunday, I'm going to lie by the pool, have a drink, and eat some pizza. Then I wake up on Monday morning and I'm all ready to start the week again. I'm just going to be in a bad mood all the time if there's no light at the end of the tunnel. 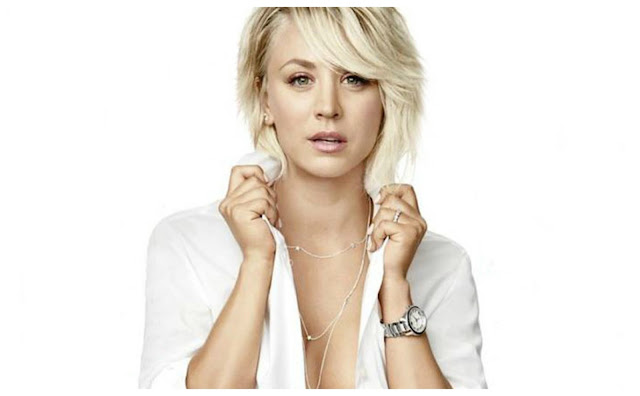 A.J Cook
I don’t believe in putting restrictions on anything, because the second you tell yourself you can’t have something, that’s all you want. You’re setting yourself up for failure. 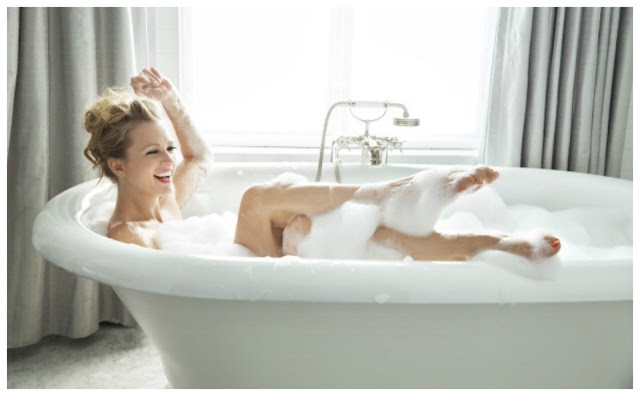 Kerry Washington
I'd eat anything and everything," she says, "sometimes until I passed out. But then, because I had this personality that was driven toward perfectionism, I would tell people I was at the library, but instead go to the gym and exercise for hours and hours and hours. Keeping my behaviour a secret was painful and isolating.
I started looking for ways to be a positive participant in my life, rather than letting my life control me. 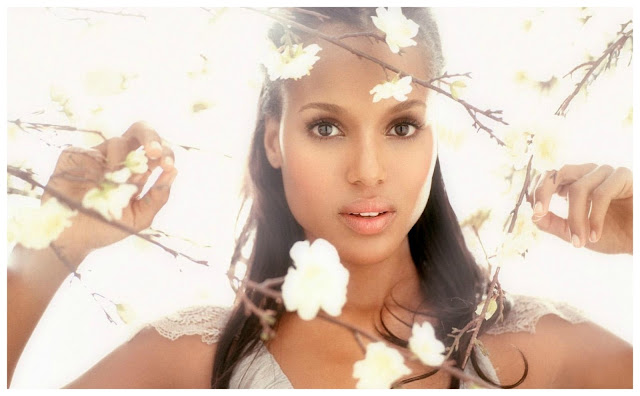 Viola Davis
I’m one of those people that will wake up in the middle of the night and dig through my drawer for some candy – and put it in my mouth and chew it as I go back to sleep. 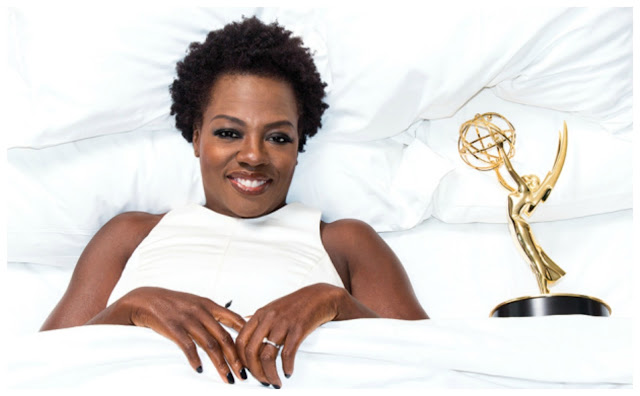 Vera Farmiga
I consider myself the anti-Barbie. I don’t walk around with puffed-out lips and gigantic breasts.I like myself better when I don’t focus on these things. 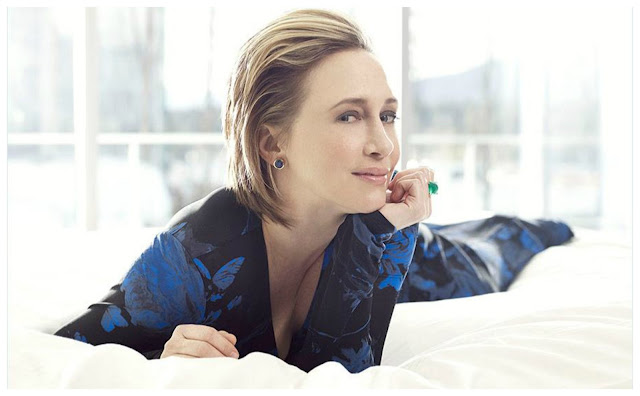 Priyanka Chopra
I believe in a woman having curves. Everyone has a different body type, and you have to find what's best about your body type. 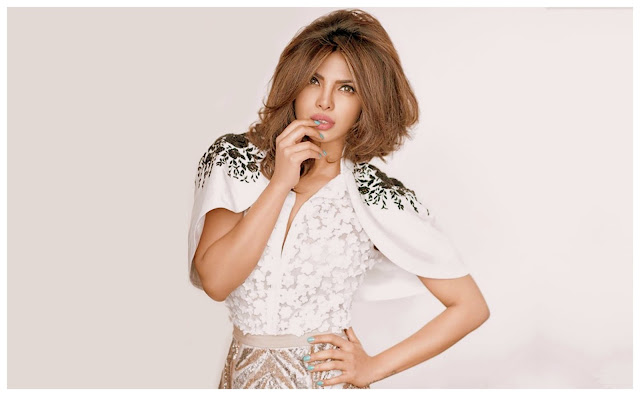 Lena Dunham
My parents both have really healthy attitudes about their own bodies but also about the range of things that can be beautiful,' she tells Marie Claire in our 25th anniversary issue. 'But they also just always made me feel pretty and cool and smart, even in the moments when I have known – and still know – that my body wasn't fitting into a traditional Hollywood idea of the female body. 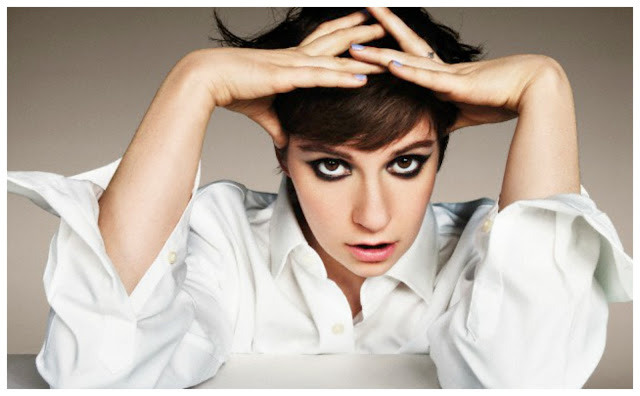 Zooey Deschanel
Haven't we all seen those pictures of a sexy new mom in a bikini after one month? I will not be that person. I've always gone my own course and never been someone who had the need to be super skinny. I like a healthy look. I don't buy into that skinny-is-better mentality. I just eat healthy and work out and don't worry about my weight too much. 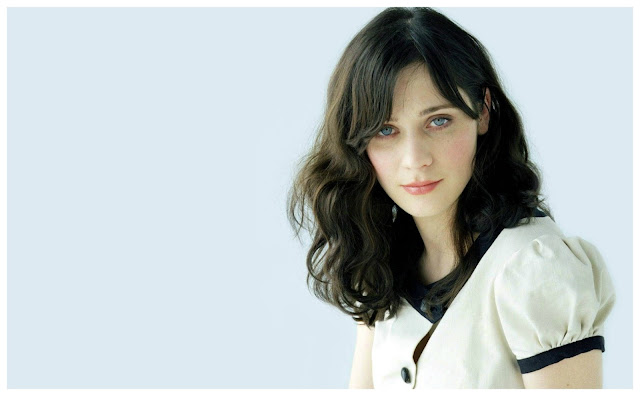 WHAT IS YOUR BODY CONFIDENCE MANTRA?