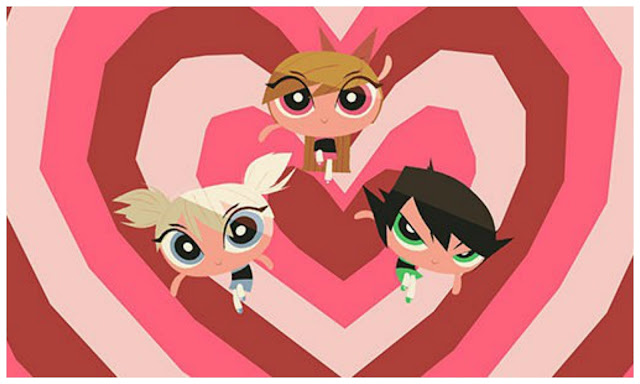 Who had fun Powerpuffing themselves? The fun alter-ego makeover was in light of The Powerpuff Girls re-boot on Cartoon Network. And it had us adults all over it! Like any other child- cartoons were my life growing up. These adorably sassy make-believe characters and story-lines let my imagination and creativity run free. It was even more fascinating for me when cartoon franchises extended out to films featuring *shock horror* real people!! I even did a post last year on who would play the real-life Powerpuff Girls if there was ever such a film and I were in charge of casting- check it out right here.

Nonetheless, as biased as I sound- I believe there won't be anything like the authenticity of the 'toons of the 90s. But I guess that's what this generation would say about the current cartoon landscape in 20 years time. Nonetheless, here's how some of my favourite cartoons have evolved since my younger years in the 1990s-(some of them are now sadly off-air). Everything looks a lot sharper now, eh? 'Using their ultra-superpowers, Blossom, Bubbles, and Buttercup have dedicated their lives to fighting crime and the forces of evil.'- The Powerpuff Girls 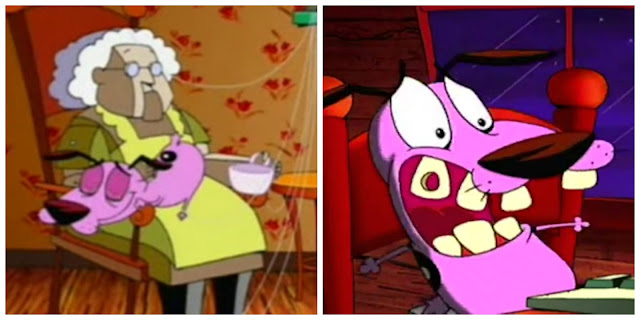 WHAT WAS YOUR FAVOURITE CARTOON GROWING UP?