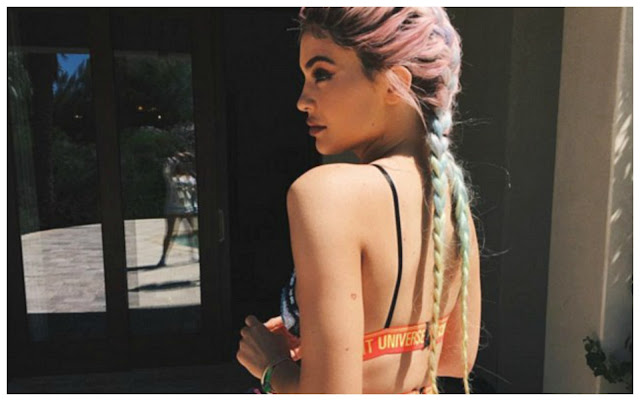 I'm totally Coachella dreaming right now. The laid-back Californian desert vibes where everyone runs free with their visual and spiritual imaginations? Yes, please! I adore the creativity of this annual music festival run over the course of two weekends. It gives me such envy seeing all the pictures from rainy England (The grittiness of British festivals don't even compare!). And I've made it my mission to attend next year! I will probably rock up with green hair- I mean, where else would you get away with doing that? In the meantime, here are my favourite looks from the first weekend. Kylie of course killed it with her hair again, and other festival favourites such as Vanessa Hudgens continue to stun, whilst newbies like Kaia Gerber are giving them a run for their money!
- 'Rainbow braids'- Kylie Jenner 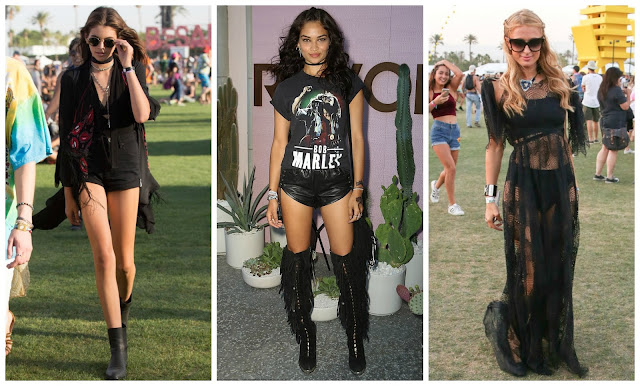 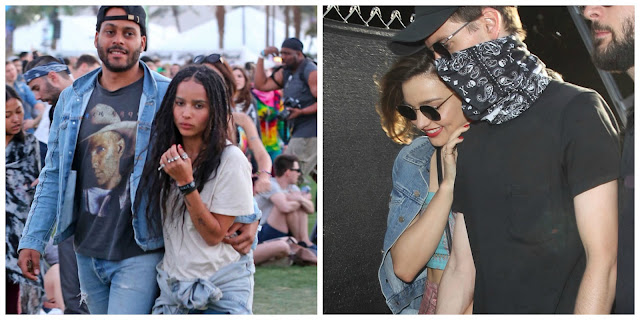 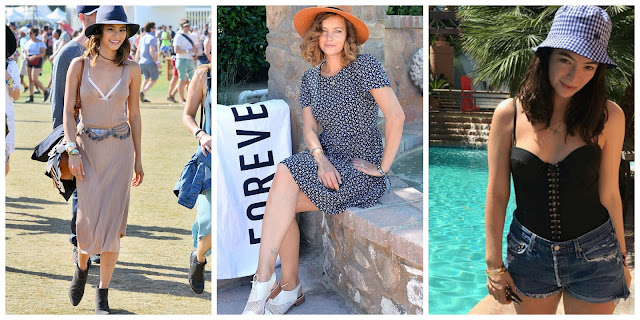 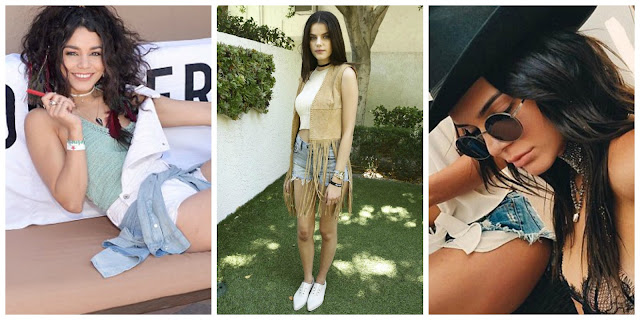 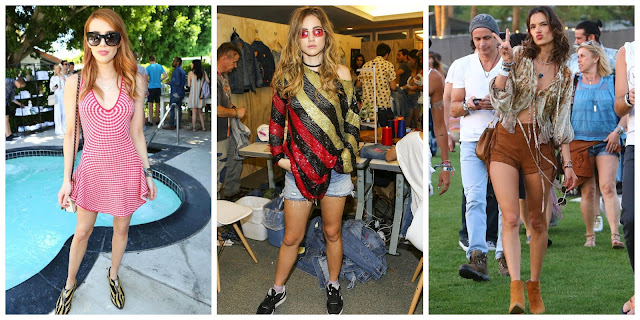 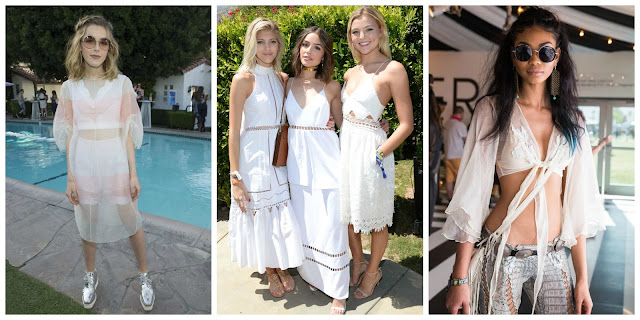 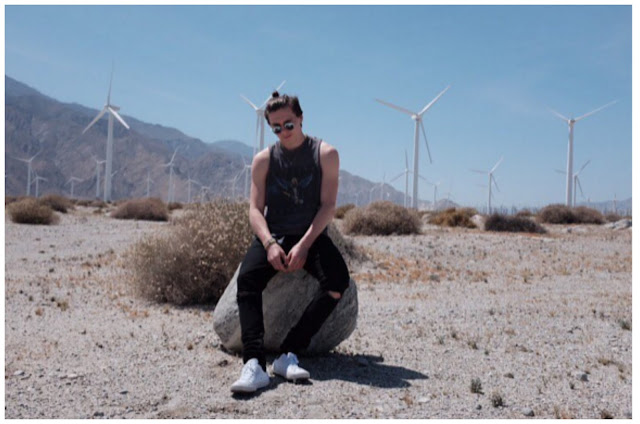 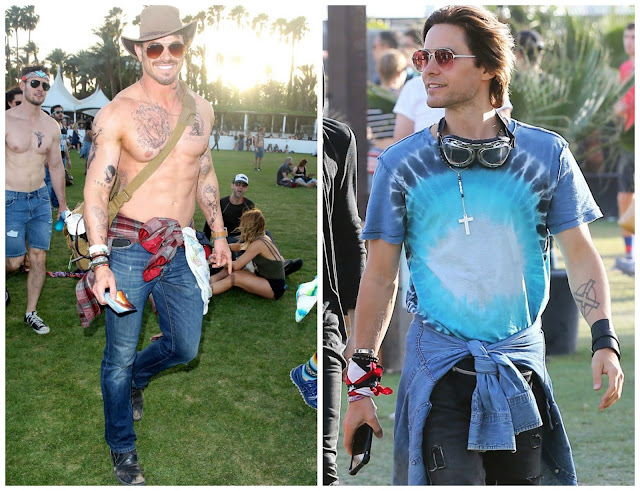 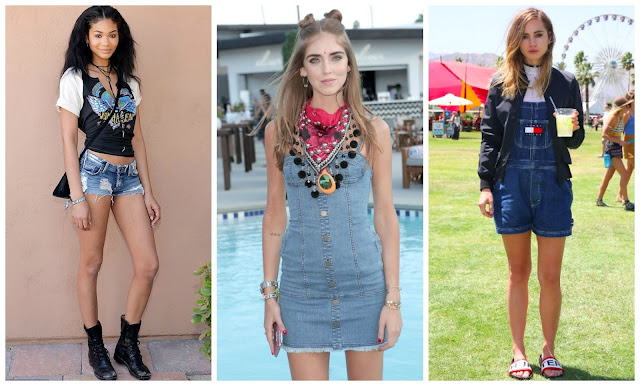 WHO WAS YOUR BEST DRESSED FROM COACHELLA 2016?