Bollywood Stars Who Made It In Hollywood

'The more pockets in the world, the more interesting and exciting because it just makes it that much more liberating.'- Aishwarya Rai 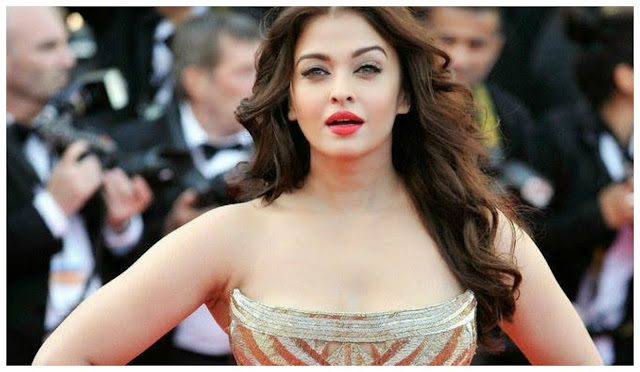 I grew up watching Bollywood. As a child it was a revelation seeing people who looked like me (okay slightly more glamorous- the industry is ablaze with beauty queens) but I mean, people of the same heritage who forayed in to their creative ambitions. I frequented the cinema many a times for singing and dancing doses with my family and was the go-to person for Bollywood trivia during my early high school years.*Nailing life*. Slowly, as my love of the glitz and glamour of Hollywood took over, the dust settled on my love affair with the Mumbai based film industry. But then an incredible thing started to happen: a melting pot and union of my current and previous loves began occurring. Hollywood execs, producers and directors started seeing the massive influence Bollywood had on colourful culture and started nabbing India's leading ladies and men to add the much needed element of diversity to their films.

The recent Oscars diversity debate and Trump's 'whitewashing' have put a spanner in the works, but the dreamy qualities of Bollywood talent is still blossoming. On the other hand, it's also giving 'people who look like me', fulfilment of the ultimate American dream and I couldn't be happier for them. I mean just imagine what it would feel like to be Priyanka Chopra right now. Girl work!


Here are other actors who have jumped on the Hollywood bandwagon and still remained true to their humble beginnings. 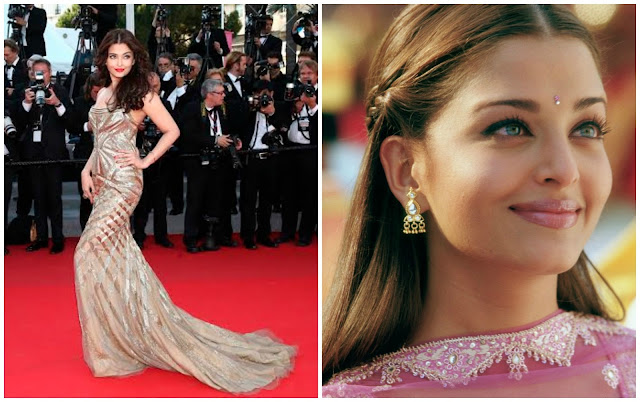 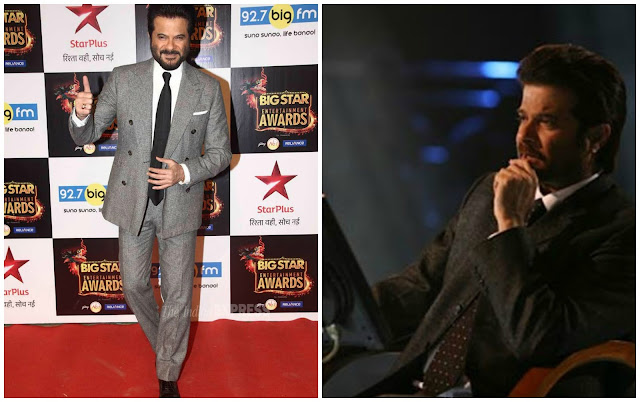 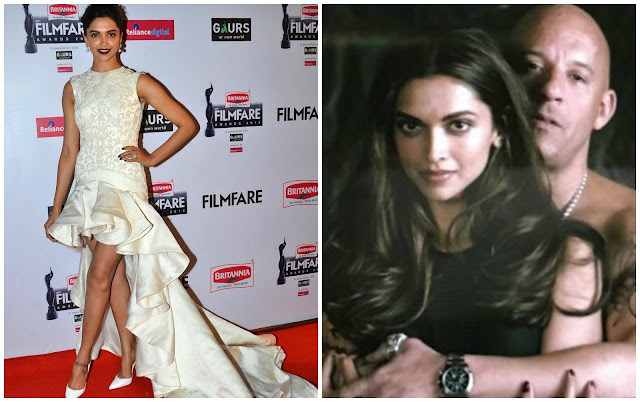 FREIDA PINTO
Slumdog Millionaire, Rise of the Planet of the Apes 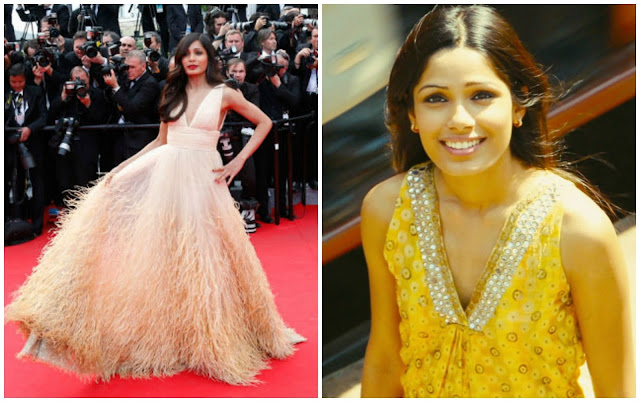 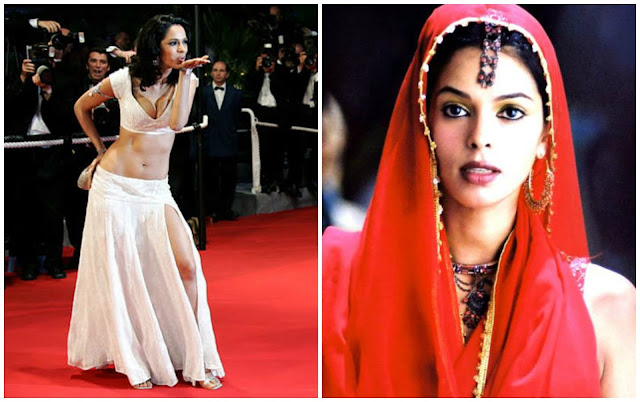 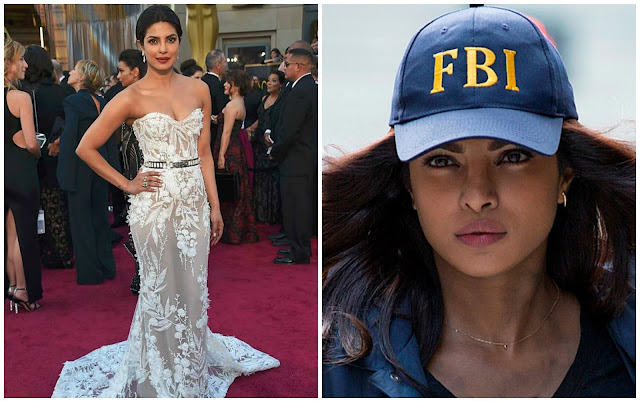 WHO'S HOLLYWOOD CAREER ARE YOU ROOTING FOR?