Male Celebrities Who Are So Badass Feminist

'If I have any particular appeal to women, maybe it's because I listen more than other guys do and appreciate how they think and feel about things.'- Ryan Gosling 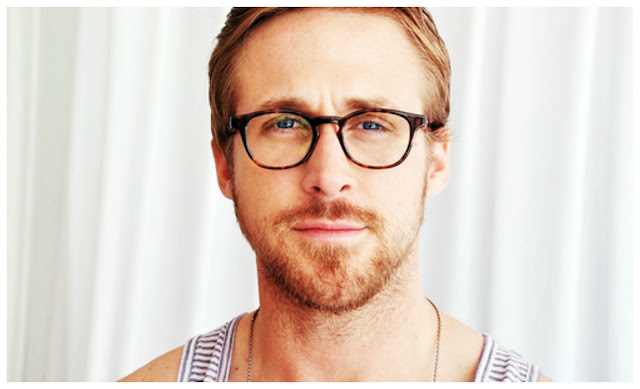 So Kesha still having to work with her alleged rapist Dr.Luke is devastating. I couldn't imagine working on such a magnified scale with someone who treated me wrong- both emotionally and physically. In fact, in the past I have been quick to walk away from demoralising situations and stand up for myself-sometimes to negative connotations. But ofcourse, the Kesha situation is a completely different context. It's also wholly horrifying because she is a magnificent singer and having something like this come in the way of her releasing her trademark high energy mood-boosting music is the crumbling of what many refer to as the 'American Dream',

However, I would just like to reiterate that this isn't a battle of Men Vs Women but of Good Vs Evil- And just to throw a little proof in the pudding, here are some handsome leading men who are proud feminists and wouldn't have it any other way!

DANIEL CRAIG
'Women are responsible for two-thirds of the work done worldwide. Yet earn only 10 percent of the total income and own one percent of the property. It's not just about money and power. Every year 70 million girls are deprived of basic education and a staggering 60 million are sexually assaulted on their way to school.' 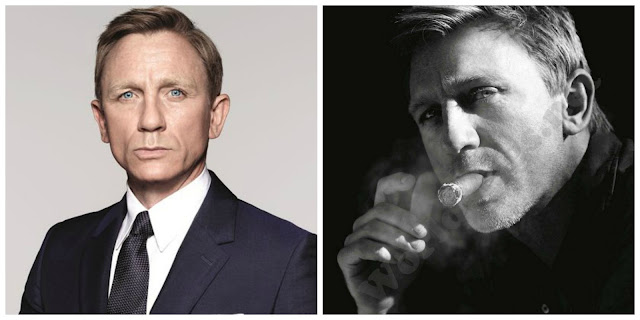 JOHN LEGEND
'All men should be feminists. If men care about women's rights the world will be a better place. We are better off when women are empowered-it leads to a better society.' 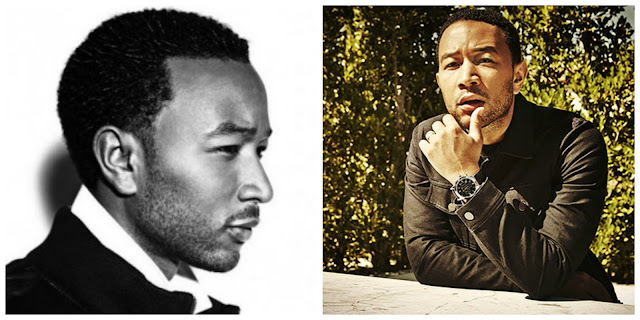 JOSEPH GORDON-LEVITT
'I do call myself a feminist. Absolutely!It's worth paying attention to the roles that are sort of dictated to us and that we don't have to fit into those roles. We can be anybody we want to be.' 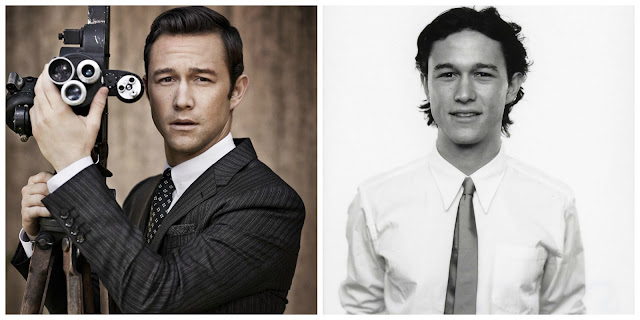 IAN SOMERHALDER
'It’s so easy to forget the many women live their lives in fear because of domestic violence. Men have an important role to play in sending out the message that real men do not hurt or abuse their partners.' 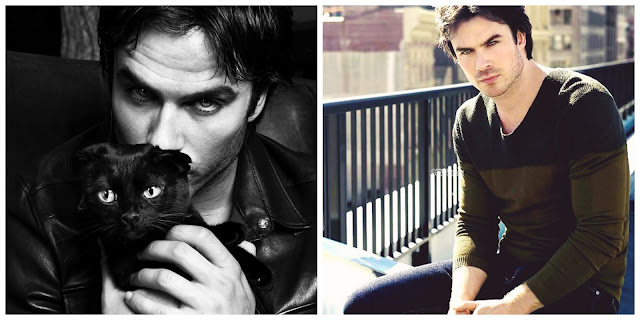 WILL SMITH
'If I teach Willow (his daughter) that I'm in charge of whether or not she can touch her hair, she's going to replace me with some other man when she goes out in the world. She has got to have command of her body.' 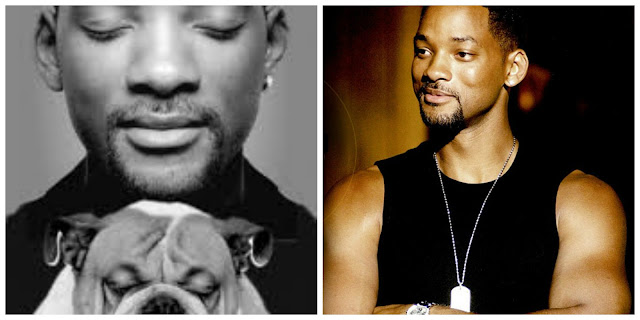 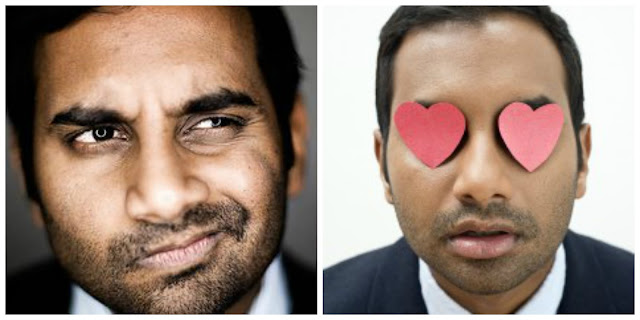 MARK RUFFALO
'I invite you to find your voice and let it be known that you stand for abortion rights and the dignity of a woman to be the master of her own life and body. I invite you to search your soul and ask yourself if you actually stand for what you say you stand for. Thank you for being here today and thank you for standing up for the women in my life.' 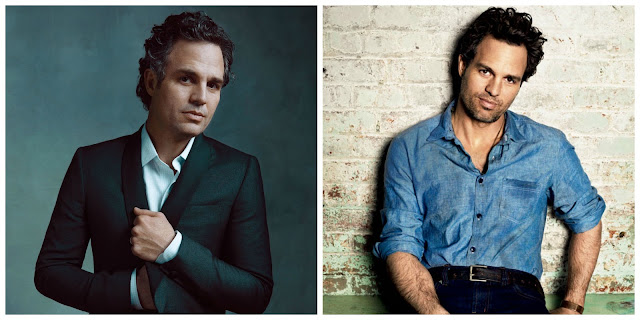 DANIEL RADCLIFFE
'There's seems to be a very recent thing that you come 'out' as a feminist. It's a very weird thing. I mean, yes of course but I'm a feminist in as much as I'm an egalitarian about everything and I believe in meritocracy. I think anyone who isn't at this point is just swimming against the tide just like people who are vaguely homophobic or racist or sexist or whatever it is, I just think 'God, you're still keeping that up? Give it up, you've lost.' 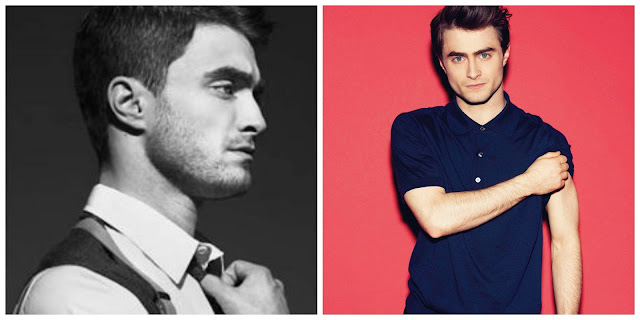 ASHTON KUTCHER
'The male orgasm is actually right there and readily available to learn about because it's actually part of the reproductive cycle, but the female orgasm isn't really talked about in the education system. Part of that creates a place where women aren't empowered around their own sexuality and their own sexual selves, and from a purely entertainment point of view, to create a movie with a female lead that's empowered with her own sexuality is a powerful thing. And if we can give teenage people something to think about from a sex perspective, I would say it would be to open a conversation where women are empowered with their own sexual experiences from an educational level as well as an entertainment level.' 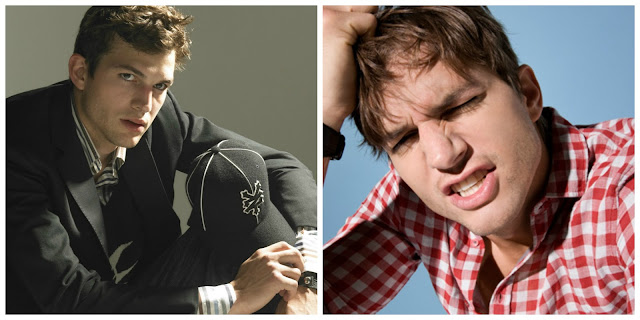 PRESIDENT OBAMA
'Too often women can't access the information they need to fight the pay discrimination... Women can't wait for equal pay. And I won't stop fighting to address this inequality.' 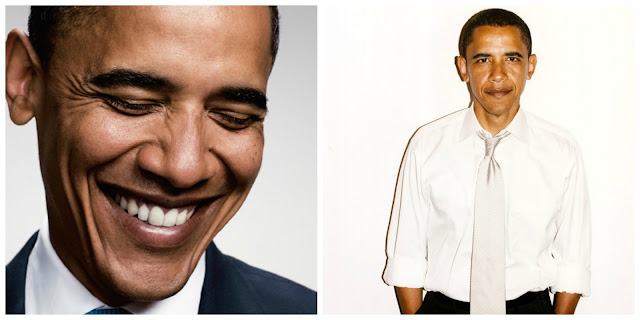 DAVID SCHWIMMER
'I've had two girlfriends who were victims of child sexual abuse, and one was also later a date-rape victim. That sensitized me to the issue in a way that I hadn't been before.' 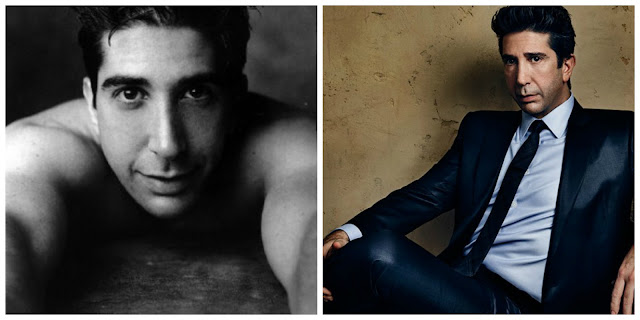 PRINCE HARRY
'When women are empowered, they immeasurably improve the lives of everyone around them - their families, their communities, and their countries. This is not just about women, we men need to recognize the part we play too. Real men treat women with dignity and give them the respect they deserve.' 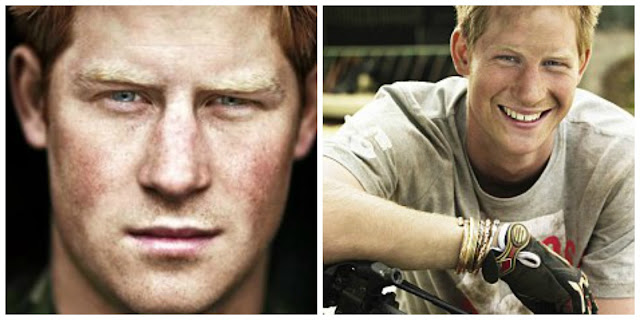 RYAN GOSLING
'You have to question a cinematic culture which preaches artistic expression, and yet would support a decision that is clearly a product of a patriarchy-dominant society, which tries to control how women are depicted on screen... The MPAA is okay supporting scenes that portray women in scenarios of sexual torture and violence for entertainment purposes, but they are trying to force us to look away from a scene that shows a woman in a sexual scenario, which is both complicit and complex. It's misogynistic in nature to try and control a woman's sexual presentation of self. I consider this an issue that is bigger than this film.' 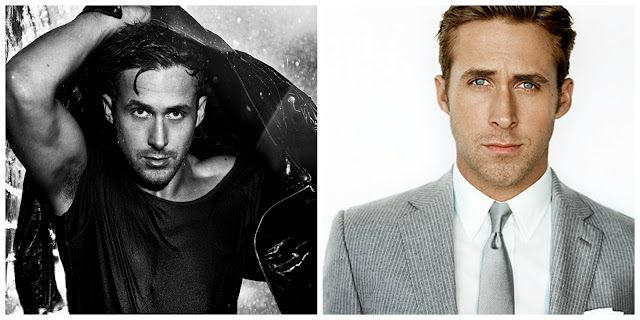 REGARDLESS OF GENDER, ARE YOU A PROUD FEMINIST?