Cyber Bullying Towards Muslim Women By Their Own Kind

'The ones that are worried about your life are unhappy.'- Durrani Popal 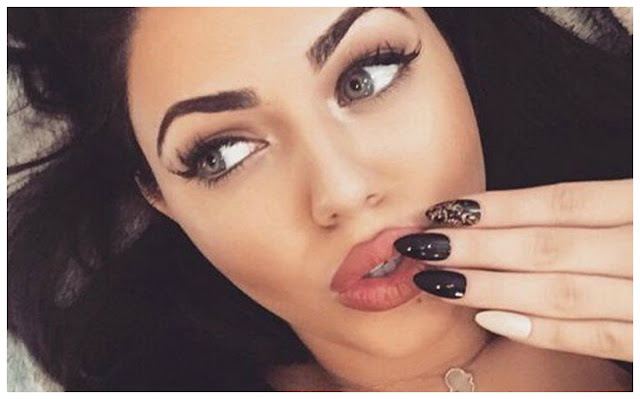 Hate it everywhere on-line. The ability to hide behind a screen and type derogatory comments to individuals is so easy. No one to answer to. No face to face confrontation. No illusion of 'hurt feelings' for the person you're targeting. As someone who's immersed in the world of social media, the hottest new YouTube stars, viral videos and Instagram beauties I am constantly fascinated by these men and women who are an on-line success story. But I'm not going to lie, multiple times the line between my reality and fantasy are blurred and at times, I find myself incredibly jealous and low about these beautiful make-believe lives right infront of my eyes- But by no means, do I try to belittle those people behind the mask of the internet. I don't leave a comment underneath their photo about how they're showing off, I don't point out their 'rolls' or their 'bones' and I certainly don't use 'slut-shaming' words to describe them. I would get nothing out of it.

And unfortunately the context in which I have witnessed this type of cyber-bullying the most is abuse geared towards Muslim woman BY other Muslim women. Firstly, let me say- ALL Muslim women are DIFFERENT. We don't all wear scarves and bound ourselves to the small confines of what someone else defines religion as. I am always a strong believer in the fact that religion is for one's own self. Only you have the right to decide how religion will affect your life. Some use it as a strong measure and some use it as a spiritual measure and some don't incorporate it into their lives at all. And that is completely fine. There's enough going on in the world with the likes of Donald Trump acting out his delusion of eradicating Muslims on a grand scale than us dragging someone else down because they don't follow our personally moulded set of beliefs. Wake up and have a heart.
DURRANI POPAL 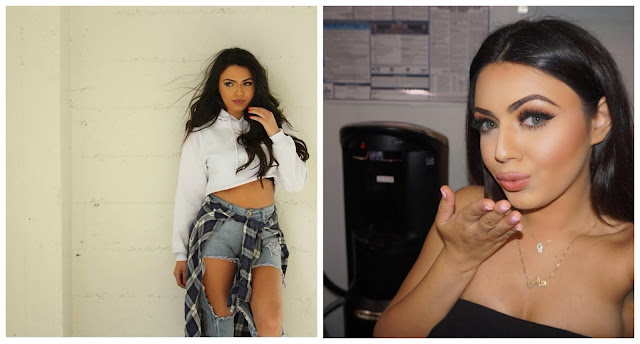 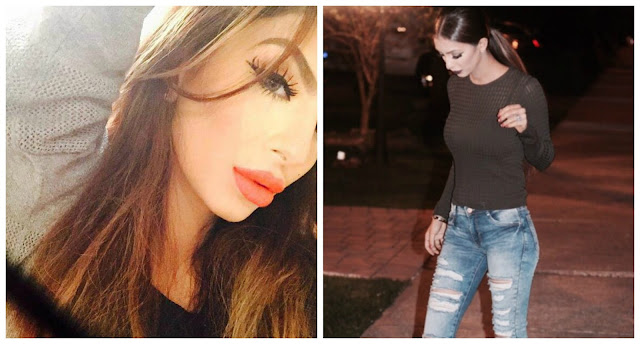 The thing that rubs me wrong on-line is if a Muslim girl chooses to wear a low cut top: Cue= horrific language, the 'Aren't you Muslim though?' comments and general womanly shaming. Most times, I click on these profanity-inducing profiles and they are women wearing hijabs and women with children. How is this okay? Using such hurtful judging words to describe someone else surely goes against the underlying definition of religion- Peace. Concentrate on yourself, don't preach your beliefs on other people. How can you use religion as an excuse to cuss out another woman like that and not consider yourself a hypocrite?

The two people that I follow on social media that seem to get it the worst are Durrani Popal and Faryal Makhdoom. Durrani, who appeared on the Kardashian reality show 'Dash Dolls' and is now a fashion and jewellery designer isn't afraid to show off her hustle on Instagram. However, as someone who is obviously more comfortable adopting a Western lifestyle, she is attacked in an instant by a plethora of Muslim woman who aren't happy with her selfies- many where she wears tight sexy clothing. Why follow her? Why use words that are usually prohibited in your religion to showcase your true feelings towards her ? Why? 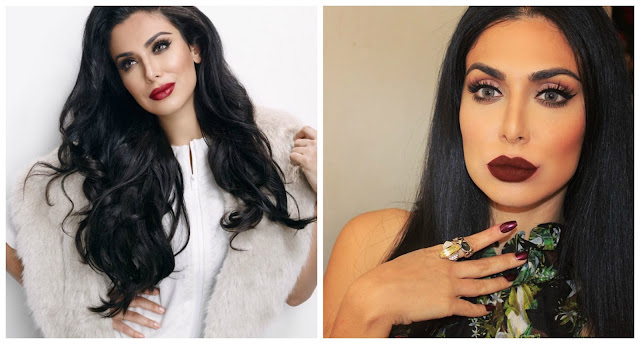 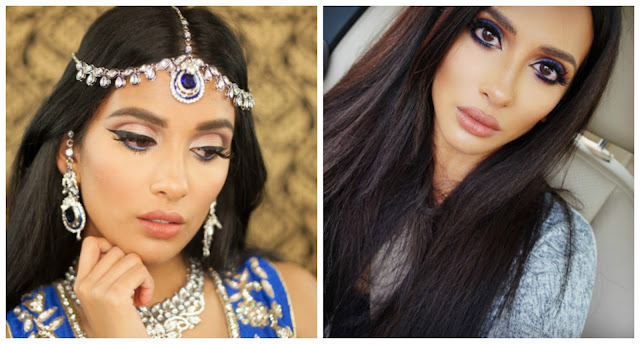 Faryal on the other hand, the other half of boxer Amir Khan, is another target. I remember one picture she posted in particular which had the faintest bit of her bra showing under the camera flash. The comments were like a war scene. 'Shame on you', 'You should be a role model to Muslim girls and yet you look like that!, 'You w****!' It actually saddened me that she took down the photo and put up the same one later where she altered the faint bra lining out. We all wear a bra- get over it.

Muslim women who cyber-bully are one of the worst because they use the excuse of 'defending' their religion. This is not cool. In general, I speak on all forms of cyber bullying but Muslim women in particular, chill. As an extremely liberal Muslim woman myself, I don't agree with wearing the headscarf. But I would never be bitter and vile about it on a social media platform or my everyday life in general.

Saying all this, I would like to take some time to celebrate some of my favourite Muslim social media trailblazers in this post- women who do what they want, wear what they want and achieve what they want! 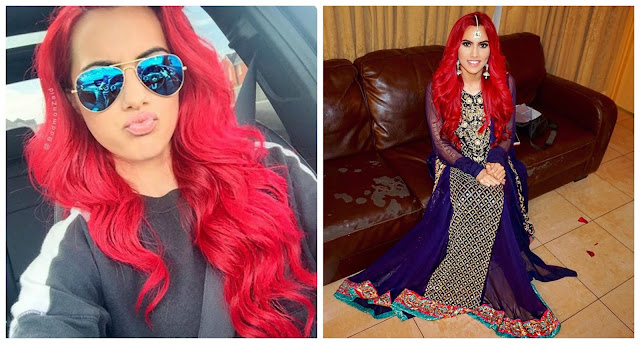