'I will always love Barbie, no matter her size.'- Ken 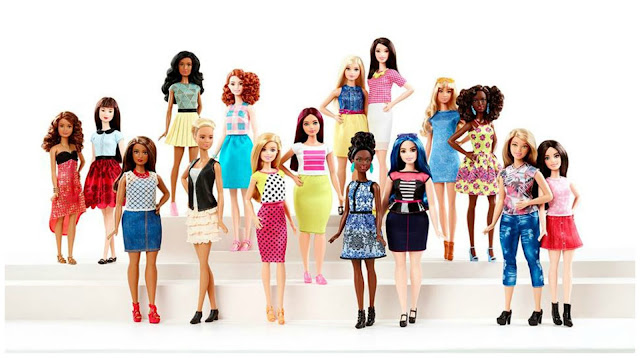 Barbie was my life growing up. I would forgo playing outside with other girls my age and mould Barbie's life, love and passions. It was ironic that as a young girl I was mapping out the life of a beautiful doll that that was classed as an 'adult'- unknowingly having a huge effect on the life I thought I would one day have for myself. Money, beautiful clothes, a gorgeous man, flashy car...and blonde hair? To be honest at that age, I never thought that much about it. As an awkward South Asian child growing up in England, I somehow felt used to it. I saw the pretty blonde girls getting the 'oh my god she's so pretty' from the mums at school, they would get picked first for everything, they were more endearing, more beautiful, more likely to get away with trouble. And looking back, that was obviously depicted in mass culture favourites, especially in my then age range. Now, it may be a movement some may consider 'late' to introduce a varying set of Barbie dolls in shape, ethnicity and personal flair- But I think it's better late than never.

Barbie will always be such a personal influential depiction in society. I decided to celebrate the release of the new dolls by modelling them on real life beauties in the media. Enjoy! 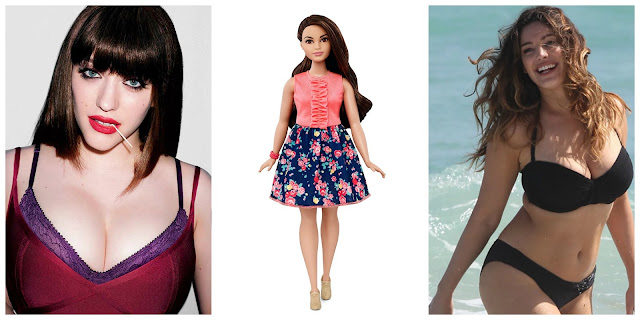 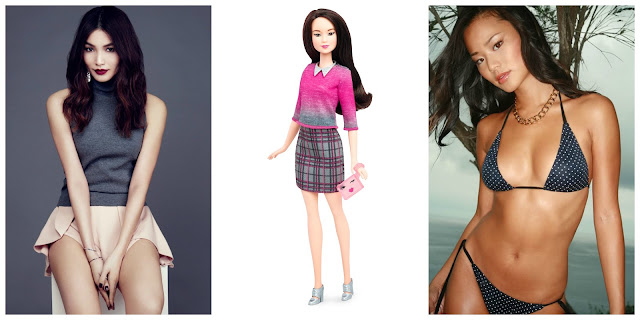 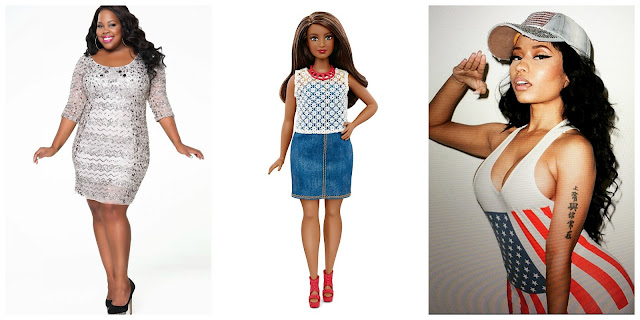 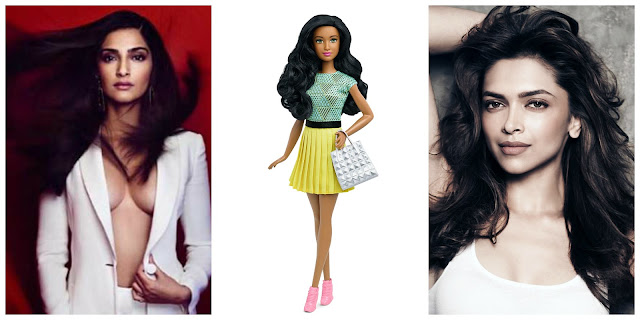 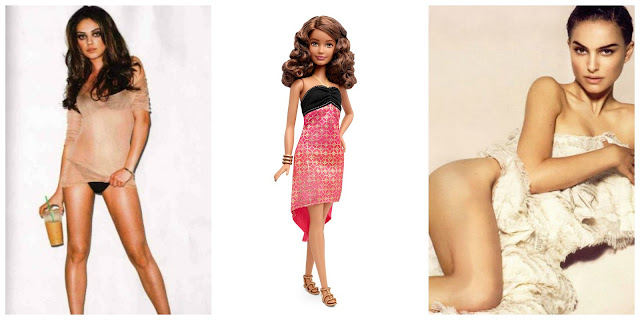 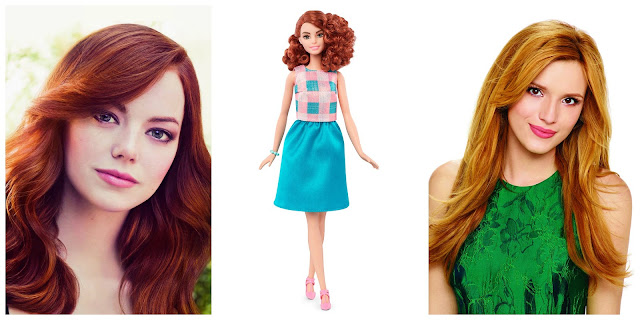 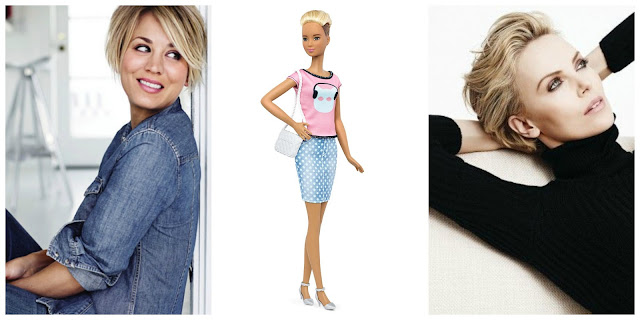 WHAT DO YOU THINK OF THE NEW BARBIE RANGE?
FOR THE FULL RANGE OF NEW BARBIES CLICK HERE.