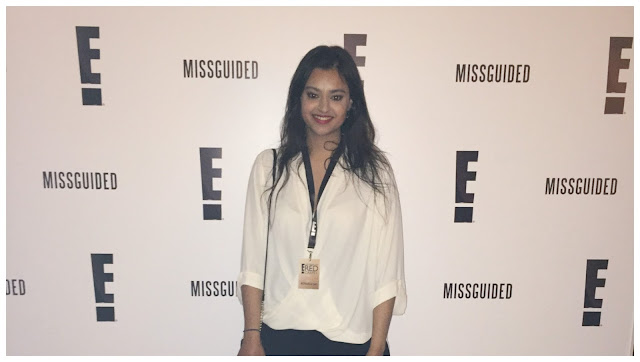 E! Entertainment are leaders in their field- entertainment, celebrity and of course, the red carpet- you name it and they've got you covered! For more than ten years I have watched the likes of Sal Masekela & Debbie Matenopoulos come and go and Giuliana Rancic, Jason Kennedy and Catt Sadler mould themselves into the mega-brands they are now. They have been a source of my career goals and it is most certainly because of E! Entertainment that Spilling The Beans was born. The accompanying dream to work for an entertainment and celebrity department of a print and on-line publication stays alive. 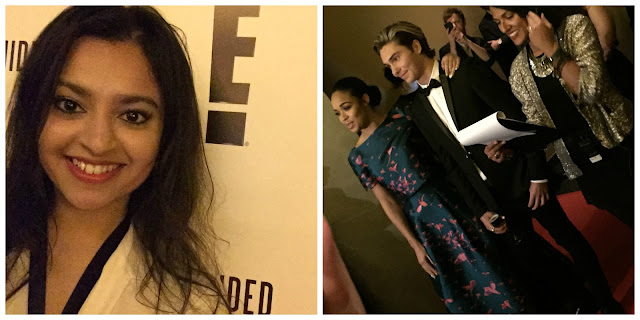 So when I was invited by E! to attend their Golden Globes Watch-along Party at St.Martins Lane Hotel, you best believe I jumped at the chance! The swanky hotel was an exquisite reminder of the the beginning of the #ERedCarpet season and was filled with a plethora of celebrities and superfans alike. Hosts Sarah-Jane Crawford and and Union J's George Shelley were on hand to lead the celebrity action and the rest of us were set for a glamorous night indulging in the red carpet gossip. 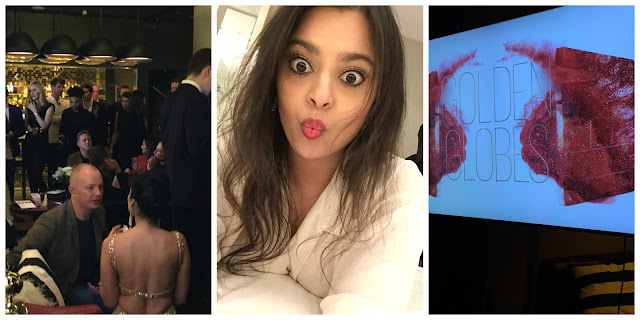 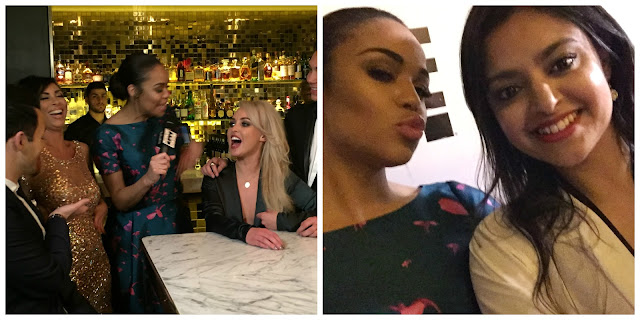 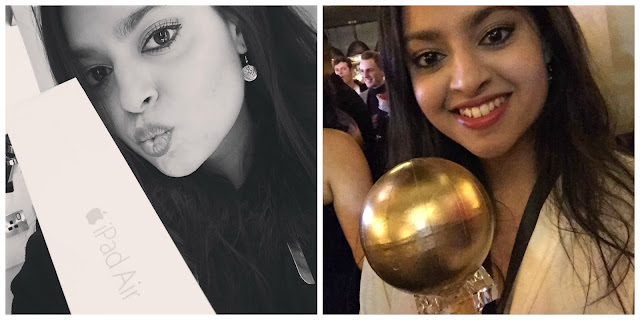 To follow what I thought as the Golden Globes action unfolded live last night- visit me on Twitter- @JabeenWaheed. Also, thanks for tweeting with me, I won an iPad Air!

To check out my best dressed, see below! 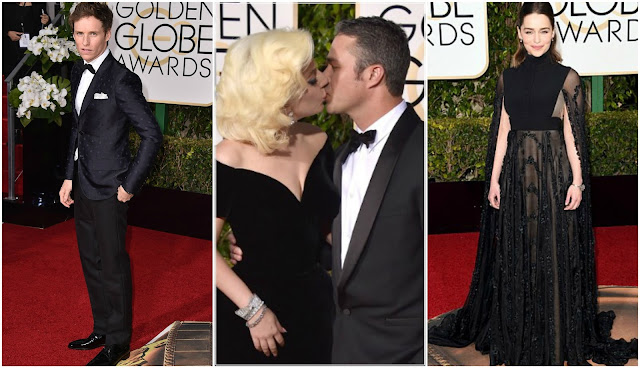 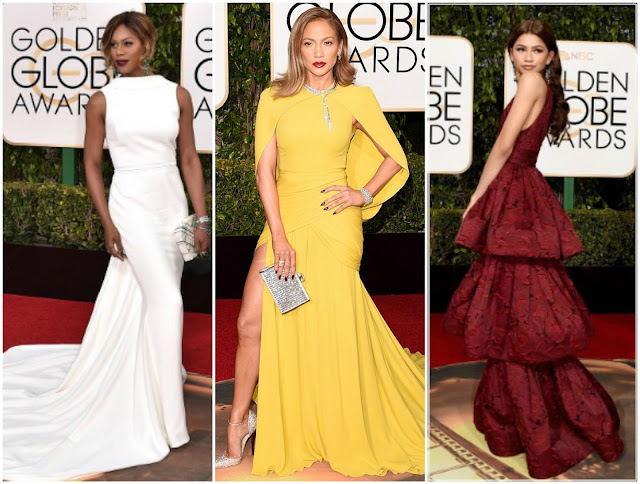 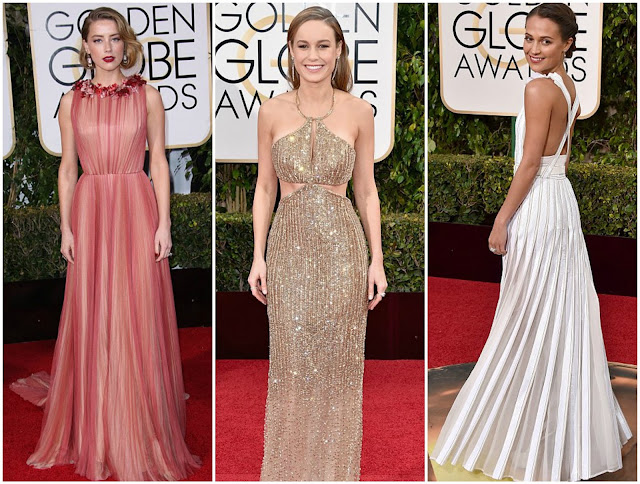 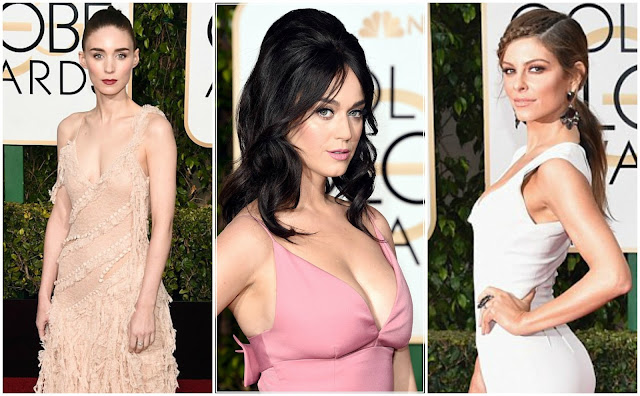 WHO WAS YOUR BEST DRESSED AT THE GOLDEN GLOBES?