'There's no adultery when you're eighteen. You should all be touching each other all the time'- Greta Gerwig 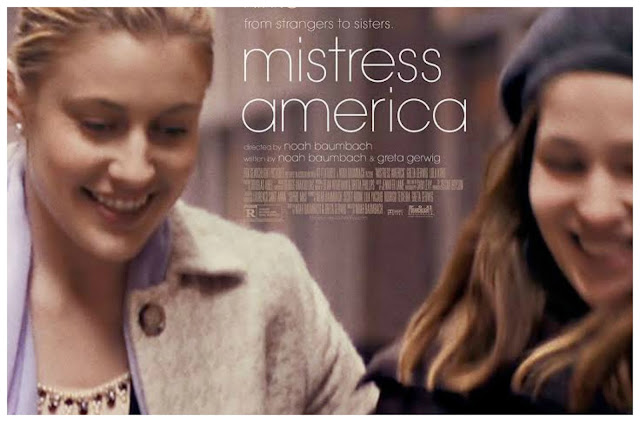 Movies usually fall into three categories. There are those that annihilate your mind on the premise of its deeply thought provoking and complicated story-line. Those that have you on the edge of your seat doused in adrenaline. And then those that qualify as a stress relief period of around 90 minutes that you can enjoy with your friends. If you're in the mood for the latter then let me introduce to you Mistress America.

Firstly, let me me brutally get it out of the way. This movie isn't going to win any major awards any time soon. There we go. I definitely did feel a lack of a story-line but in terms of a review, the general plot is that of an awkwardly lonely college student Tracy (Lola Kirke) who after becoming disappointed with the supposedly glamorous New York lifestyle, sets out to find and hang out with her soon to be and older step-sister Brooke (Greta Gerwig). She finds herself seduced by her adventurous and alluring mannerisms and care-free lifestyle and almost immediately makes Brooke the muse of her lit work. 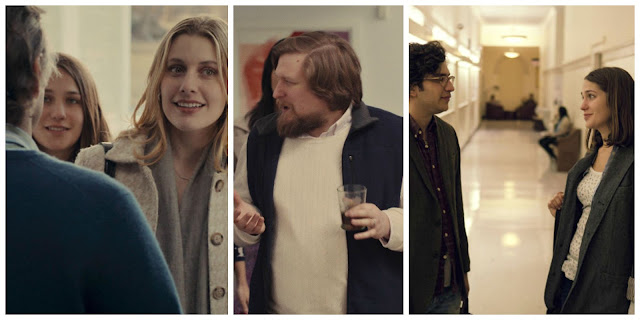 Now let me say, there were elements of this movie that actually made it okay that there wasn't a plot full of twists and turns. The lack of hype surrounding the movie due to its indie credentials was a bonus for me. There's too many blockbuster movies out there that 'break box office records' due to a few major players involved and end up lacking authenticity. The hierarchical system of movies does bother me a bit. Mistress America on the other hand was delightfully authentic, quirky, with peak comedic writing and direction. In terms of film-making Noah Baumbach is the real deal. It's like indulging in carbohydrates in Milano, rather than getting the dodgy kind down the road. The production based elements left me fulfilled.

The casting was also impeccable. Two faces I wasn't otherwise familiar with- Kirke and Gerwig created a sense of allure for me even as actresses and ended up on my Google search history later that night. They got into the role whole-heartedly and you could tell they enjoyed the script and resonated with it. They also understand comedic timing, which is so very important! I look forward to more of their work. It was also nice to see some familiar faces such as Orange Is The New Black's Michael Chernus (who I think is SO underrated!) and Jasmine Cephas Jones who was perfect as the jealous girlfriend. 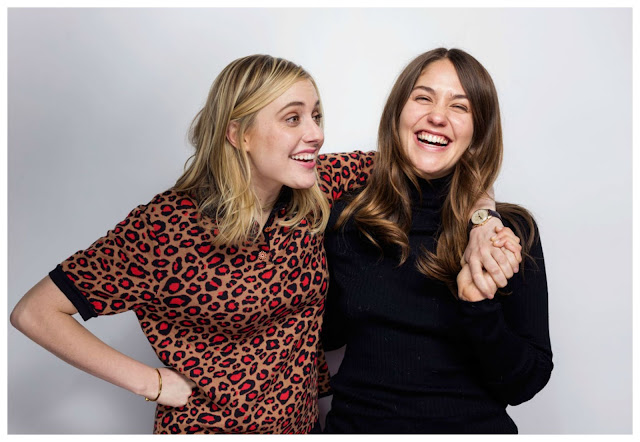 All in all, this movie gave me moments of genuine giggles, which I find hard to source in other big name movies advertised more outrageously as a 'comedy'. For a night with the girls (which it was for me at Mile End's Genesis Cinema- LOVE) it would be perfect!

WHAT DID YOU THINK OF MISTRESS AMERICA?