'We're British after all, it's in our DNA to moan.'- Craig Robert Young

If there's anyone who knows a thing or two about making it out in LA, it's Craig Robert Young. The handsome Brit has an impressive list of credits under his belt including the likes of Lost, NCIS and Charmed and is also a familiar face in the UK by appearing on The Dream Team. Alongside his television and movie success, Craig's also garnered theatre and musical success- And he's by no means about to slow down. He recently made his debut on Michael Bay's drama 'The Last Ship' on Sky 1, alongside Eric Dane, Adam Baldwin and Rhona Mitra. I caught up with Craig to find out more about this exciting new role, the UK vs US actors life and some cheeky home comforts! 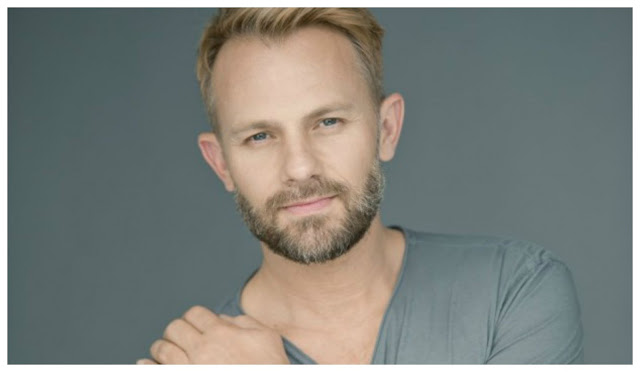 Firstly, congratulations on your newest project - Sky One's 'The Last Ship'. Can you tell us more about the show and what drew you to the role?

THANK YOU SO MUCH....The Last Ship is about a global viral pandemic that has wiped out over 80% of the world's population, a U.S. DESTROYER, led by Captain Chandler played by Eric Dane must try to find a cure, stop the virus, and save humanity. I play an immune Declan, an ex British Navy Sonar operator, who has come aboard a rogue nuclear submarine to stop the U.S. from creating a vaccine. We believe we are the chosen ones, and this is gods way of naturally culling the human race. It's based on the William Beinkley novel which I loved. I'm fascinated with all things Sci-Fi.

'The Last Ship' also features other incredibly exciting established talent such as Grey Anatomy's Eric Dane (McSteamy) and British actress Rhona Mitra. What was it like working with them?

Well, I can't give away any spoilers to the plot of the second season, so all I will say is that all the cast I got to work with were brilliant :) 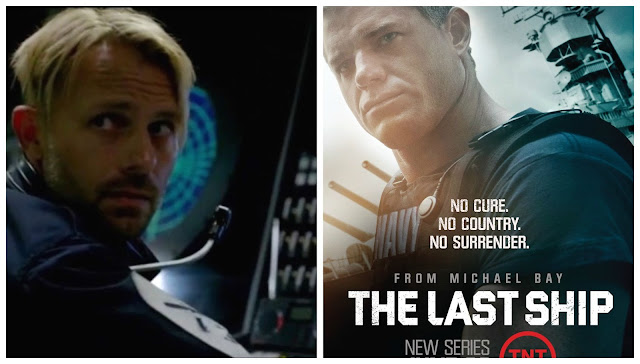 You seem like a jack of all trades! Along with a successful film and television career, your theatre work has led to critical acclaim. Do you prefer being on-stage?
I love it, there's no other feeling like it. I do prefer stage as I feel I have time to help develop a character, and delve deep and receiving that satisfaction of all the hard work paying off when the curtain goes up.

What about your early musical success- do you think it played a part in molding your present day career?

It gave me a lot of confidence. It taught me to cope with unpredictable schedules and believe it or not- creating characters :)

How does the auditioning process differ in the UK than in the US?

UK is a kinder process. casting directors in the UK truly respect actors and our journey and will work with you (direct you) to guide you in the right direction that the director of producer might be looking for. In LA, some (not all) CD's seem very rushed and you may only have one shot to impress them. Which is not representative of how it works on the set. 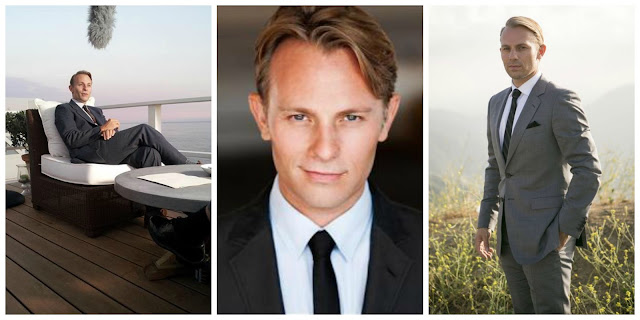 You've worked on some cult favourites such as Sabrina The Teenage Witch, Charmed and Hawaii 5.0. What has been your career highlight so far?

They've all been highlights. It might sound corny but it really is a privilege to be cast and work in the field you have chosen.

You also run an organization BRITS IN LA which helps Brits in their move to the States. What is the Brit scene like out in Los Angeles? Is it difficult to adjust or is there an active sense of community?

It took me a while, which is why Brits In LA works so well. It grew organically and it's truly a community that takes care of one another. It's such a big and frightening place that it's nice to be able to go to our Facebook group and ask questions that will help our transition smoother. We also host a breakfast club every Tuesday at a place called Cecconis in West Hollywood, where Brit visitors or expats can have a little taste of home. You can have a full English, a proper cuppa and overhear people complaining about how hot it is-  we are British after all it's in our DNA to moan :)

Catch The Last Ship on Sky 1 on Sundays at 8pm