“I'm on a roller coaster that only goes up, my friend.”- Augustus Waters (The Fault In Our Stars)


So now that the more 'serious' award shows are out of the way, it paves way for the more light-hearted, fun and quirky award ceremonies to take place. The nominations for the 2015 MTV Movie Awards have been unveiled and of course Hollywood's brightest have been honoured. In particular, many superhero films were nominated as well as young book adaptations and more dramatic performances. The thing I love the most about this particular award show is the categories! I still have memories of watching the award show when I was super young and cringing when the 'Best Kiss' award was handed out, as my mum would be sitting in the same room as me. Basically, what I'm trying to say is that there's more of a welcome to the weird and wacky! The main event will be held on Sunday April 12th at the Nokia Theatre in Los Angeles, California and it will be hosted by Amy Schumer. Check out my predictions below! 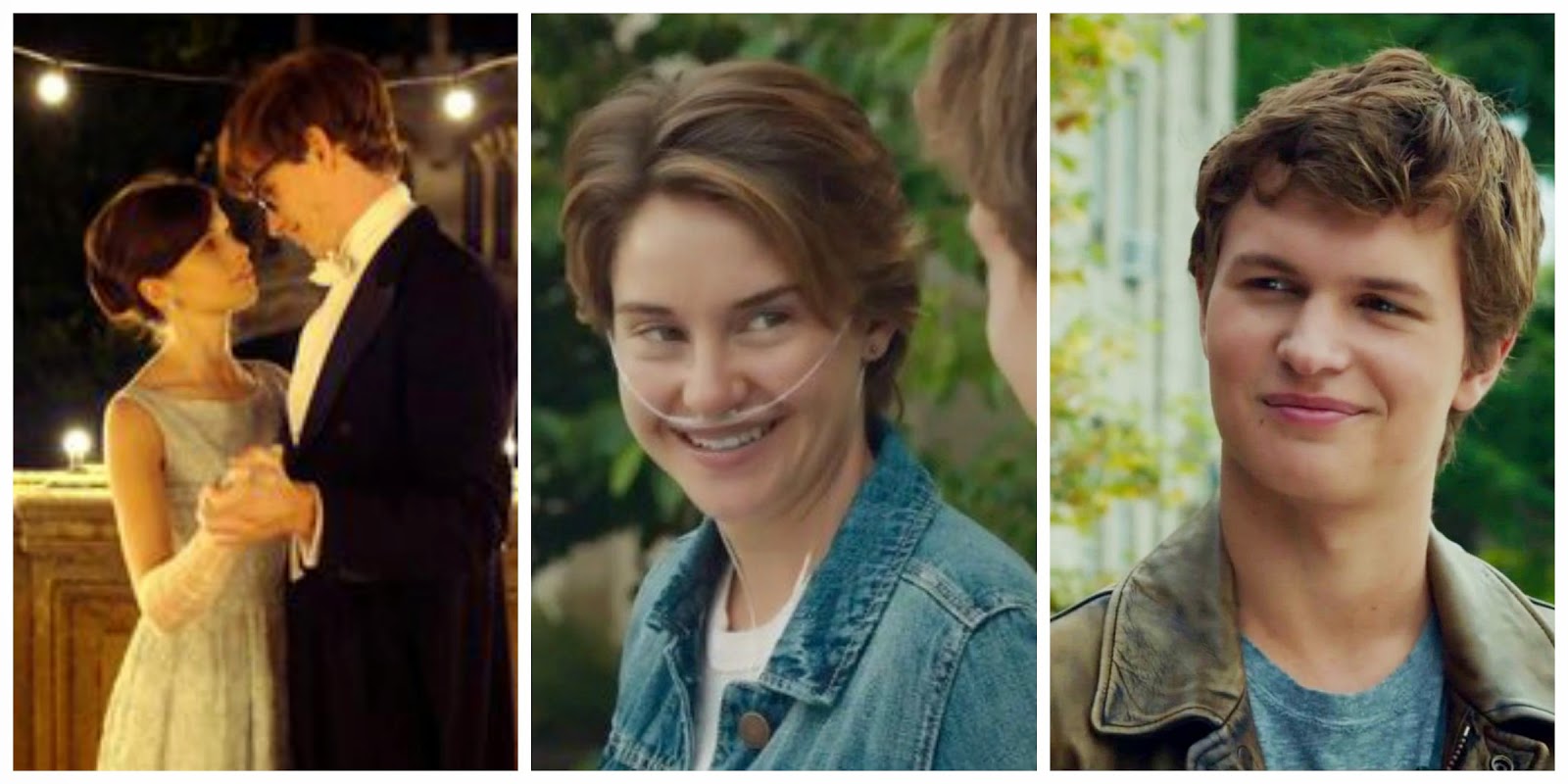 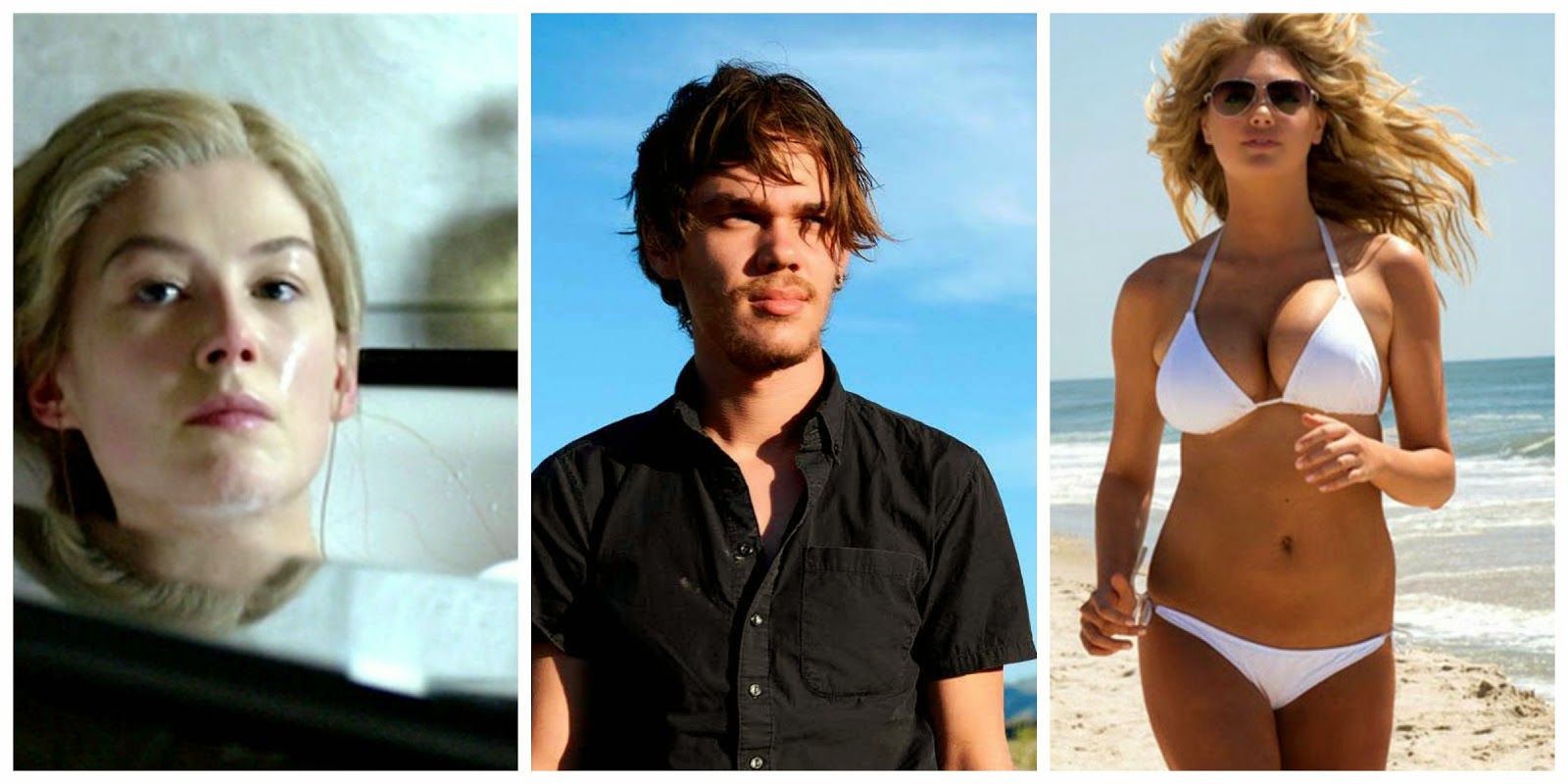 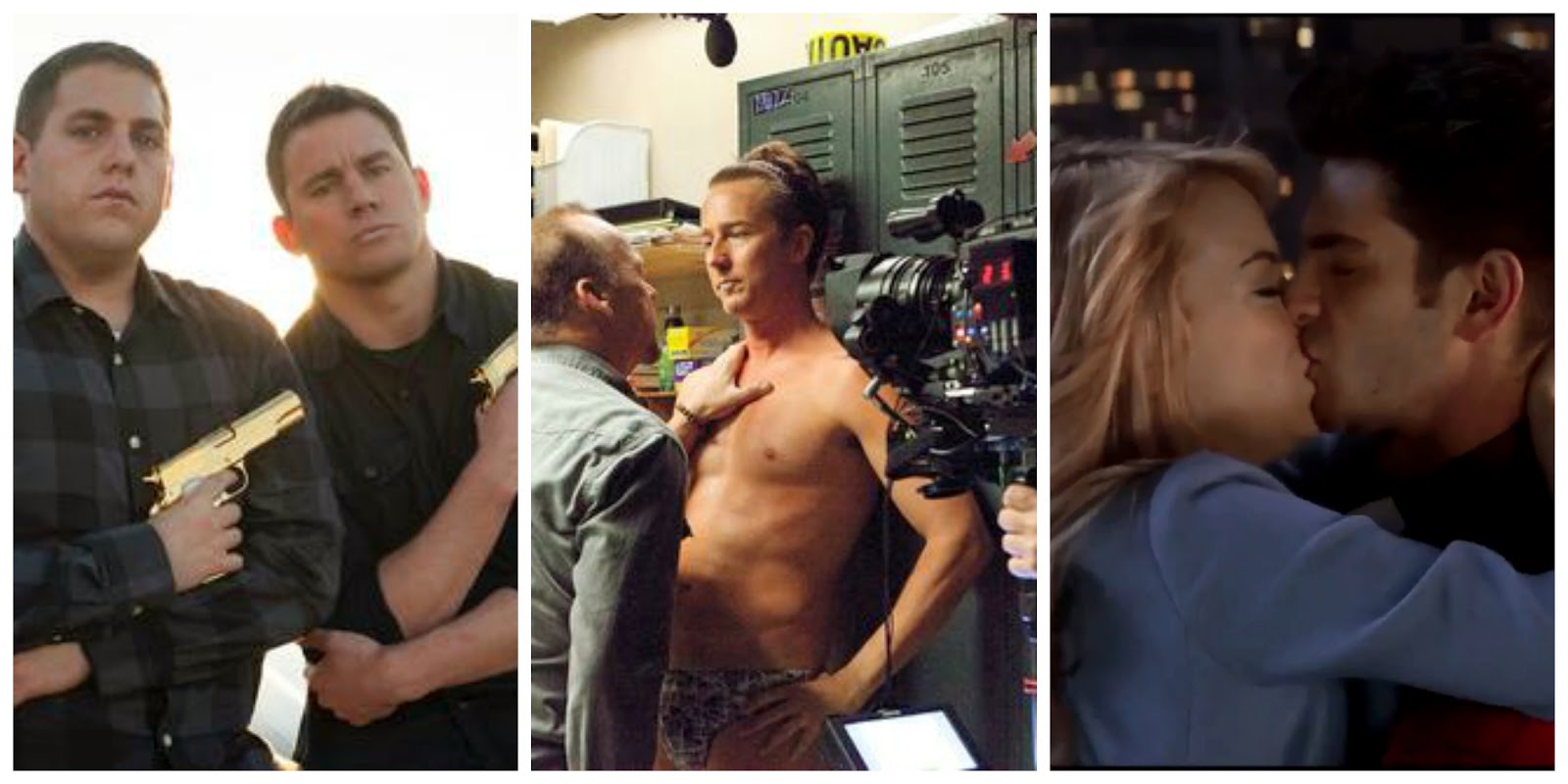 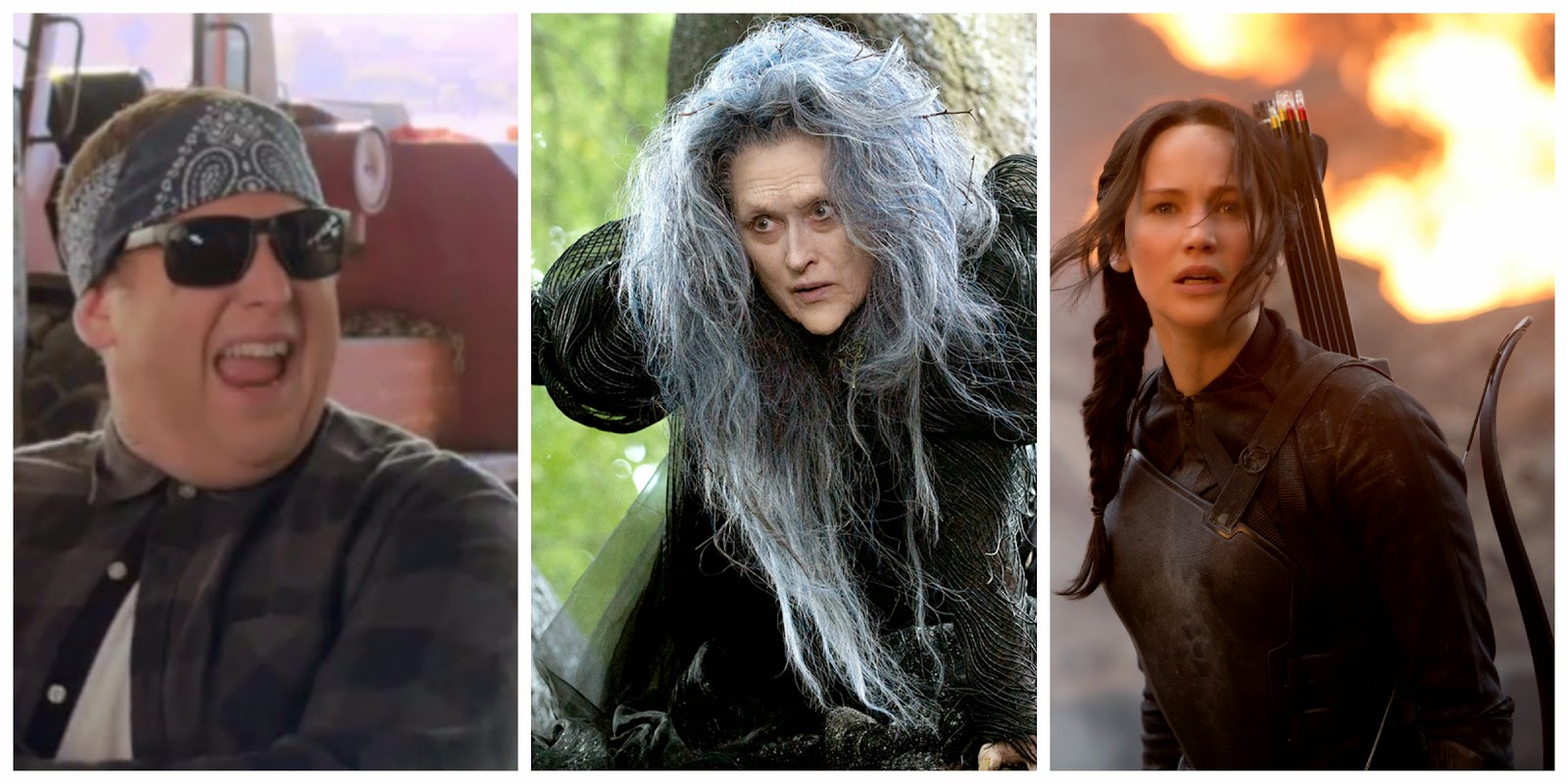 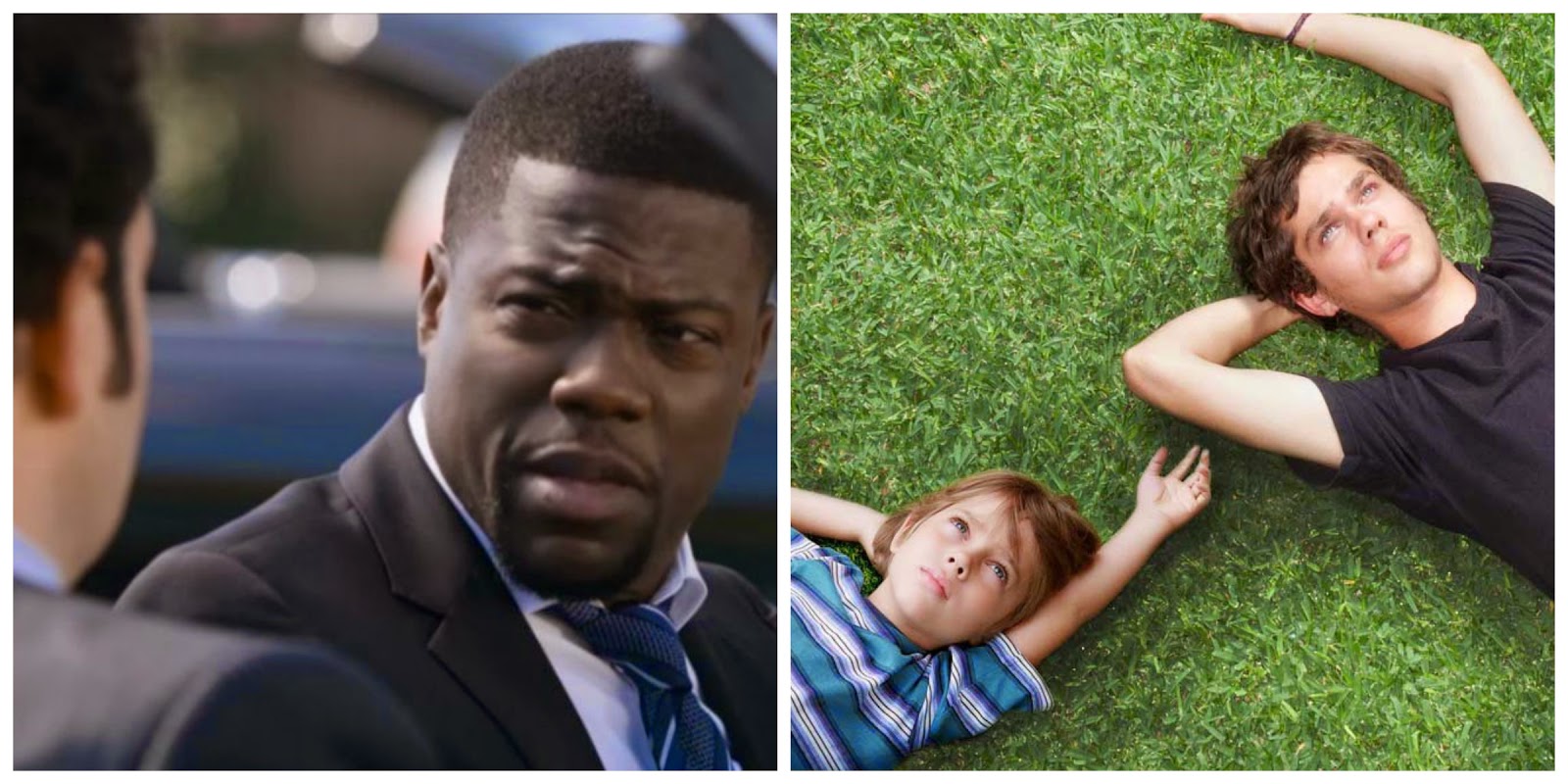