"I found out that there weren't too many limitations if I did it my way."- Johnny Cash

Firstly, I know this is a different blog post than my usual flair for the odd celebrity. However every now and again, I like to personalise my blog with snippets of my life. There's so much going on right now that I thought this was the only outlet to share my thoughts and opinions. After all, there is a real 25 year old woman behind Spilling The Beans! 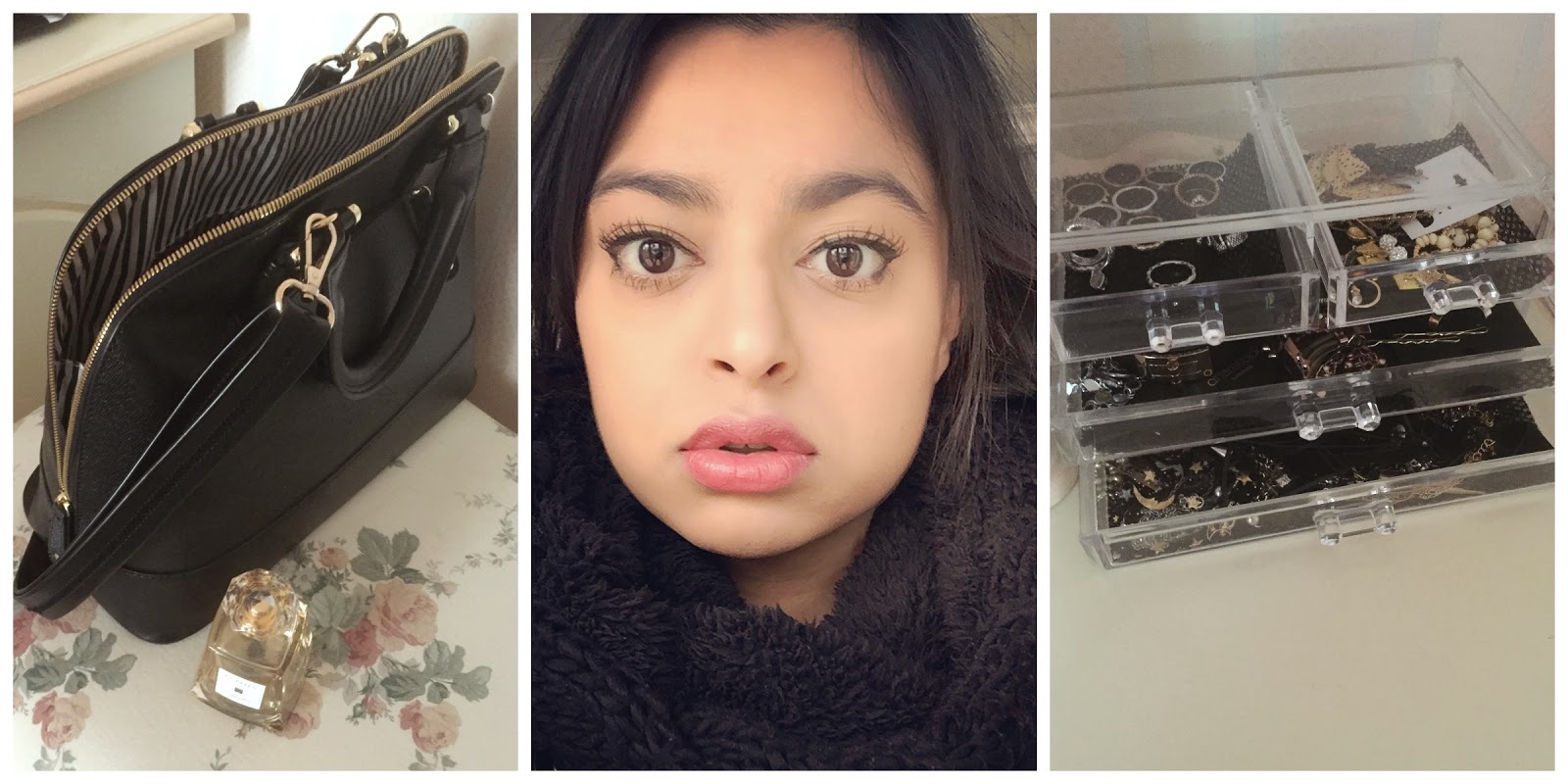 *I've moved out. And I have to admit it's scary! I moved out before when I headed South for university seven years ago- but I was doused with nervous excitement, wondering what adventures would lie ahead after a strict upbringing that barely allowed me to go out with my friends. Now the nervousness is intertwined with fear and anxiety. Maybe it's because over the years, I've been through a lot. A lot. Like anyone else, I want people to like me. And I want to feel at ease heading into new experiences which for so long have been alien to me. 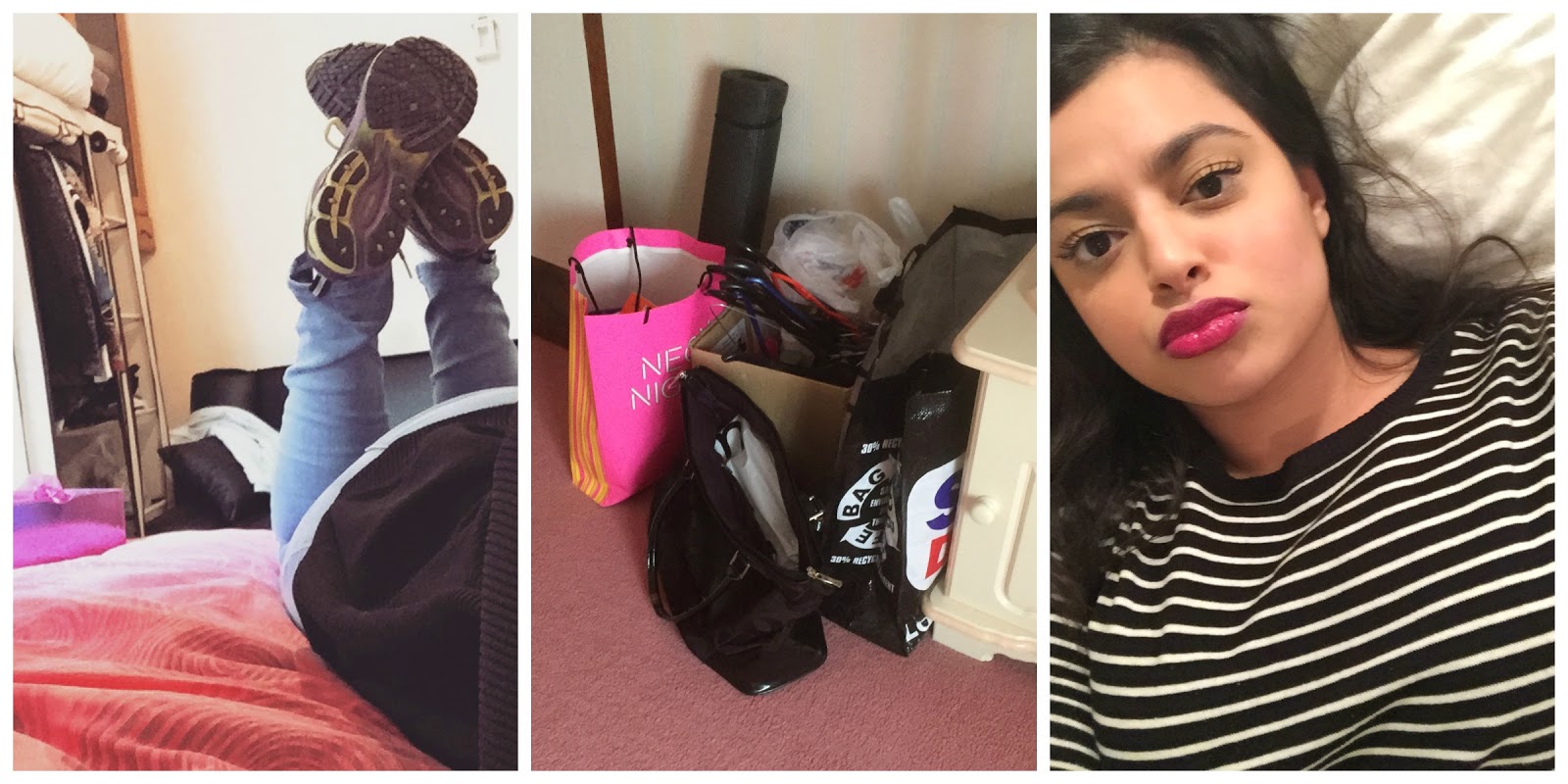 *In terms of career aspects, I've done the rounds. My first love is writing; being able to pen my thoughts creatively. But getting in to the business is no easy feat. Don't get me wrong, I've had some incredible opportunities to grow but not disregarding the many times I've been talked down upon, been a victim of racism and literally burnt myself fetching a ridiculous coffee order. I guess that's why recently people are quick to report me being 'rude' but it's just me being quick to 'defend' myself. I will always be warm and welcoming- but I will never let anyone walk all over me. 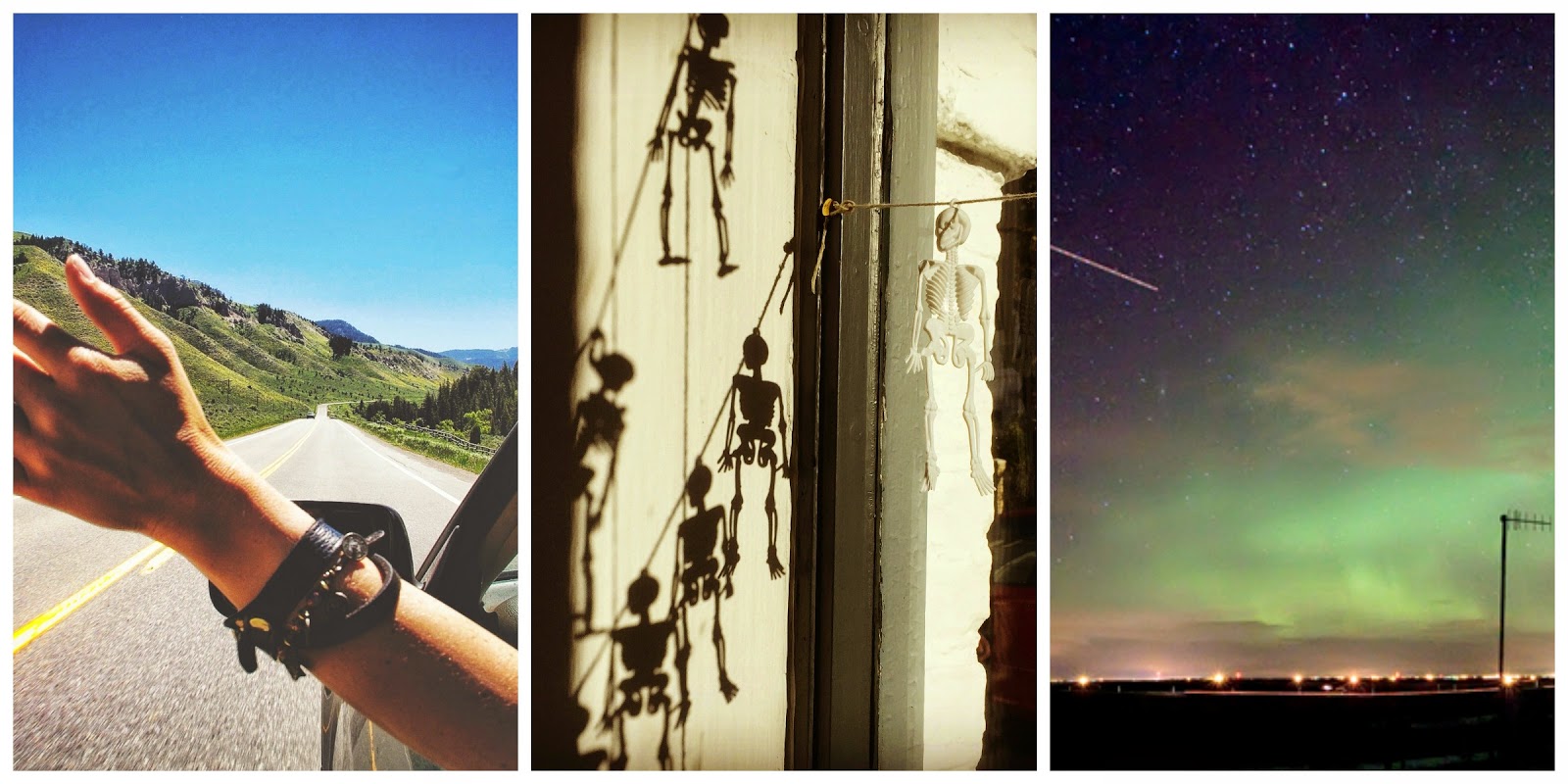 *Currently I work front of house at a media production company which has recently merged with a heavyweight TV production company. I have two months left at a job I enjoy but unless I take action it won't get me anywhere. I also have managed to get a gig being a freelance reporter at the Mail on Sunday. Whenever I can I get to scoop out the latest goss at events and it's daunting but always a learning experience. In that respect, I was lucky enough to finally find a mentor who believed in me. I hope one day I can do that for someone else.

*In terms of personal problems, in the past year I've encountered the worst emotional blow that I wouldn't wish upon my worst enemy. And I'll leave it that. 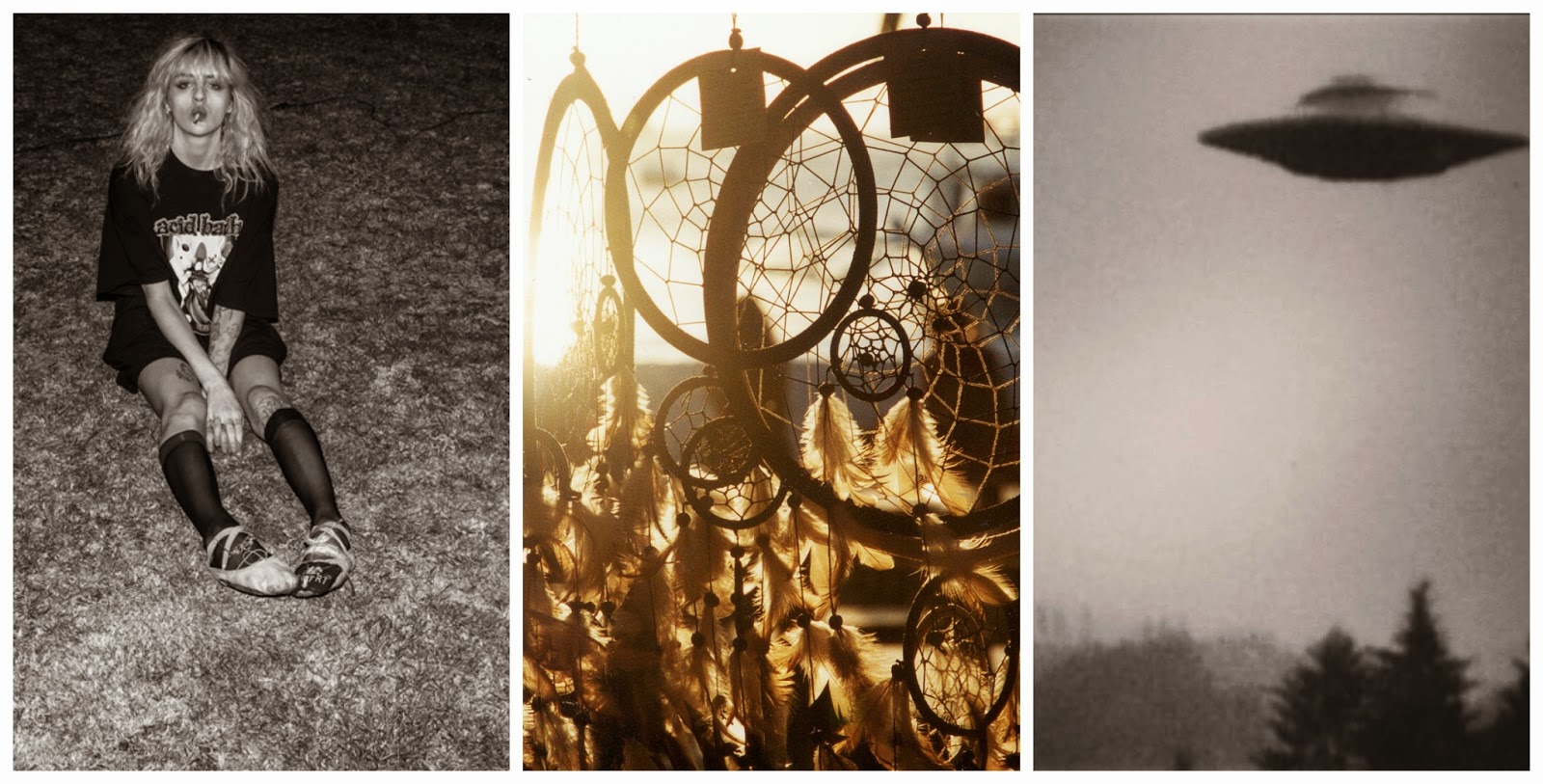 *Lastly, I hope to be fearless instead of fearful with what lies ahead. I want to explore, be wise, be spontaneous and explore the different depths of my personality and limits. Like life in general, there will be times when I'll be completely by myself and others when I'll be immersed in a large group. But the main thing is that I need to know it's okay to react in any given situation the way I do.

I'm always curious to know what's going on with other people. Drop me a comment below and update me!