My Favourite YouTubers Of The Year

2014 has been an excellent year for Youtubers. Where else can you ramble on about the things you are most passionate about and create a community where you can discuss, analyse and truly get involved with others? In a way, it has created a form of creative escapism. Many YouTubers start out by attending unfulfilling jobs by day and then sprucing it up at night in front of their camera. Their rules, their beliefs and their passions. They are technically alone but not after a hard grind of talking to themselves, editing and interacting. Make no mistake being a vlogger is a difficult career choice. I start getting ancy two minutes into making a video, so you can imagine someone trying to film and edit a long video a good couple times a week. There's so much that goes into it, not just the bigger picture but the fine print, the technicalities and the attention to detail. There are many established YouTubers/Vloggers out there, but there's a handful who I've truly enjoyed this year and I think are going to be even bigger in 2015. Their videos genuinely put me in a good mood and have me entertained. Make sure to click on each header for a direct link to their channel.


IN THE FROW
Dr. Victora Magrath(!) is a purple haired, PHD holder who is just as nice in person as she is on Youtube. I met her extremely briefly about a year and a half ago at a blogging event where I was interning and recognised her from the free-spirited posts she had done about her American road-trip travels that I had stumbled upon a couple days earlier. It was around about that time when she started her channel and I immediately subscribed. She offers unique, quirky and humble posts about fashion, beauty and lifestyle and even posted various vlogs on her second American adventure. Girl after my own heart. It's incredible to see her succeed since and here's hoping her recent move to London works even more magic for her. 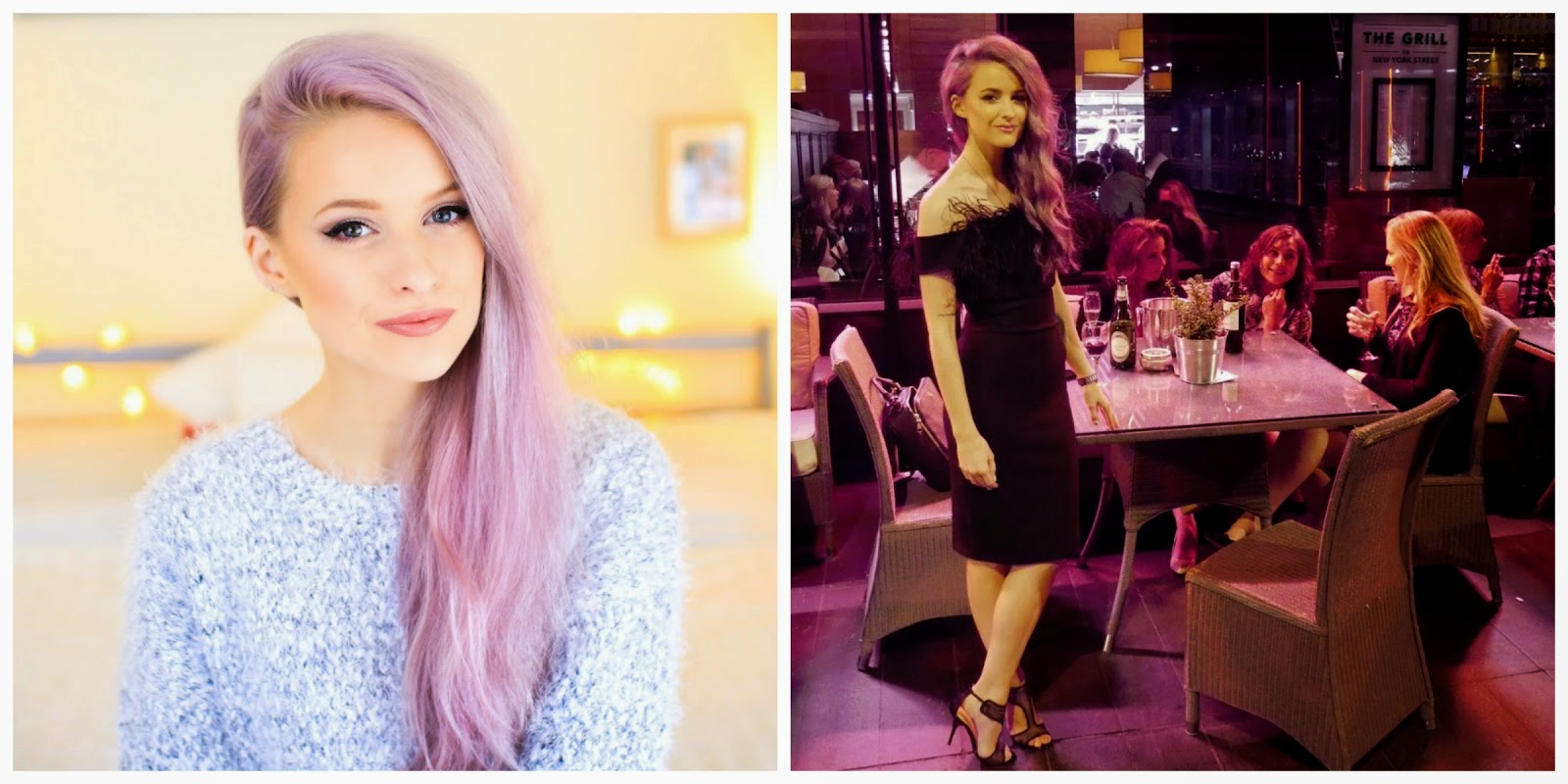 BROOKE SAWARD- WORLD OF WANDERLUST
Another one who promotes the wonderful world of travel and is by far the ultimate expert. Brooke Saward has been living on the road for about a year plus and managing to make a career out of it. Thousands have come across her travel blog World of Wanderlust which has even birthed a book, 'The World of Wanderlust' story which according to Amazon reviews refuses to fall below five stars. Travelling whilst making money is a crazy far-fetched dream for most but she manages to break it down for us with new city vlogs and 'how to pack' tutorials. She's a lifesaver for resourceful, trustworthy and clever travelling tips and tricks. 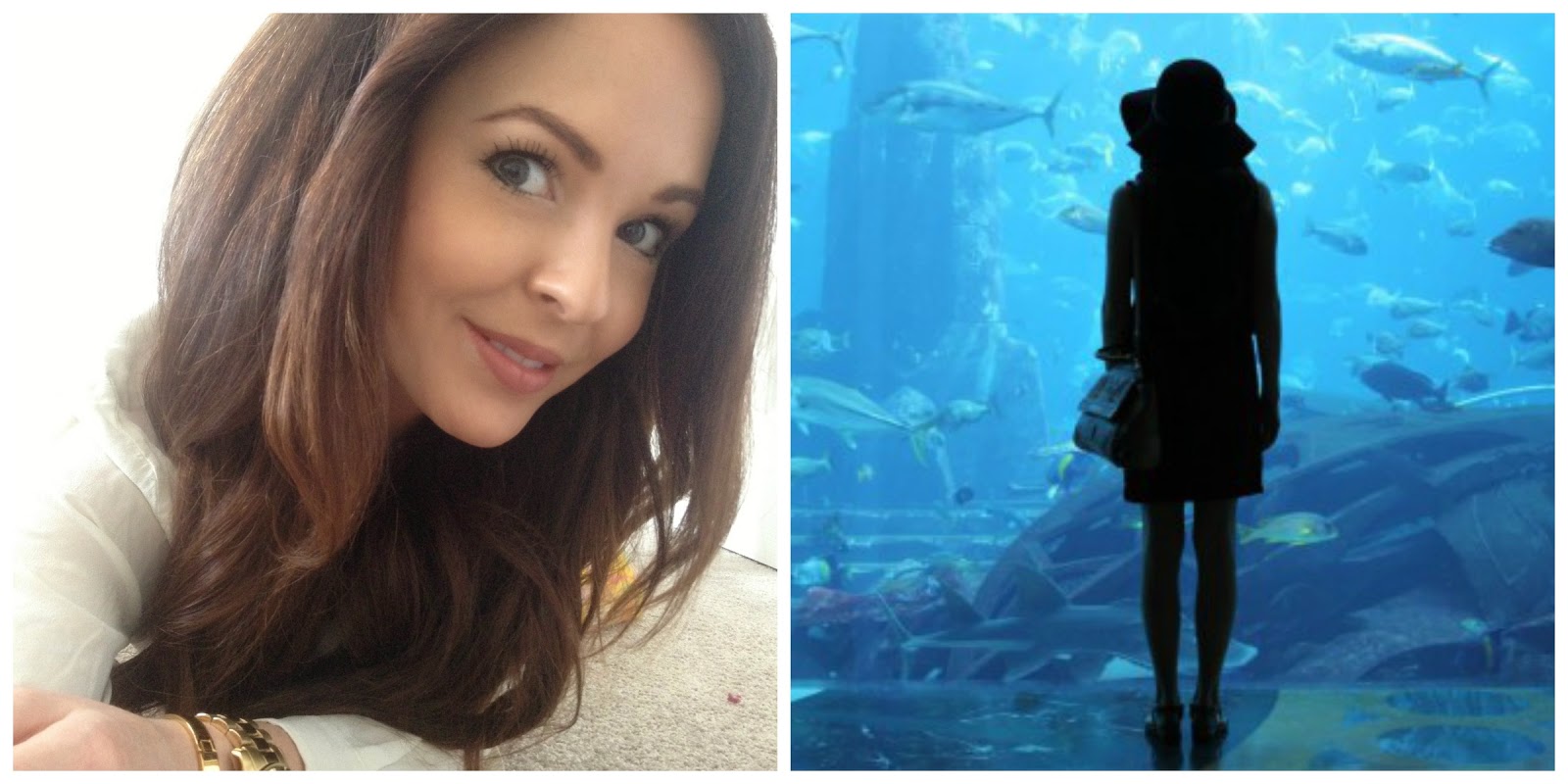 KAUSHAL BEAUTY
I have a huge soft spot for Kaushal who manages to combine a much needed channel for Western and Eastern influences to mix. Her Kylie Jenner video follows me around everywhere on YouTube unsurprisingly enough and she manages to emulate the make-up looks of iconic Bollywood actresses arguably well. She's warm and charismatic and obviously passionate about the beauty industry which draws me in. 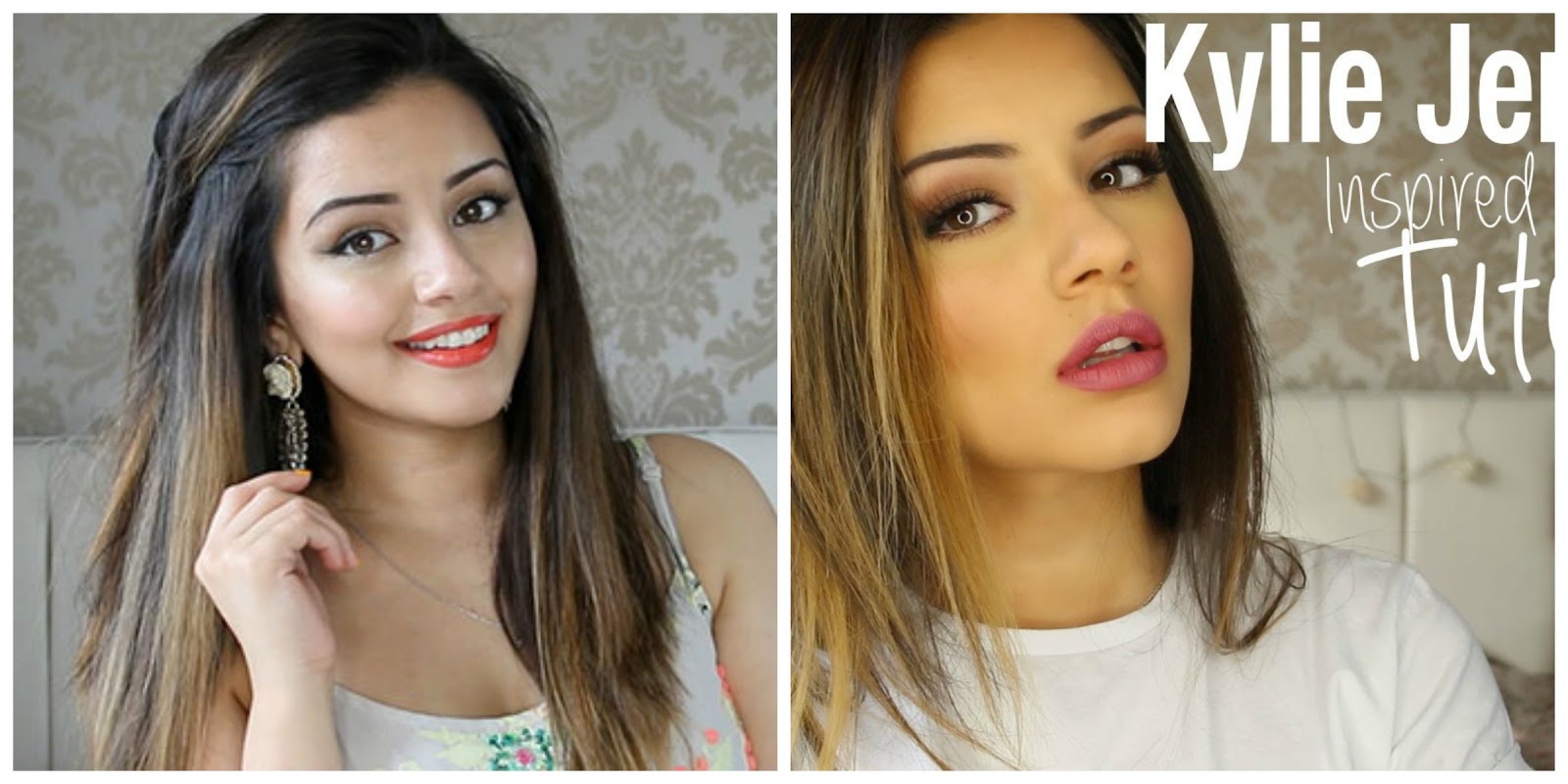 MORGAN JOYCE
I came across this beauty only recently after searching for Nikki Lipstick hauls. Morgan, who works as a model and hairstylist satisfies the inner rebel in me and her choice of where to shop resonates with me the most. Her personal style consists of tattoos, piercings and body modification which shows a strong sense of confidence and character. Oh boy do I want more of an insight into her life or what?! 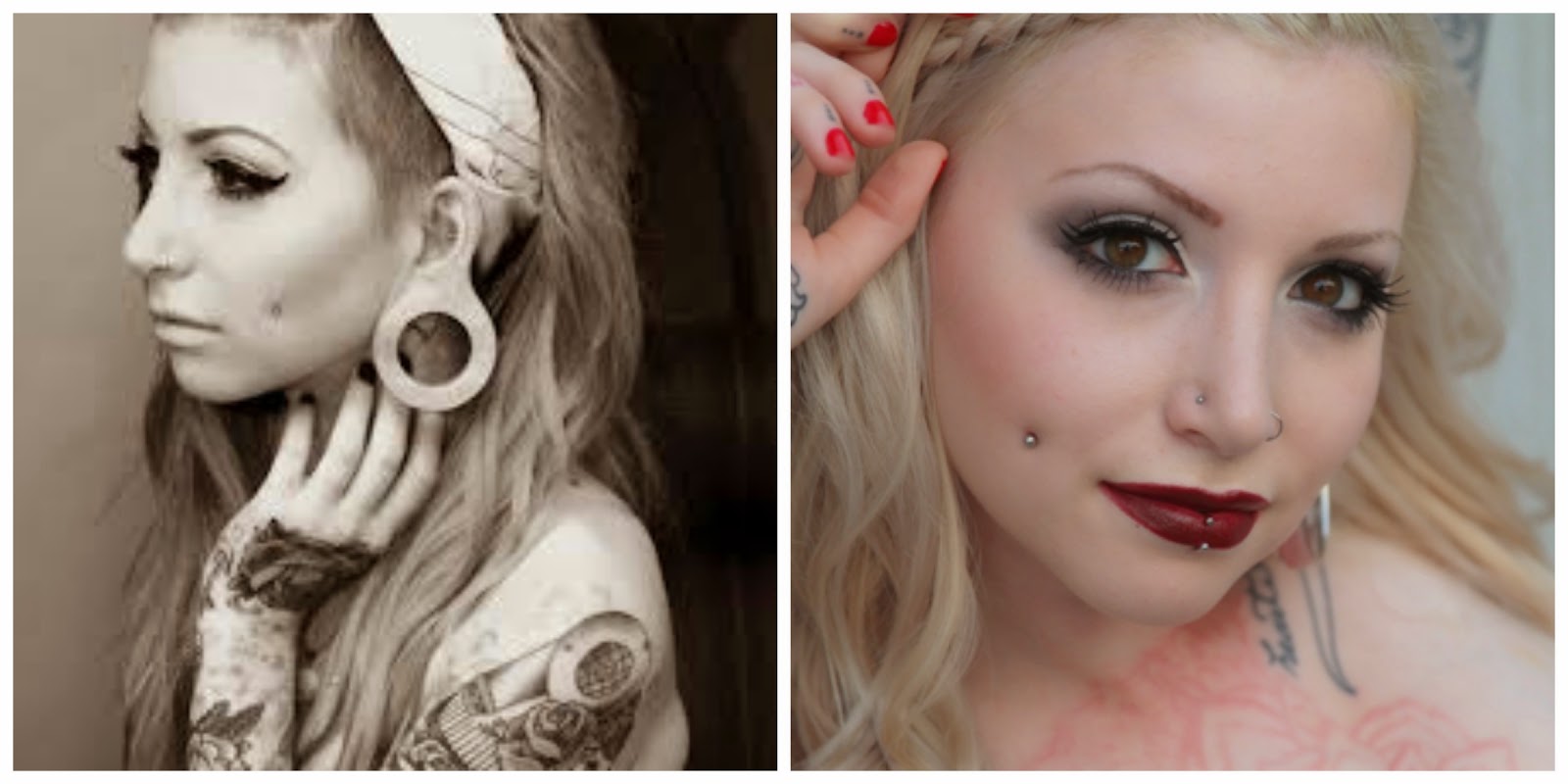 SUPERWOMAN
Lilly Singh is probably the most well known Youtuber on this list who is the most stable in her video success. By no means, a Canadian celebrity who champions comedies in her videos, giving me a break from fashion & beauty. And one important thing- she is SO hilarious! An old sketch of where she depicted the realities of Asian parents had me in stitches. Being raised Pakistani everything she said was true and shone warm light on the sometimes scary situations Asian parents can put you in! Her collaborations are on-point and her sense of humour is achingly on the pulse. Here's to continued success Superwoman! 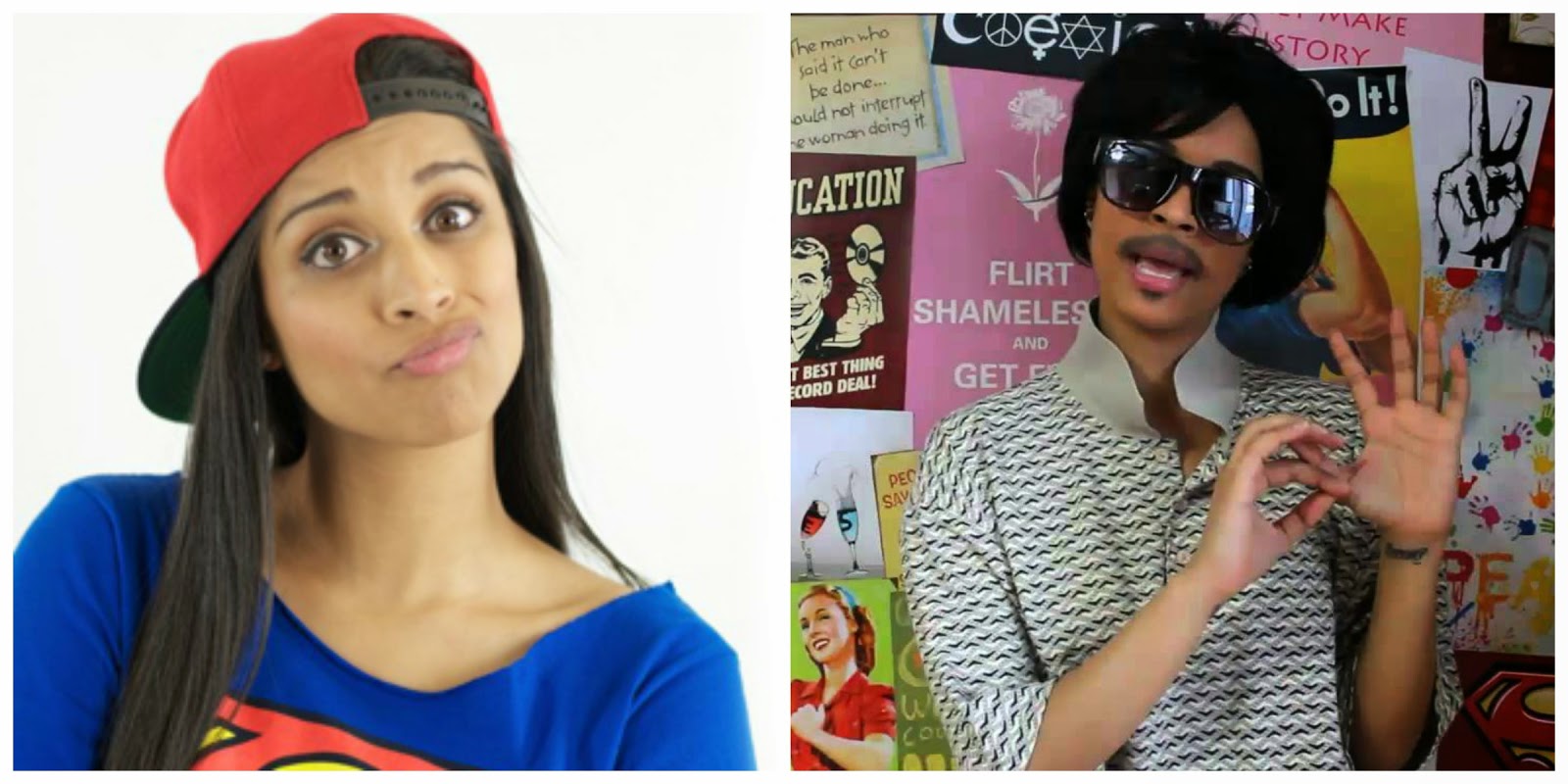 WHO ARE YOUR FAVOURITE VLOGGERS FOR 2015?