I love shows which are quietly confident. They pull in great viewing figures each week without the hoopla of the press and have a plethora of excellent dialogue and production staff that makes the vision come to life. One of those shows is A&E Network's Bates Motel. The first teaser promo for the third series has been released, which has been advertised as a prequel to Alfred Hitchcock's 1960 classic 'Psycho'. The show which has been produced by Carlton Cuse and Kerry Ehrin stars Brit, Freddie Highmore and Vera Farmiga (who has already been Emmy nominated for her role as Norma Bates). The teaser itself shows Norman Bates spying on a mysterious new arrival at the motel (Tracy Spiridakos). Will we see reference to the famous shower scene? Only time will tell! I just have to commend the cast for their brilliantly executed craft, which places Bates Motel in a different league than the other shows out there. Playing a character in Bates Motel would be an absolute dream come true! 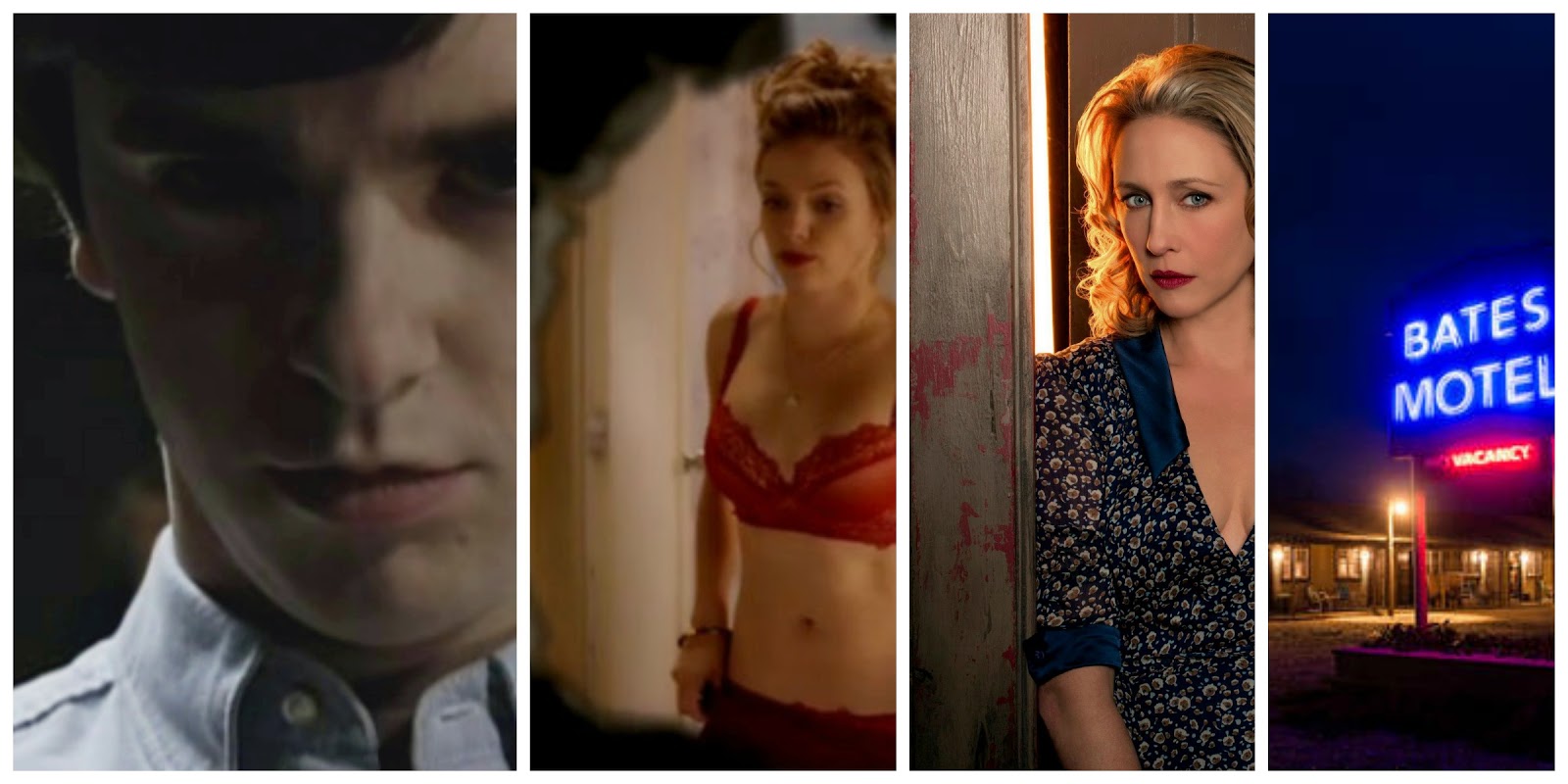 
What do you think will happen in Season 3 of Bates Motel?