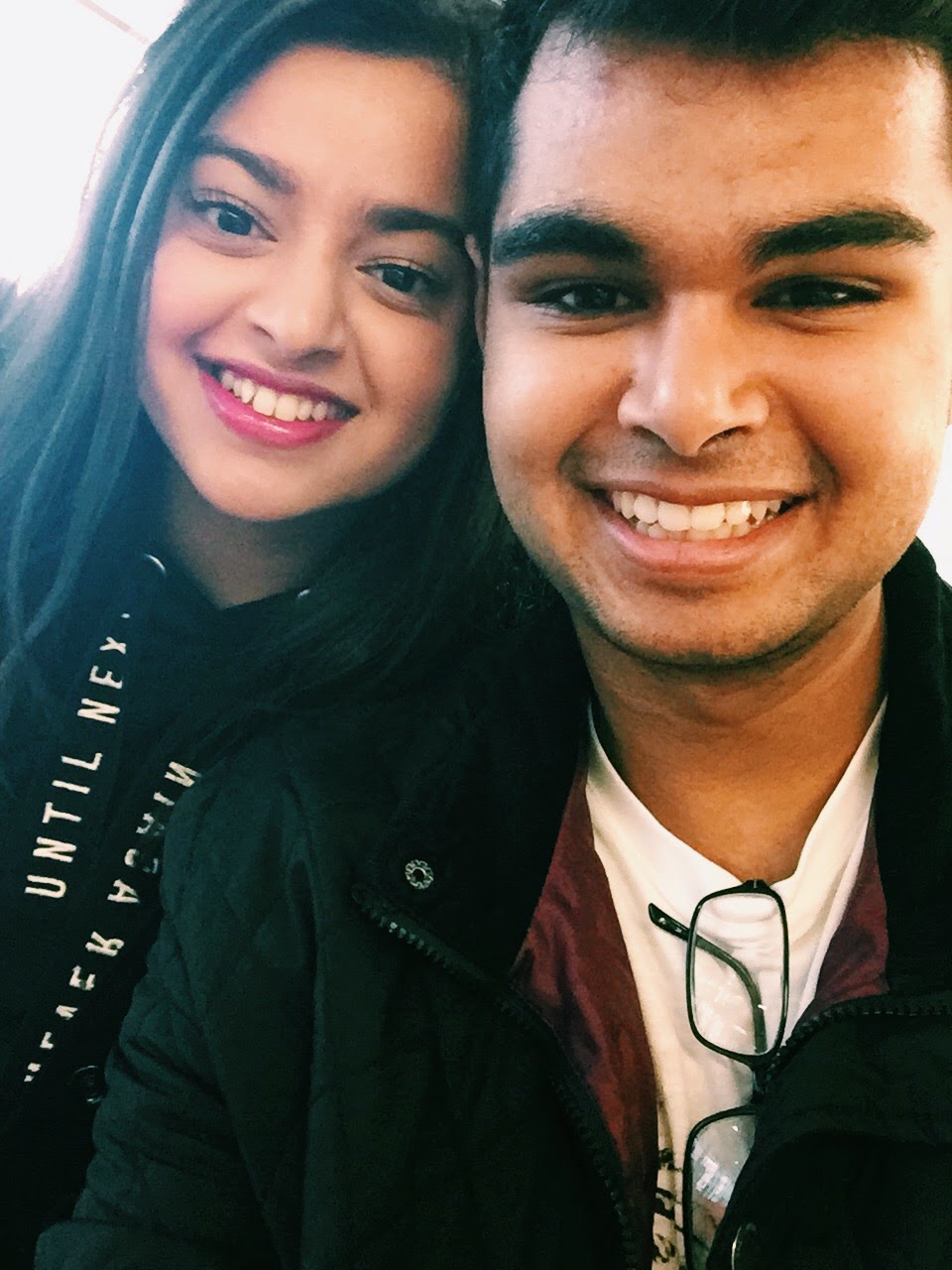 I only spent 3 days in Iceland and I have various things ticked off my bucket list. Breathtaking from the moment you land, Iceland is an island built on a plethora of hot springs, geysers, dormant and active volcanoes. Just last year tourism overtook the fishing industry as their main economy and I can see why. To get away from the excessive hustle and bustle of Christmas in London, me and my little brother caught the exciting deal of Secret Escapes and thought it would be an incredible way to end a somewhat challenging(!) year.

The tour included admission into the Blue Lagoon, a whale watching tour and the spectacular Northern Lights tour. The first night we landed we had the evening to ourselves so we decided to check out the local sights of Reykjavik. Our hotel Centerhotel Plaza was conveniently located and although rather small, it was homely, warm and a great place to come back to after a jam packed day.

Due to our arrival day being on Christmas Eve, most places to eat where closed. Therefore most people found themselves in the only open local pizza joint, who were obviously gleaming in the amount of money they were making that day! After breakfast the next day we set off to visit one of the 25 wonders of the world. The Blue Lagoon on Christmas Day was quite frankly one of the most surreal places I've ever visited. It got off to a bit of a rocky start as we had to queue for more than an hour to get in due to it being their busiest day of the year (On Christmas Day?!) Once we made it through the locker rooms, we had to run on the coldest frost bite inducing snow ever to head into the spa area. Once inside I literally couldn't stop floating in the geothermal spa where I lathered my skin in the silica clay provided. Many times, I had to look around and pinch myself. Not everyone can say that they've been swimming in the snow with ice topped mountains in the background on Christmas Day! 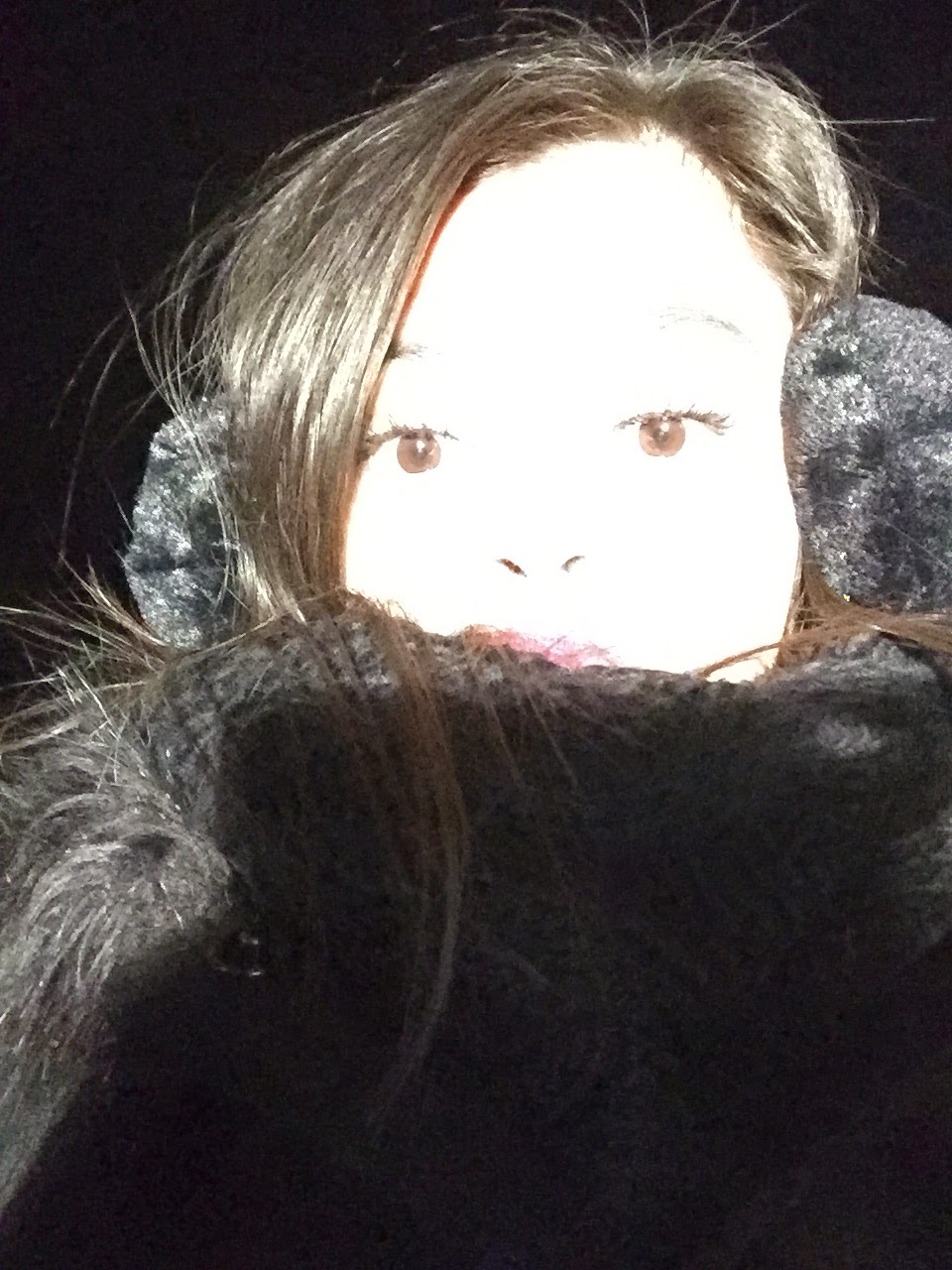 Once back at the hotel, we found out that due to the oncoming heavy snow that night, the Northern Lights tour would be cancelled. Clear skies are absolutely vital to catch a glimpse of the lights and we set all our hopes on the following evening where we would find out around dinner time if we could venture out. The next morning we found out that the whale watching tour was also cancelled due to choppy waters. However, it worked out just fine, as the Golden Circle tour was going ahead and even though that didn't come in our package deal, we decided to spend extra and booked ourselves on. And wow- I'm so glad we did! The Golden Circle included the world famous Strokkur Geyser, Thingveller National Park and the gorgeous Gullfoss Waterfall- All sights that you don't get to see every day. I had another couple of moments where I looked around and as cold as I was, I took it all in. Everything was so unrealistically beautiful. The beauty of living out in such a visually pleasing remote location was daunting yet simplistically revitalising.

The tour was rounded off by the nostalgia of one-off gift shops along the long stretches of road, reminiscent of the dessert scene in Jurassic Park. So flipping incredible! And then came the good news- The Northern Lights tour would be happening that night! Wohoo! All bundled up, everyone hopped on the coach (massive shout out to Reykjavik Excursions) and off we went. Our tour guide did warn us that the only guarantee on the tour was that there was no guarantee and to forget about seeing a vivid array of colours as the images we see in popular media as those are taken by professional photographers who come out each night for months on end. Nonetheless, the skies were clear, the stars were twinkling and we stopped off at Thingveller National Park where we saw the first initial dim sightings of the Northern Lights. Over the course of two hours, the lights grew bright, dimmed, moved and appeared with cues of purple- And they were of course magical- And what made it even more surreal was that at the stroke of midnight, gazing out at the stars, I turned 25! I'm usually surrounded by family at home once my birthday hits, but that was a more than welcomed change! The following hours harvested a lack of sleep as we got ready to catch a bus back to Keflavik Airport at four in the morning to catch a flight back home! Thank you Iceland for being the beauty you guaranteed to be :)

BLUE LAGOON GEOTHERMAL SPA
One of the 25 wonders of the world, the Blue Lagoon was formed in 1976 following the operation of the nearby Svartsengi power plant. People began bathing in the unique geothermal seawater which has led to the present day innovative spa experience. 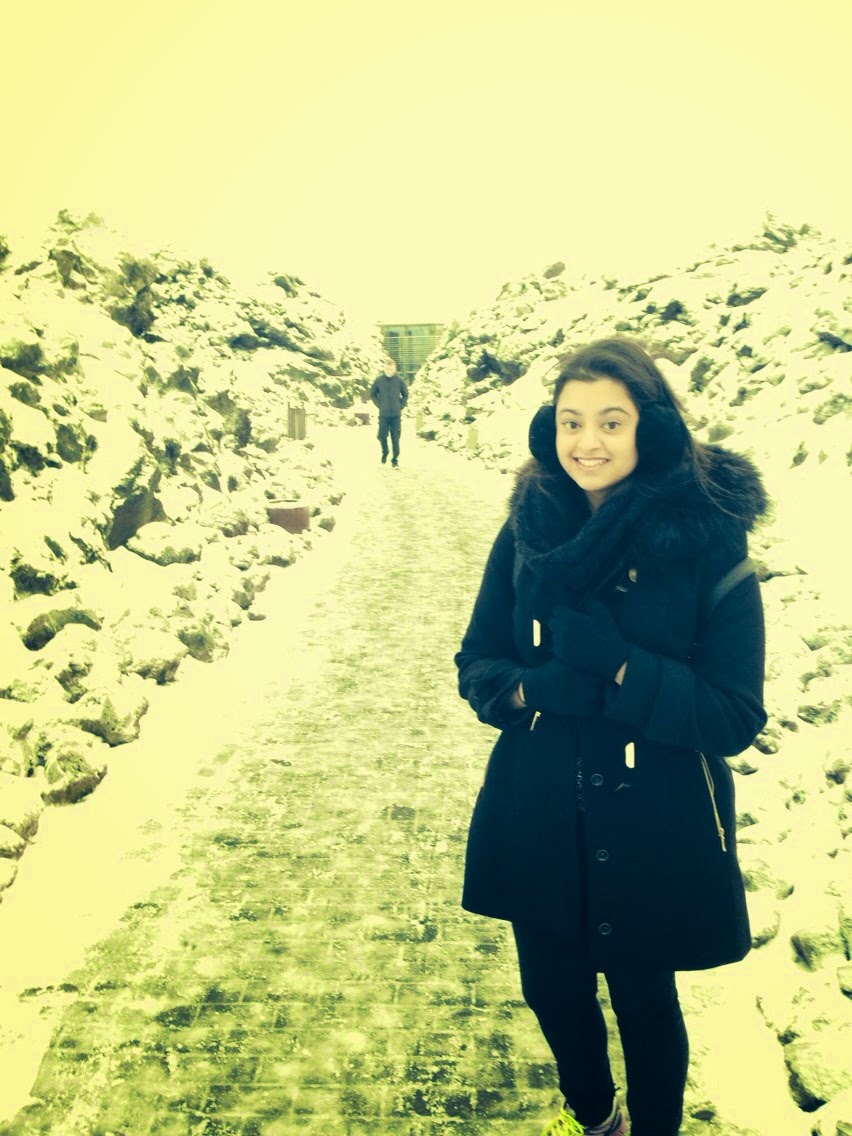 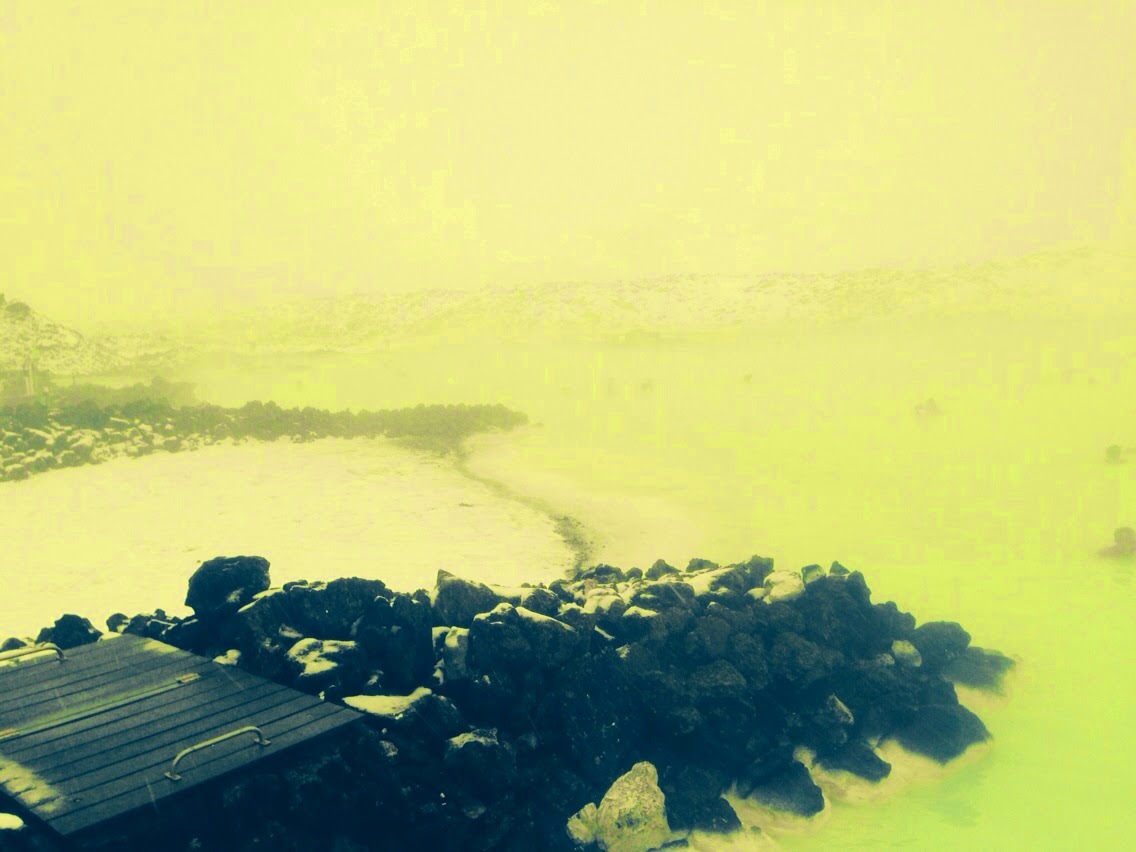 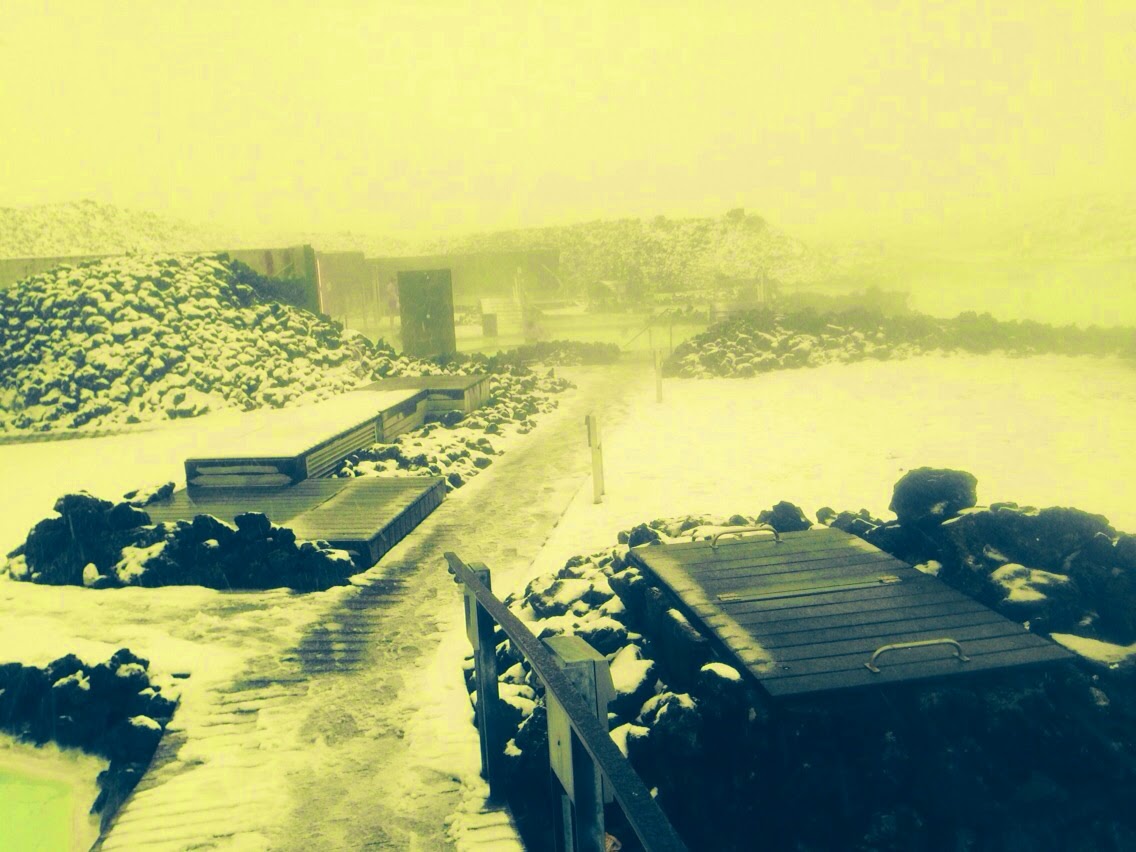 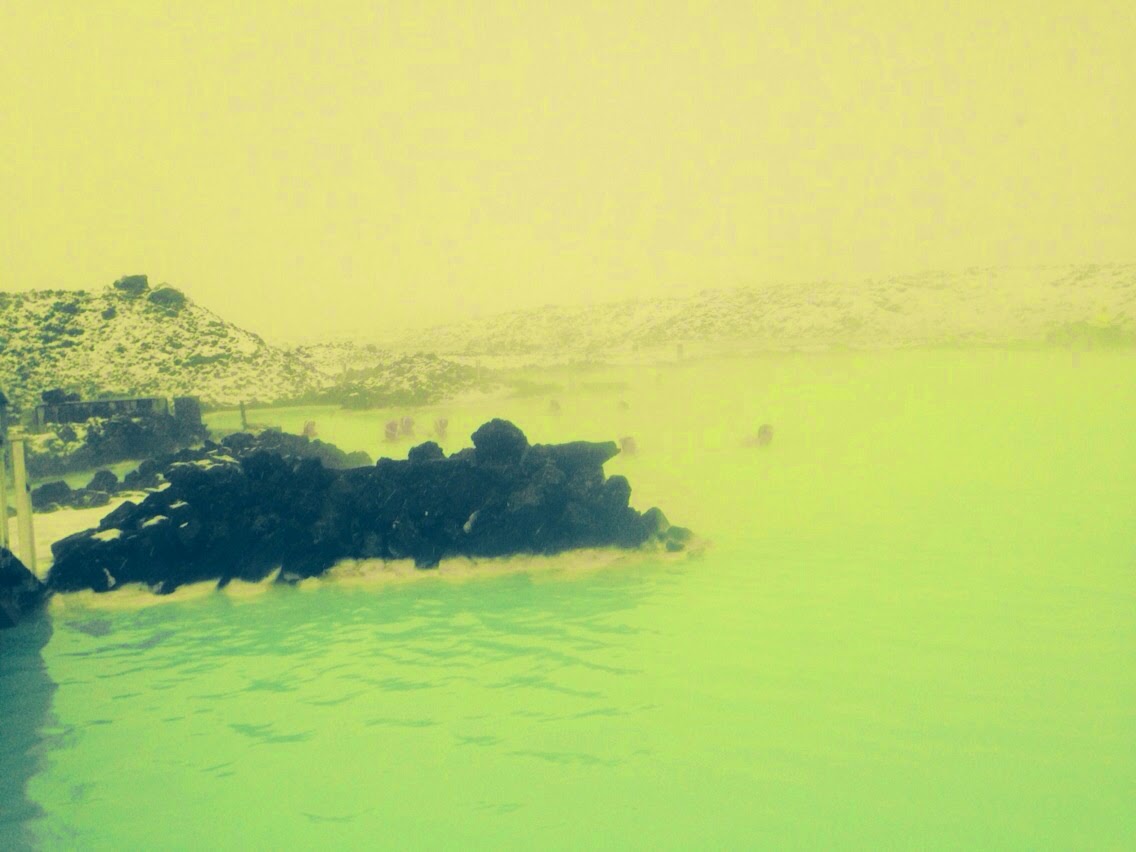 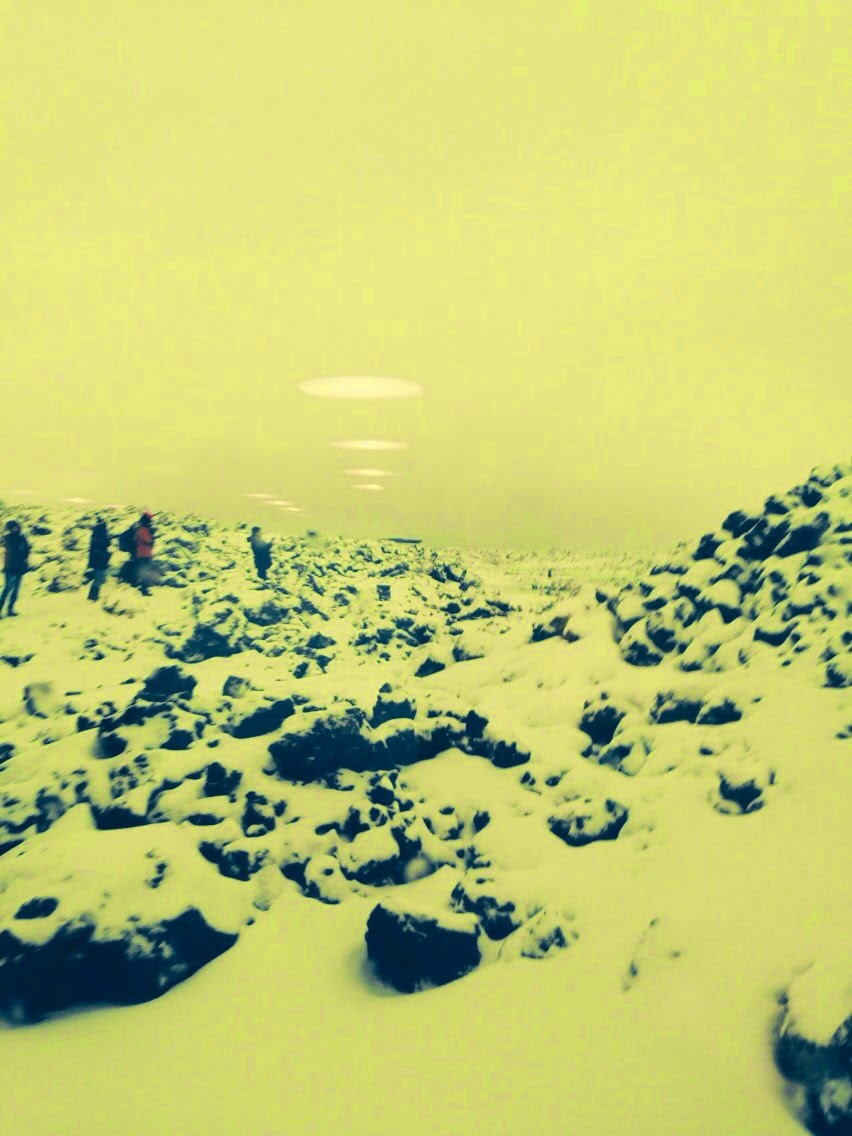 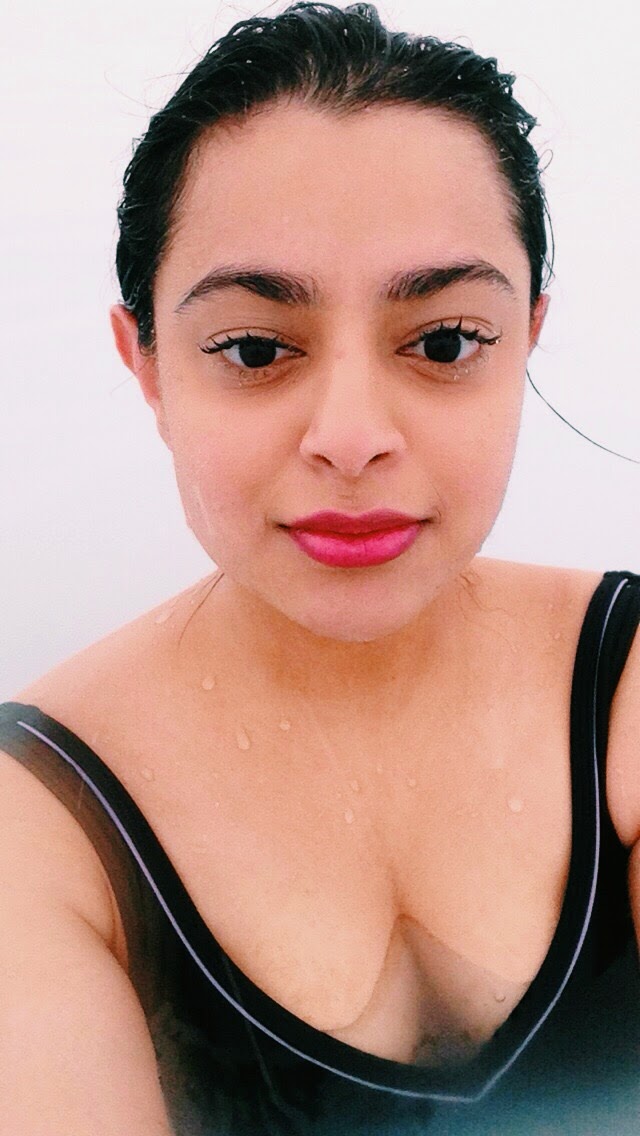 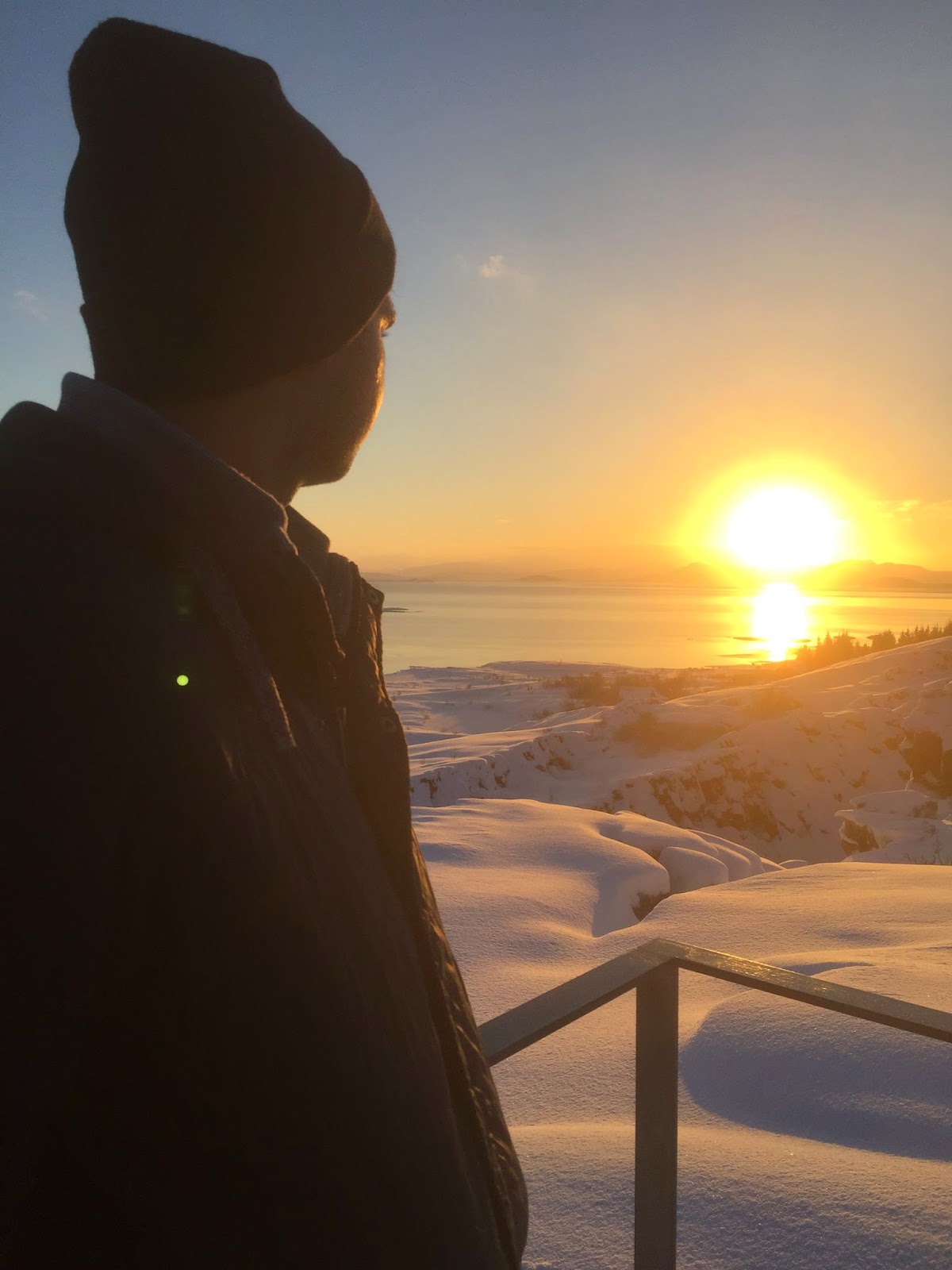 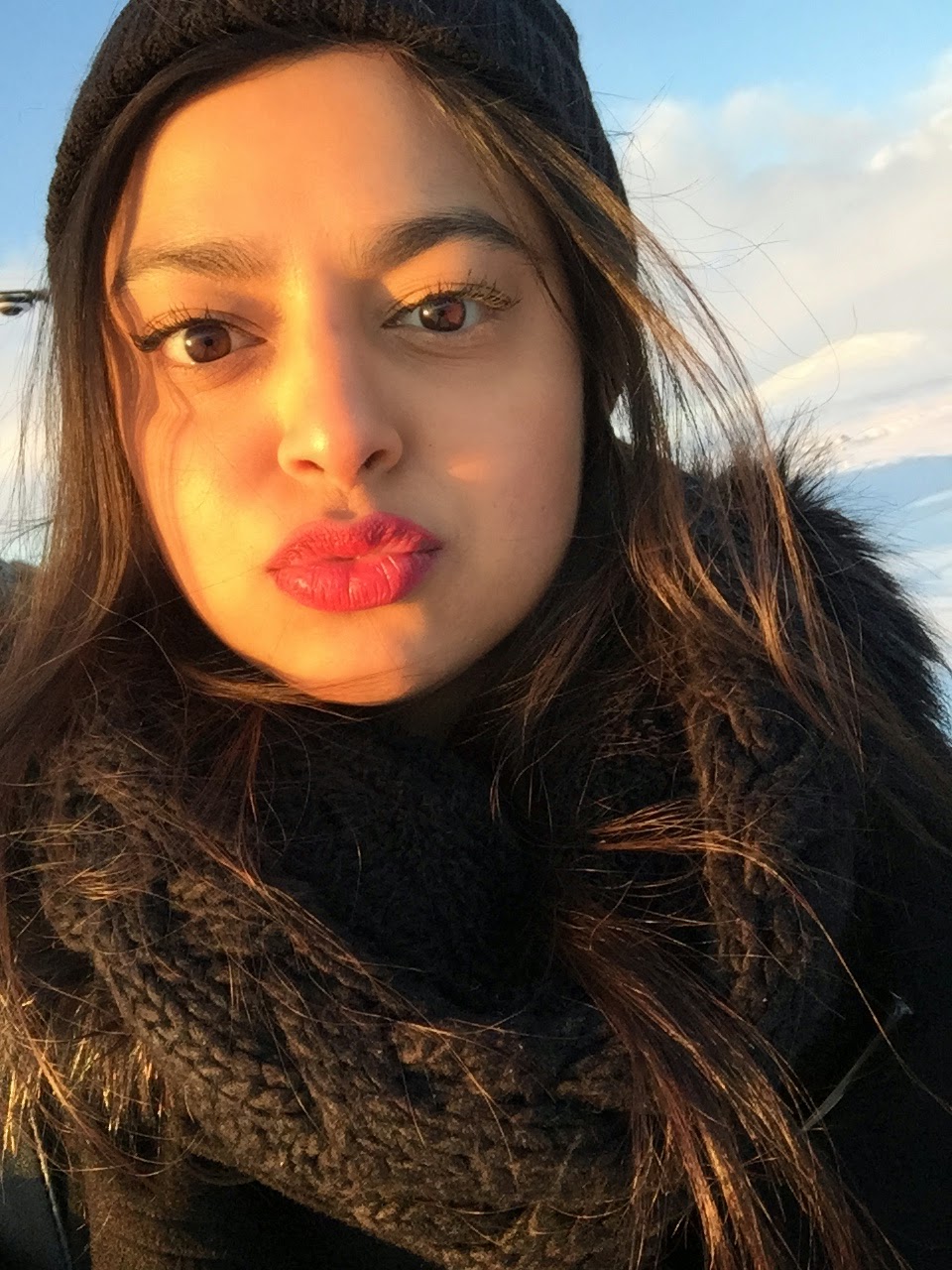 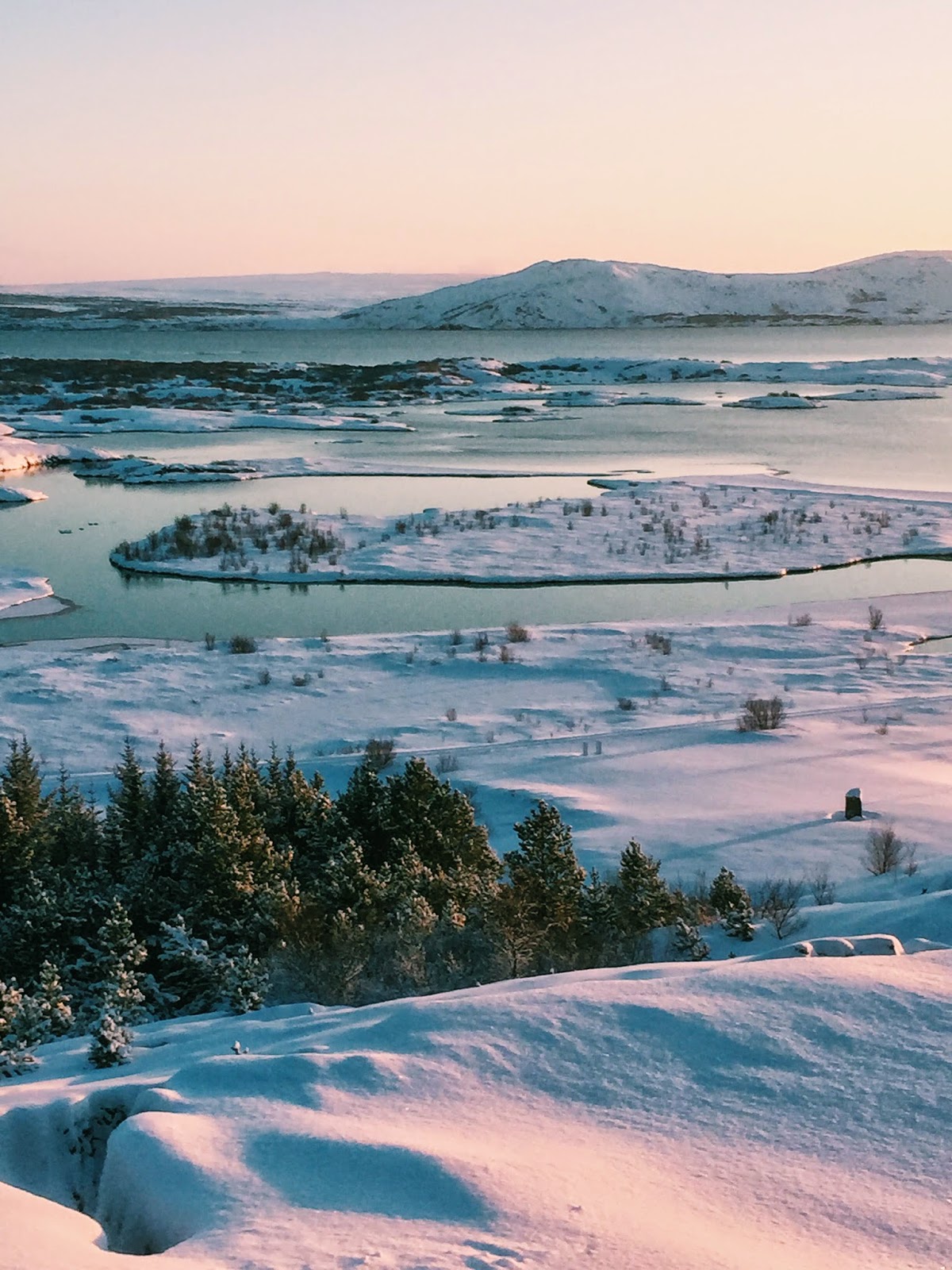 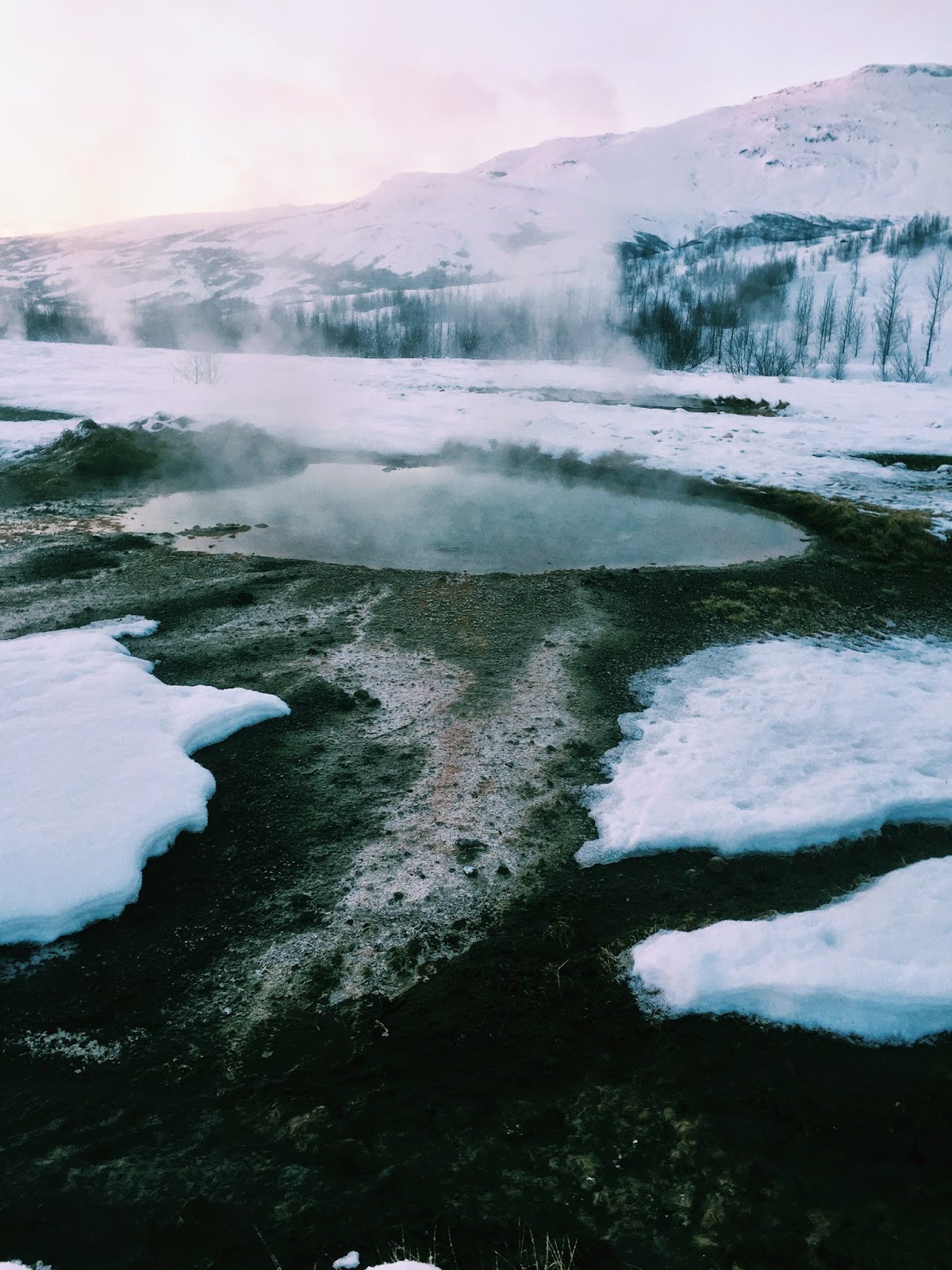 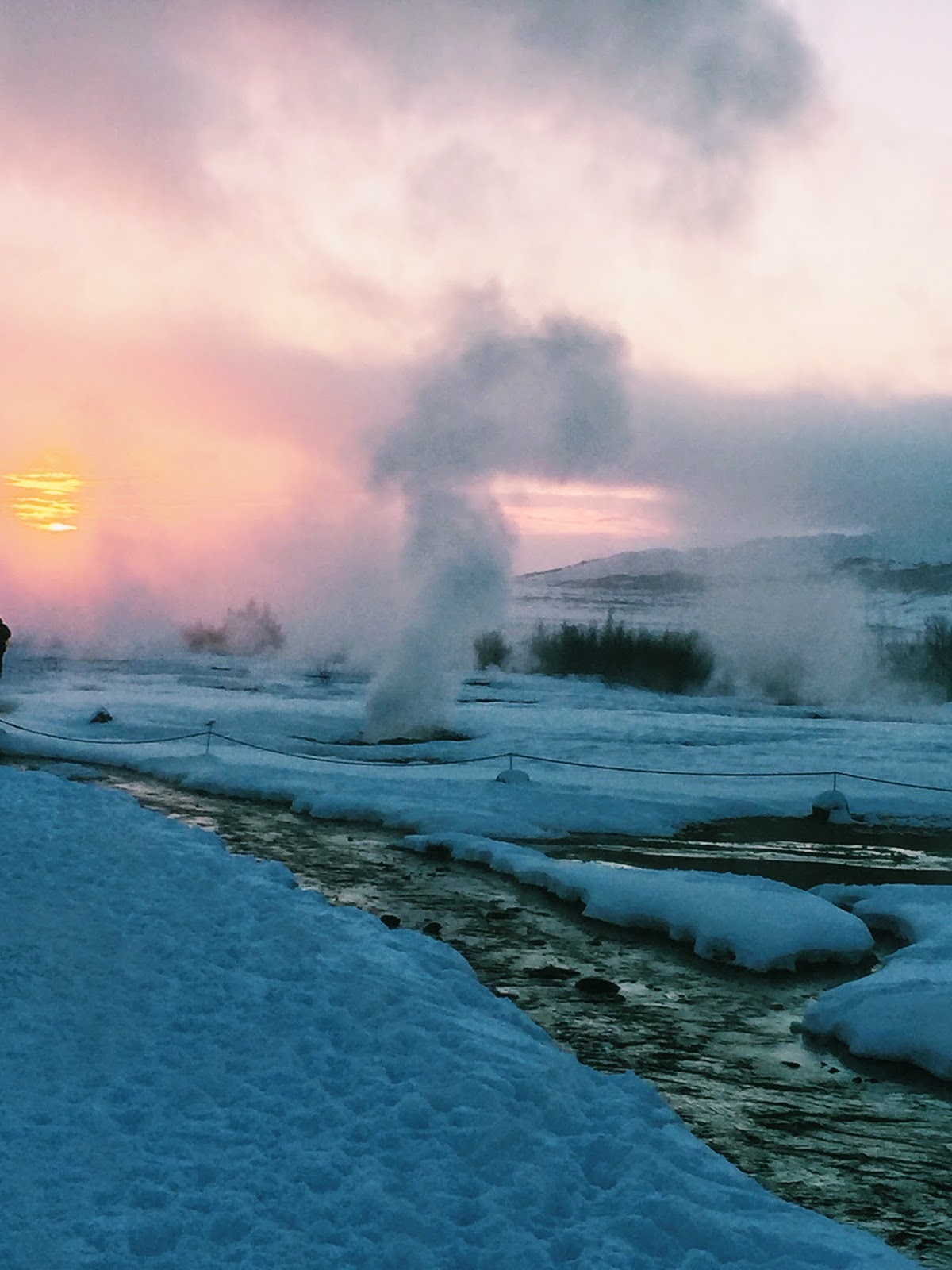 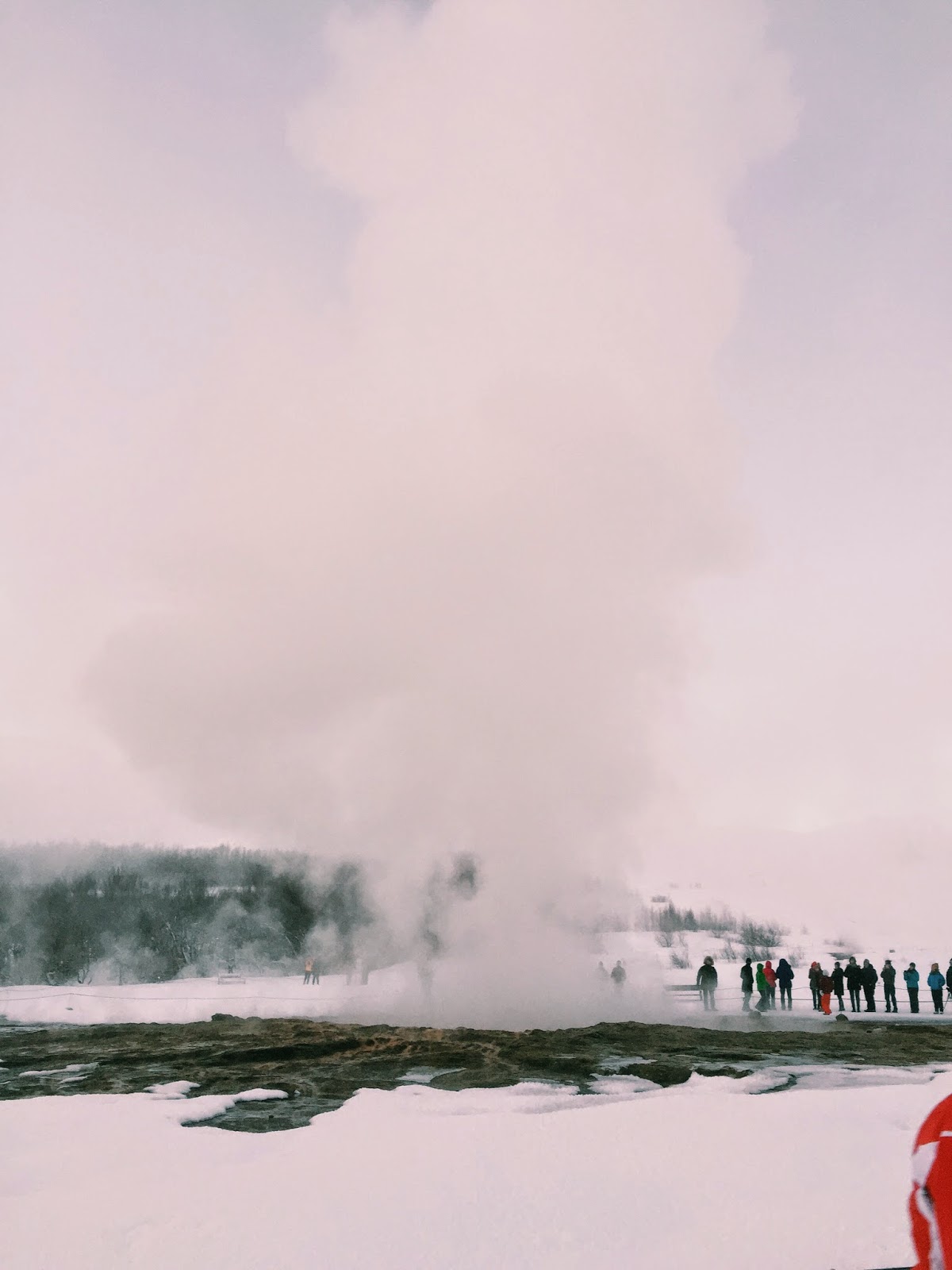 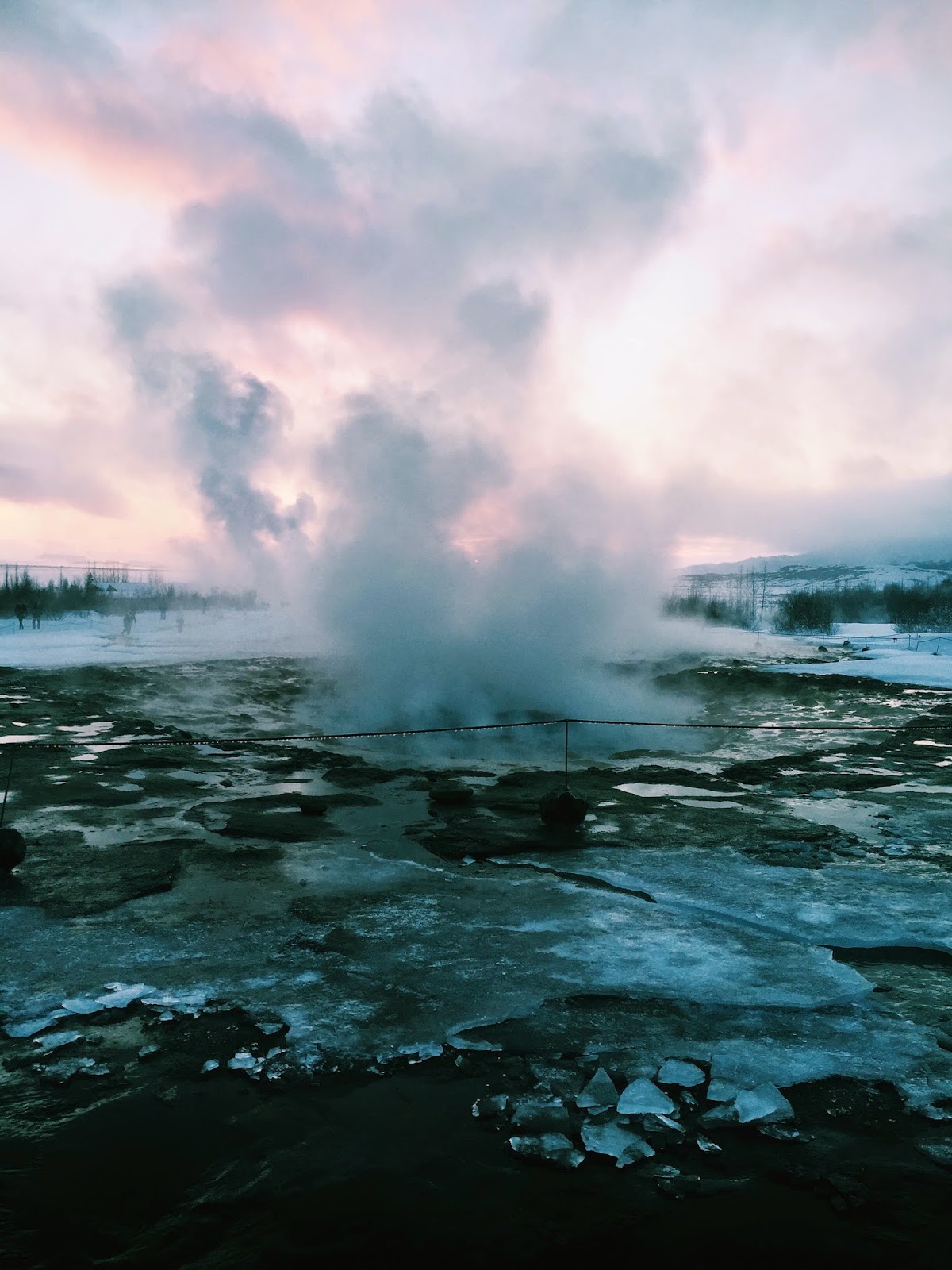 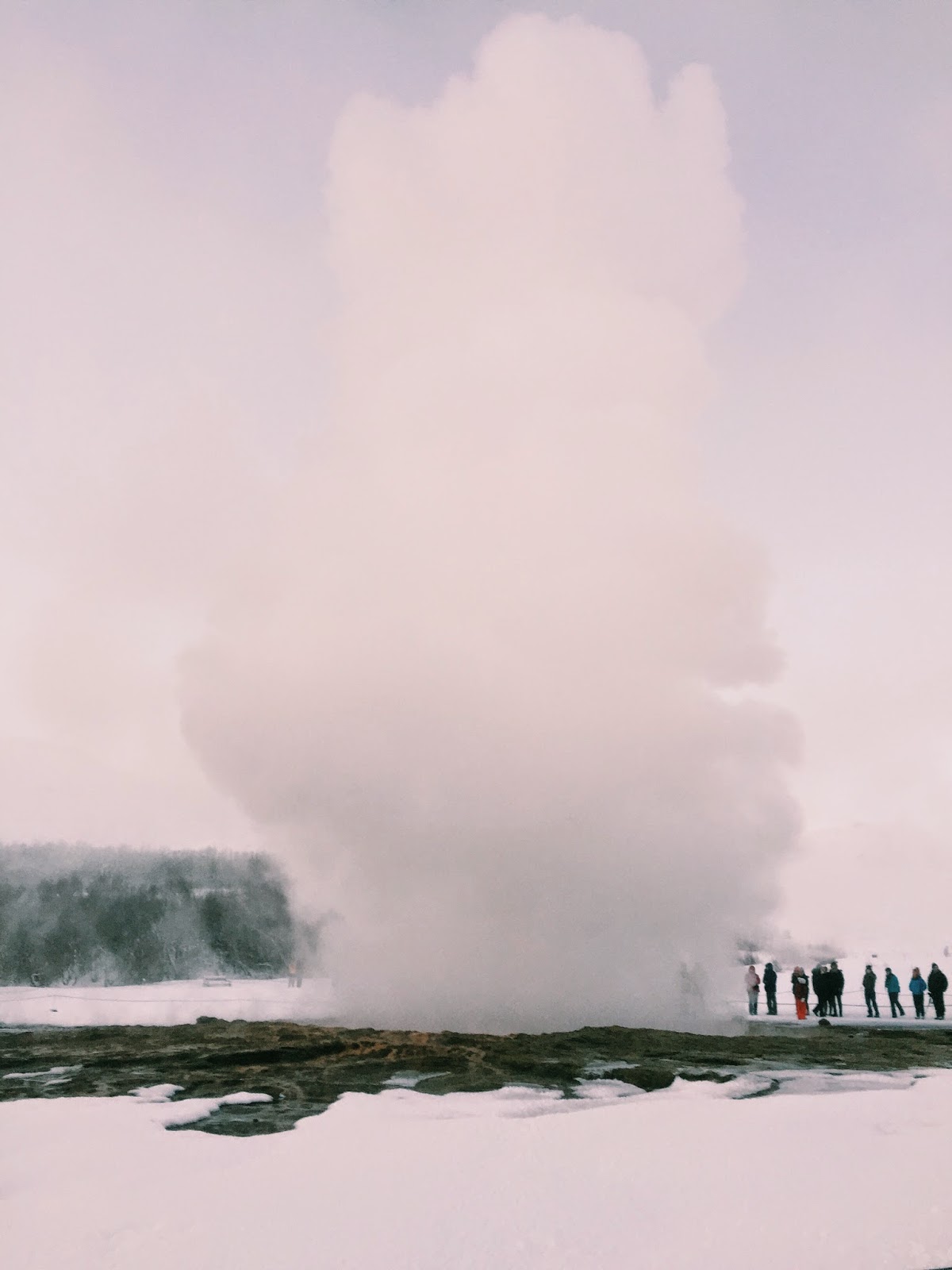 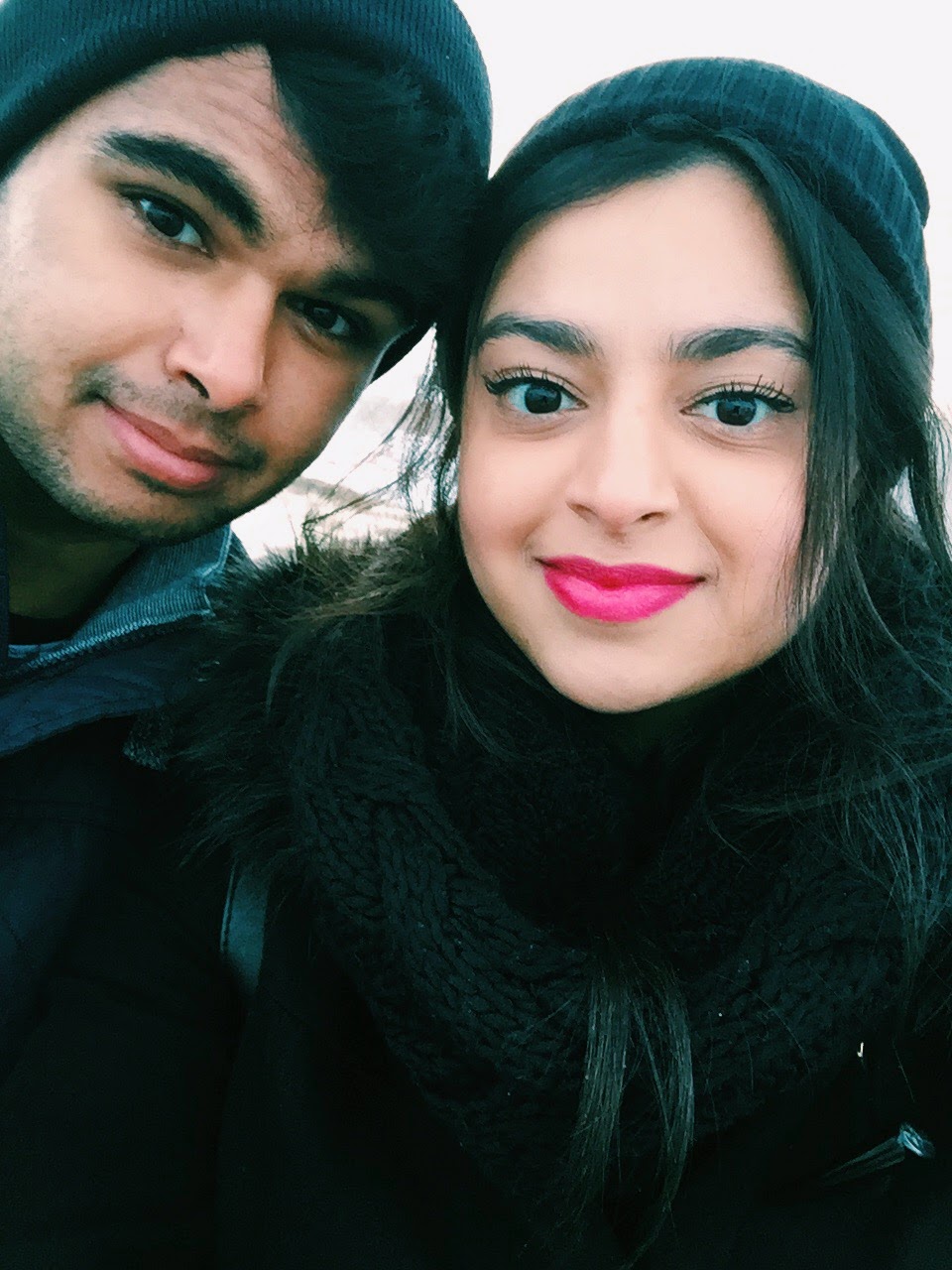 THE NORTHERN LIGHTS
Also known as the Aurora Borealis. Caused by the interaction of particles from the sun with the upper atmosphere near the North Pole (First two photo credits go to Steinunn Harðardóttir from Reykjavik Excursions- you can tell by the following images my phone didn't quite pick up the beauty!) 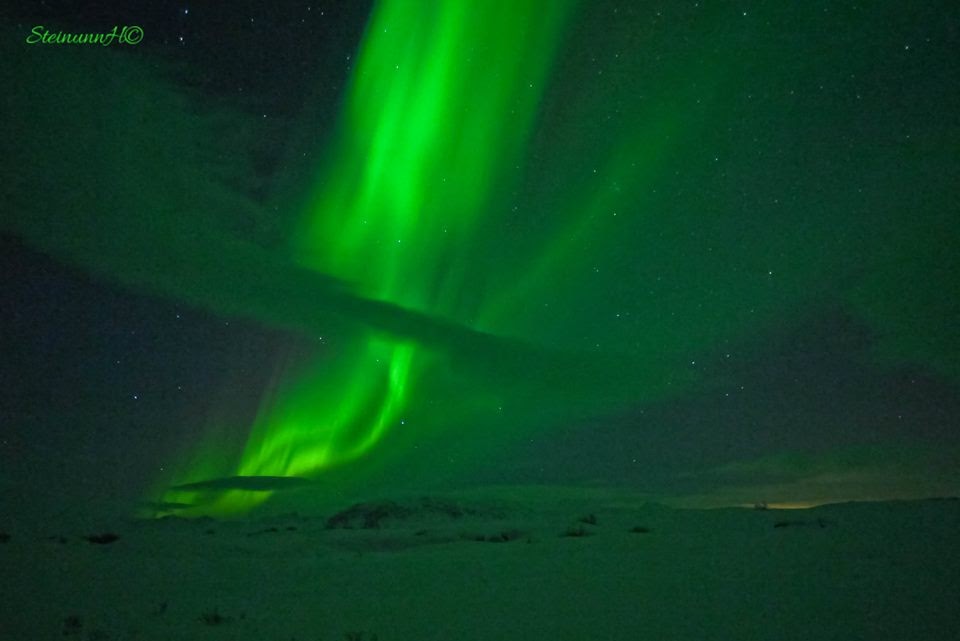 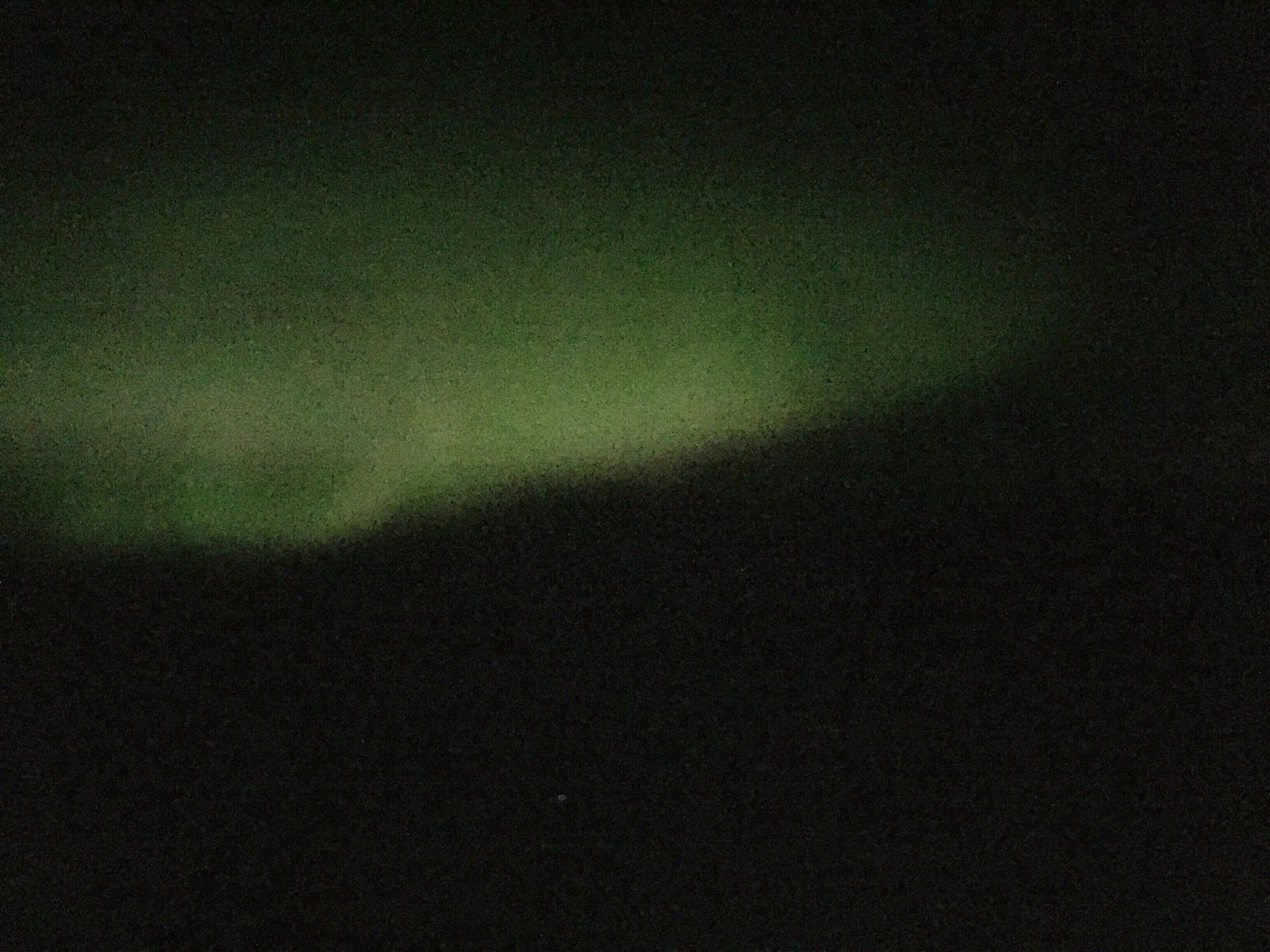 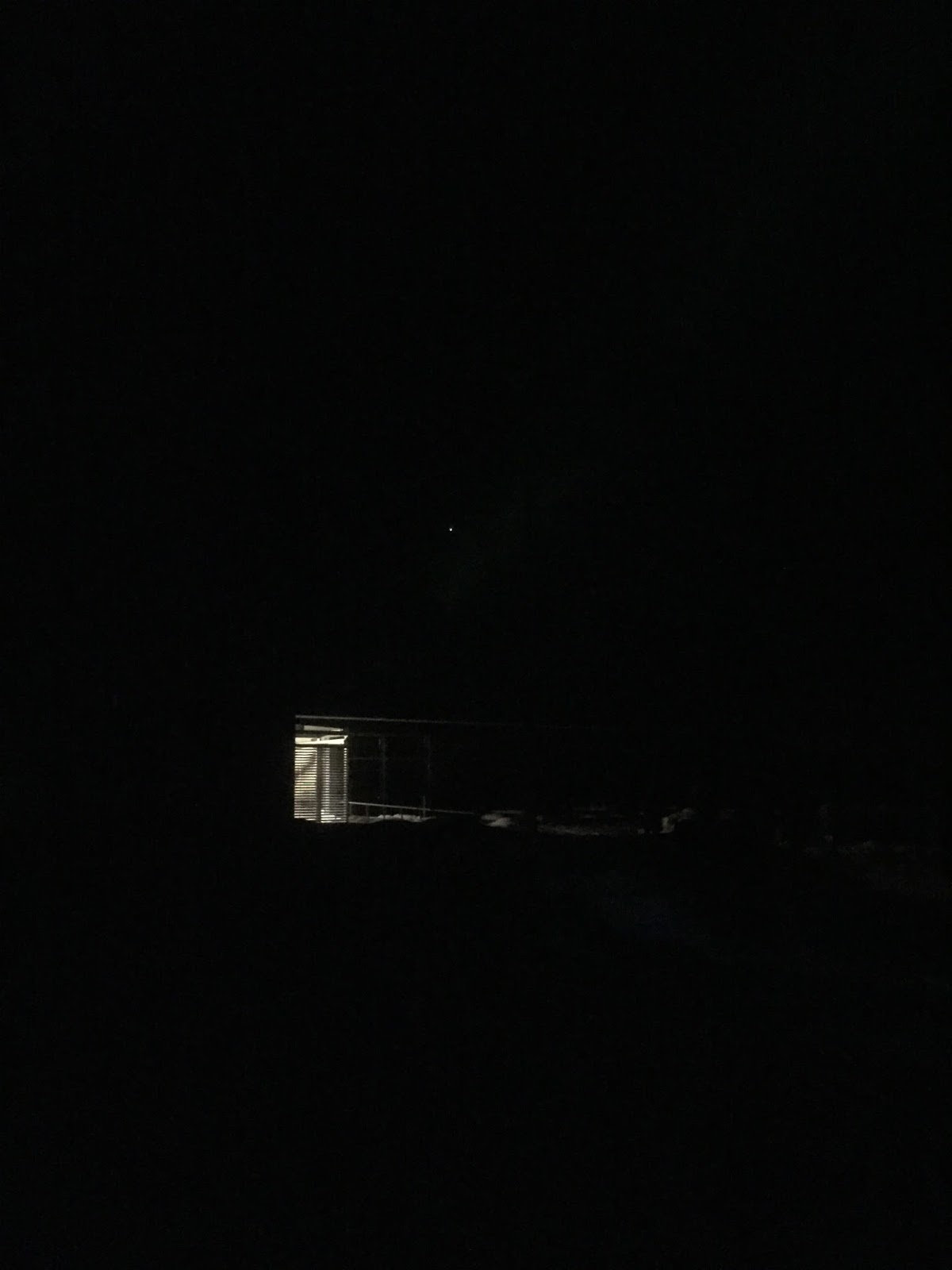 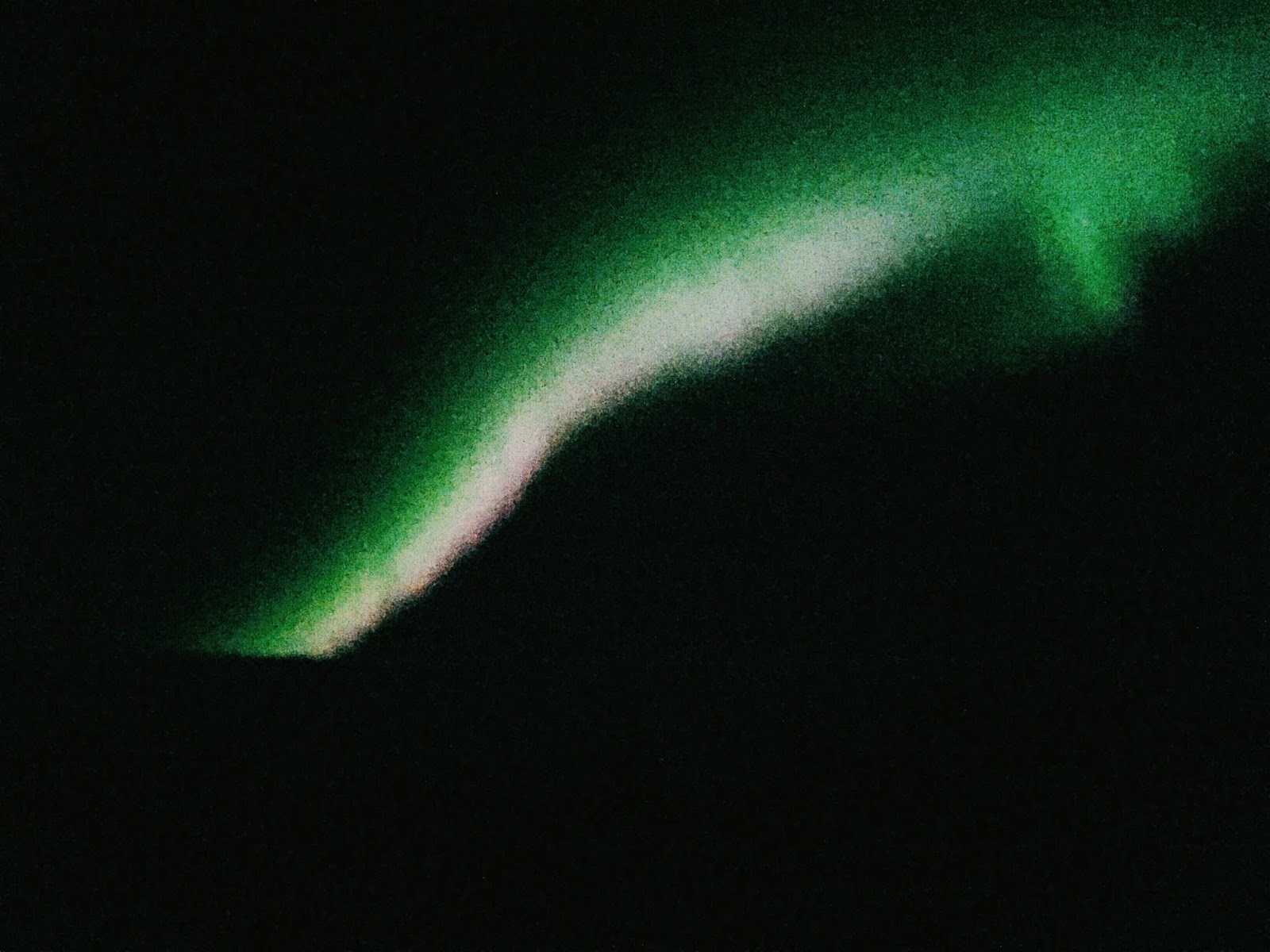 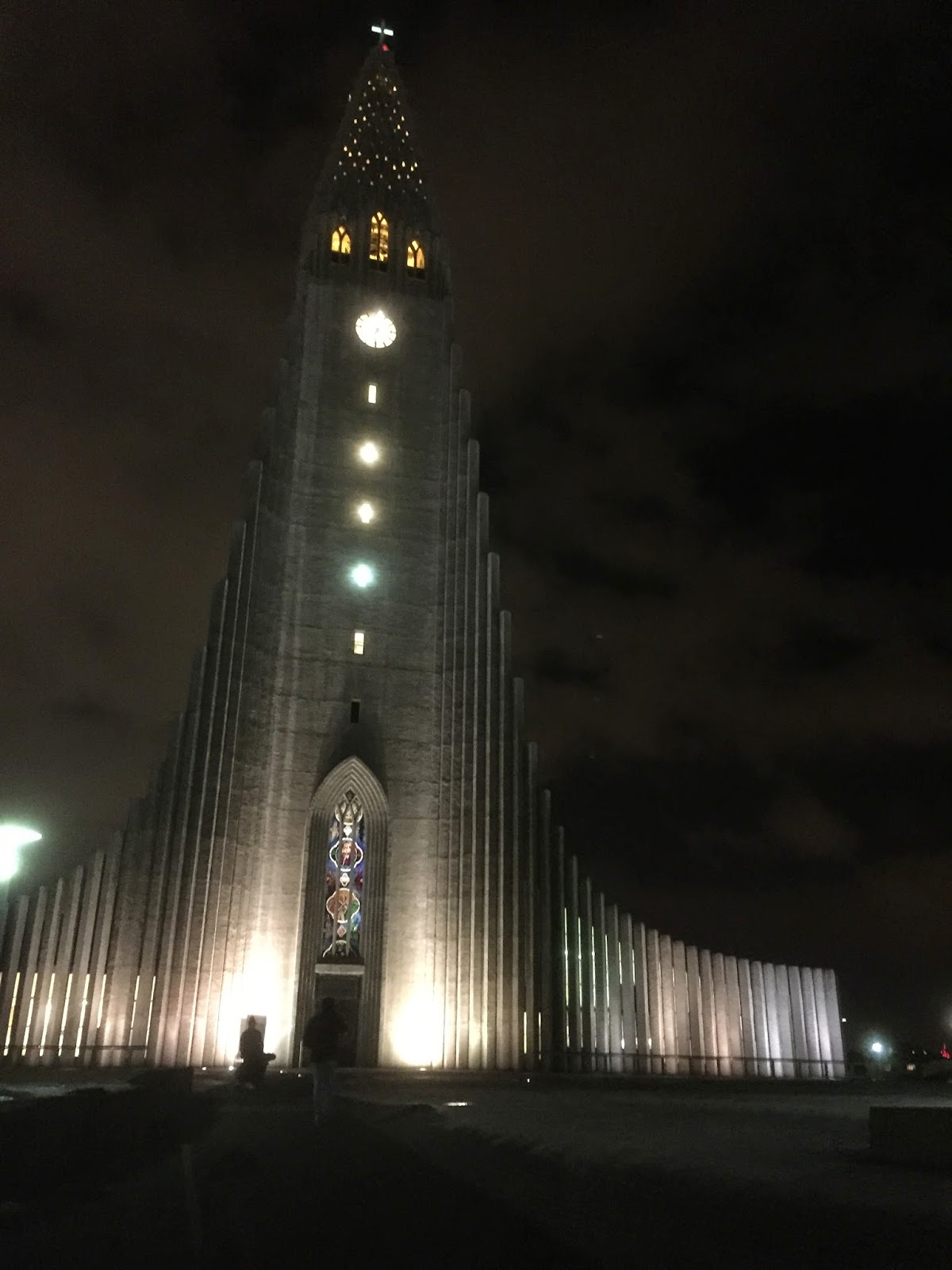 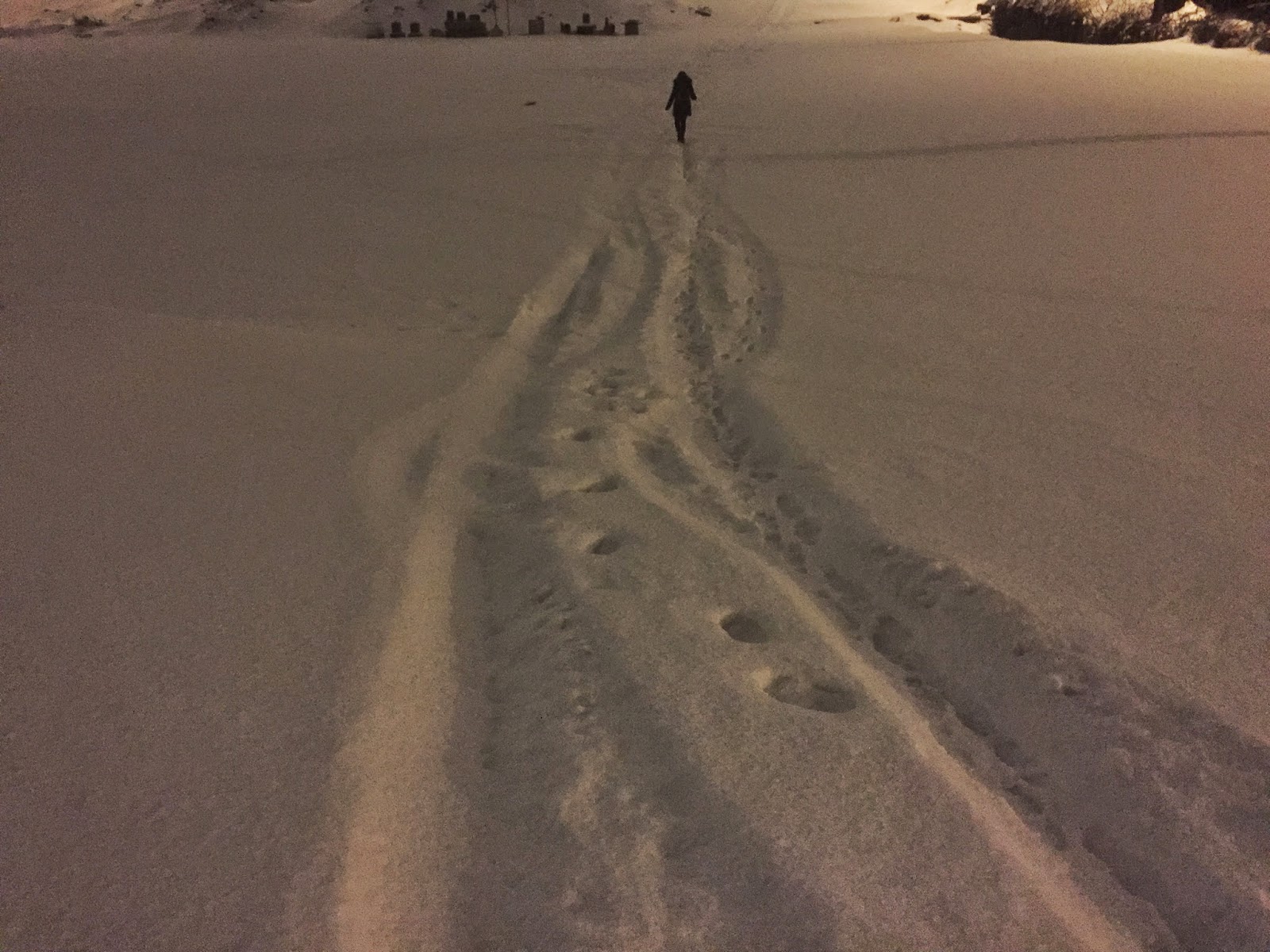 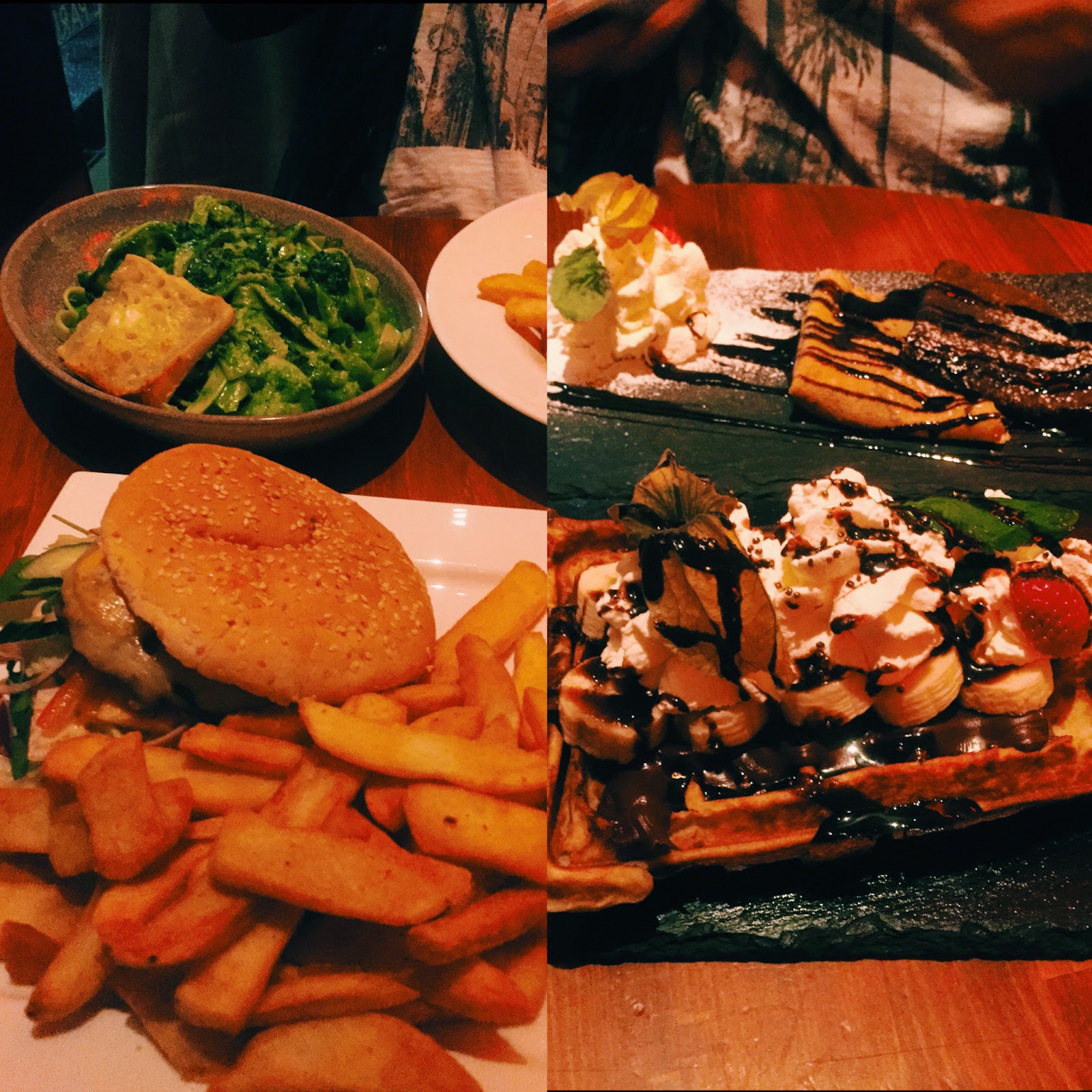 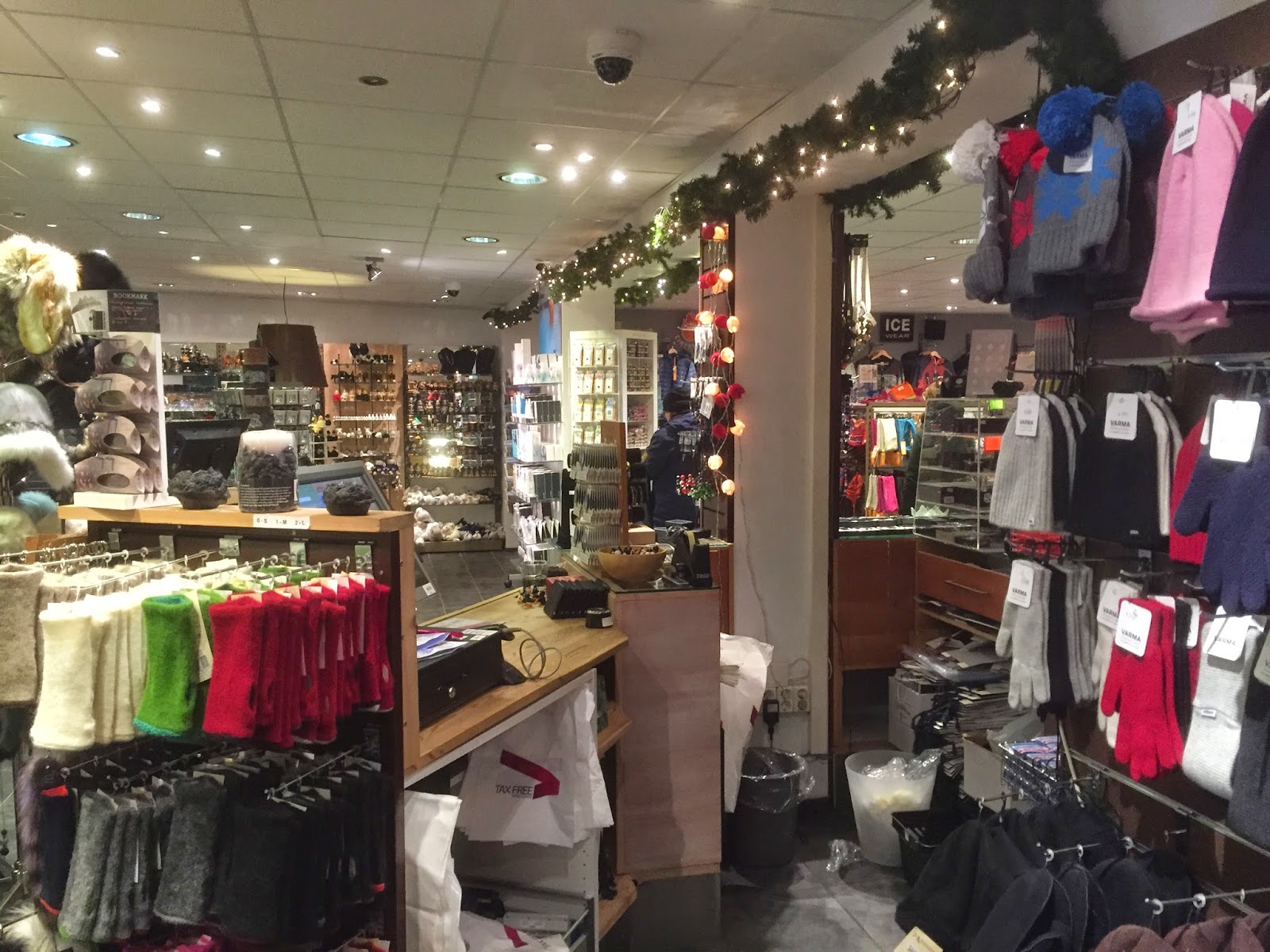 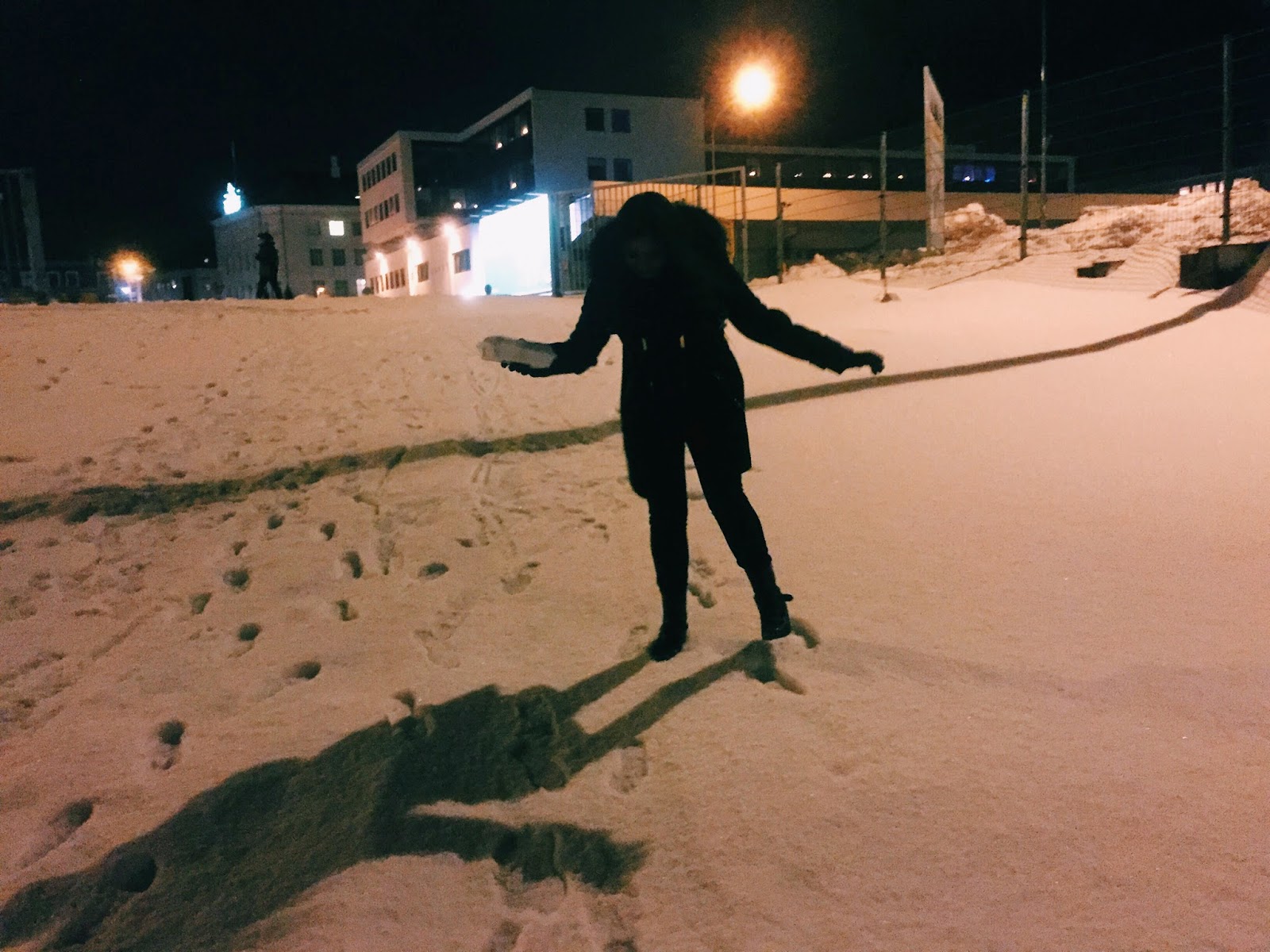 Have you been to Iceland? Let me know how it was!