Jurassic World Trailer Is Out! (And Where Are They Now?)

It was the theme tune in the new Jurassic World trailer that did it for me. Sold. I literally cannot wait for the new Jurassic movie and pleasantly enough it doesn't look it'll be a joke to the iconic movie franchise. I've watched the first Jurassic Park film more times than I can count and I have never tired. That's a mark of a true blockbuster film. There are some changes this time around with Colin Trevorrow directing, Steven Spielberg executive producing and Chris Pratt starring. The movie will be out on June 12th next year! Such a long wait! In the meantime, check out the trailer below and see what the cast of the first film look like now! 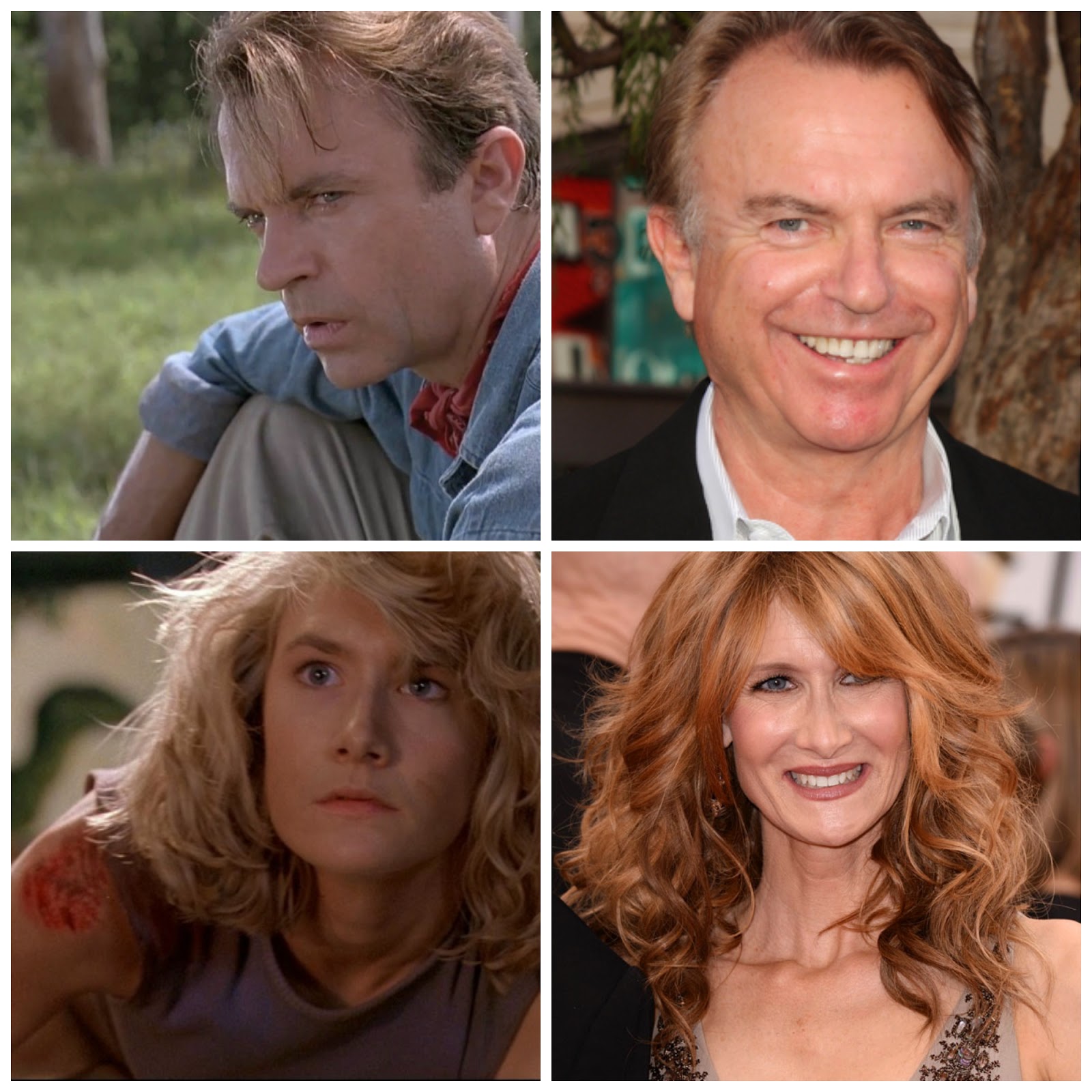 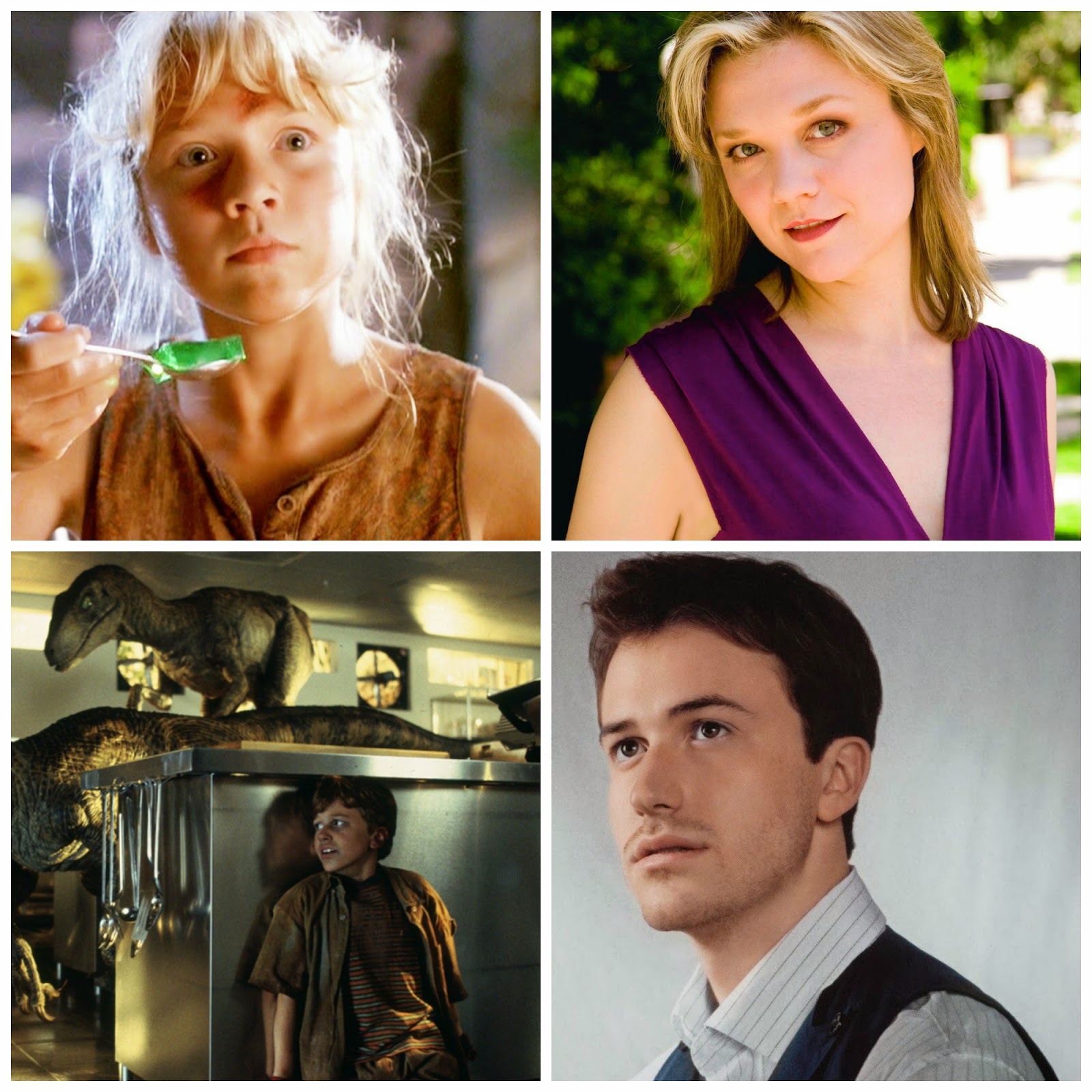 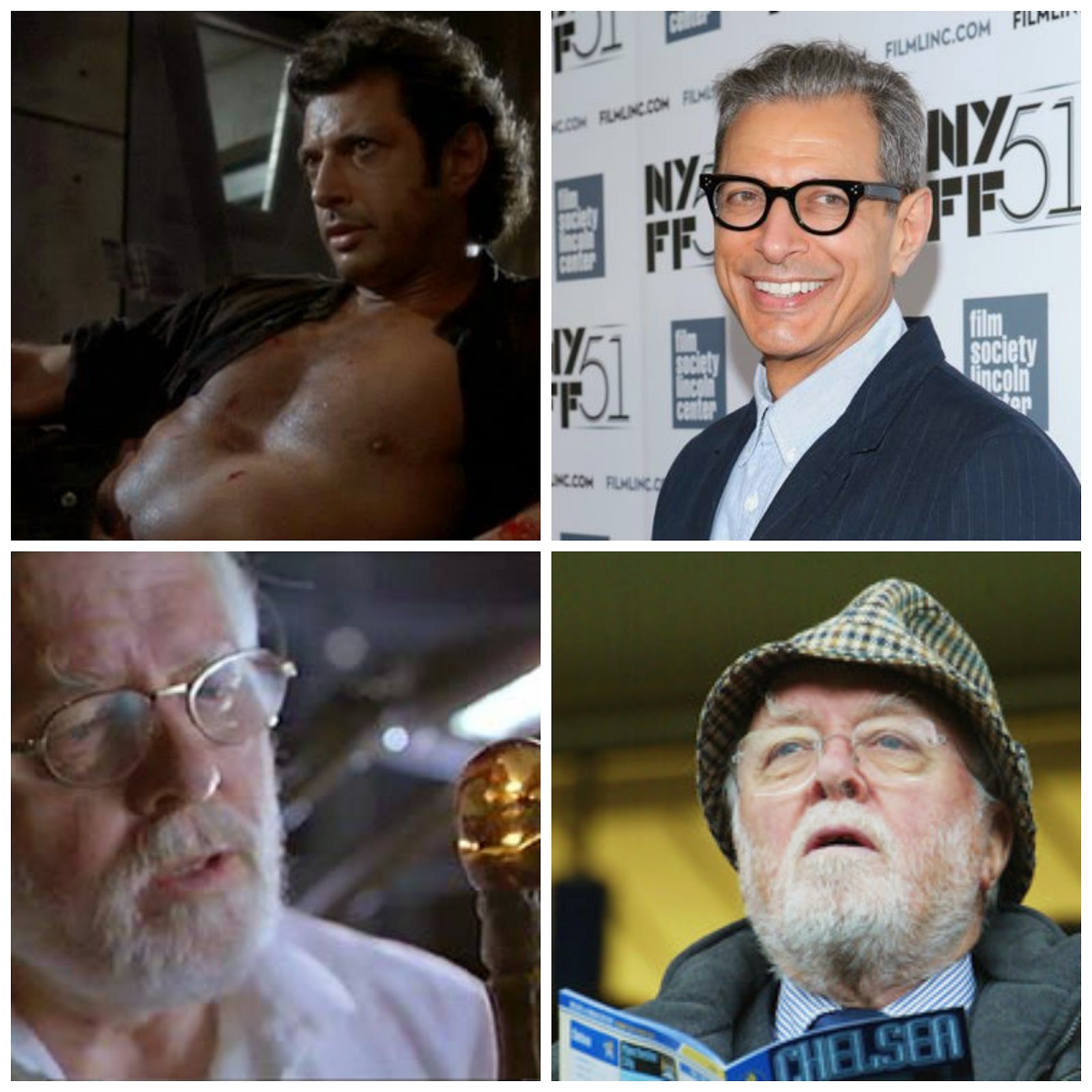 ARE YOU LOOKING FORWARD TO THE NEW JURASSIC PARK MOVIE?