Bebe Rexha's I Can't Stop Drinking About You

I love following Bebe Rexha on her journey to superstardom. The stunning 24 year old has released the music video to the lead single from her debut album 'I Can't Stop Drinking About You'. Directed by Michael Mihail, the result is spectacular. A whirlwind of chilling emotions in a doomed romance are brought to life amongst a slither of empty bottles, sultry bed shots and arguments embroiled in desperation. Bebe's artistry shows through immaculately and you can tell this isn't her first go at expressing herself through the medium of music. She initially started of her career in Pete Wentz's band Black Cards before deciding to go solo. Soon after she penned the smash hit 'Monster' which was given to Eminem and Rihanna. She was also the voice behind Cash Cash's 'Take Me Home' which was last summer's smash EDM hit. Her new music video below was debuted by Billboard who have nothing but rave reviews for her. I look forward to watching her future work as per usual! 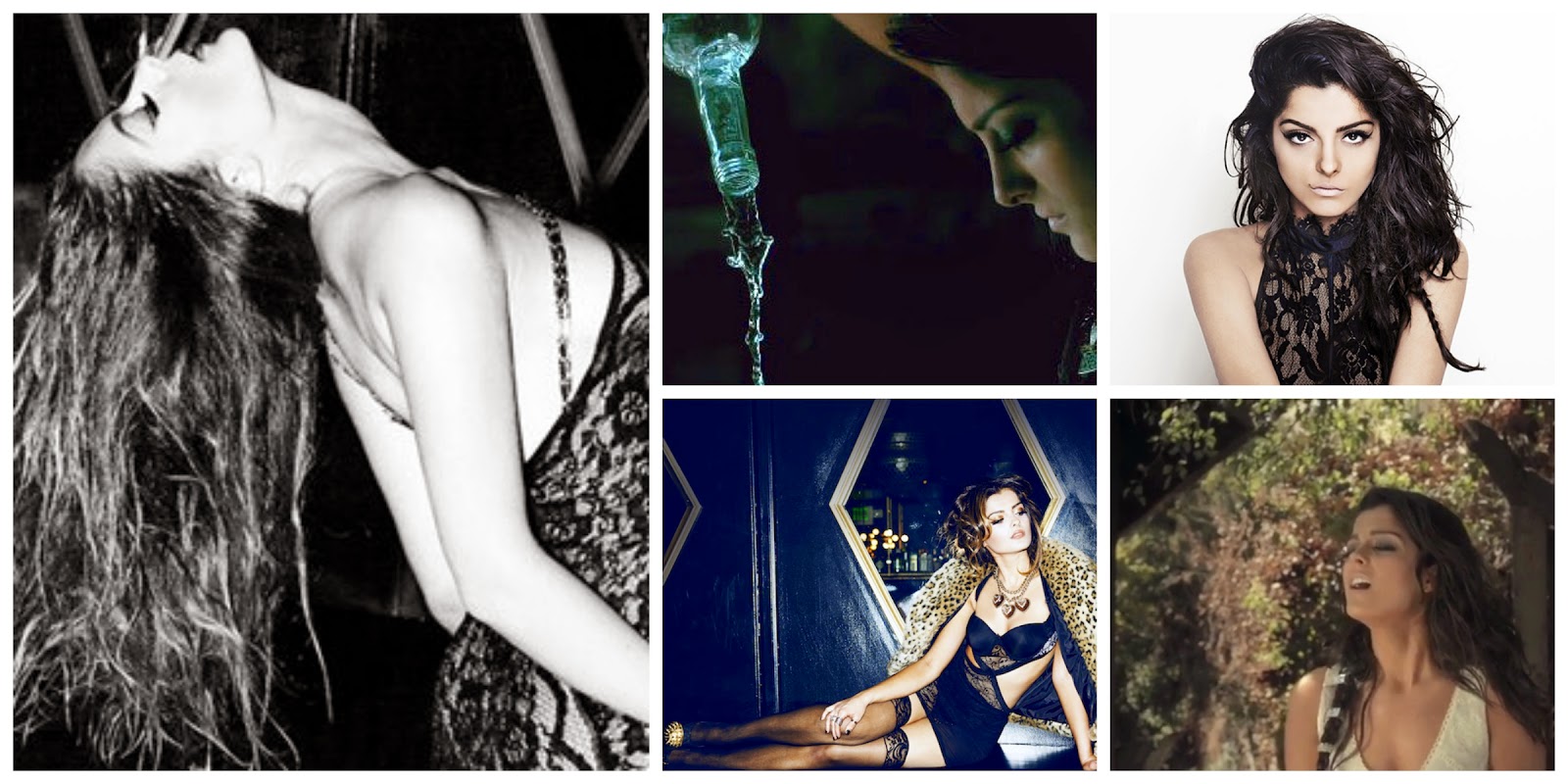