So I've been a part of the Brys Buzz campaign which is in sole UK partnership with Claremont Property Group. Working with Its PR, I have been in knee deep with the PR aspect of this lavish real estate development which has laid its roots in India. On Monday 12th May, the first VIP launch event was held at Tower Bridge Walkways for NRIs and wealthy Indians to learn more about Brys Buzz. Rahul Gaur (CEO-Brys Group) and his partner Navneet Gaur gave an exciting presentation about the 'super green luxury residencies' and were on hand to talk to the media. The Brys building stands in at 300ft giving it the title of 'the tallest building in Northern India'. It also places a significant emphasis on eco-living, making the world a better place! Oh and it will also have hypermarkets, spas, state of the art gyms and much more. Basically you don't ever have to leave the building. But if you do, why not use the helicopter pad? Impressive stuff. The rest of the night was a whirlwind of mingling, feasting on delicious Indian canapés and sipping pretty cocktails. And let's not forget indulging in our spectacular views. I purposely interrupted a few people who were gazing out at the skyline so I could have a chat. Literally no place better in London. 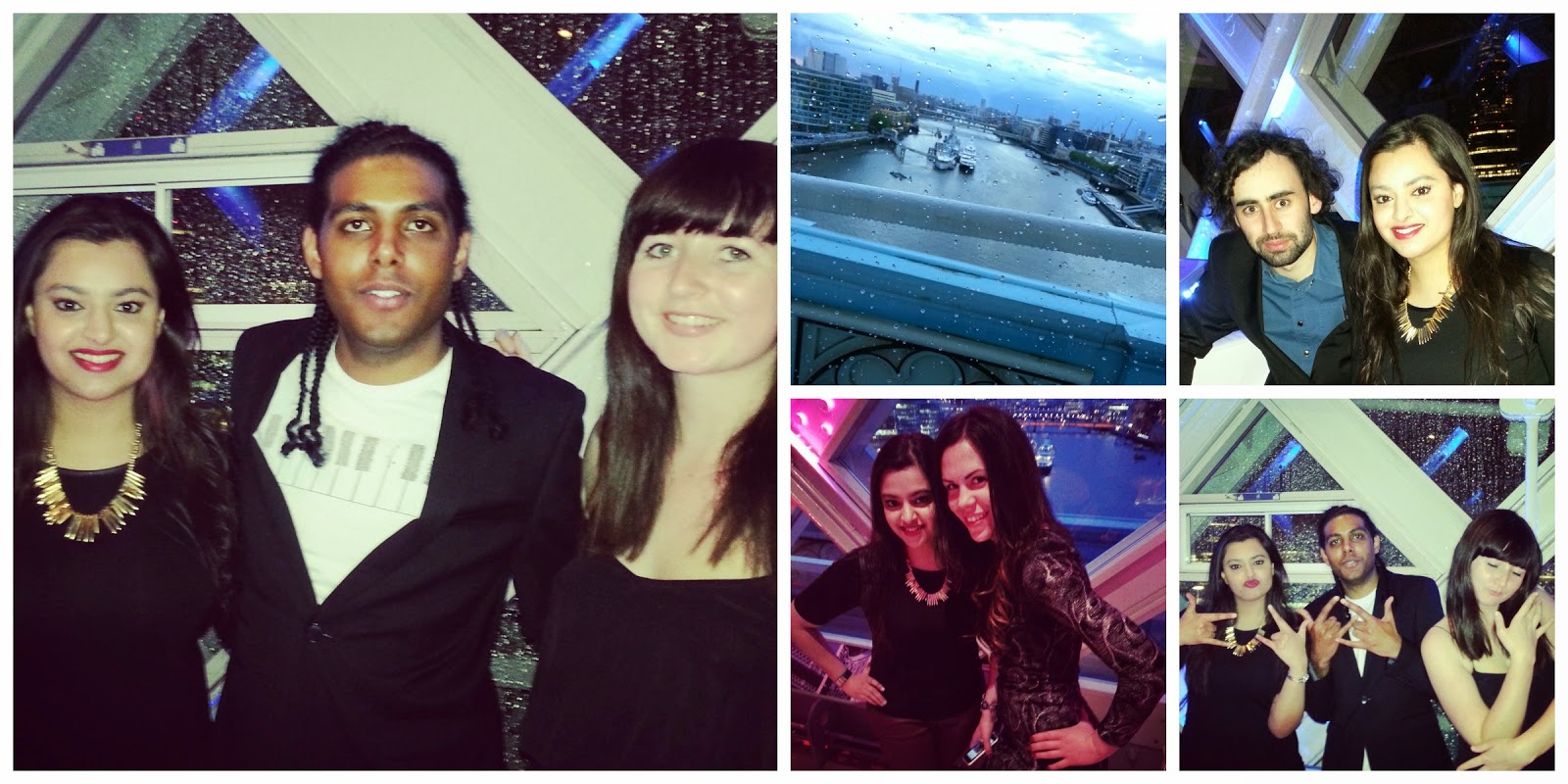 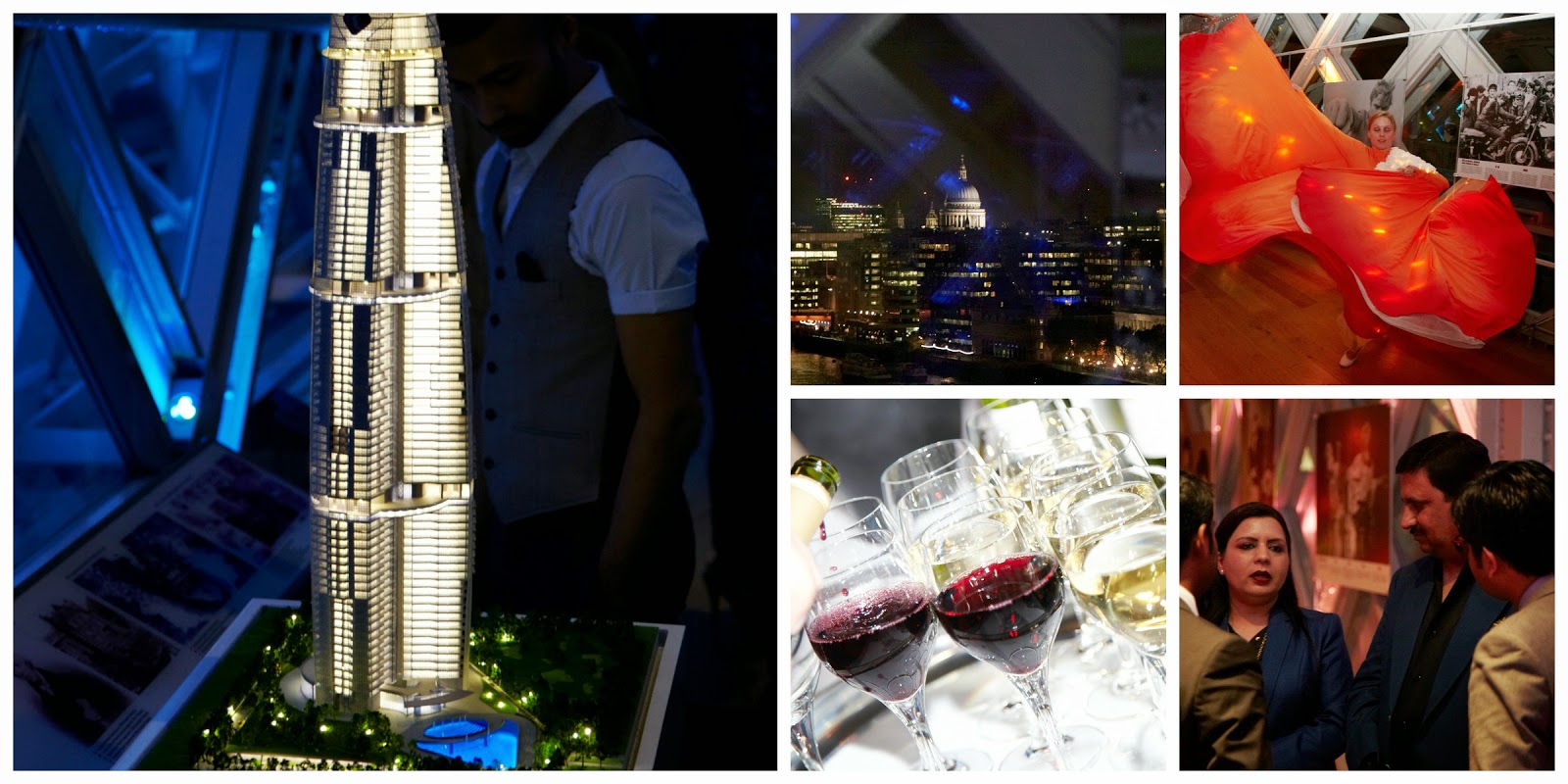