So I'm chuffed to have been a small helping hand on the night of the N1 Angel London launch and Tribal Media's first birthday at The Great Eastern Bear Gallery. As soon as the doors opened, the night instantly transformed into the coolest London hub- full of bloggers, models, Pirates of the Caribbean star Winston Ellis, legendary Olympian Lenny Paul and footballer Fabian Wilnis- all clad in N1 Angel clothing of-course! They provided brilliant conversation and some lovely selfie snaps!

The entertainment of the night was by Soho Hobo, Jessie Wallace and DJ Tom. The spectacular artwork which lined the walls were by Charron Pugsley-Hill and Rich Hendry. The enviable goody bags were filled to the brim by Nubar Nails products and Bee's Bakery desserts!

Importantly, inspiring creative positive influences for young offenders was one of the main messages behind N1 Angel which was addressed by Ruth Adams. The brand itself is named after Angel, London where head designer Terrence Adams was born and raised. His early love for bespoke suits inspired the historical references in the collection, which have been interpreted into the present day arena of sophisticated cool. Menswear at its finest. For further information be sure to check out N1 Angel. 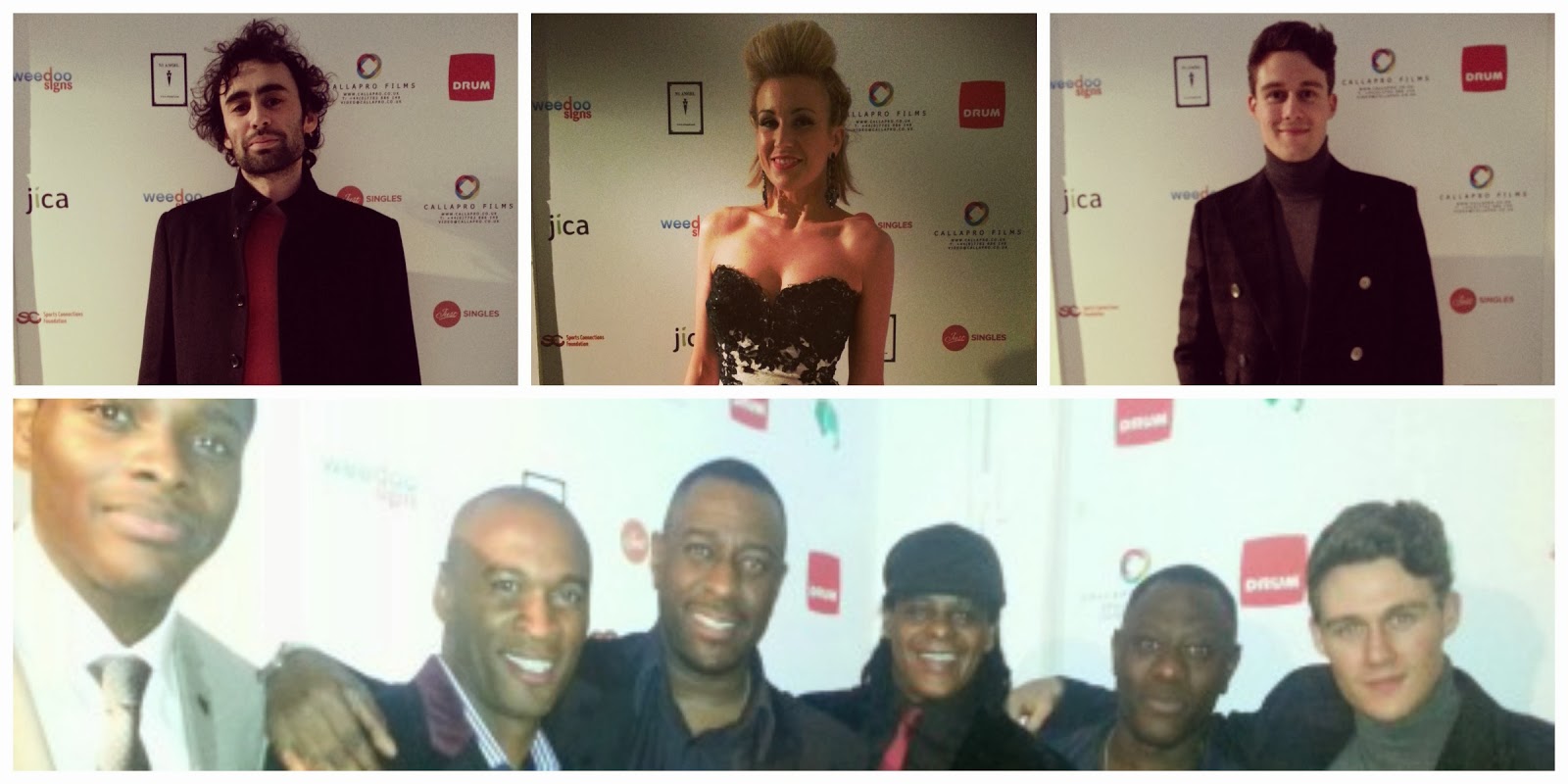 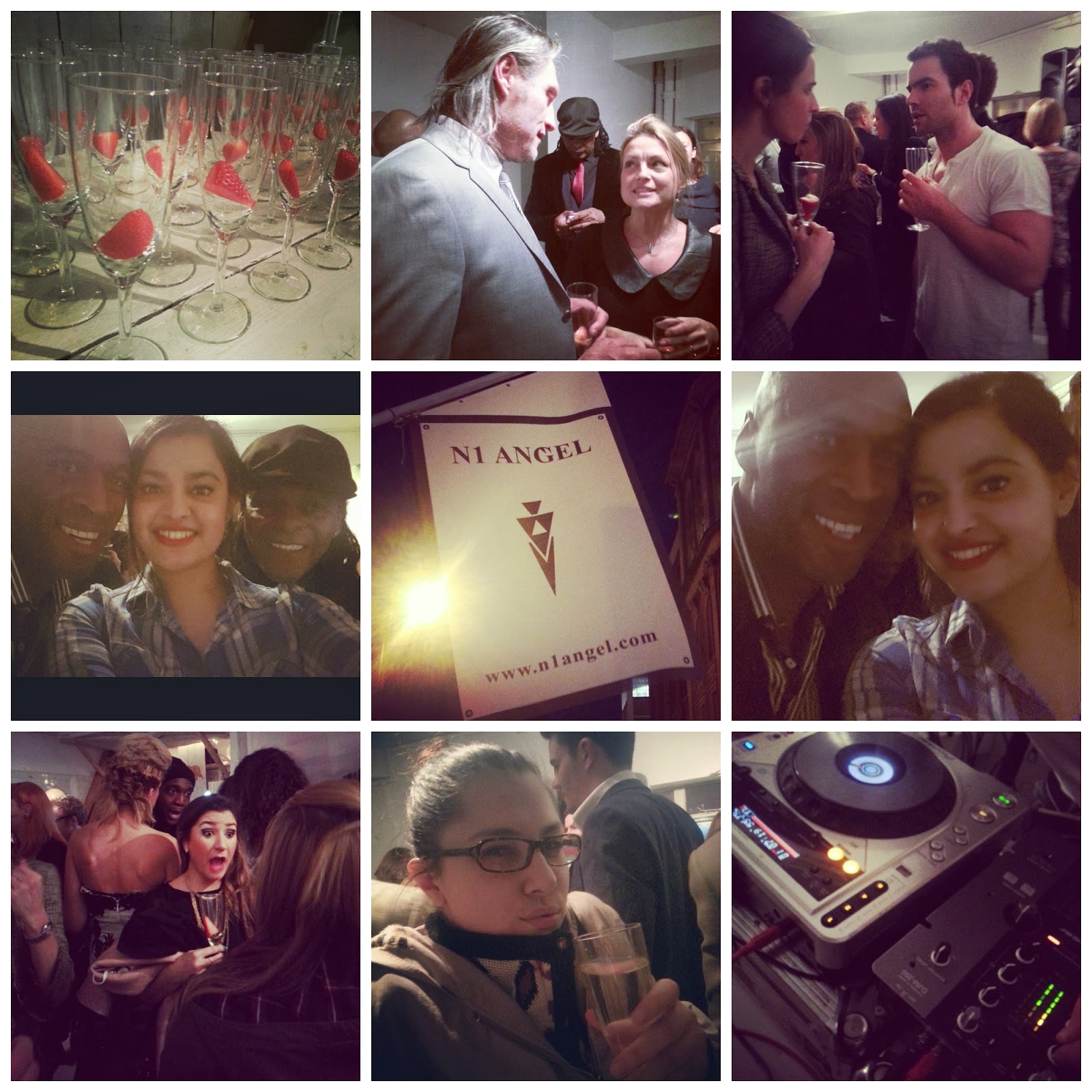