Earlier this week I had the incredible opportunity to check out three rising stars- George Ezra, Chloe Howl and Raleigh Ritchie who've been snapped up by Columbia Records. The event courtesy of Sony Xperia Access was held at London's Hospital Club, which focused on the intimate gathering of artsy lyrically induced individuals brought together for their love of fresh emerging talent. I attended the event with Live Like A VIP's Zoe Griffin and together we began to unwind with some drinks, mingled with like minded people and sneakily edged our way right to the front, just in time for George Ezra to play his set.

George Ezra is a talented singer/songwriter who placed an impressive fifth in BBC's Sound of Music 2014 list. His performances breeded mystery and self-indulgence of the most impressive kind, whilst in between his face transformed into abundant handsome smiles, relaying charismatic anecdotes of his trip around Europe which spawned his quirky single 'Budapest'. He even asked if it was okay to jump into his hotel's swimming pool in his boxers. Erm hell yes! Zoe and I also managed to find a personal favourite of his, swaying to 'Cassy 0', wishing we could be whoever this girl was. Why was Cassy O even leaving him?!


Chloe Howl on the other hand took it to an energetic level, hitting the nail on the head with many of her lyrics, despite proclaiming she wasn't feeling too well. Her song 'Rumours' felt as if she had a sit down with me to find out what I was about and crammed it into this gem of a song. This Brits Critic Choice nominee exuded vibrancy as she shimmied up and down the stage and winked shamelessly into the audience, getting the crown going. She was just what I needed! Raleigh Ritchie on the other hand stood true to his dark soul in his hit single Bloodsport. His voice was authentically chilling. World class! 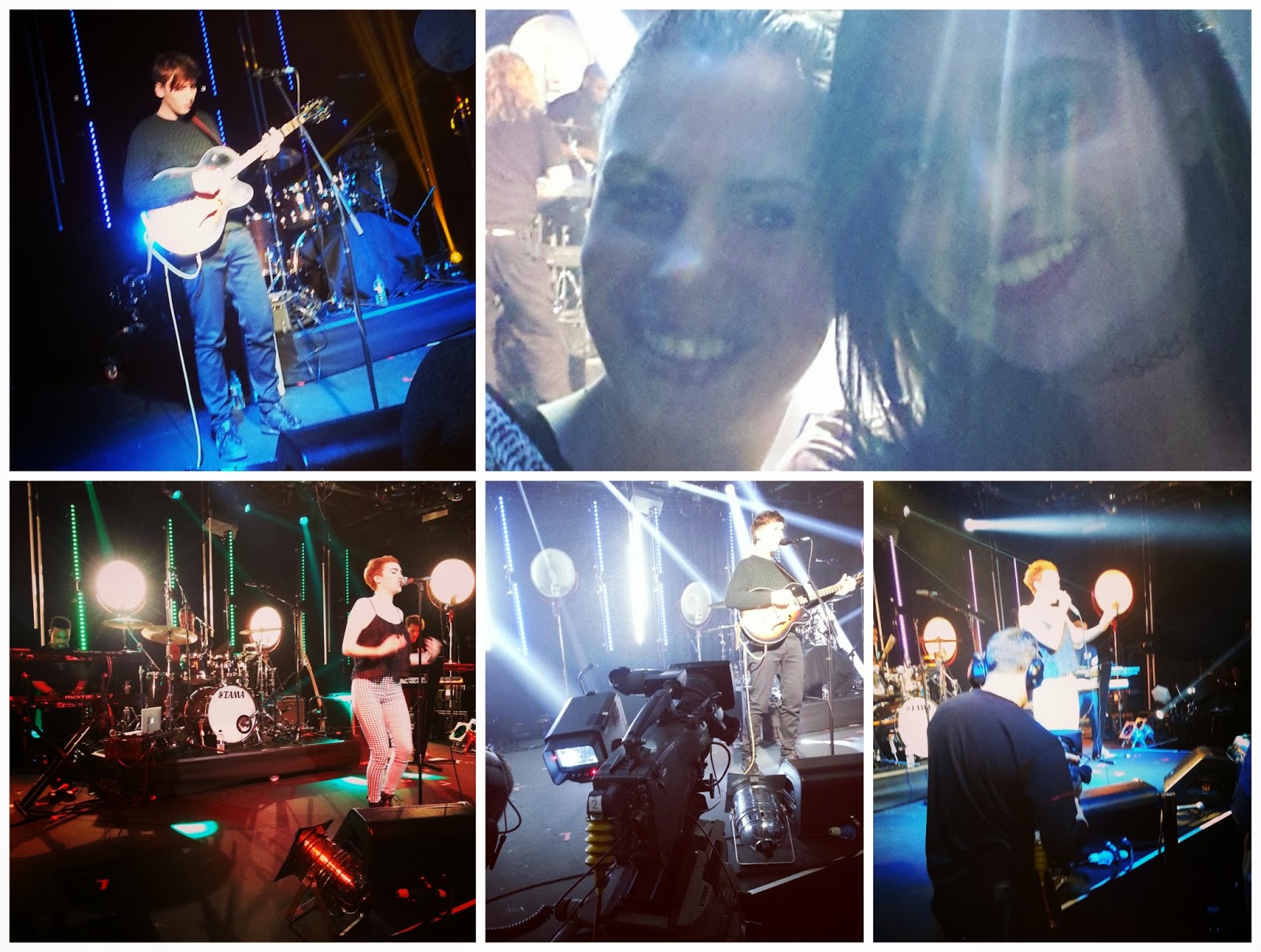 What do you think of George Ezra, Chloe Howl and Raleigh Ritchie?