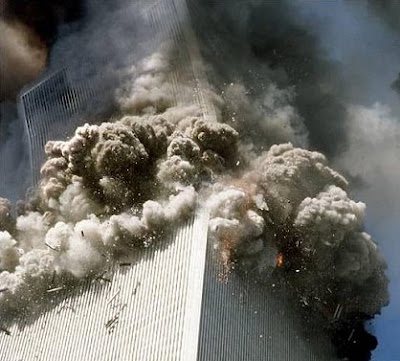 It has been 11 years since the September 11th attacks and the instinctual emotional impact of the tragic event has worn off for some. Over the years we have been plagued with movies, documentaries and varying eye witness accounts of the terrorist attacks. Inevitably the media has desensitized us to the actual event, with some people now shrugging it off as the fateful day approaches each year. It doesn't seem to be a momentary concern for people anymore, as every week we are faced with other fresher tragedies that deserve our immediate emotional respects too- whether it's shooting massacres or natural disasters. Over the years, other people have forgotten the bigger picture of the innocent victims and have pointed fingers at various figures including the controversial George Bush who 'could have prevented this from happening'. No one is at fault other that the monsters who broke the hearts of not only America but the rest of the world. I have many opinions about the various stories and situations I have read over the past 11 years regarding September 11th and about the ghastly people (mainly in the media) who have taken advantage of the situation- But right now I just want to pay respect and remember all those innocent people that lost their lives on that terrible conclusive day.