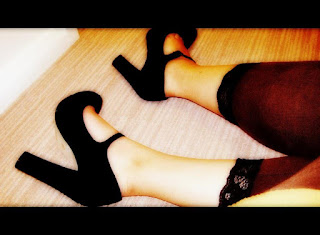 I've used this past week as a mini holiday to catch up on my lack of sleep. Yet I still woke up Monday, Tuesday and Wednesday with sore eyes and an urge to hit the sack straight away. I've just started getting my groove back.... 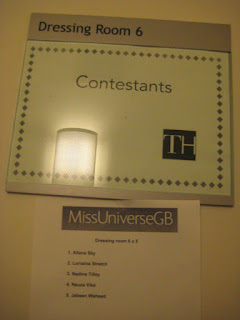 Competing this weekend in Miss.Universe Great Britain 2012, I didn't really know what to expect. I packed everything I could think off. I also took my notebook and pens as I thought I would have the time to write...BOYYYY was I wrong! My older brother was kind enough to drive me to Birmingham. Me + fat suitcase and tonnes of bags/hangers/makeup cases+ trains= recipe for disaster. I spent the rest of the day attempting to practise walking in my heels and dresses in the hotel room. I'm quite glad I did that as I got some rather embarassing trips and misses out of the way. I also spent a half hearted half an hour in the hotel's gym, which I was actually freaked out by.....scary looking machinery...by myself....I was up in my room in a jiffy. 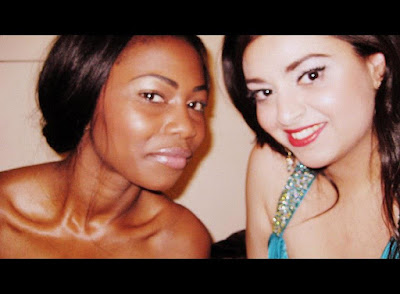 The next morning I was greeted with the bright and early arrival of Sophia Wilmot-Josife. Together we went off to meet the other girls at rehearsals. Rehearsals consisted of practising our walk and the opening number dance sequence. I'm not a dancer and don't claim to be but it was fun to try something new. However, I can safely say that r'n'b and hip hop dance really isn't my forte, but our pursuit to perfection was inevitable. After rehearsals me and Sophia spent hours in the gym practising the dance, along with fellow contestant Neuza Vika a.k.a Nelly. Nelly was great and talked about her previous pageant experiences vividly (She competed last year with Leila Lopes- Miss.Universe 2011 at Miss.Angola UK). I think me and Sophia relied on her dance skills quite a lot to get us through it!!! 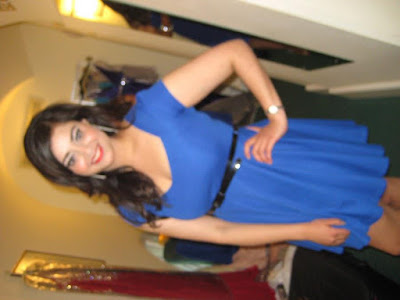 The next day I had to get up extremely early. For those who care or don't know, I'm the worst morning person you'll ever meet! However, I didn't have time to be a moody cow as we headed straight to Birmingham Town Hall for a hectic morning full of dress and technical rehearsals, following straight onto hair and make-up. In-between, Vibe PR managed to treat us all to a lunch at Bella Italia. My only proper meal of the weekend. The rest consisted of nuts and fat free yoghurt's. The interview round dauntingly awaited us and I have to be honest and say that it turned out to be my favourite part of the pageant. I didn't do too well on the appearance front and rocked up to the interview with my rollers still in (whoops). I sat down with a large group of judges staring at me around the table. They asked me about myself and I let them know what I'm all about and my future goals and dreams. I didn't want to treat it like I was being judged and made myself sound conversational and relaxed- like I was talking to my friends. I left with a positive vibe and felt as if I had given across my personality well . 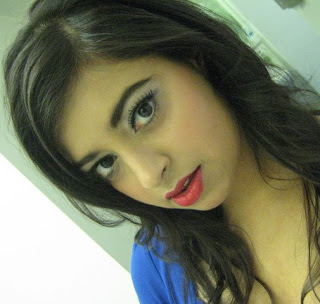 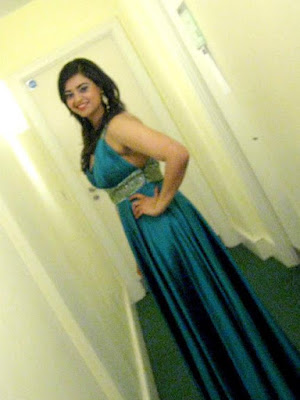 The actual on stage final went by in a whizz. As much as I knew in an instant being around the other girls that I didn't have a hope in hell to win, getting up on stage was a BIG deal. It didn't happen without a few troublesome cries in the loos- but I soon realised I wasn't the only one feeling nervous. I calmed down a few girls myself who I caught on the verge of hysteria. The winner ended up being Holly Hale from Wales. I wish her the best of luck for her year ahead and I know that she'll have the best time representing Great Britain at Miss.Universe. From the weekend I learnt that whilst it was a great experience, the thought of being judged on my looks alone did trouble me. Some of the other girls had competed many times before, were on tip top form and you could see it in their eyes that they wanted it. The astounding low of being backstage after the top 5 were announced happened to disturb me. Girls were sprawled in seats with disappointment and rejection etched across their faces. I mean I understood what they were feeling (the initial 'all that hard work, building my confidence up, promoting myself for nothing??'). I wanted it too and I truly enjoyed my experience and meeting the other girls, but I knew I wasn't ready for it. I've realized that just being a finalist was a HUGE deal. On the other hand, it has given me the confidence to focus on what I want in my future. I need to look at the bigger picture and take small and steady steps to get there. 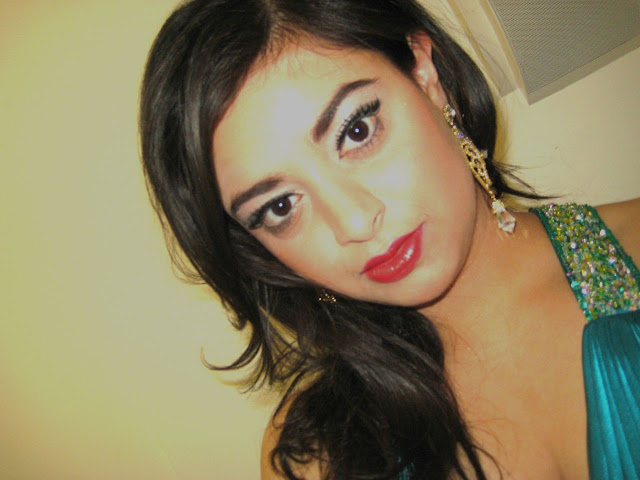