How tall am I ? Honey, with hair, heels and attitude i'm through this damned roof - RuPaul

It's been a really good week. Really good. Tuesday night was the Asian Music Awards Launch Party. I was told a couple hours earlier before the event, so obviously i wasn't prepared at all. No dress, no decent makeup, not so great hair...but hey ho- I had to make it work. After work we spent quite a while getting ready. After a spritz of dry shampoo and top up of makeup, we left. I borrowed some skyscraper heels, that i put in my bag. Once we got to the venue (Merah London)i quickly changed into my heels. Classy. Now, wearing those heels was another story. One of the girls Sami mentioned that something which was more painful than me wearing the heels, was watching me walk in them ! Shamefully, i agreed ! Ten minutes later, i thought it was dark enough in the club to change back into my boots without anyone seeing (it was strictly no flats policy for the woman). I didn't stay for long, but it was great to socialize outside of the office for a bit.

I also got an exciting email from Katie Marzullo of Young Hollywood located in Los Angeles. She had taken a look at my work and wanted me to start pitching ideas for the 'Young Hollywood' website. Immediately, my brain went into overdrive thinking about new ideas. I have thought of some ideas and have already pitched them to Katie. She has responsed with a go-ahead to start writing them up. Yay :)

Also, on Thursday i was given an opportunity to conduct a phone interview with Abhishek Bachchan for his new film 'Players' set for release early January. It was my first interview of this kind and it was pretty exciting. Although, it was scheduled for 12pm, but i actually ended up speaking to him nearing 3pm. Him and his 'people' were running behind schedule. The actual interview went well though. It was quick, but he was lovely and i got what i needed. I wasn't allowed to ask personal questions though so instead of asking him about his new born baby girl, i just congratulated him on behalf of Asian Woman Magazine.

At the moment I'm learning SO much and hopefully I'll get more opportunities like this in the near future ! 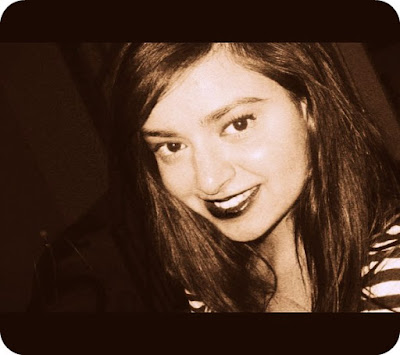