Christmas, children, is not a date. It is a state of mind- Mary Ellen Chase

It's been a chilled week at work. The new issue has been set off to print and will be arriving shortly ! However, the smoothness of the week wasn't before I heard the stories of two of the girls and the editor, working tirelessly throughout the weekend to make sure everything was completed. The tales included tonnes of caffeine, 2 hour sleep sessions and drifting off to sleep in the middle of saying something important. Ouch :/ They deservedly took a day off Monday to catch up on some sweet beauty sleep !

The next focus for the Asian Woman team is the Asian Bride Show 2012, being held in January. The sales team downstairs bore the brunt and were frantically in the process of doing their job. I helped out for a while, but I have to say that 'sales' is not really my fortay!- But I can't stress how important the sales team are for Asian Woman !

We also had our official office Christmas party at Funky Browns in Hornsey, North London. I had a great time socialising with everyone outside of work. However, i did happen to be extremely accident prone the whole night. I had a whole glass of Cosmo knocked all over me and spent a good while extremely sticky and wet ! Later on, i was very nearly scalded by an accident involving shisha!! Never mind though- i'm totally fine :D The worst i ended up getting was a huge hole in my tights. Needless to say i ended up sporting a very interesting look on the way home. 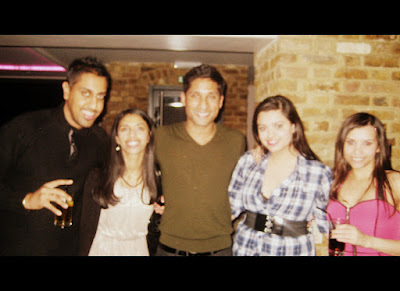 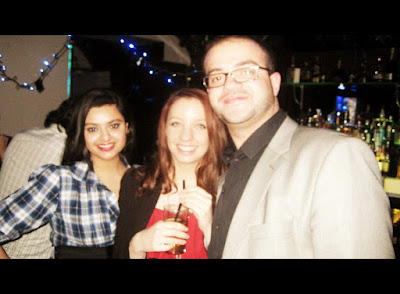 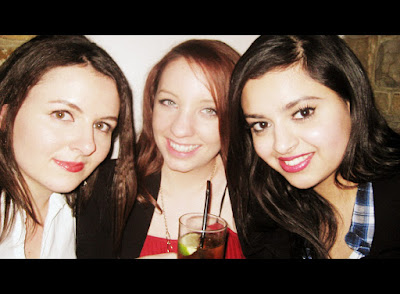 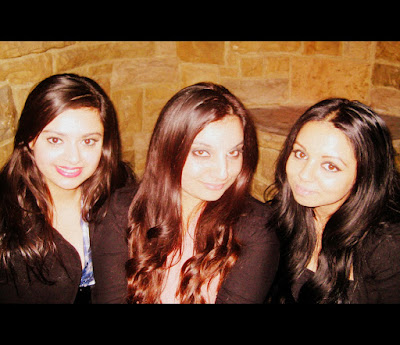