Working at The O2 for a Comedy Tour

I've been so incredibly busy, i don't think I've slept. Those handful of blurry dreams may just be me hallucinating. I have to say this past Friday was actually an INCREDIBLE day. The 'Allah Made Me Funny' comedy tour had finally arrived and i arrived at the Indig02 at roughly 1pm to help out. At first i couldn't find anyone and walked around in awe at probably the best food heaven in the world. Finally, i spotted one of the guys i worked with at Mumbai Rouge Artist Management a couple weeks earlier. Soon, everybody else started arriving with an influx of stress rising high !

I have to admit, it was pretty cool having a backstage pass. Whilst filling goodie bags, the American comedians casually walked in- Mo Amer, Preacher Moss and Azhar Usman. Hanging with them in the green room, they had me in fits of giggles straight away. It's weird to think they could ever be serious, they just seemed to make a joke out of everything ! Security walking around seemed cool too- one slightly dopey security man decided to give me company whilst working and engage me in an intense conversation about Kim Kardashian. Lucky I'm a fan eh? I also had a massive music technology lesson from the sound guy, who taught me how to use his intimidating looking music equipment.

It was all plain sailing until we found out that a massive WWE event was going on in the bigger 02 arena. This was evident when i stepped outside and saw the ridiculous crowds coming into the arena. The queue for the merchandise line alone was HUGE ! However, it came to our attention that the wrestlers were hanging out by their tour van out at the back. Using our backstage bands, me and a member of the comic entourage decided to try our luck in meeting them. Alas, our bands were a different colour to the WWE event. We were majorly busted and mumbled some excuse about getting confused over the venues. We were sent back through the WWE VIP walkway ( still no sign of wrestlers) back to indig02. Disappointing, but glad I'm not a wrestling fan otherwise i would have been seriously crushed !

The last part of my night was in the O2 box office being a Ticketmaster! Seriously cool and not something everybody gets to say they've done. Its incredible looking at the inner workings of such a huge arena. However, i did seem to struggle with my microphone skills a bit haha i.e.talking to customers with my microphone switched off! Hey, it's all a learning game ! I couldn't however stay for the main show as i had a family do- totally wish i could have! I headed up to the green room, where i got a massive thank you hug from Mo Amer and a quick validated speech from Preacher Moss about the US cities i should visit (His suggestion-New Orleans). It was incredibly thrilling to be heading home feeling content and helping out with a big show, that the people coming in would have the pleasure of witnessing! 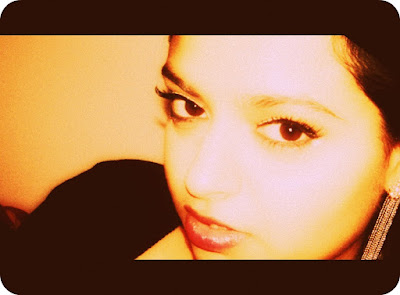 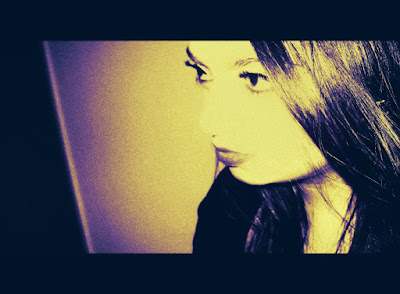