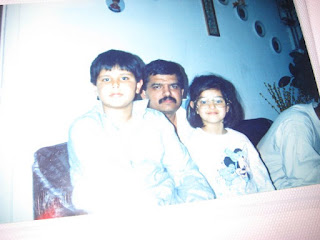 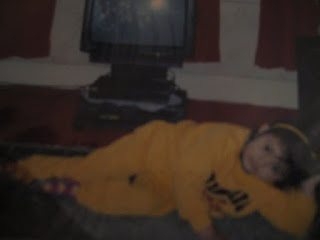 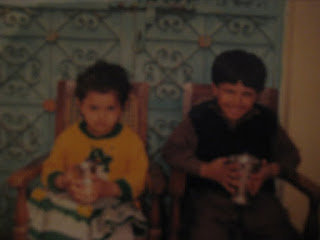 ‘It’s not about the government telling people what to do. It’s about each of us, in our own families, in our own communities, standing and demanding more for our kids’,-Michelle Obama quoted over a year ago at the start of her ‘Let’s Move’ campaign about childhood obesity.

Mrs. Obama has done an extremely remarkable job of visiting schools, food manufacturers and retailers to reduce the amount of sugar, salt and fat in food products. The effect of which will most inevitably be felt on the newer generation. However the question still lingers- have we accomplished these healthy goals that the first lady adhered us to proceed in? I for one saturated myself in the realms of a highly processed diet dripping in weight gaining components. Selfishly, I consider myself the ‘lucky few’ who managed to invest in the right help at the right time. I now believe that trying to lose and maintain my weight isn’t a ‘diet’ or a ‘quick fix’ but it’s a ‘lifestyle choice’.

Nonetheless, there seems to be the comeback of the ‘traditionalists’. People who stick to their guns and gratify in the lifestyle they’ve immersed themselves in. Society has done an incredible job of giving us hope and the creative freedom of confidence - but it seems that it’s this very confidence that stops people seeing the harm that they are lapsing onto their children. There’s a belief in our own attitudes and feeding our children hearty meals that’s been in our family for years. Who would want to be undoing this hard work that the notion of family and support has carved together? Traditionalism will only be outrun by the futurism of tomorrow in the long run.

The younger generation of children and pre-teens harbour the hope we have left today. They’ve been caught in the middle of these supposedly positive healthy initiatives, the multi-billion dollar health and diet industry and the can-d0-no-wrong attitudes of their loved ones. At this age they’re stuck at the crossroads between the media’s pull and perception of gaunt happiness and fumbling around with the concept of whom they are, that they may well start to take some sort of leadership into feeding themselves foods that are precious to their body. Once they grow up and have children, they’ll hopefully have learnt the fundamentals of healthy eating and pass it onto their children without a hitch. Here’s to seeing, that the future won’t have the chance to be caught in the middle of the epic war battle with food that so many people get lost in nowadays, just because they don’t take time to stop and think.

A flourishing viewpoint is a crucial one as figures that were released in January from the World Health Organisation unveiled that 42 million children under the age of 5 are suffering from obesity worldwide- perhaps a negative consequence of direct globalisation. In the meantime, no matter what initiatives that will be put in place via food companies and school meal policies and by whom, the public won’t adhere to it.