The creation continues incessantly through the media of man- Antonio Gaudi 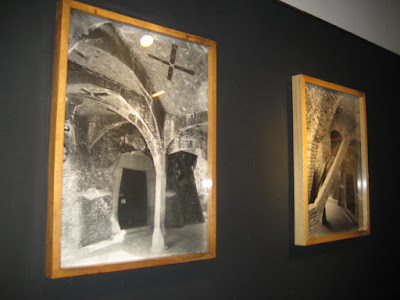 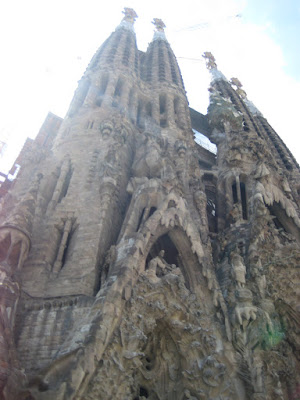 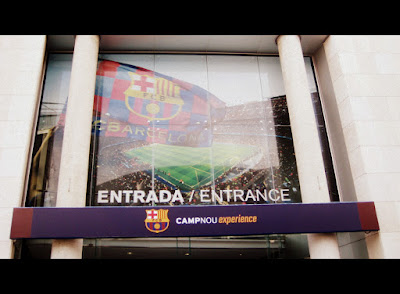 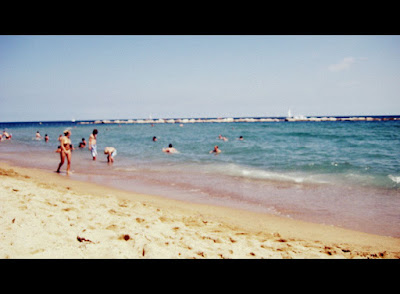 Spain is almost a second home to me. Since being young i have visited the heavenly beach nation far too many times to count, almost to a point where i got slightly bored of the never ending shorelines and the aura of boozy chilling and finely tuned bodies. I was certain about having the same experience in Barcelona. However, i was in for a surprise.

Barcelona, still being true to its roots has the flowy beaches and hot hanging out hotspots- but it seemed to be slightly more stoic in nature. The gorgeous little package of a city has all the components of a dream holiday, and when unwrapping the ribbon on top, a labyrinth of museums and architecture shows way to a rich history.

La Sagrada Famille was an absolute equisite surprise. The legacy that Gaudi has left behind has prompted one of the most fascinating architectural mission, with modern day architects hoping to finish his work more than over a hundred years later. The painstaking procedure must be something in which the locals take great pride in. The final product will be a must see.

Also to my brothers dire enjoyment was the tour of the Barcelona football stadium. Even though not being much of a football fan, i decided to give him company, and was in awe. The stadium was beautiful and my main point of awe - the changing rooms ! Looked like something out of The Jetsons! Definitely bagging the cool points for future conversations !

Along with that, the gorgeous dusky aura of Port Olympic was a beautiful unwinding experience and the shopping is to die for. Also, i think i may have found a city with the most beautiful people on Earth ! What strikes me most about the distinctiveness of Barcelona is that unlike the other Spanish cities, that thrive on friendly group banter, Barcelona is a romantic haven. Its basically the Paris of Spain:)
Share:
at August 14, 2010
Labels: Arts and Culture, Personal