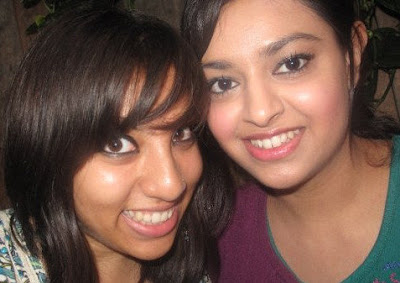 Today me and my dearest friend Niv went to a casting call in London's East End- the famous Brick Lane. It was called 'The Boy who saved the world', originally a book written by Sam Mills. We went there for a bit of an experience in the acting world- something i've been dying to do for absolute ages!! Niv originally decided she was going to audition with me too, but after a good twenty minutes of finding the place ( even a few brief moments of time standing right outside the building- yet heading in the other direction) she then decided that she maybe didnt want to audition.

She then played the role of a supportive friend, while i was given my sides to learn. The atmosphere was calm and collective- something i ddint quite expect. I was extremely nervous as it was my first time doing something like that and i wanted to impress.

When i went in i was greated by happy faces, and the whole experience seemed to be much more pleasant than i imagined. I felt like they really made an effort to get to know me and helped me really understand the character of Padma.

The irony of the whole day however came when we were just about to step on the train back home, Niv decided she wanted o actually do. Laughing , we trudged back and she gave it her best shot too. After making a couple friends and having a surprisingly brilliant time, we left for home.

The auditions are going to continue next Saturday for anybody who missed it this saturday In The Rag Factory, London. Be sure to go!!
Share:
at August 22, 2009